You are here: Home / Weekend / In A Dream World

I’m feeling a bit like I’m sleep walking today. I am very much not myself – exhausted!! But I just got up from a 45 minute nap where I crashed hard, and hopefully tonight I will be able to rest for the week ahead.

In today’s dream world, I got $88 of food at Whole Foods for just $44. Although there wasn’t much left! 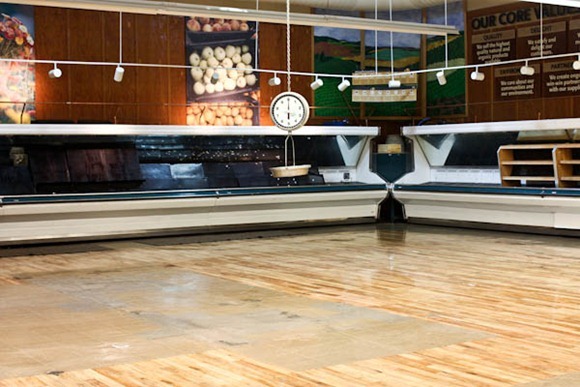 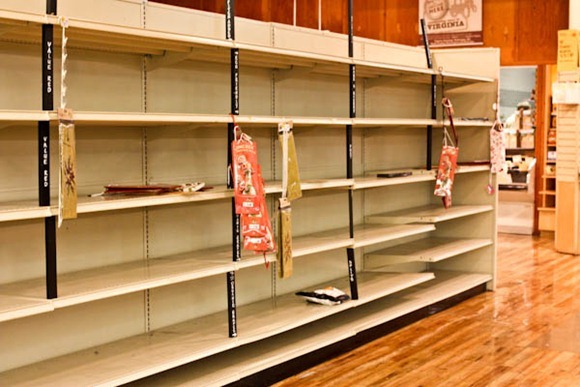 When I arrived at 8:30, the line was at least 100 yards long on either side of the building. What a nightmare! 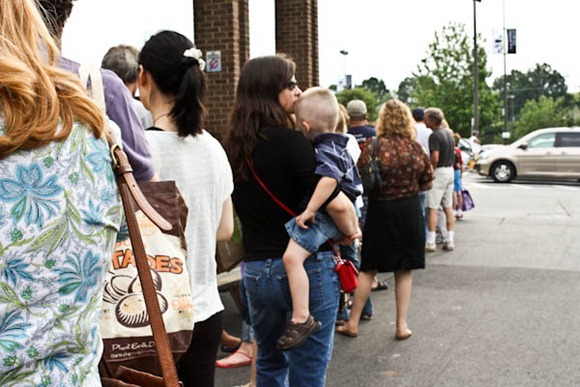 Folks were exiting with huge carts of food – carrying away the food I came to get!! One person claimed to spent $3,000 after the 50% discount!!!! 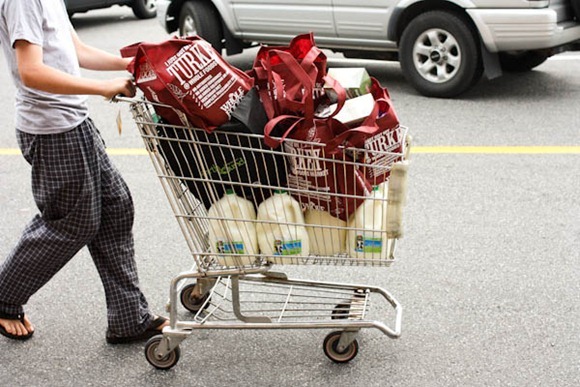 Luckily I had a companion – Allie had gotten there just a bit before me and we talked throughout the 1.5 hour wait to get inside. 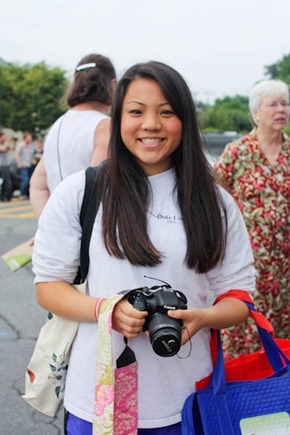 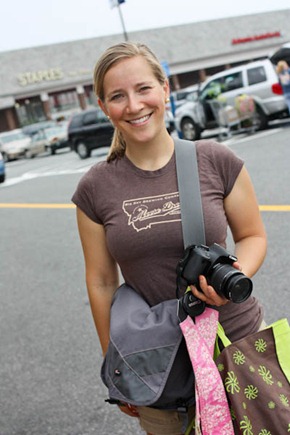 And we made friends!! Chaya and Jamie overheard us talking about blogs and admitted they said to themselves “I guess people really do read blogs!” Soon enough I was showing them my breakfast on my phone and taking their photo to be published this afternoon! 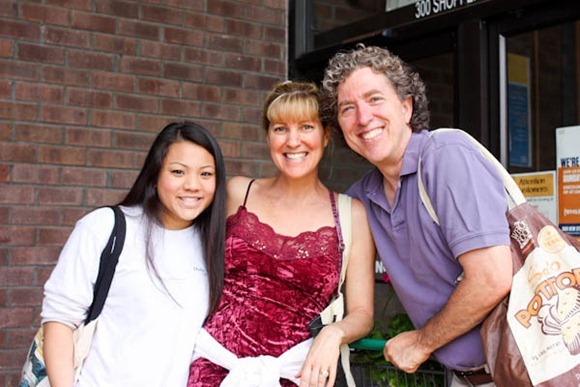 FINALLY we neared the corner and were let inside. 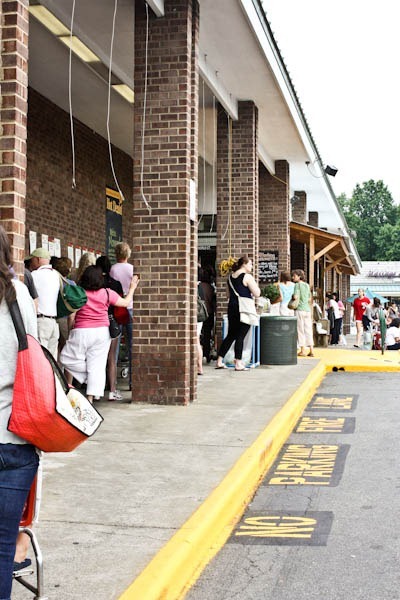 Most of the aisles were empty. There wasn’t a lick of produce left. But for some reason there was a TON of dairy and cheese! 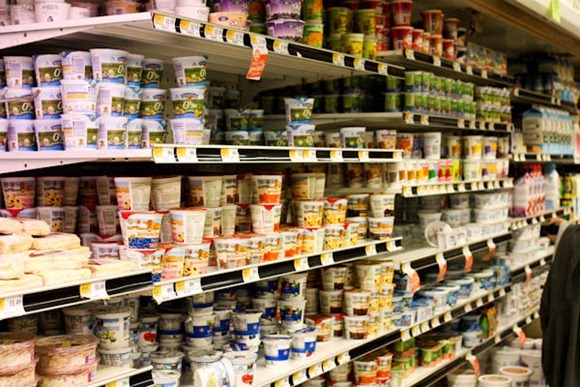 Good thing because those are my favorite foods

I came home with a selection of yogurts. We think WF was turning off the refrigeration because they were nearly room temp in the case and then withstood an hour line at the register. Hoping they are still OK to eat! I think they will be since they are sterile in their sealed containers. And they never got warm. 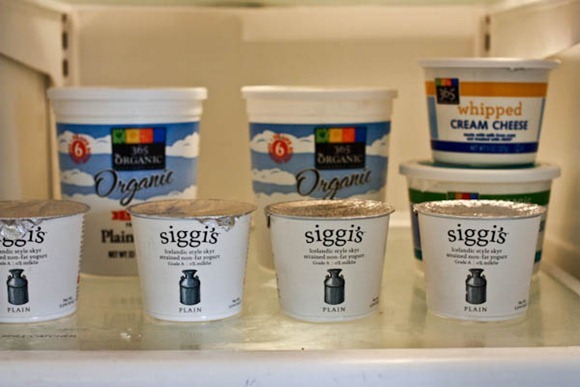 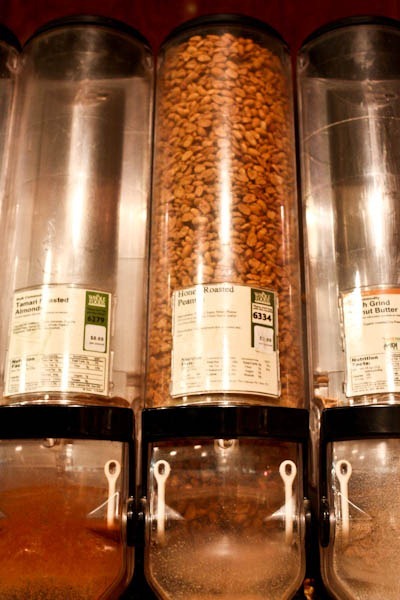 They became a snack while waiting in line. 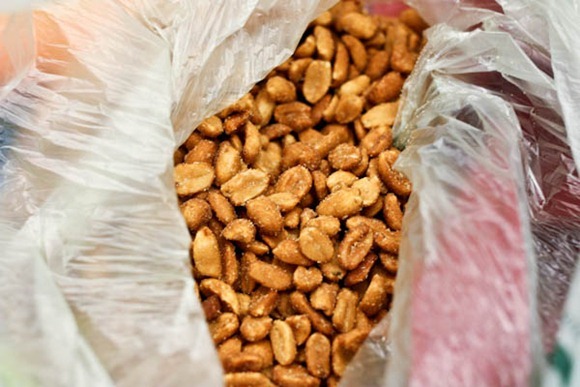 That line? That took another HOUR to get through!! We were stuck in the world’s slowest line. Only one cashier who had to hand mark every single item with a black pen. 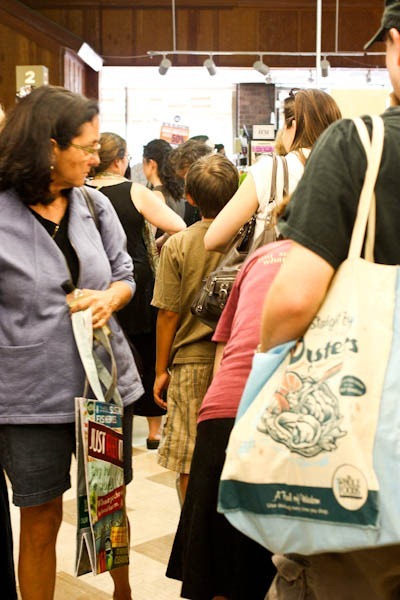 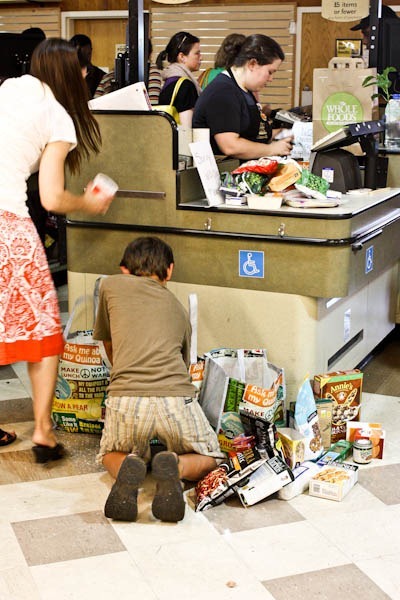 But we FINALLY made it out – after getting hot and cranky. 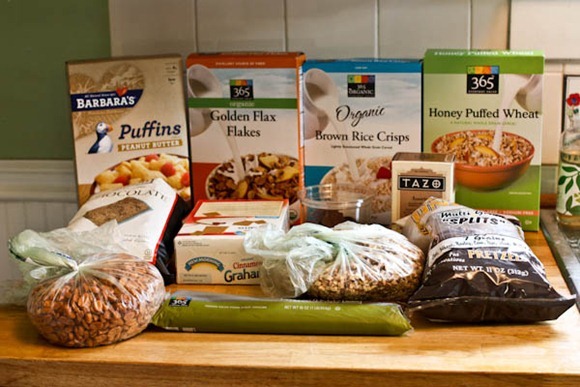 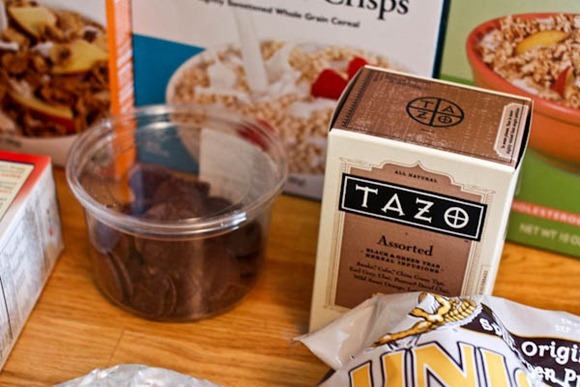 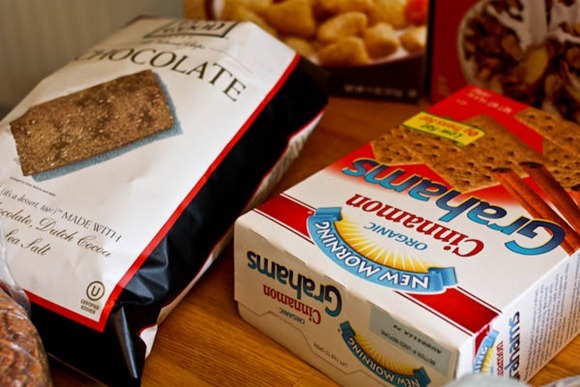 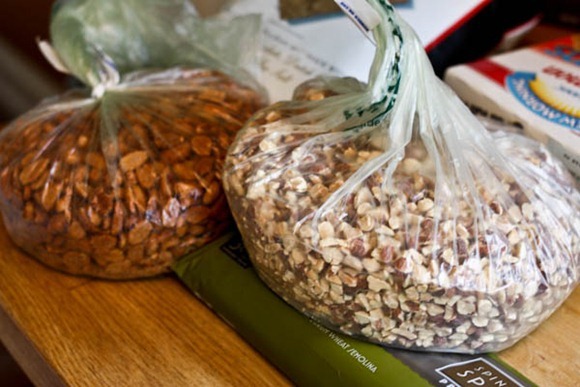 Consider how few items were left (the cleaning section, for example, was completely wiped out when I got there) I think I faired pretty well!

When I got back home, I found Matt bouncing around and pleased that the 5 loads of laundry I had started were almost done. He even FOLDED my load!! What a dream. 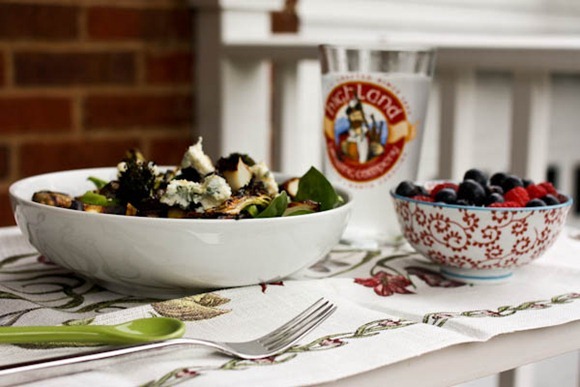 I had a salad with spinach, leftover veggies, new Maytag bleu cheese [that is NOT as good as Bleu D’Auvergne], dates from a big platter of dates Tracy gave us as a gift 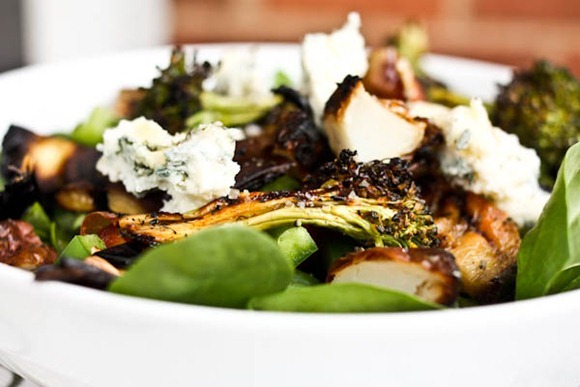 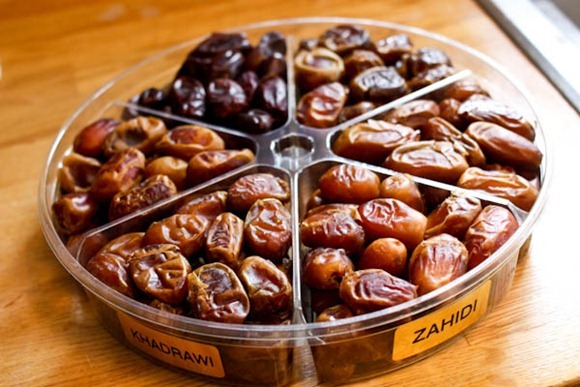 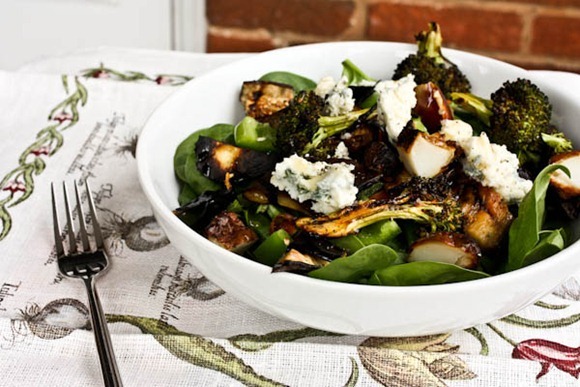 On the side: burries 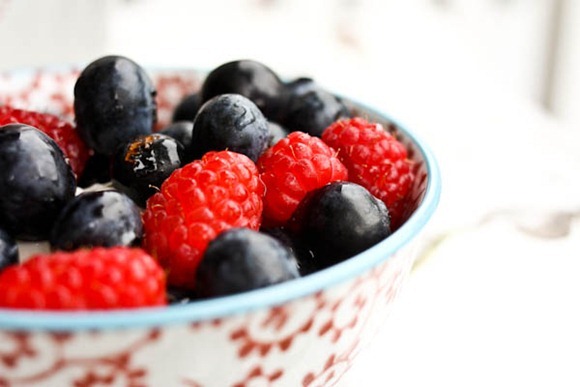 Served up in some of my new yogurt. I stopped by Harris Teeter on my way home to get produce since WF was out. Blueberries + raspberries on sale! 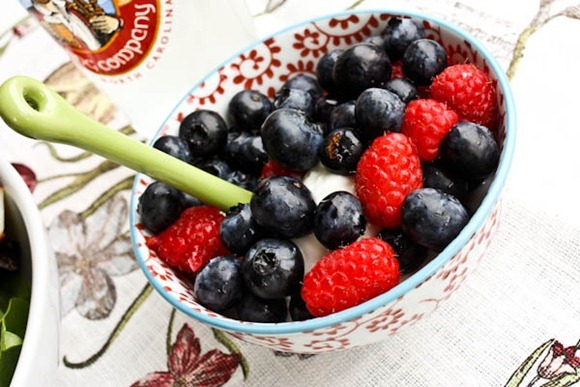 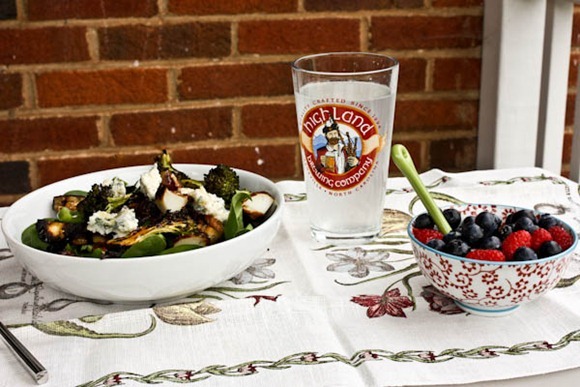 After lunch I made some lentil salad for the upcoming week and then crawled into bed for a 45 minute nap. I was out fast. No dreams there!! I woke up starving and made some Carrs whole wheat crackers with Naturally Nutty for a snack. LOVE these crackers so much! 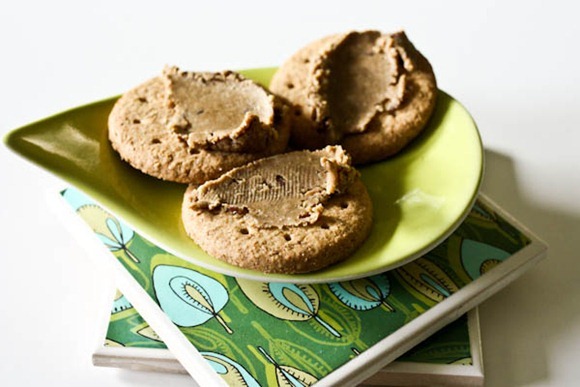 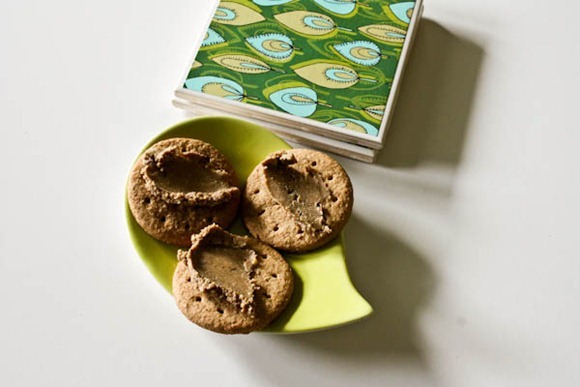 Dinner is up in the air. We might create an impromptu dinner from the fridge or go out. Matt has been out with Jason at Monticello while I rested! Sad I didn’t get to join them.