You are here: Home / Weekend / The Neverending Story

Today has just been one of those days!! I was in my PJs until noon waiting for KERF to fix herself. And I decided I’d had enough of my VPS and moved to a dedicated server. Luckily Dreamhost makes that very easy to do internally : ) Due to the cost of memory, I’m now paying the same per month that I paid for my shared server for a dedicated one. Hopefully the only thing that can crash it now is you guys playing too much! 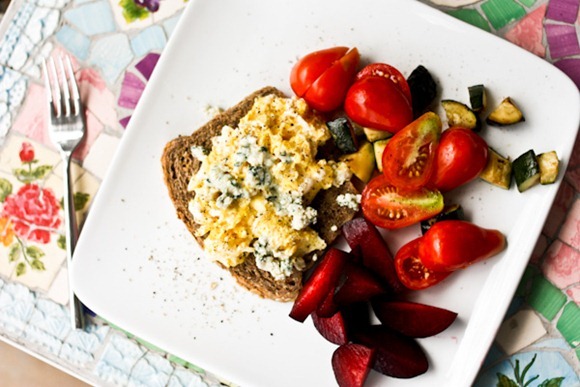 I finally brushed my teeth. Finally showered. And I’ve been catching up on my to-do list all morning.

Lunch interlude. I made a pretty nice one considering there’s nothing green in our fridge!

Scrambled eggs have been on my brain since the BlogHer breakfast. They were so good! I scrambled two of them to put atop of some Cville Crunch bread with blue d’auvergne on top. Delicious!! 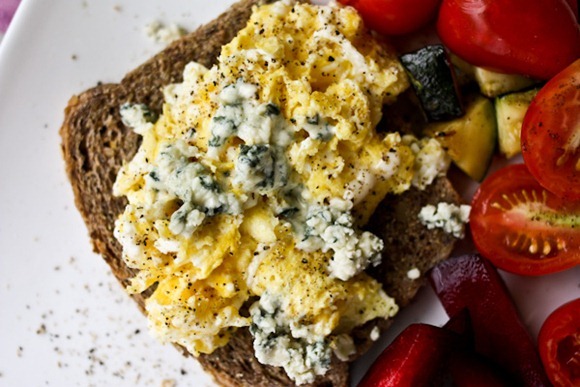 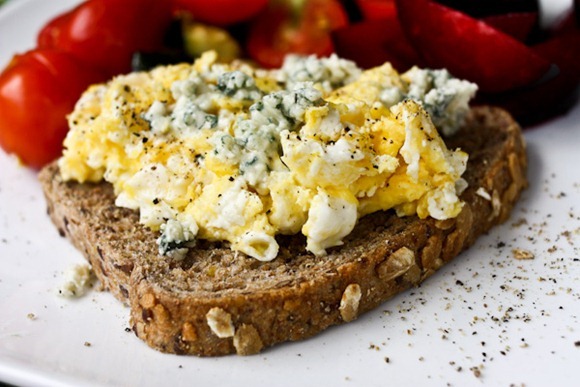 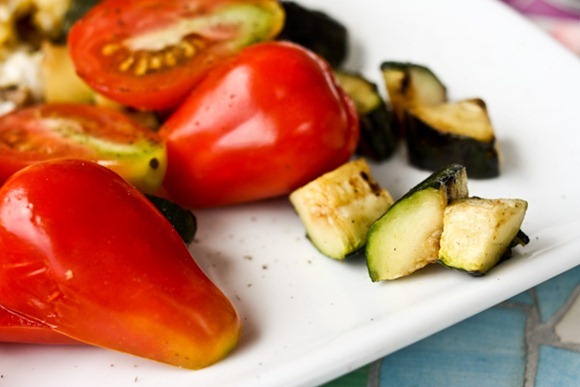 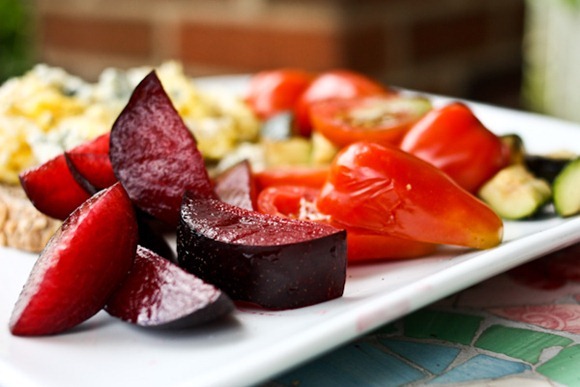 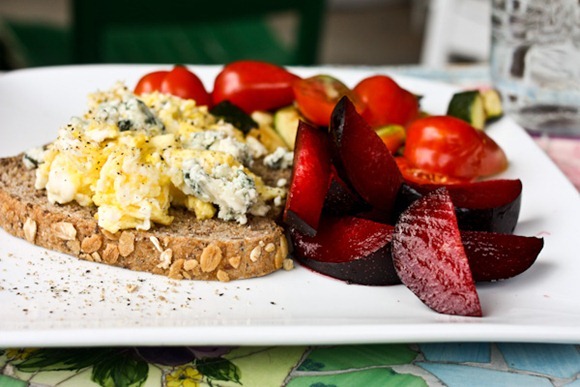 In the talk of Android keyboards, I actually found a Swype one!! It’s called SlideIt and I think it’s even faster than the Perfect Keyboard option. I need to leave the house so I can test it out!!

I was sad to have to miss Body Pump today. I debated all kinds of other exercise and then I decided it was stressing me out so I eliminated it from my to-do list. Ahhhh much better. Rest day it is!