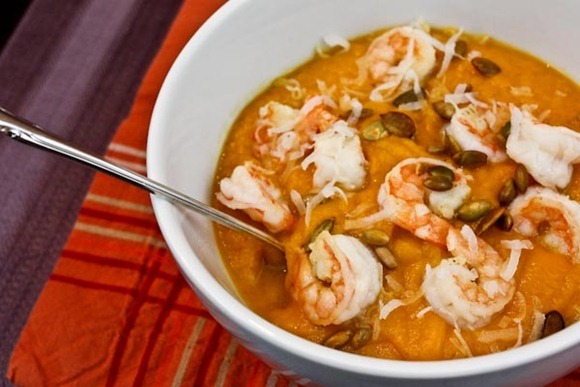 Tonight’s dinner recipe comes from Roni’s new cookbook from Green Lite Bites! She sent me a copy of her new self published cookbook (more about it here!) Roni and I have been internet friends for a lonnng time (I think since meeting in person at the Quaker Living Proof weekend in 2008!?) We always run into each other – and with each other – during blog events! 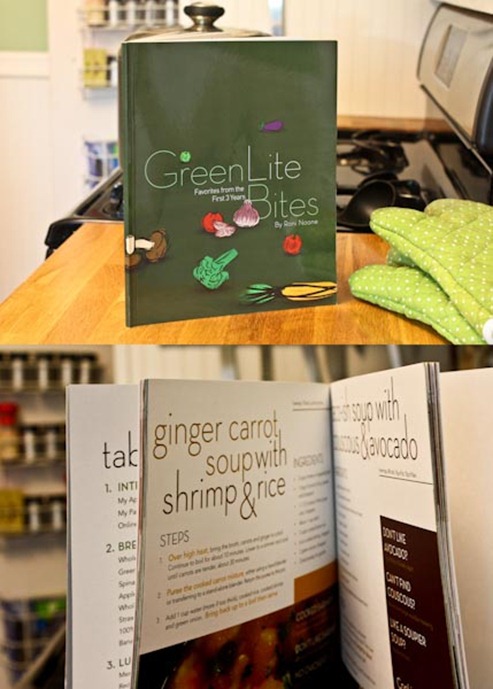 The Ginger Carrot Soup with Shrimp was calling my name! 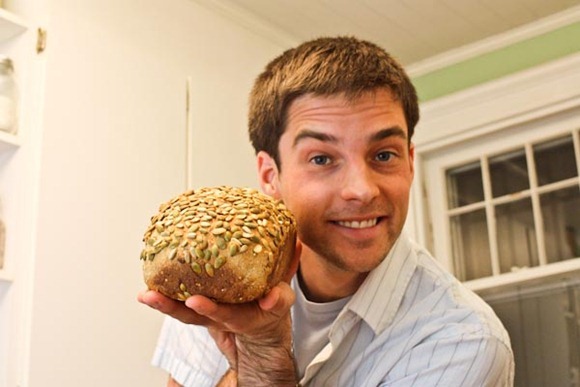 Matt’s home version of Great Harvest Dakota. It is DA-licious, but it’s not AS delicious as the real deal! I blame the flour. Always the flour! You can’t replicate the blend of red winter wheat they spend years choosing. 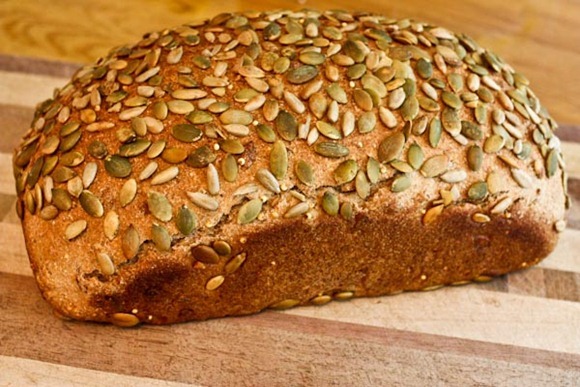 The soup was amazing! The ginger and creamy roots. I actually used a small sweet potato in leiu of half of the carrots since that’s what I had. And I left out the rice since we had bread on the side. But boy this was yummy! 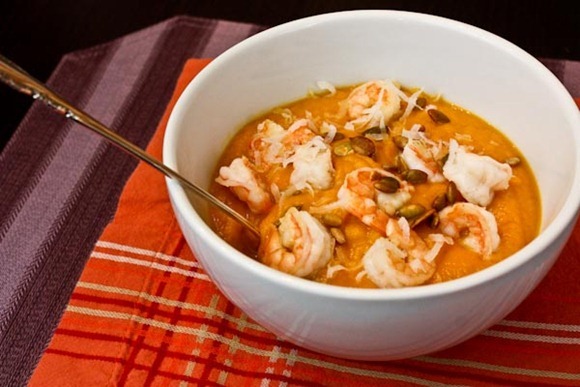 Especially with the shrimp toppers (something I would never have though of) along with coconut and leftover pumpkin + sunflower seeds (a total classic KERF addition!) 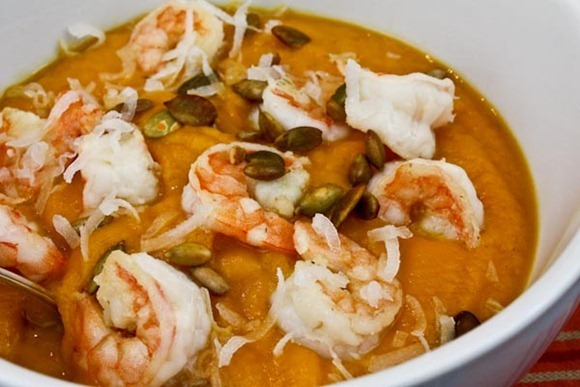 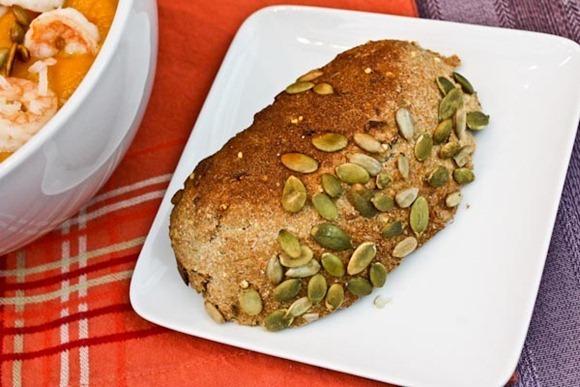 Clearly Matt thought I needed some hydration – he brought up this massive mug of sparkling water! He also reported that we drank 5 gallons of homemade keg sparkling water in 1 week. I think that’s almost as much as the beer he’s consumed! 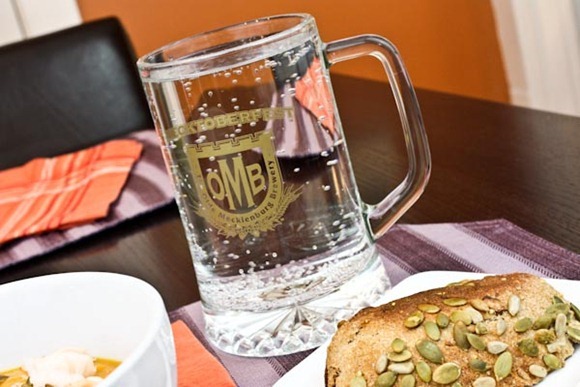 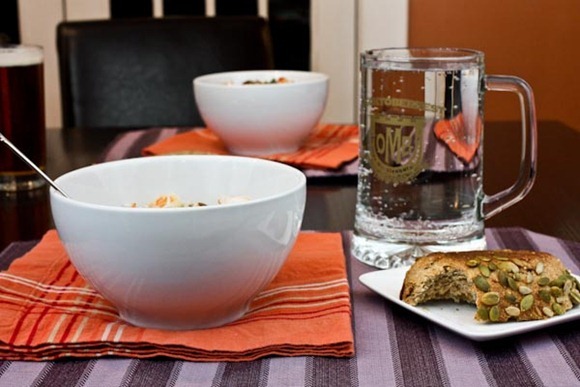 Still haven’t resolved my internet issues. Pretty annoyed about that.

Off to have a business meeting with Matt about our budget, and then …I am starting a new book. I’ve been giving Lonesome Dove a try for 3 weeks and barely making it through a chapter a night.

I think I’ll have to save it for a time when my mind is ready for cattle and cowboys again.

Instead, I’m going to start reading The Thorn Birds, which I have been dying to read for ages!!