Guh. So much to do and so little time before tomorrow!!!

We had a nice workout today: a bike ride (about 2 miles) down to the Greenway, a 4-mile run, bike home. Our conversation was all blogs, beer, bread and a future trip to London 🙂 (Probably not until 2010 or 2011 though 🙁 ) 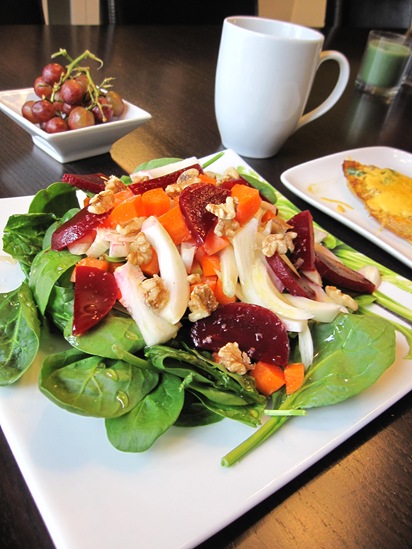 Today’s lunch was all about beets! I picked up this jar I saw at the grocery store yesterday. I know, I know, I need to make them from scratch. But I thought I’d try this super easy kind first. 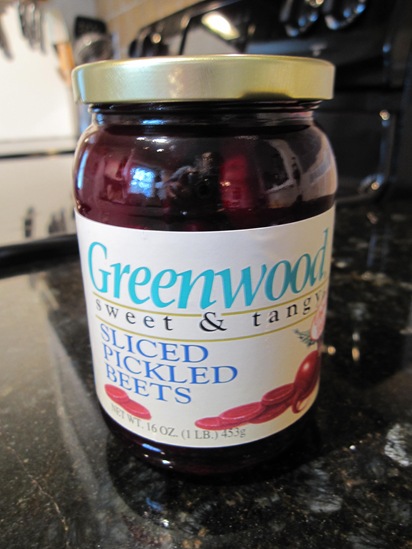 They weren’t bad! I’ve just recently started liking beets and I thought these were pretty comparable to the ones I’ve had in restaurants. I’ll make them from scratch soon 🙂

My salad was a bed of spinach topped with beets, sliced fennel (no, those aren’t onions!), carrot, and walnuts. All drizzled with Lemon Olive Oil, honey and a sprinkle of salt . 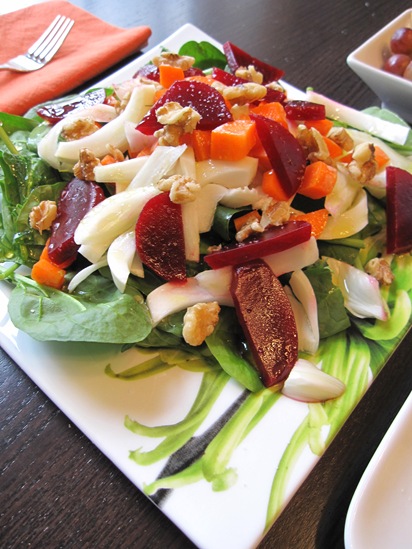 Along with my salad I had the leftover slice of Creole Frittata. SO much better topped with sharp cheddar cheese!!! 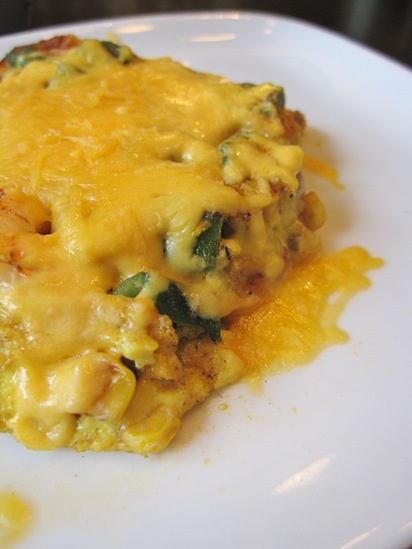 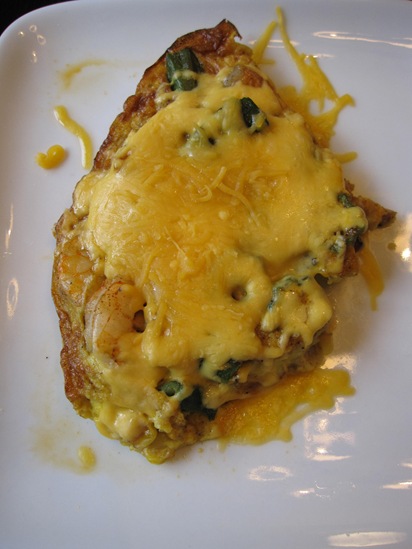 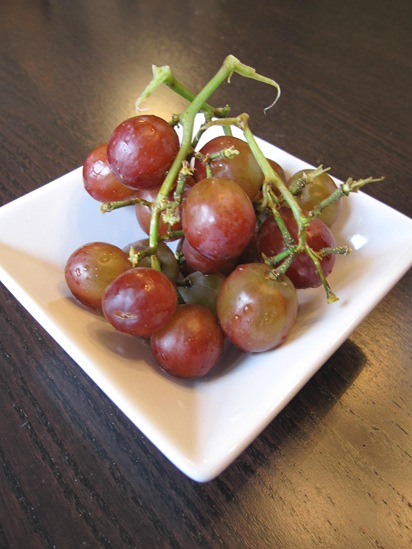 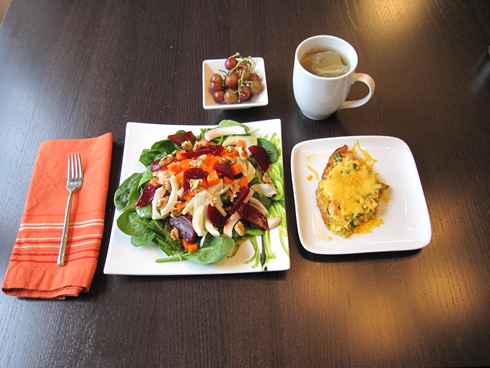 In the process of cleaning the counters this afternoon, I broke our coffee carafe for the SECOND time. It slipped from its warming plate onto the counter and just barely tough and crack. After an hour of research on weight the pros and cons of a second replacement carafe (which would probably lead to a third…and fourth…) we debated buying a new maker altogether and getting one with a stainless carafe. After considering Consumer Reports, Amazon and Bed, Bath, Etc. (20% coupon) we decided to take NO action since all of the options required spending money and will be coffeeless until we feel more comfortable investing in a new maker. We do have a French press glass, but I will probably be drinking a lot of tea in the coming months. The husband gets his at work so he’s not the one that will miss out!

Off to try to recoup my time…