You are here: Home / Weekend / Footprints 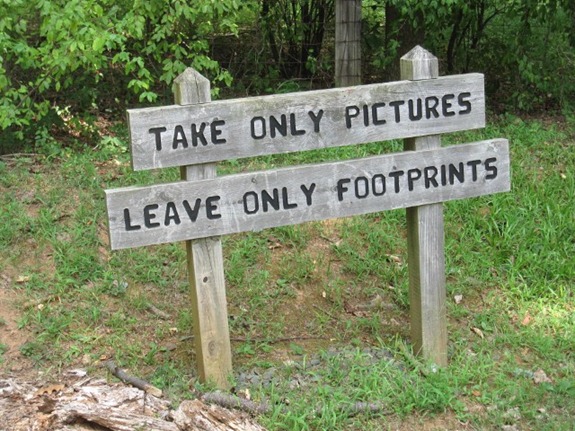 In Charlotte we had to hunt to find awesome hiking trails, and most were a good 30 minutes away sans a few greenways. Who knew there would be a rugged hike just a few miles from our house!?

The whole ride to Ragged Mountain, which is a bunch of trails around the Charlottesville Reservoir, I was chatting about how much of an outdoors person I really am. I consider myself more of a city girl (I’m terrified of bugs and such and don’t care for camping and REALLY like taking a shower and using a toilet) but today I was realizing how much I really do love the outdoors. 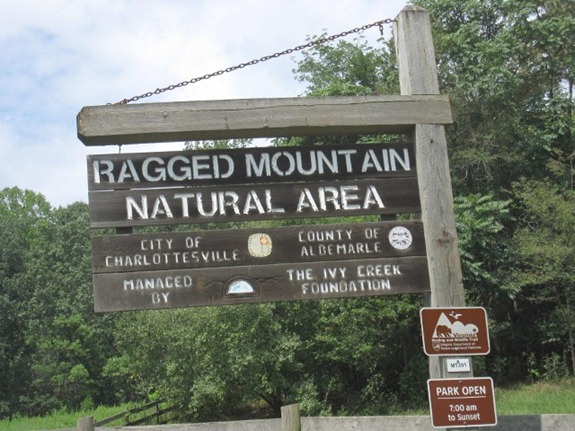 NOT!! Turns out we saw a dead ( 🙁 ) snake within 5 minutes of starting our run and I was terrified the whole time of bugs, snakes and the like. I am a nature wimp!

Me realizing the terror of being alone on a poorly marked trail in the peak of summertime: 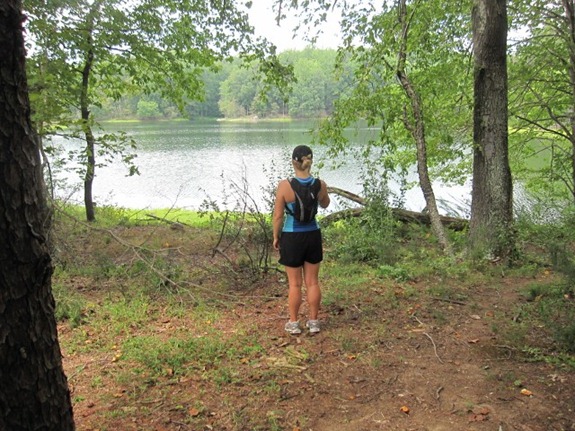 We only  hiked about 2 miles total but it sure felt like more with the inclines. We ran as much as we could (including up a mountainside that left me totally gasping for breath!) 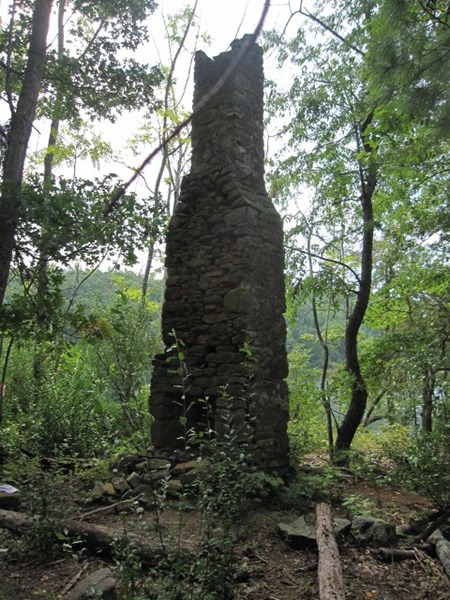 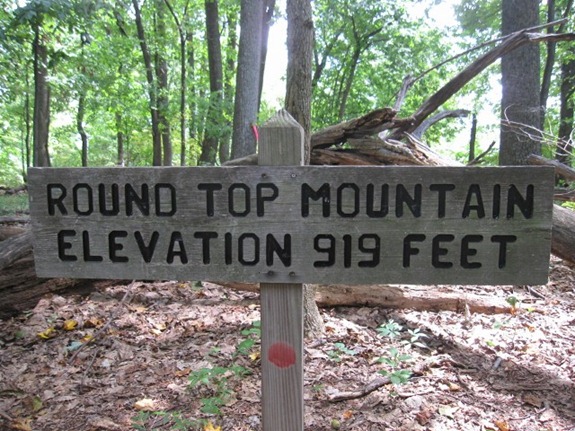 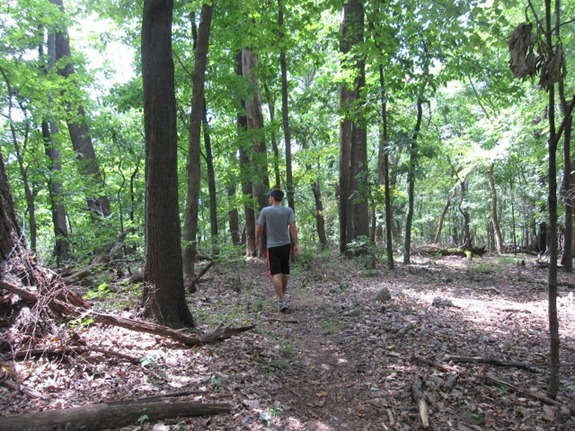 A tree that got zapped by lightening and apparently was still glowing and sparking days later!? 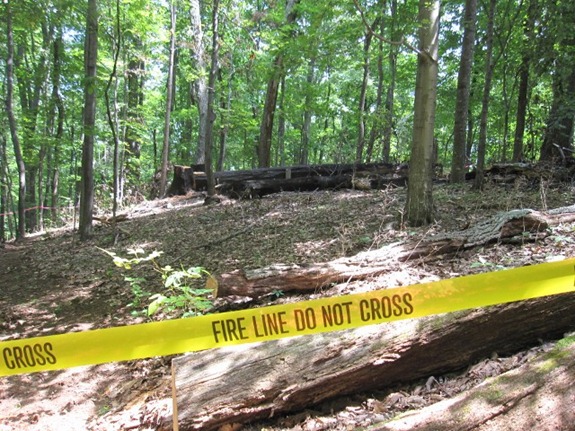 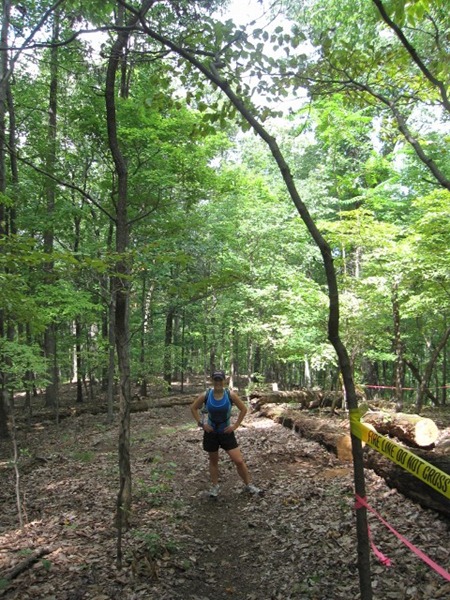 At the end of the short hike, we ran 2 more miles on a dirt road that we came in on. Made for a nice full circle. 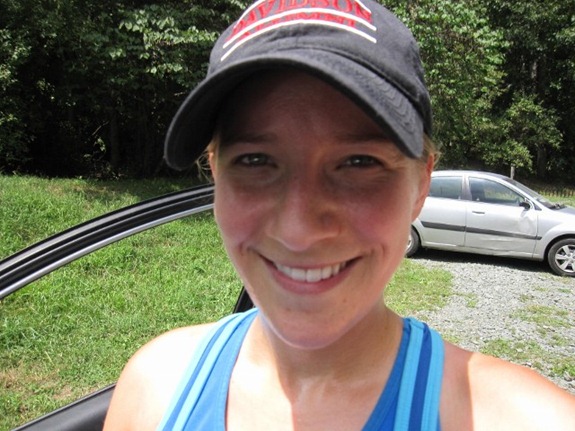 And then, we dined. An afternoon lunch. 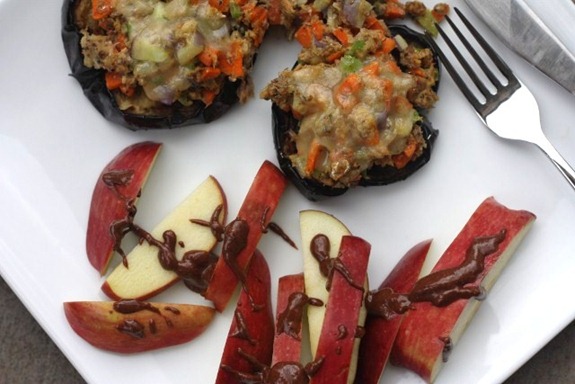 We made a red curry sardine salad and topped that onto eggplant leftover from last night broiled with some sharp cheddar on top. 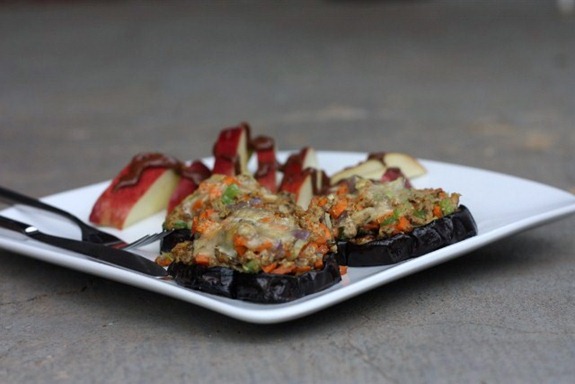 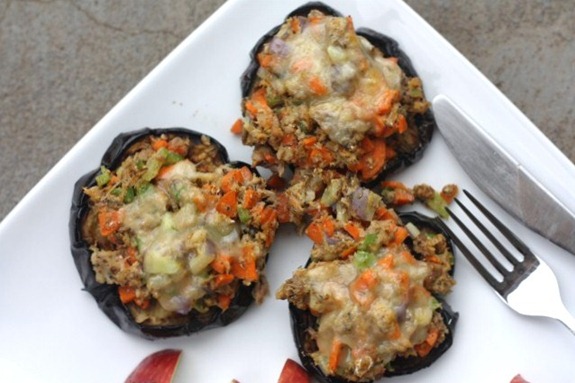 On the side, two old apples. Which looked rather boring until I drizzled some choco hazelnut butter on them! 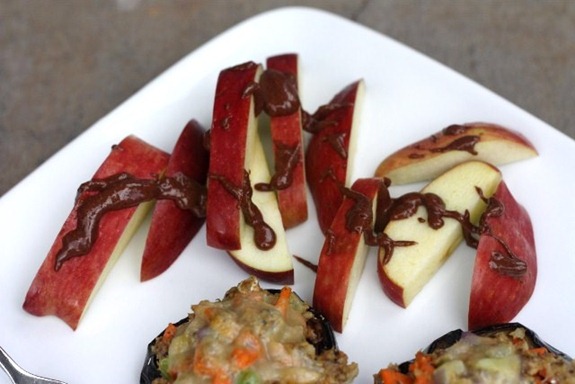 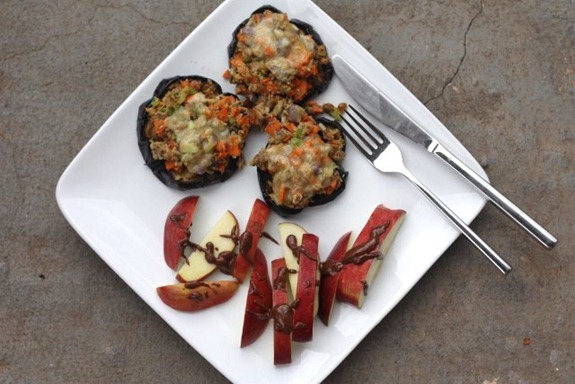 And fresh from the KERF Kitchen: SARDINES, THE VIDEO! To appear shortly – it’s been processing for a very.long.time. 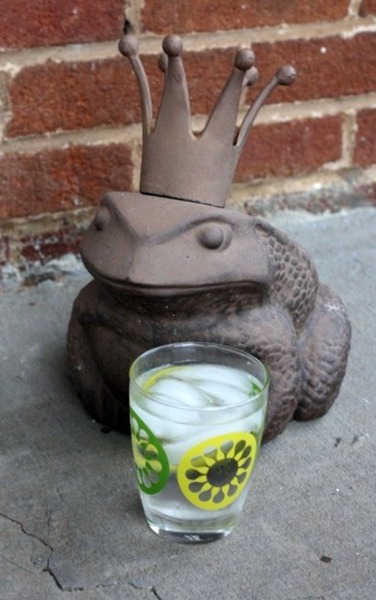