You are here: Home / Lifestyle / Poke The Yolk

I worked on KERF all afternoon long and through early evening while Matt was out running errands and before I knew it, the SUN had set!

Set right onto my plate: 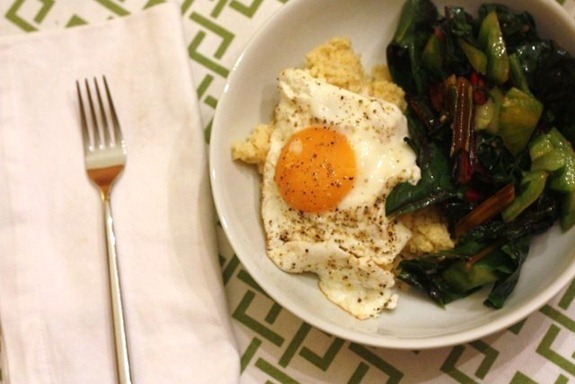 Dinner tonight was eggs, millet, swiss chard and tomatoes. Simple, but totally fancy on the palate. 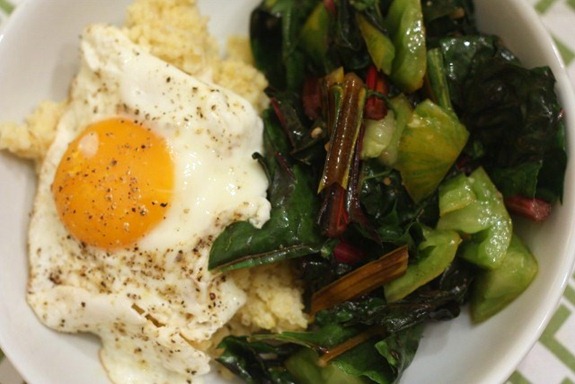 We simmered the millet on the stovetop until done, and I smooshed in a little coconut butter for an extra flavor layer. Eggs were cooked in a skillet and sprinkled with salt and peppa. 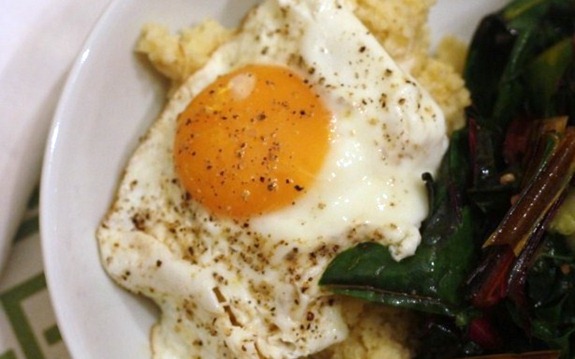 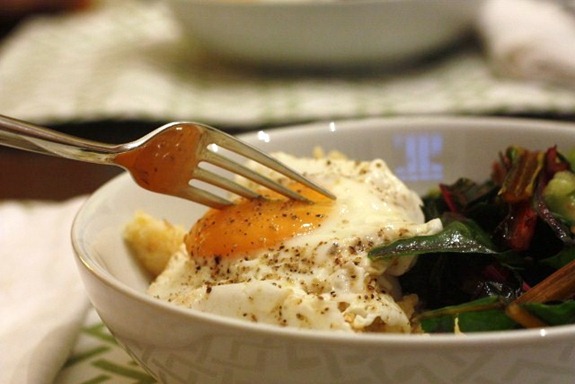 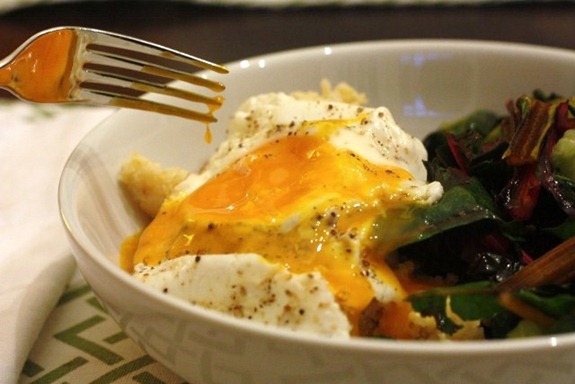 Local chard + local green zebra tomato sauteed in a bit of olive oil and seasoned with garlic and salt. 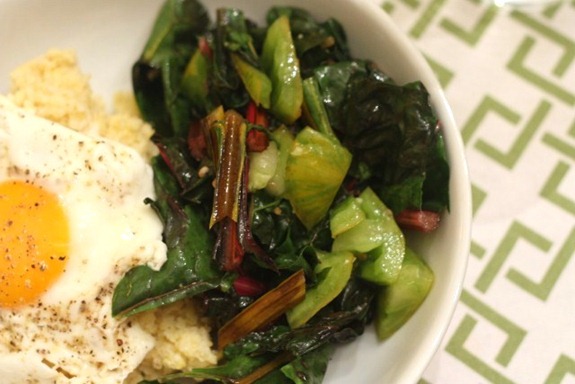 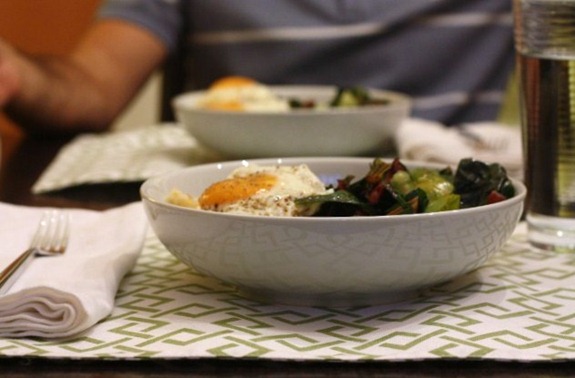 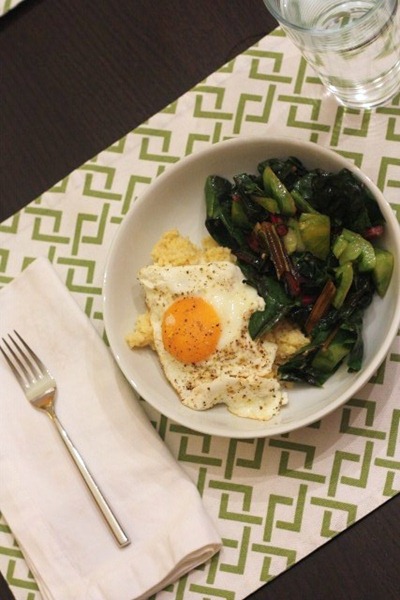 For dessert my hand dipped into the "cookie jar" 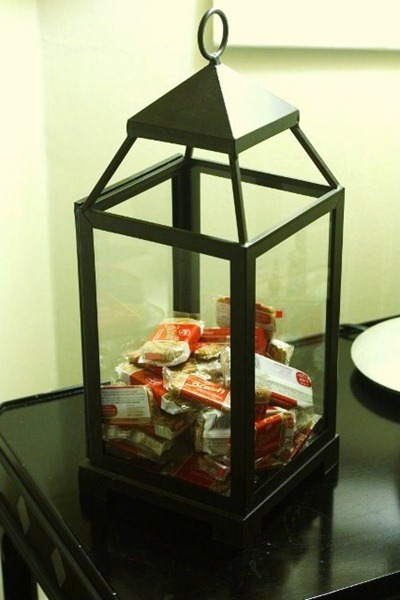 Lots of people have asked me about cleaning my Camelbak. I’m really not the best person to ask – I often just flush it with water and hang it up to dry! A few times I’ve involved some dish soap on the inside. But inevitably, I think I noticed a wee bit of something organic on the inside of the tube today. Mold? Mildew? I have no idea. But I decided it was time for cleaning.

Matt to the rescue! He told me he already had a bunch of home brew sanitizers that are made to sweet organic matter from tubes. He says you can buy them at home brew shops (because they’re mostly used in brewing) so it may be hard to find, but I’m sure you can find it online. 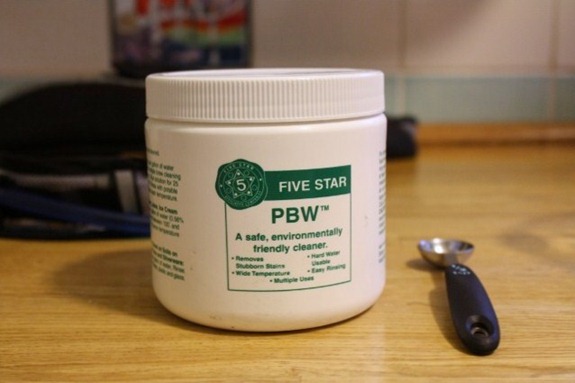 He mixed it up and put it in, let it sit during dinner and then flushed. It seems to have worked! 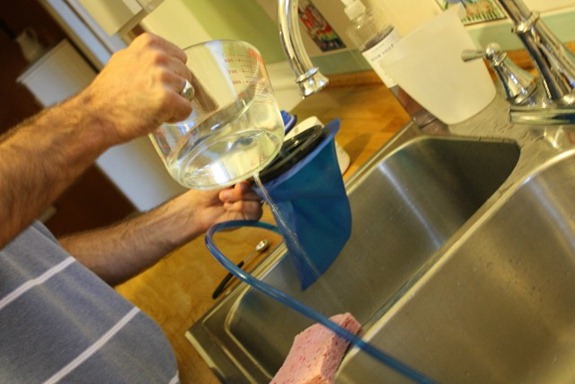 Since the sardine video had an error, I had to re-do it. In case you missed it!

Off to read more American Wife. The book is so intriguing!