You are here: Home / Nutrition / The Missing Caf 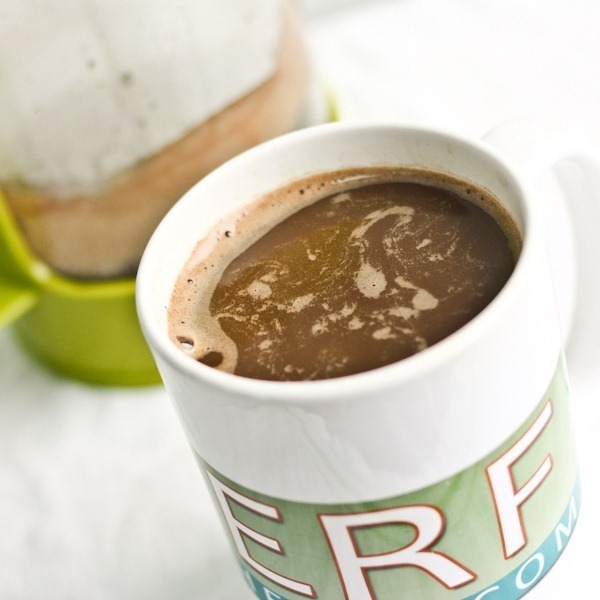 Coffee and I have an on and off again relationship. I love it but it just doesn’t love me back. I am super sensitive to caffeine, and if I have a mug any later than breakfast I won’t be able to sleep that night. I get the jitters very easily and will become addicted (meaning I go through headache and fog withdrawal symptoms) after just a few days of drinking one mug of fully caffeinated coffee in the mornings. But because I love the aroma and ritual of a hot mug of coffee in the morning, I haven’t given it up completely. It’s just too delicious. Instead, I’ve switched to decaf. 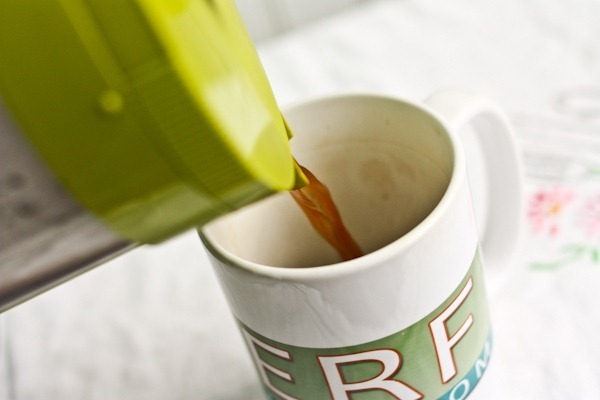 I’ll enjoy a cup of fully caffeinated coffee from time to time because I don’t want to miss out on the different flavors and experiences, but decaf is my house blend. I know decaf still has a tiny bit of caffeine in it, but since I drink 1-2 cups a day instead of 10, I’m not worried about this. And most importantly, I don’t have any of the side effects. I don’t think there’s anything unhealthy about caffeinated coffee. In fact, I wrote a paper on it during my nutrition education and concluded that having up to 2 cups per day had no effect or a slight beneficial effect on health (from antioxidants and an anti-obesity effect).

On the flip side, I know several people who had terrible side effects from coffee that they thought were health problems like thyroid disorders. One friend after 10 years of drinking 2-3 cups a day gave it up and felt like he had been given a new body he felt so good. So I think there are probably more people who are sensitive to it than realize.

I have switched to tea and products like Choffy in the past. I like them, but they just aren’t quite as delicious to me. Choffy is more on the side of hot chocolate than coffee, so it’s good but for a different use. 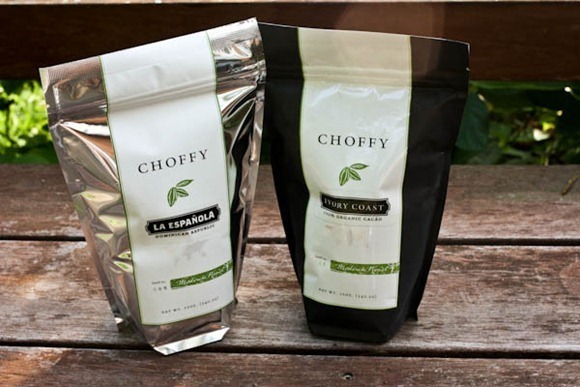 I have two requirements when it comes to finding a staple decaf coffee:

1) It’s easily accessible to purchase regularly. This means it can’t be something I have to special order online. I like it to be something local so I can buy it freshly roasted and support a local business. I know many of you have recommended amazing decafs to me from your cities, but I just couldn’t justify all the shipping.

2) It’s decaffeinated by Swiss water process. The traditional method to strip coffee of its caffeine is by way of solvents. Some are more natural (ethyl acetate) than others (methylene chloride). But in my opinion the most natural way to decaffeinate coffee is with natural carbon or charcoal filters aka the Swiss water process. Therefore no chemicals have come in contact with the beans. I will still drink decafs that are of unknown processing when I am out, but I choose not to make them my everyday cup.

The best decaf I’ve found is the Ethiopian Sidamo from Shenandoah Joe here in town, and it so happens to be Swiss water processed. Wahoo! The Shenandoah Joe Organic Decaf Mexican is also a favorite of mine, and I switch between the two by season. 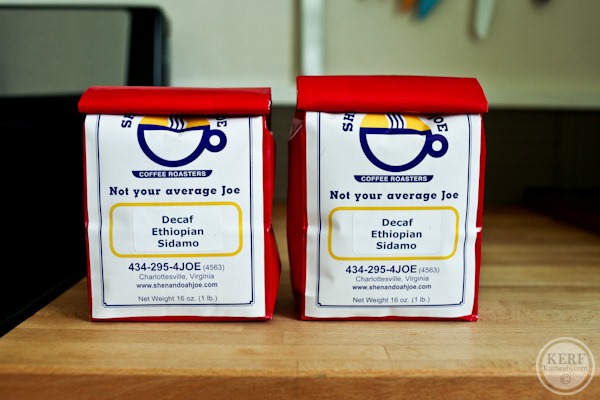 I have another post coming up soon on all the different ways I have prepared my coffee over the years and a new coffee member of our family. Here’s a peek! 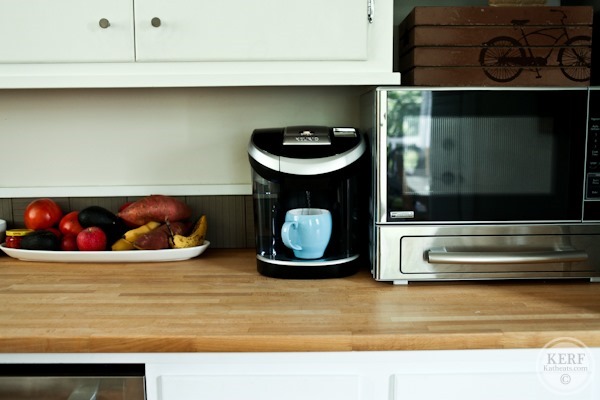