I love conversation posts. I miss talking to you guys about my life, so I like checking in now and then. Let’s sit down and have a glass of vino together, okay? 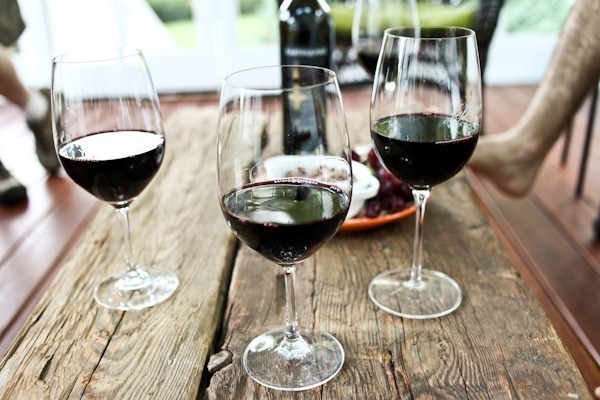 -On the exercise front, I have a new routine! I spent most of the summer going for stroller power walks early in the morning. Mazen’s nap schedule made it hard to get to the gym, and the heat kept us in the air conditioning as much as possible. M’s nap moved from 9 to 10am and suddenly I realized that we had about 45 minutes at the gym between when the Kids Zone opened at 8:30 and our walk home for nap. I got back into the swing of doing cardio and weights. Now that we’re down to only one nap at noon, my whole morning has opened up. I can do classes again (Pump!) and Mazen gets to run around and be social for an hour. I still go for walks and runs, but most of my exercise is at the gym these days. 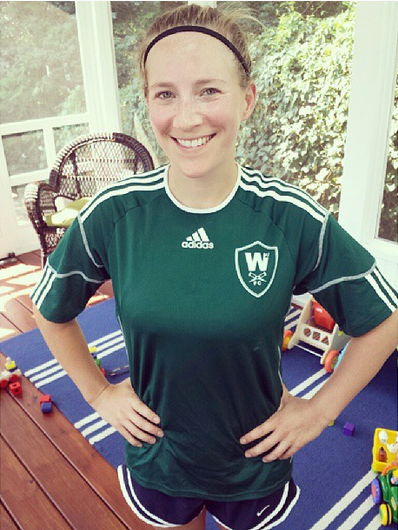 -Except on Sundays when I play SOCCER!! I played in high school and a year of club in college before I had to find other ways to exercise when the joint in my foot started to get really bad. I had surgery my senior year of college and many years later I am finally ready to play soccer again! I joined a co-ed team along with my friend Meg. It’s very casual with full-field games on Sundays, so it works well for us since Sunday is Matt’s only day off and he and Mazen can play while I’m gone. We have had several games already, and while I am far from being one of the best players, I think given my 11 year break from the sport I have done well. I love the thrill of being on the field – a feeling I have missed for a long time. 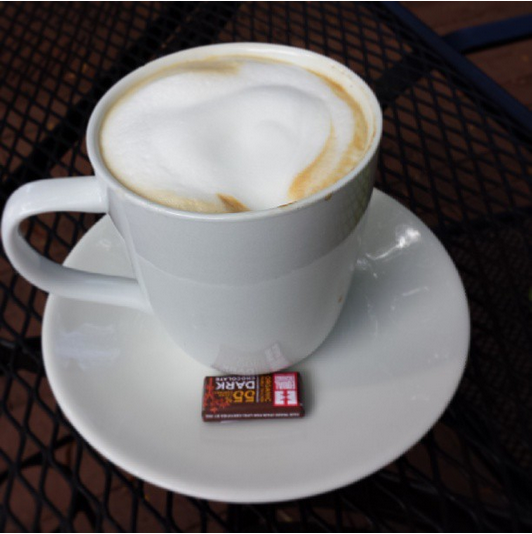 -I have moved forward with hiring a babysitter! Matt and I have gone on several date nights, and I’ve had several mornings out to work in a coffee shop. It’s lovely to get a foamy cappuccino, sit under the trees on the downtown mall and get some uninterrupted work done. It ain’t cheap, but it’s worth it.

-A strange long-term side effect from pregnancy is new hair growth. I mentioned before that after Mazen was born my hair was falling out like crazy in the shower. Apparently it is growing back because I have all these tufts of hair growing in around the edges of my hairline. It looks like I cut gum out of my hair! A new hairdresser even noticed and asked if I had had a baby that year. I wish they would grow faster because ponytails are awkward. Isn’t this just lovely: 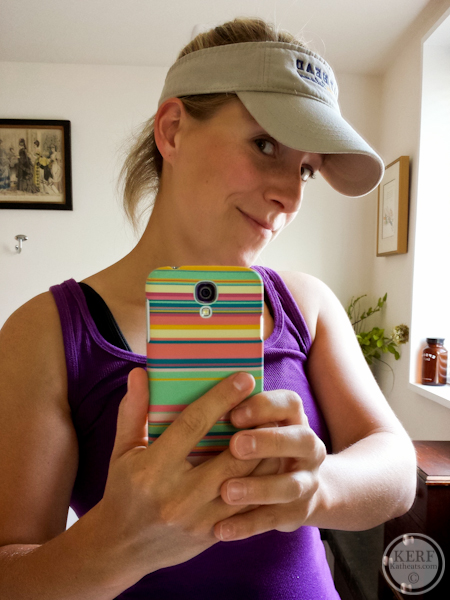 -I mentioned in my beach post that I’ve been loving the Bota Box. I can’t decide if this is a good change because I can have a small glass without the pressure of finishing a bottle so it won’t go bad or if it’s not so wise because I might want to have a small glass every night. (Might = will). It took me a few weeks to finish the box, but I can’t help but think about all those calories adding up that I probably didn’t need! 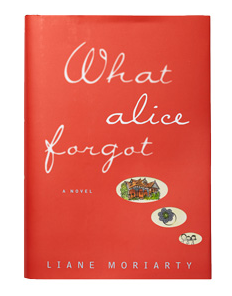 -I just finished this book and enjoyed it! What should I read next?