You are here: Home / Recipes / Smokin’

More stores! More STUFF! We should be smokin’ we’re been moving so fast from one store to the next.

Owning a business means you have to have two of everything: one at home, one at work. I hated that I had to buy a stapler, hole punch, clocks, shelves – I already have this stuff! I hate stuff. But we need it, and there’s no escaping that. 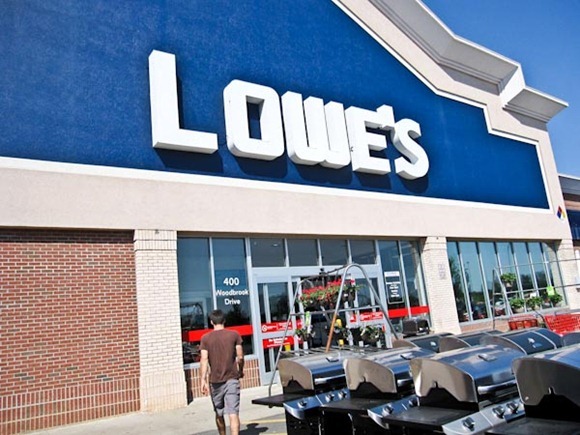 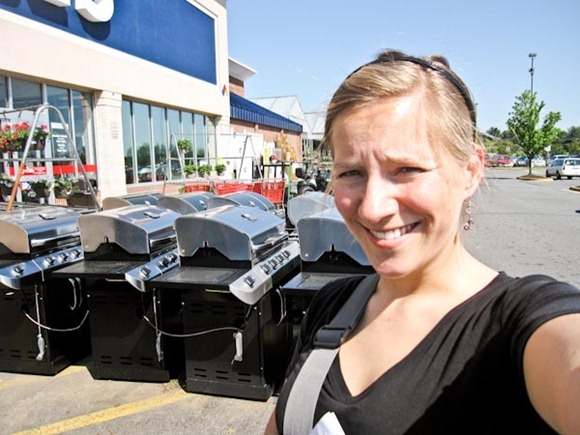 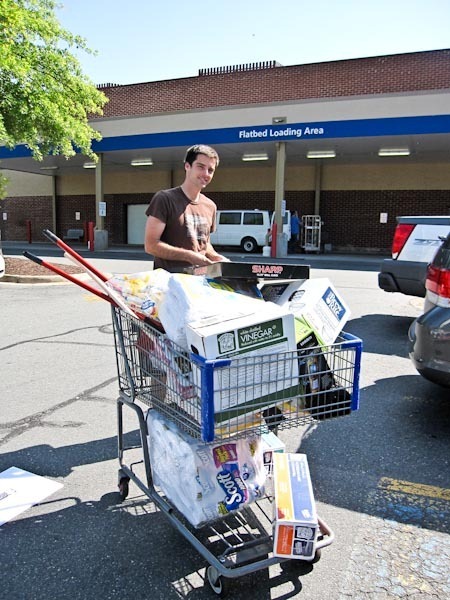 Our car was filled to the brim. 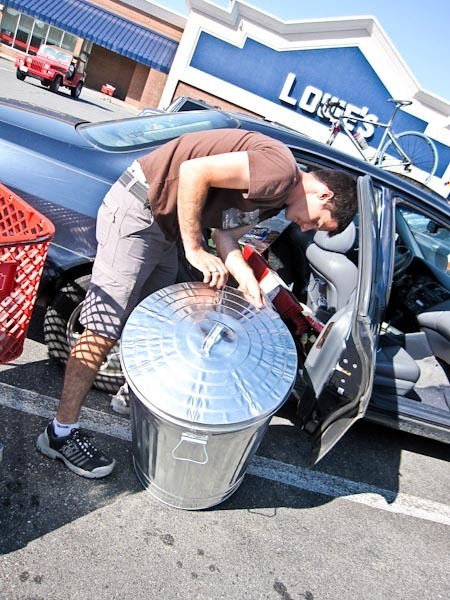 Tomorrow is MOVING DAY!! Since we signed our lease in November and construction began in February, I’ve been longing for the day when we get to MOVE IN to the bakery!! Decorate, put stuff away, call the space our own.

Today the floors were sealed and waxed.

Which means tomorrow we can move in!

After we wrapped up shopping, Matt dropped me off so I could start dinner while he went to the bakery to unload. 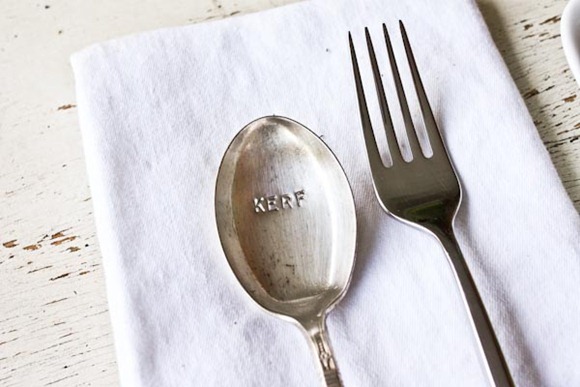 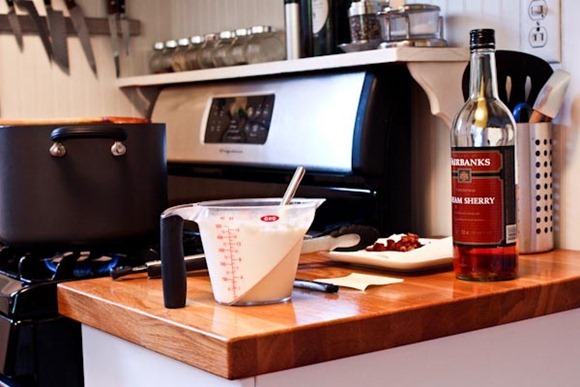 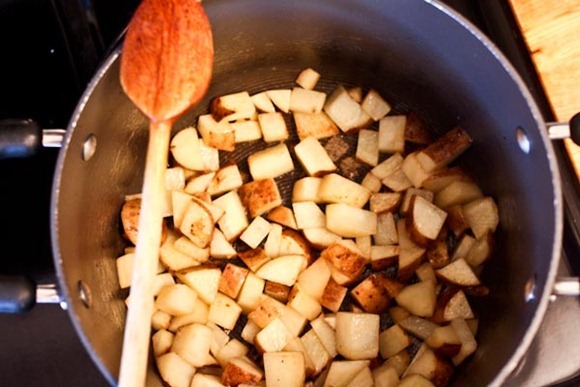 And made Baked Potato Soup 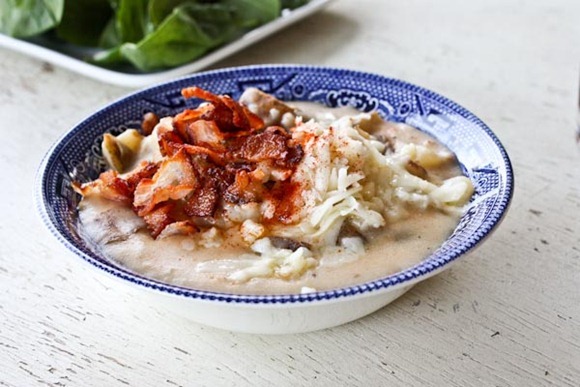 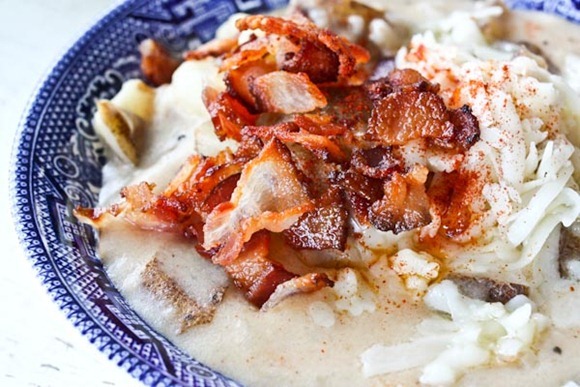 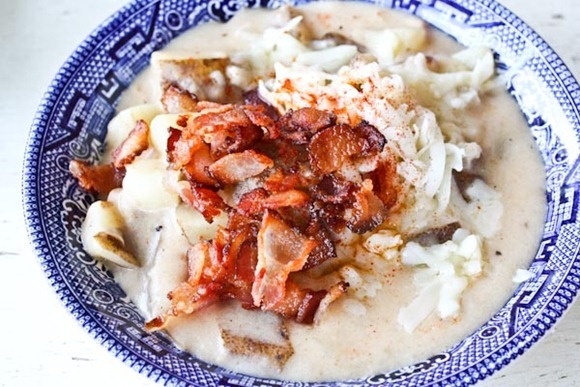 On the side we had spinach salads with cranberries and almonds – just for a bit of nutrition! 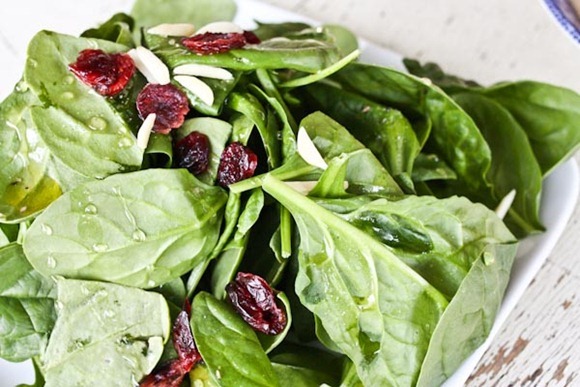 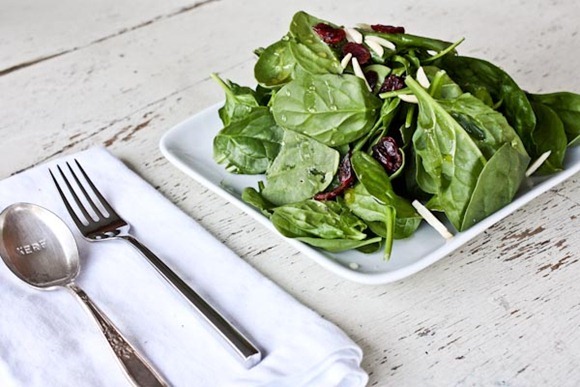 And a wee bit of Smoked Brown Ale – to compliment the flavors! 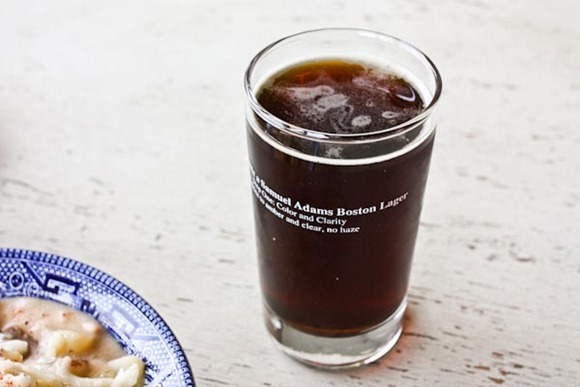 No matter how busy you get, make time for dinner.

[At least every now and then! Tomorrow, I think we’re going out! ] 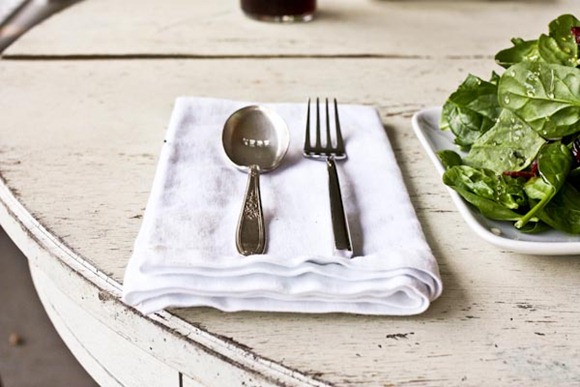 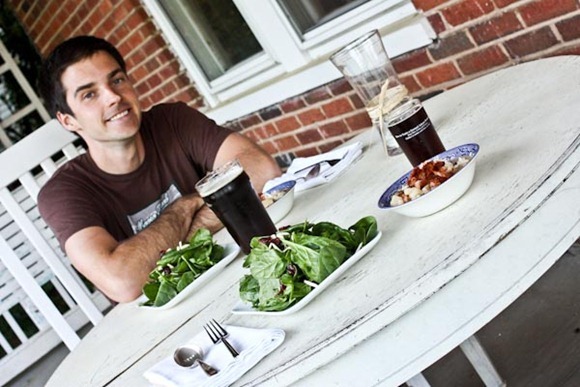 After dinner, Matt worked and I went on a walk to listen to my audio book.

When I returned, Faith + Tate were here!! They came over to say hello. We miss them so much!

I’m a bit hungry after my walk, so I might have a little bowl of something to tide me till breakfast. Tomorrow’s going to be long!