Today’s oatmeal was FAB!! Maybe because I haven’t had it in a few days. Or maybe because of all the pumpkin. Or because I got to make a portion for one! 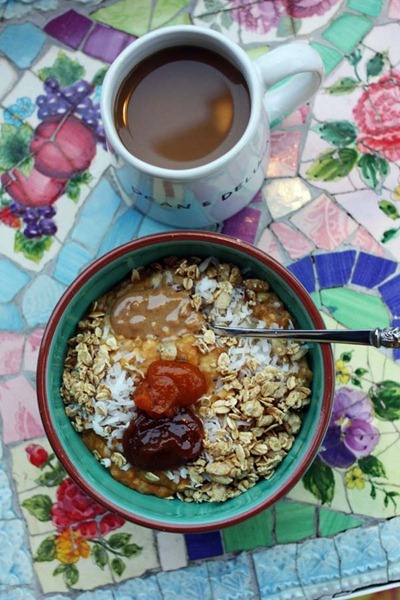 Today is a brew day for Matt, so he was up before the sunrise getting ready. It’s hilarious – all the years of him getting up at 2:30AM and he just BOUNDS out of bed. Same on brew days. But on normal days the guy stays in bed for 30 minutes before waking up. I suppose that means it’s all in the attitude! 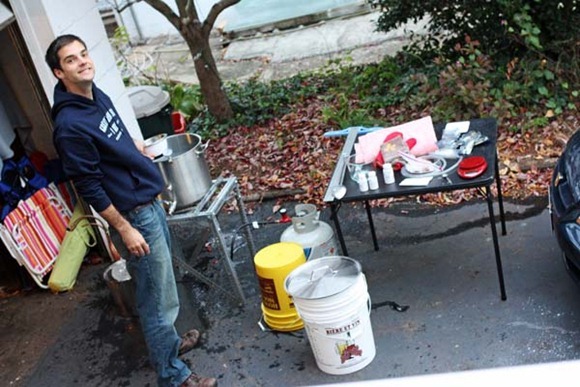 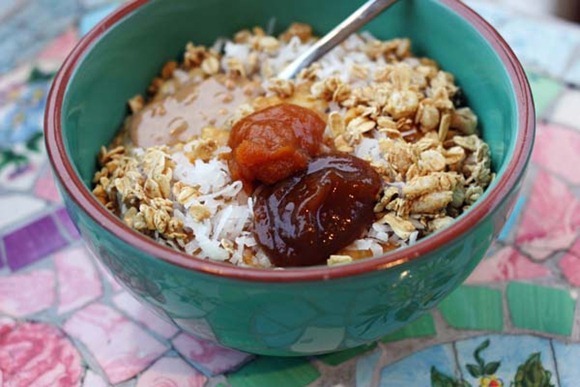 I swear oatmeal for one is better than oatmeal for two. No offense Matt! In my little tiny pot. It was FLUFFIER than usual! That might have been because I used a whole banana for one, or the cooking time change for ingredients for one. Or the extra pumpkin!! 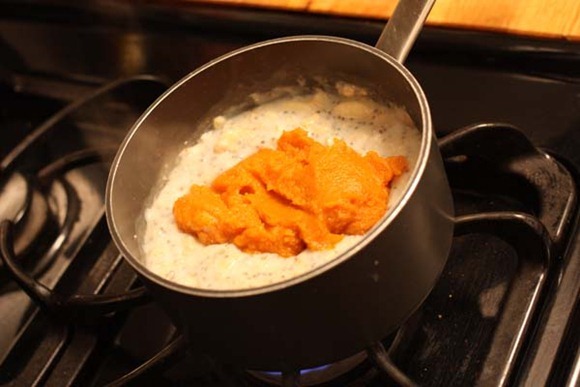 Sarah brought this McCutcheon’s Pumpkin Butter made in Maryland to my birthday weekend. She thinks it’s better than TJs! It IS very, very good. But I think TJ’s wins. TJ’s is a bit sweeter AND a bit spicier, so it has more flavor to me. 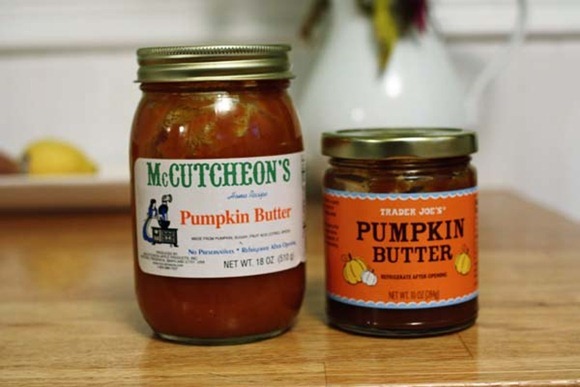 The TJ’s is darker in color and thus, more clovey – see below. The McCutcheons tastes more like canned pumpkin. But it is very good! 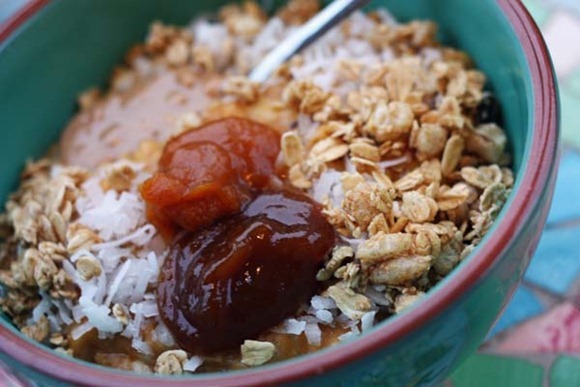 It was also SUPER filling today! Must have been the punkin! 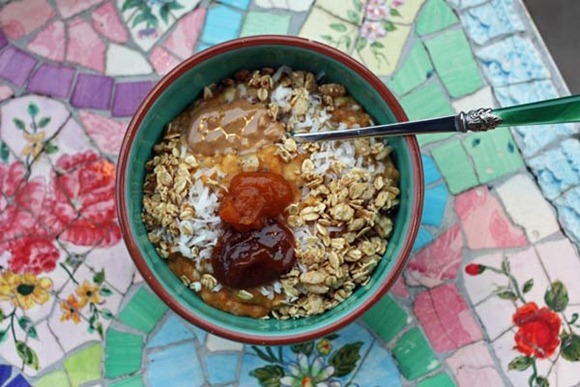 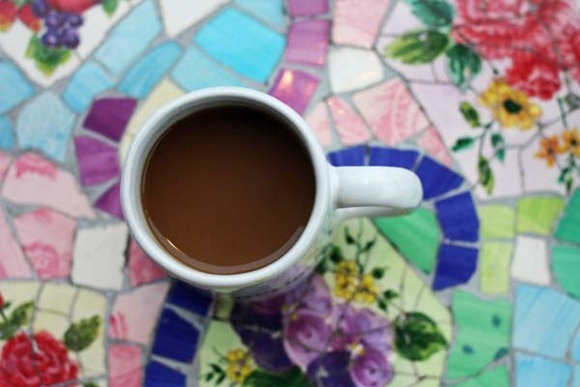 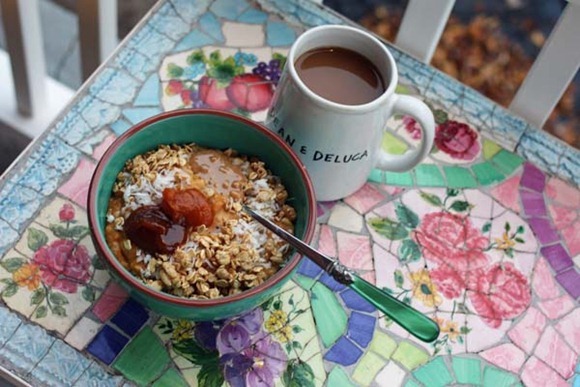 T-5 hours till I depart! 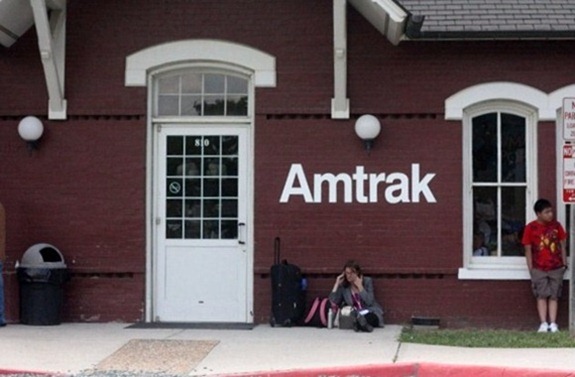