RAIN AND SNOW ARE EXPECTED TO DEVELOP ON SUNDAY IN THE FOOTHILLS AND PIEDMONT OF THE CAROLINAS AS A STRONG UPPER LEVEL SYSTEM MOVES FROM THE DEEP SOUTH TO THE CAROLINA COAST. IN THE CHARLOTTE METROPOLITAN AREA… SLEET WILL MIX WITH THE RAIN ON SUNDAY. BY EARLY EVENING PRECIPITATION WILL BECOME ALL SNOW… AND WILL CONTINUE SUNDAY NIGHT. BY MONDAY MORNING WHEN PRECIPITATION ENDS… SNOW ACCUMULATIONS OF 3 INCHES ARE EXPECTED FROM GAFFNEY TO FOREST CITY… RISING TO 5 INCHES AT HICKORY AND CHARLOTTE... AND TO ALMOST 7 INCHES AT STATESVILLE AND SALISBURY.

I didn’t set my alarm this morning but I woke up with exactly 8 hours of sleep. I still feel a bit flu-like, but after a session of yoga, I felt a lot better 🙂 I did 40 minutes of Shoulder Opener #1. I would recommend this class to folks who want to strengthen while they stretch out the upper body. With the exception of a really hard frog pose bind, this session was simple and effective with no lunge poses (for those of you who hate them). There was also a crow, which I held for FIVE SECONDS!!! I think I can officially say I “can do crow” now 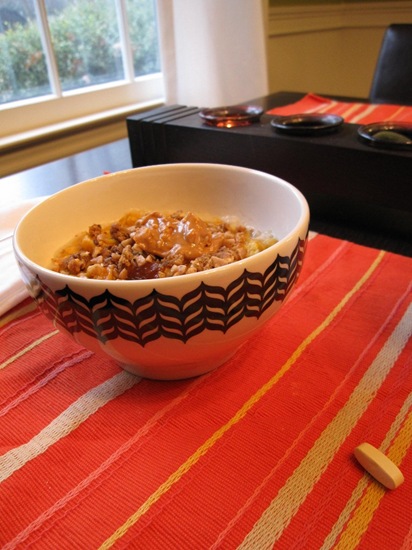 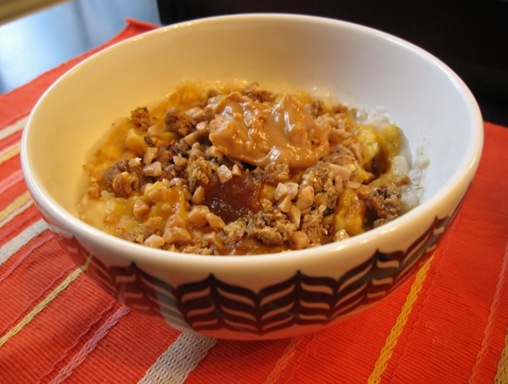 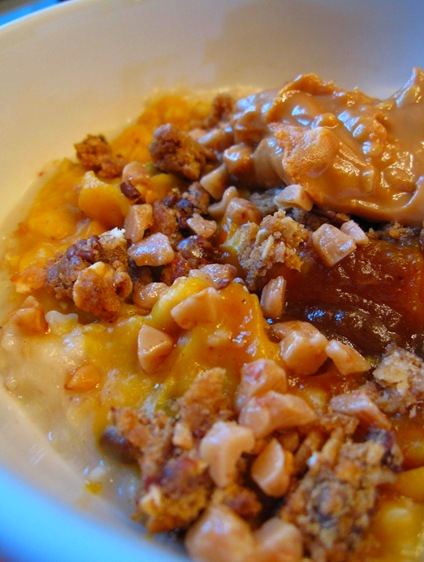 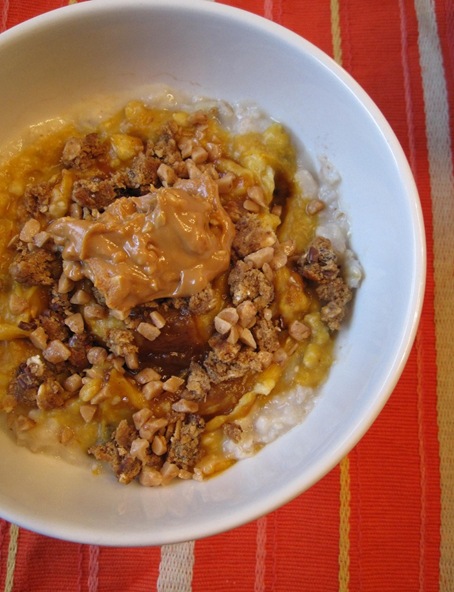 New coffee today: Millstone Vanilla Nut from Harris Teeter. For being less expensive than other flavors we’ve had lately, I liked it! With 2% milk… 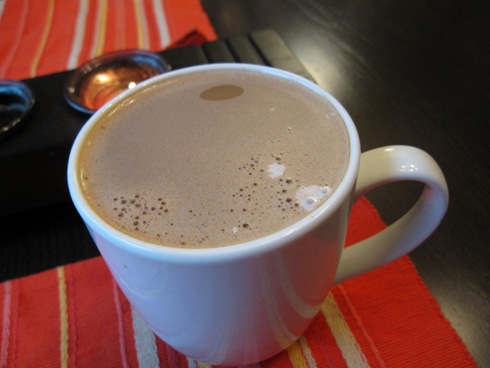 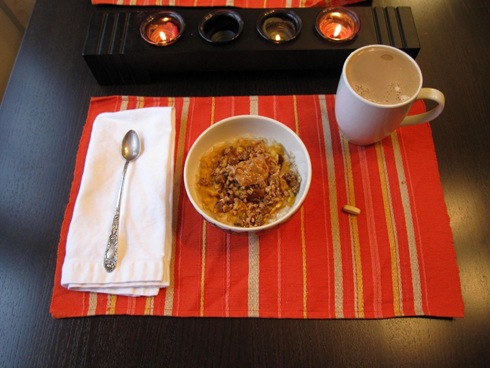 MY EYE-FI CARD IS WORKING AGAIN!! YAY!!! (After spending 45 minutes last night trying to reconfigure it, I restarted my computer this morning and suddenly it works again. Guf!)

I’m turning this rainy day into a workday so I can play with my girlfriends tomorrow. We’re going to brunch and to see The Reader.