You are here: Home / Lifestyle / Oats, Flax and Foos

Had a Kashi waffle this morning with a little PB + J. I was surprised when my stomach started growling during my workout, though, since it was a little more than I normally eat. Strange! I guess I just love my toast 🙂 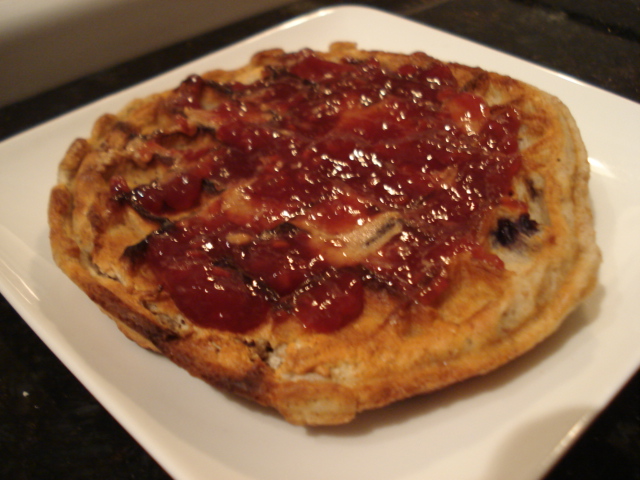 Didn’t know what to do today…..ended up with 20 minutes stairmaster, 25 ET, 7 minutes upper body. 425 kcal burned! I was rushed on the weights today because I ran into a friend and was telling him all about flax seeds and my R.D. plans. 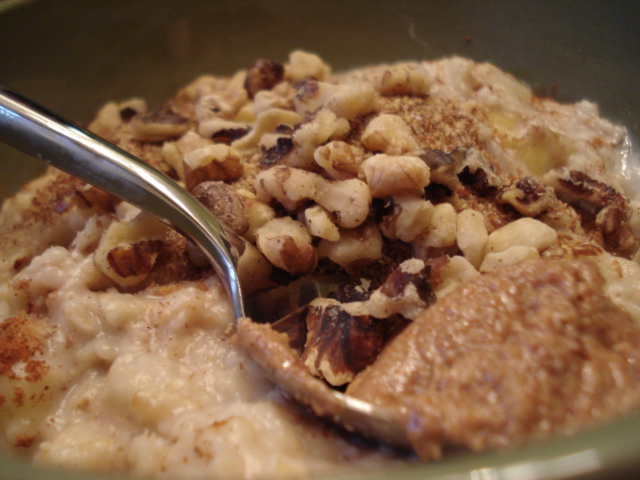 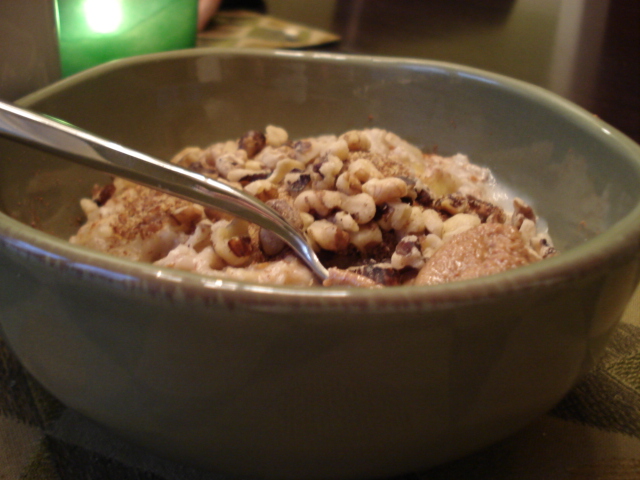 And a latte! (These are really just coffee with 3 oz of steamed milk added in, so not a true latte and much less calories due to less milk) 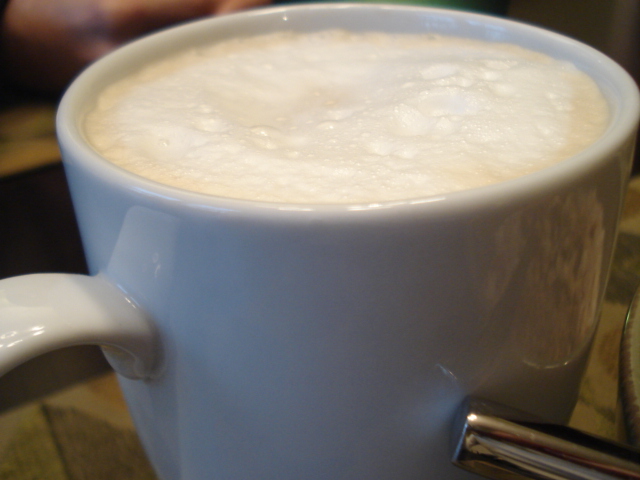 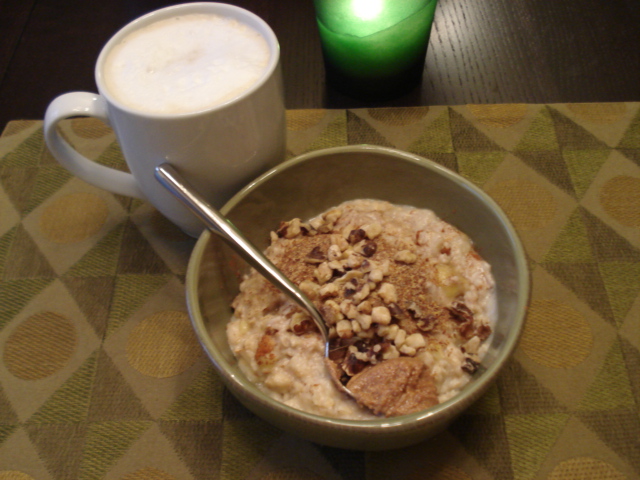 Going out to lunch to that awesome salad place, Crisp. I’m planning on getting the same salad that I had last time, and maybe the soup if it sounds good. Their soups are quite rich though, and I have a heavy dinner tonight, so I might just stick with a salad. Depends on my mood! I’m meeting the husband and MIL there. I don’t think I’ll get a walk in, although maybe just a 15 minute one if we have time. Some is better than none!

Also on the agenda is a foosball tournament from 3-5 p.m. Some of the people in my office LOVE foos and we just got a table this fall, so they planned this tournament. There will be pizza – and I think beer – but I think I’m going to pass on both. I might have a beer, but it will 100% depend on how I feel at the moment. I am determined NOT to have a beer because I’m bored or just because it’s there, but because I really want one. Knowning me, I won’t have one for the first 1.5 hours and then I’ll end up having one at the end because I “resisted” the whole time. I want to avoid these thoughts, so if I want one, I’ll have one from the get-go.