Another delicious lunch at Crisp!! I’m so sad (I just typed salad instead of sad!) that this place isn’t near where we live and I’m almost done with my job uptown. I’m not sure if we’ll ever think to drive up on a Saturday for lunch here. I’m going to try to get one more lunch in before my last day of work – Jan. 4th.

Today they had a special of pesto tilapia to go on the salads, so of course I skipped the roasted turkey in favor of a delicious fish! It was GREAT!!!! I logged this as 1 serving of Wegman’s cooked tilapia plus half a tbsp of prepared pesto. 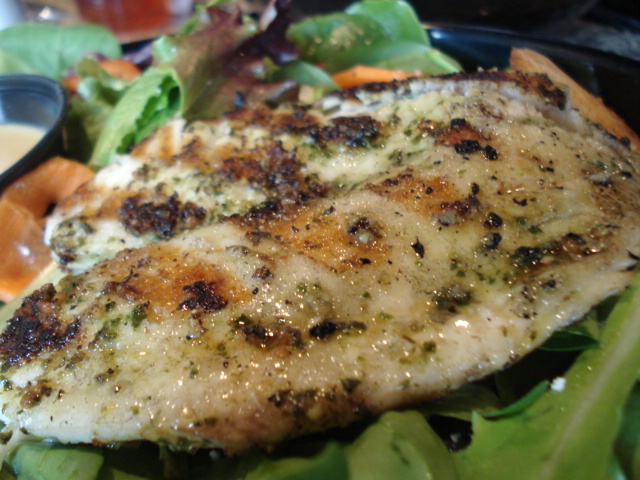 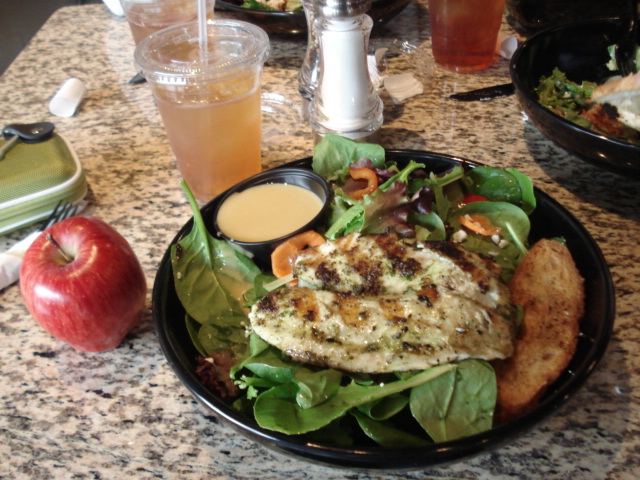 I didn’t eat the toasted slice of bread photographed, and I saved the apple for a little while. Also had unsweet tea to drink!

Here are some of the veggies on the bottom: 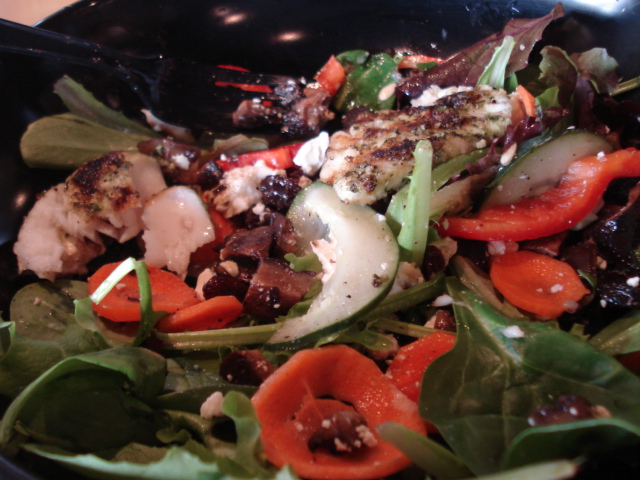 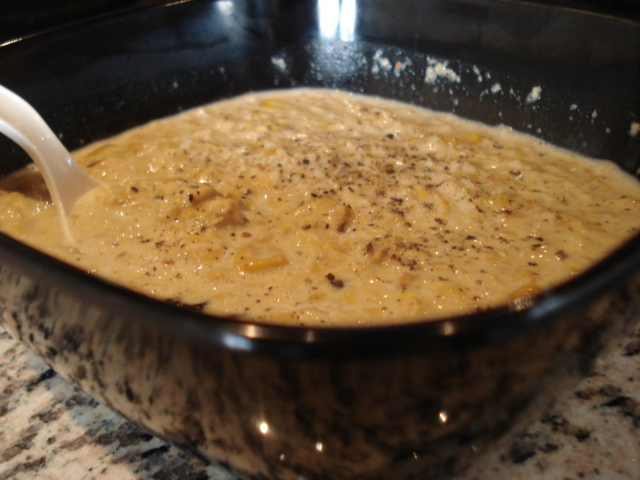 Lunch calories (including un-eaten apple to be eaten soon): 477.

No walk today – I was too cold when I got back from lunch to go back out there.

While we were there a woman fell to the ground, her salad tossed in the air, and started convulsing. The husband called 911 while a doctor went to assess her. She had just had surgery at a hospital nearby (out patient) and was really weak (or something from the surgery). The ambulance came and everything. It was quite scary and I lost my appetite (but it was towards the end of lunch). So I saved my apple to have around 2pm.

Check out my new camera case!! Since I carry it around everywhere, it’s gotten a little beat up and this guy has a hard exterior so it’s extra-protected. I can’t fit my cord in it (darn it!) – well actually I can but I have to STUFF it in there and feel bad for the camera. But my NEW laptop for back-to-school has an adapter slot to put in a camera card so I’m getting an adapter for that and will hopefully just carry around the tiny adapter to load the photos on my computer. But I love this case because it’s bright green! 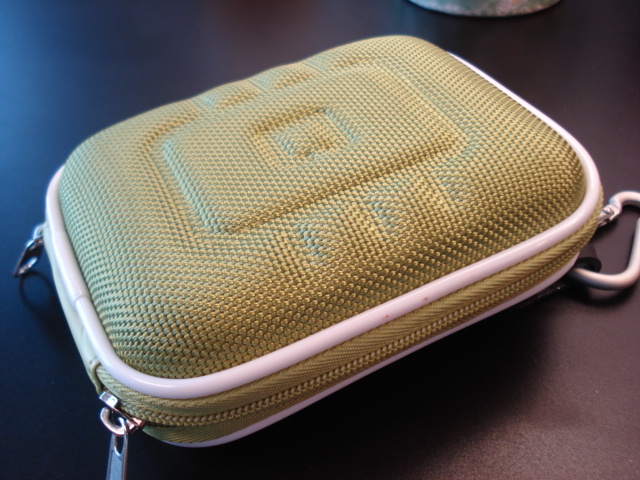