You are here: Home / Weekend / Newsies

1) Yoga was awesome. Not the hardest class I’ve ever gone to, but certainly did the trick of turning me into a noodle and getting the stress out of my shoulders.

Pre-yoga oatmeal digestion was not a problem 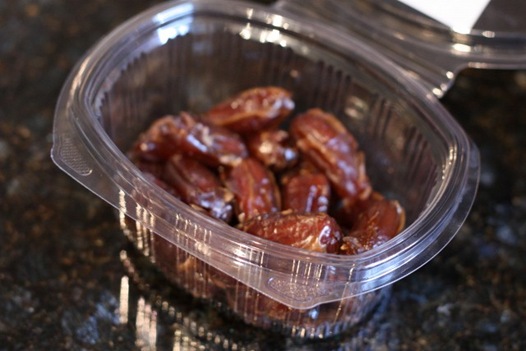 3) We went to the farmer’s market – the big one that is far away – too late. Most of the local farmers were gone. BUMMER! Why must farmer’s markets be on Saturday mornings! Afternoon is a much more appealing time for me to go run errands. We did get the following local, organic produce:

The other 80% of the market is produce from everywhere from South America to Mecklenburg County (our county!) and most of it is not advertized as organic so I can only assume it has been sprayed. The sellers are usually not the growers, so it’s hard to get info from them. I have been boycotting this section of the market all summer, but a few things down the way (North Carolina apples!) caught my eye, so we headed down that way. I could not believe the prices! Everything was extremely cheap. Bell peppers were $.75 each, spinach was $.50 for a bag, sweet potatoes $.79/pound. And even better deals.

And then it hit me: normally I’d just go to Harris Teeter after the market to get the rest of our vegetables that are probably not local, not pesticide free AND cost a fortune. So there’s no reason to totally boycott this side if I’m just going to buy it at a grocery store with a middleman anyways. So since the true local produce was all gone, we went with some of the semi-local options. I did a lot of chatting with people, but it was hard to get info from them since they did not grow it all. 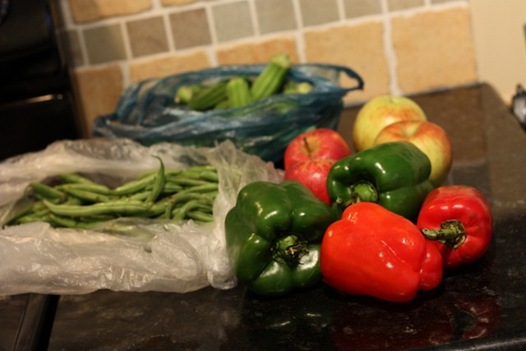 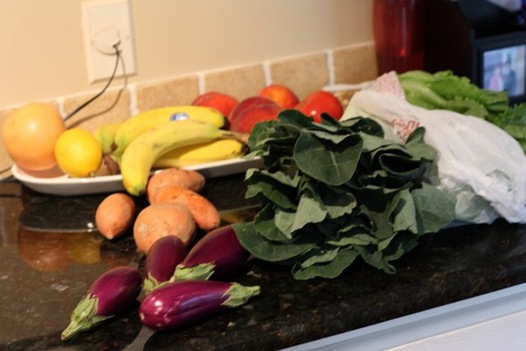 Look how teeny tiny these guys are! 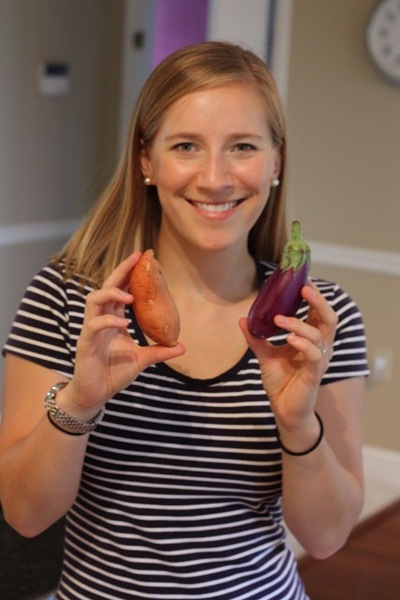 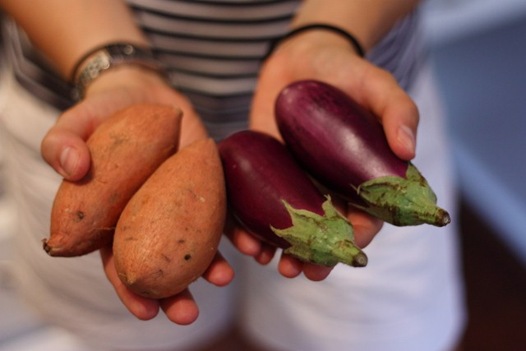 4) If I thought Thursday’s Squash Stoup was good and last night’s Cranberry, Sausage, Brussels were good – OMG to the combo of the two! 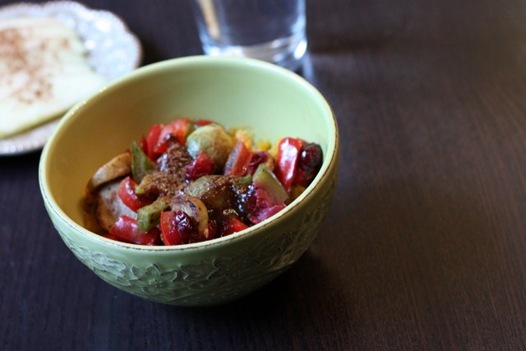 I heated about 1 cup of the root veggie mash "soup" and topped that with heated leftovers plus cinnamon. Totally bliss. Loved the combo of the sweet squash, tart cranberries, savory sausage, spicy cinnamon, hot peppers and big ol’ brussels. 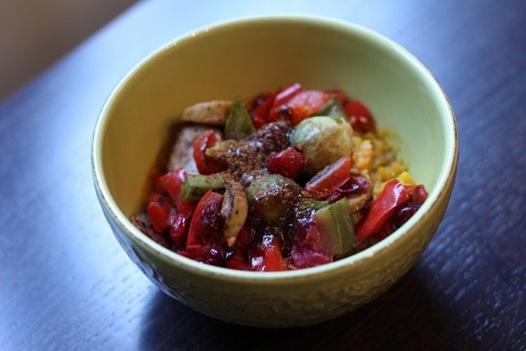 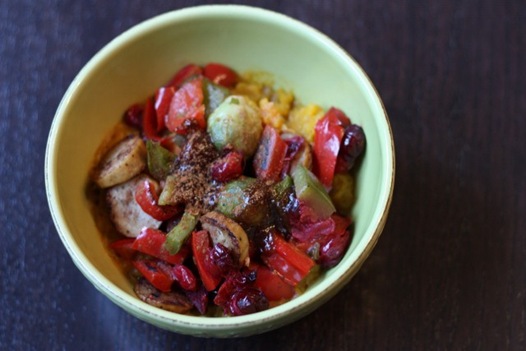 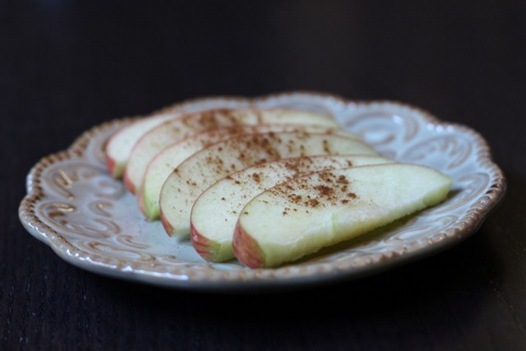 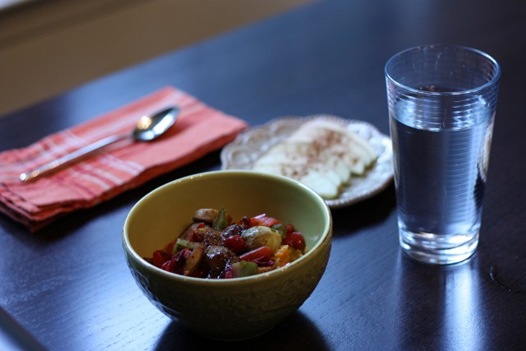 And a few salted peanuts when Matt was munching on them on the couch!

5) I’m off to do a SMALL amount of work and then gear up for a fun evening out to celebrate a new restaurant opening + Diana‘s Birthday!