You are here: Home / Charlottesville / Let’s Talk About Love 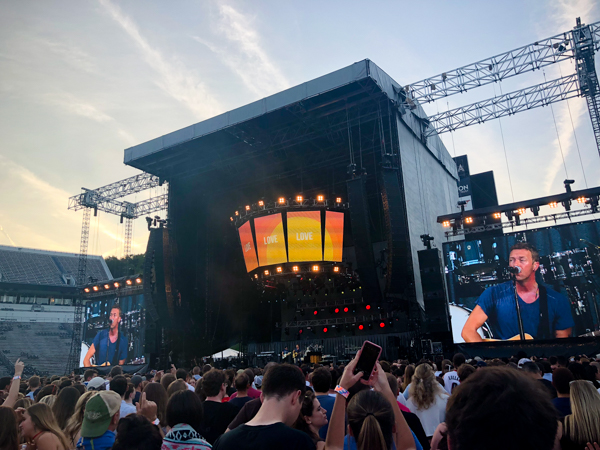 “Let’s talk about love”… Only one of the best Celine Dion tunes! “It’s in the air we breathe.”

We had a lovely weekend!

On Friday night T and I went out on a date – more details on that soon!

Saturday morning I picked Mazen up from Matt’s and took him to his first soccer practice of the season. He’s doing so well kicking the ball – he scored two goals! 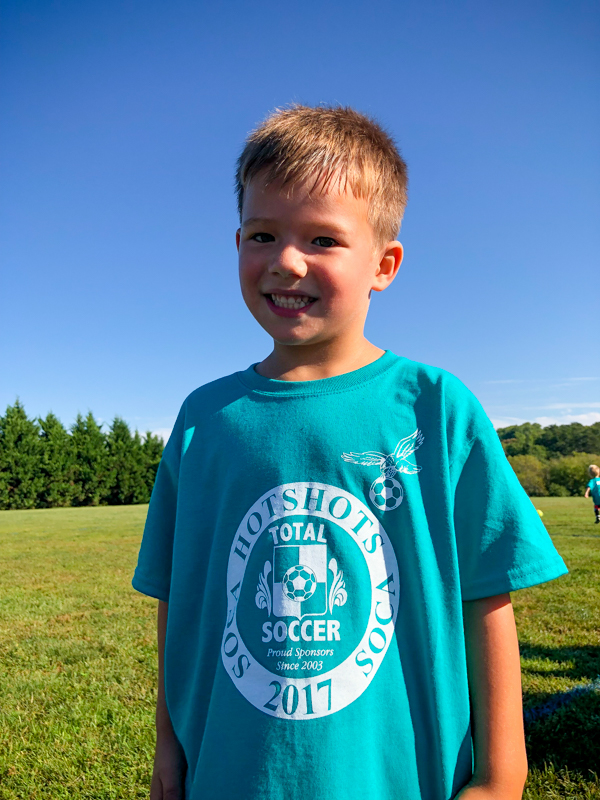 After soccer we went by Great Harvest to get some rolls and bread! I also bought some cinnamon honey butter – yum! 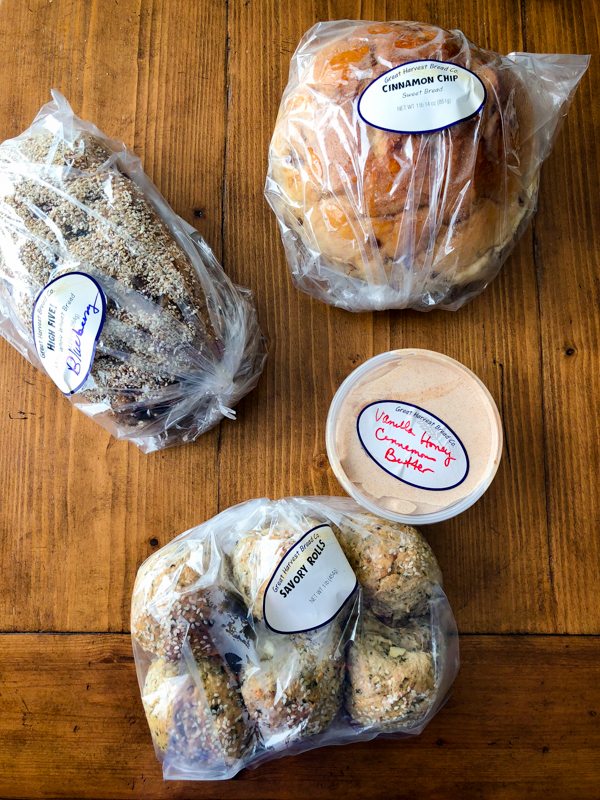 For lunch Thomas made some BLTs with pickles and swiss cheese. The guy knows how to make a good sandwich! 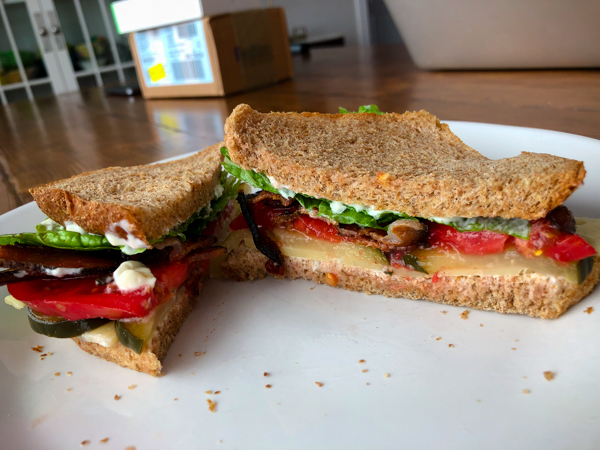 Saturday afternoon I had my hair cut and highlighted. I have a love/hate with hair appointments. I bring tons of entertainment with me, but it takes soooo long! 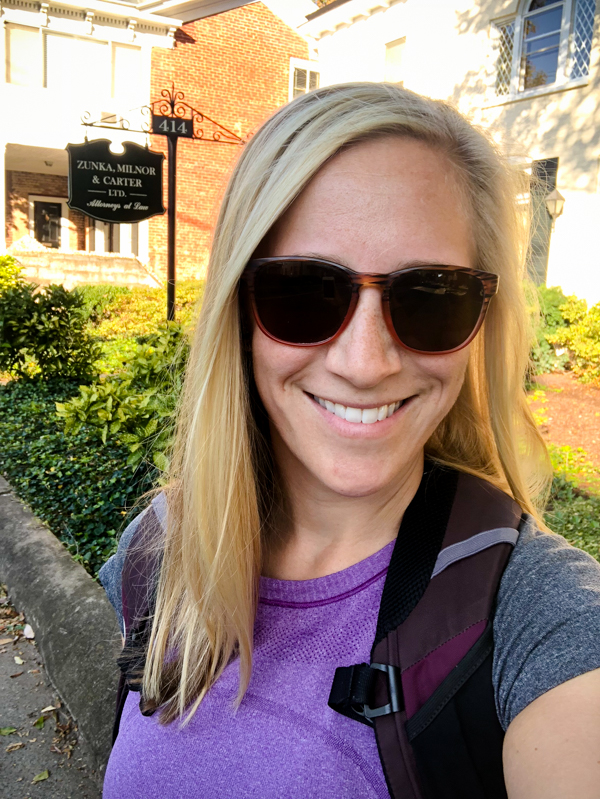 When I got home, we played pirate ship for a little bit and then started on burgers on the grill! 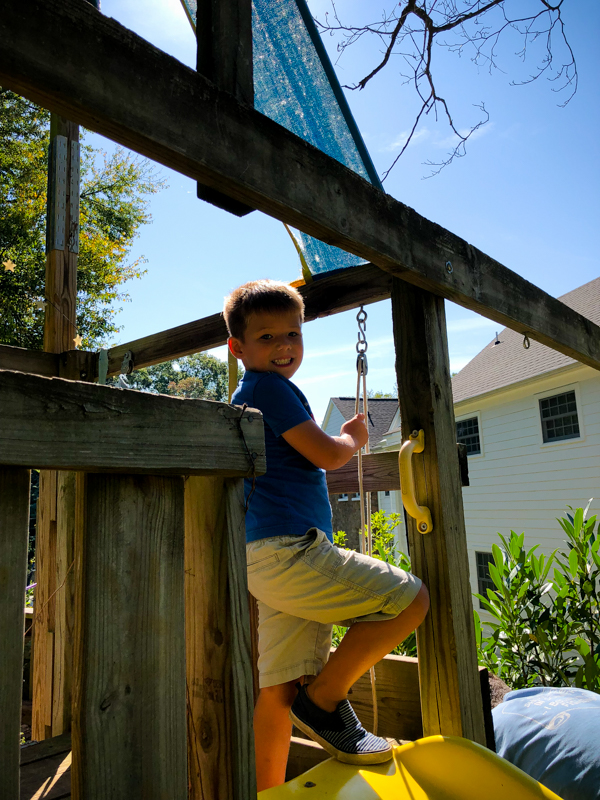 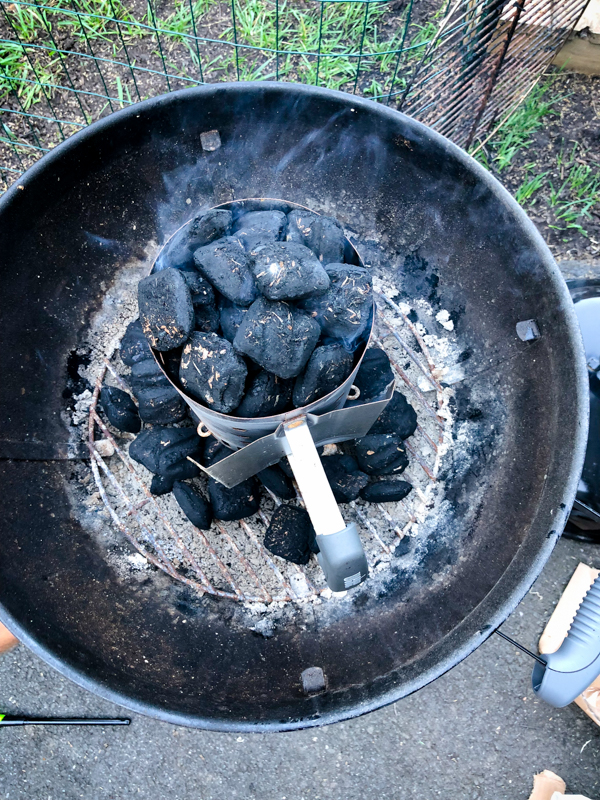 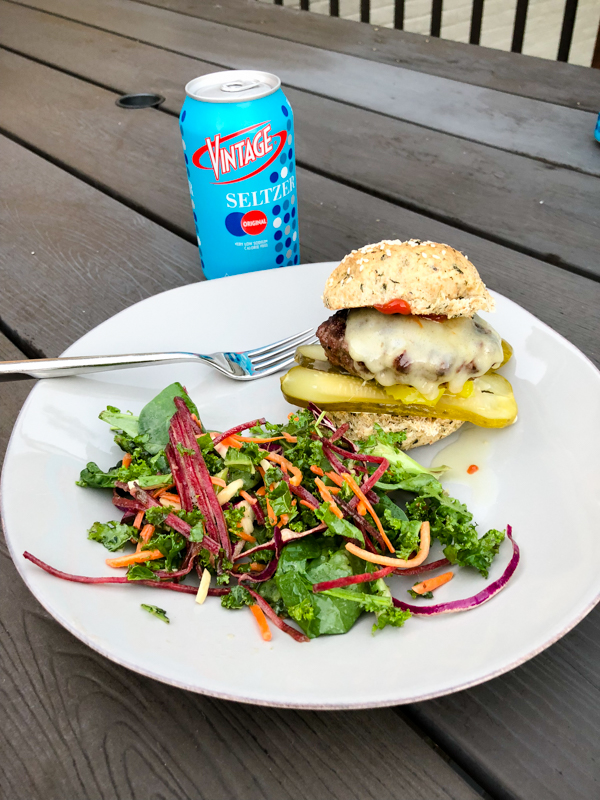 Sunday morning we made good use of our cinnamon chip bread! 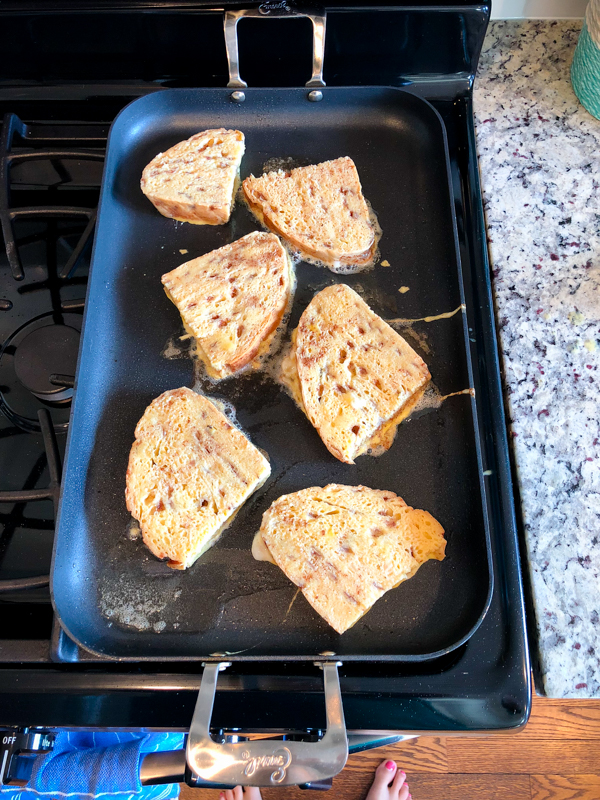 French toast for all – I had to load up for two soccer games! 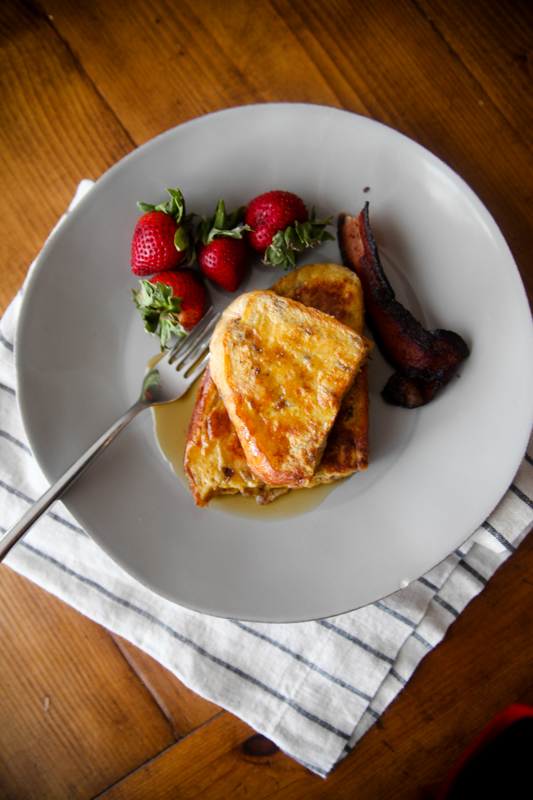 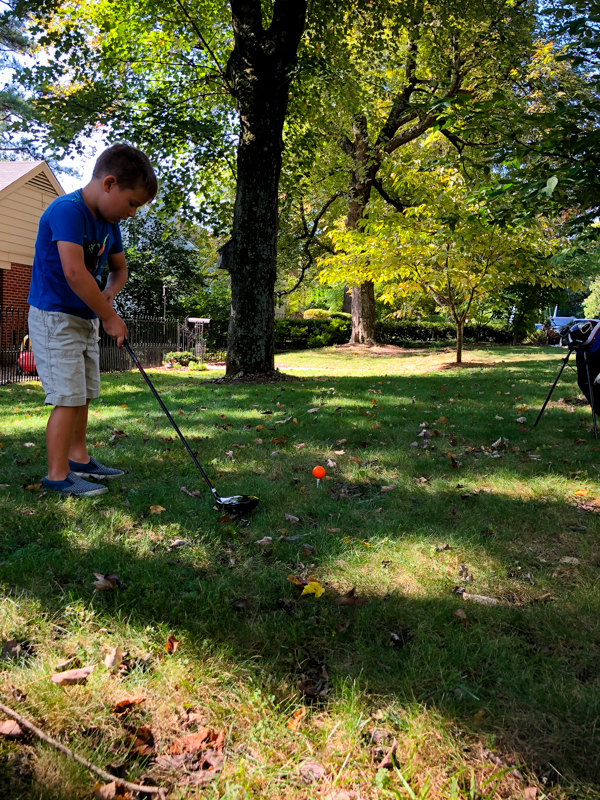 My games started at 1:00pm and I played straight through to 4:30pm. I covered 10 miles (my legs were totally fried!) I came home to pizza that Thomas had ordered, scarfed down 3 pieces, and then we hopped on our bikes to ride to UVA for the Concert For Charlottesville hosted by Dave Matthews. 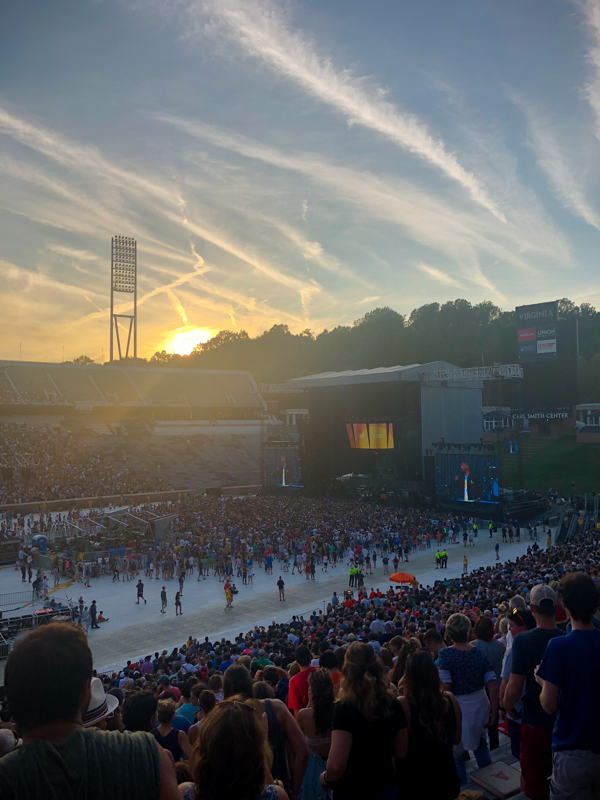 We did not originally get tickets through the lottery, but our friends ended up with an extra set the day before the concert, so we were thrilled to go at the last minute! While the tickets were free, everyone was encouraged to make donations to the Charlottesville Area Community Foundation.

There were SO many people there, and the outpouring of positivity and love gave me chills. 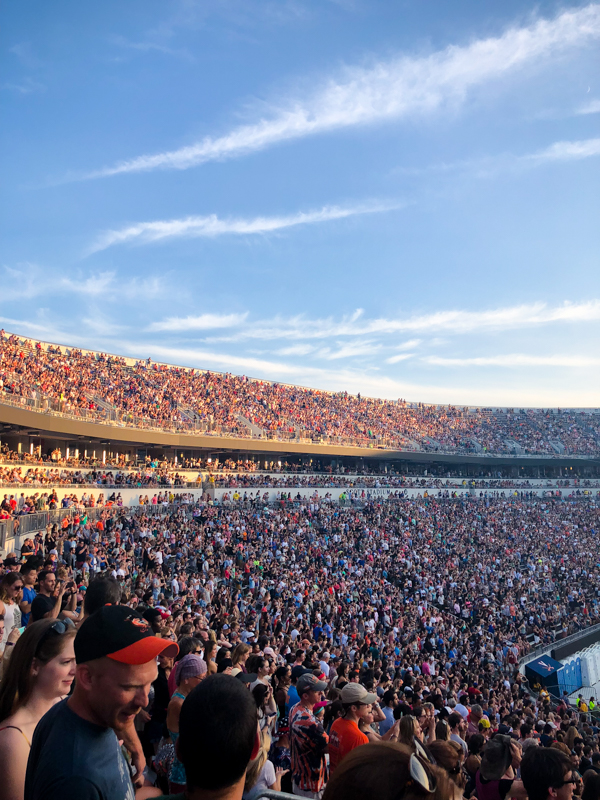 Our tickets were right on the floor, and when we first arrived down there I had a 360 degree view of thousands of people in the community. It was quite surreal:

The show itself was epic – I hope you caught some of the performers in my Instagram Stories! I loved what Pharrell Williams said in this interview about music uniting people – it’s true. 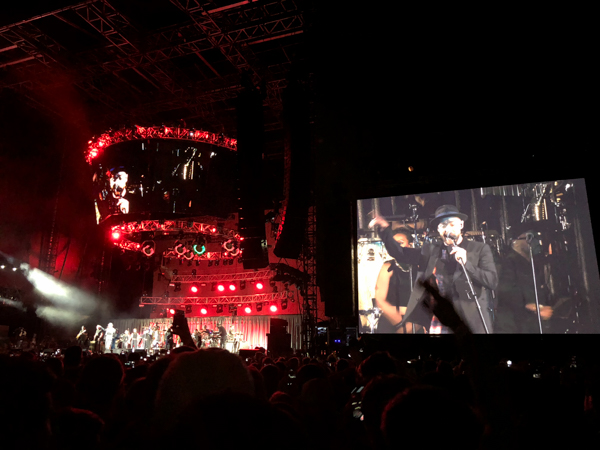 I have to say, my favorite act of the night was Justin Timberlake. He is quite the entertainer! “Mirrors” has been on repeat ever since. All of the acts were great, from The Roots to Chris Martin, from Coldplay to Ariana Grande, Brittney Howard, Chris Stapleton (his songs gave me major chills!) and Pharrell! It was a rockin’ show, and I loved how much variety there was.

And, of course, we love Dave Matthews! The effort that went into putting this free show together was extremely impressive and much appreciated. In between music sets there were videos of ways the community has risen up after the August 11 and 12 events. The evening was one to remember, and one to tell our children’s children about – how thousands of people came together to show that love unites. 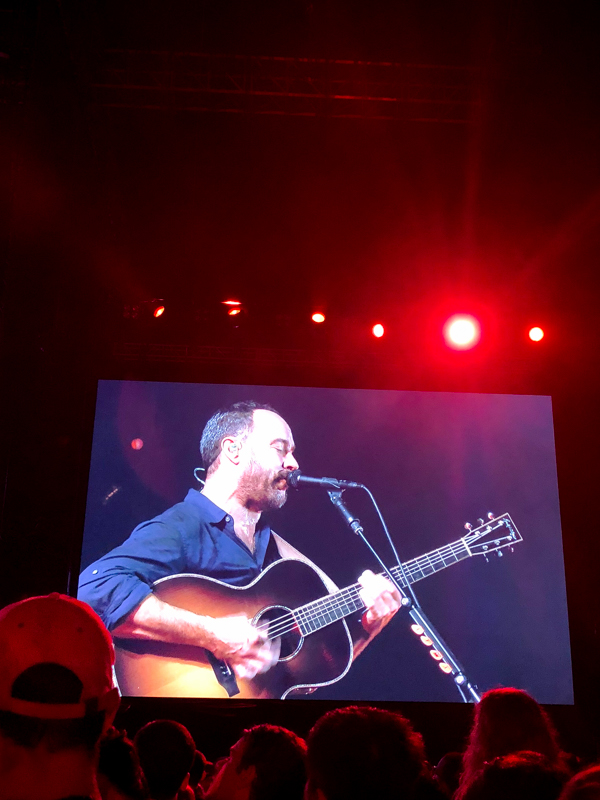