You are here: Home / Lifestyle / Let Them Eat Oats!

Marie Antoinette was fabulous!!! I really didn’t know what to expect – I just ordered it on Netflix because I like historical films, but this was one of the coolest ones I’ve seen! It was kind of like the 18th century meets rock ‘n roll. Despite it being not as authentic as other period films, it was perhaps the most authentic in terms of the realistic portrayal of the characters and how they probably interacted. Or at least the most normal interactions. Highly recommended! 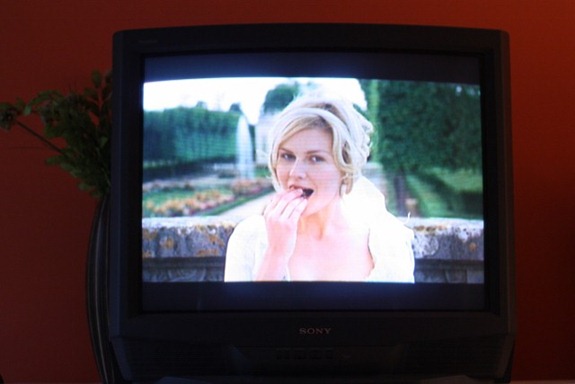 I watched half of the movie last night and finished it this morning. I decided upon rising at the dawn of 7AM that I should have a bowl of oats fit for a queen – 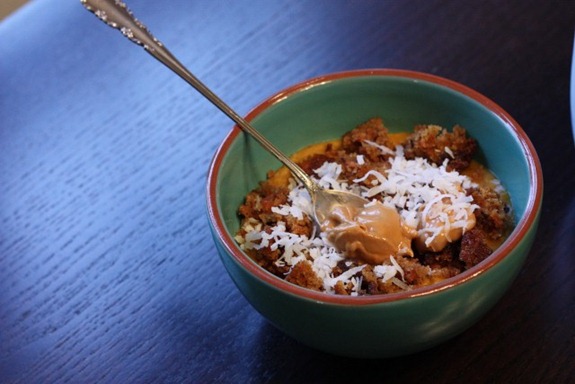 I bought this unsweet, reduced fat coconut over a year ago at EarthFare and have been using it up little by little. It’s not that great though, but does impart a slight coconut flavor. Recently Caitlin wrote a post about "worth it" foods comparing the unsweet coconut to sweetened and it hit me – why am I eating this flavorless coconut??l!! So I went out a bought a bag of the old fashioned sweetened kind. My gosh was it so much better. Like peanut butter, I eat coconut by the teaspoon, not by the cup, so I’m not concerned with some sugar or preservatives as if I might be if I were going to eat it at every meal. 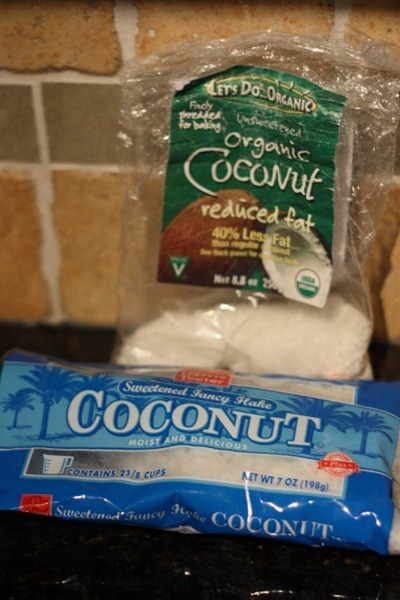 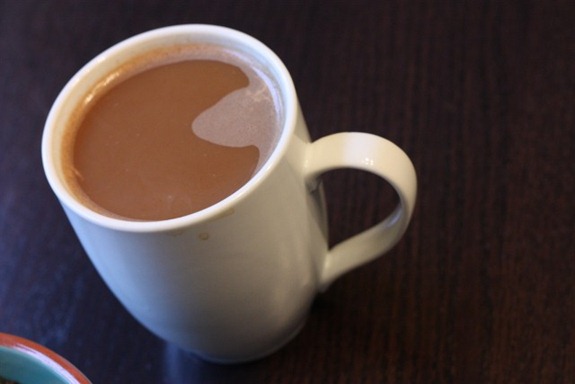 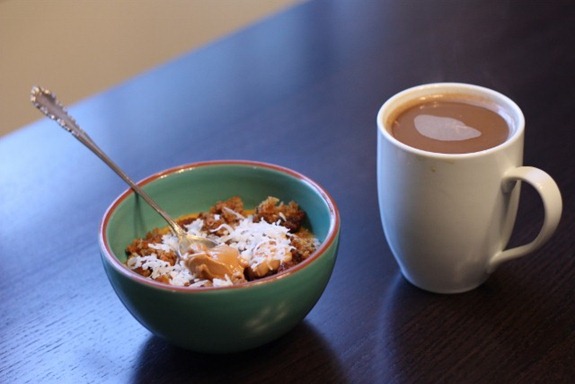 Yay snipping tool!!! WINNERS: email me your names and addresses!

Excited to fill this day with fun things!