You are here: Home / Weekend / Get In My Belly!

Knocked off my paper this morning, followed by a few hours of sports studying , followed by some sports myself: Stairmaster , stat biking and weight lifting at the gym. By the time I got home and showered, it was 1:15 and I was more than ready for lunch. Bluesday oatmeal did good!

The only thing I wanted for lunch was Kashi crackers . HUGE craving. So that’s what I had. 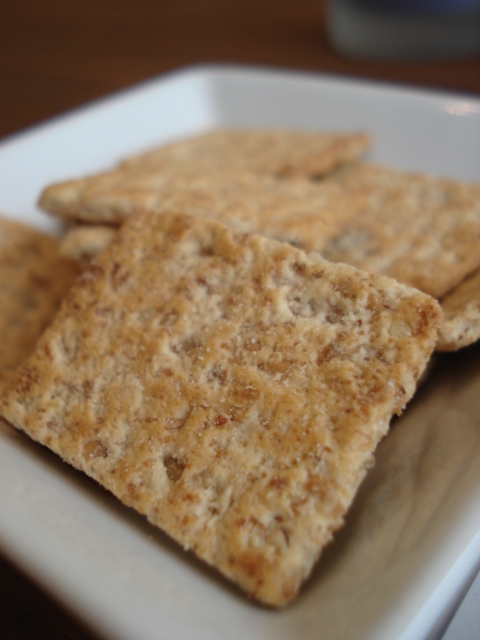 With the crackers, I literally threw together this salad in about 30 seconds: 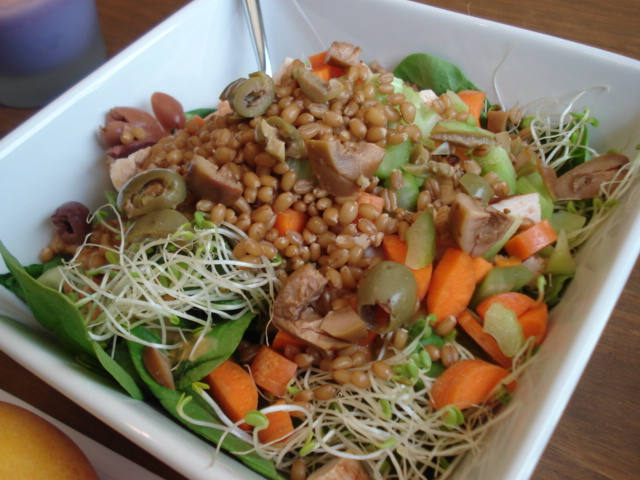 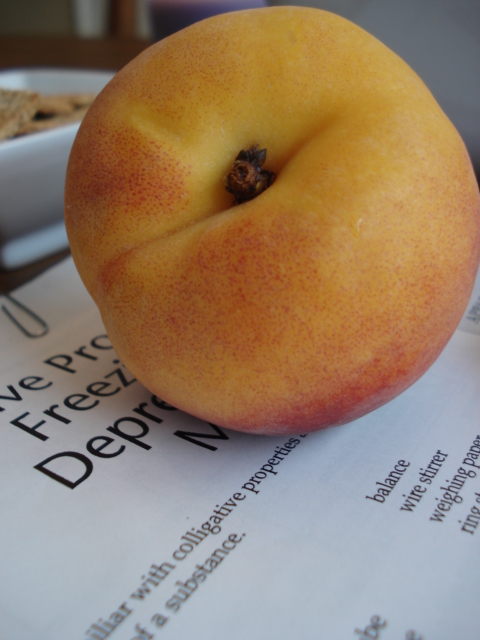 And an extra large portion of Chemistry 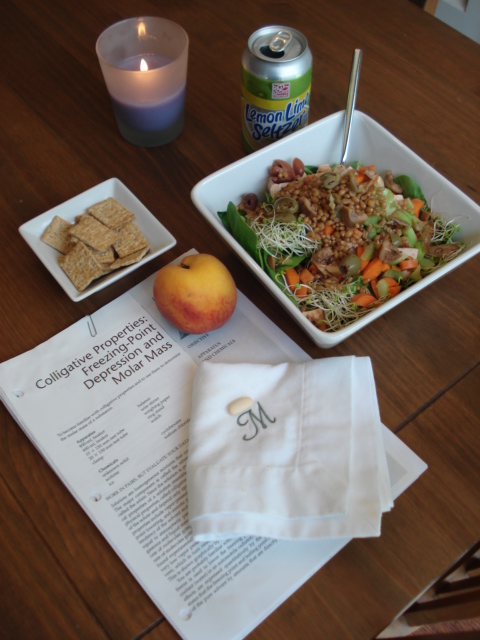 Right after I finished i headed uptown to take my chem exam in a testing center. We were told twice that only two of our recent labs would be on this test. Well there were THREE!!!! He doesn’t write the tests so I’m not sure what happened. I totally didn’t study the third one because he said it was going to be on the next test. I still think I did OK, but there are a handful of questions I just had to wing from memory and I doubt I got them all right. I’m going to email him and see what the deal was.

I treated myself to a smoothie on the ride home for a snack. I decided to branch out and tried the Pineapple Pleasure but alas – I was extremely disappointed. It tasted it like it was 75% ice and 25% fruit. Very watery. Back to the A+ Mangosteen next time!! 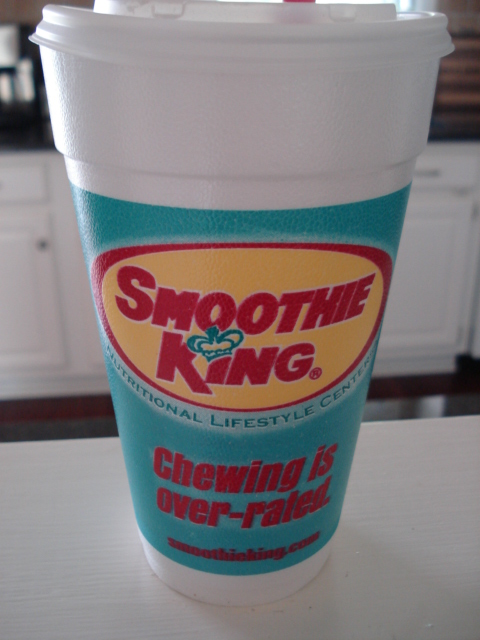 More studying , break for dinner, study again (if I can concentrate with the husband here!). Tomorrow it’s back to the grind! But thankfully the weekend is just around the corner and we’re headed to Hillsborough for my sister’s Boston Bon Voyage party .

If I make a smoothie tonight with oats, fruit and milk, will it still be good in the morning?? Or do y’all think it will separate??