You are here: Home / Weekend / Fishin For Apples

This was one of those lunches that surprisingly just worked 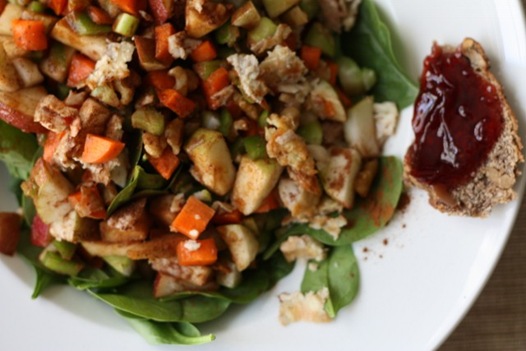 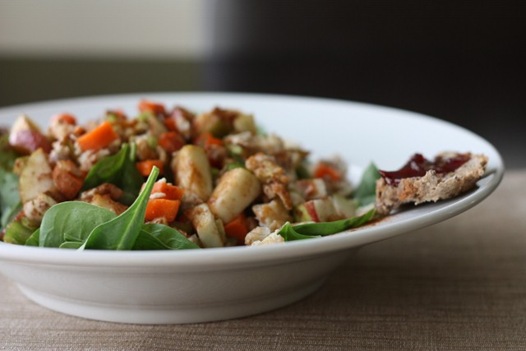 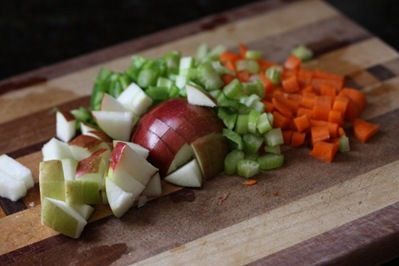 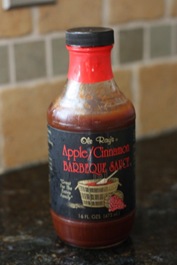 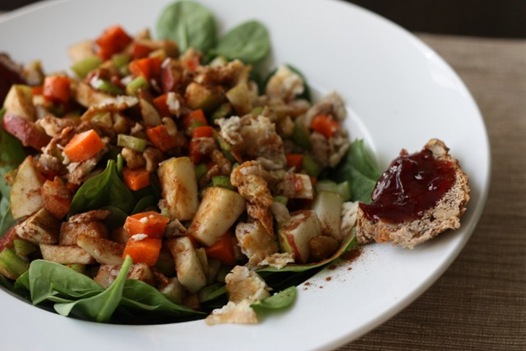 Served with toast and plum jam. 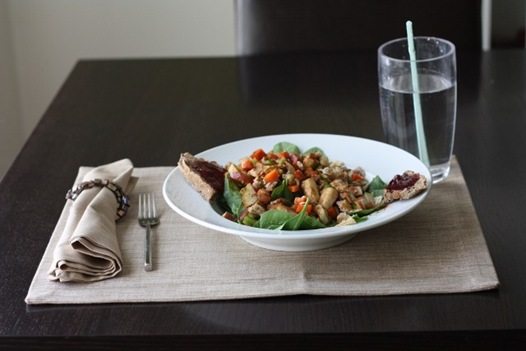 Even the bears liked it! (Although they like anything wish fish given their genetics…) 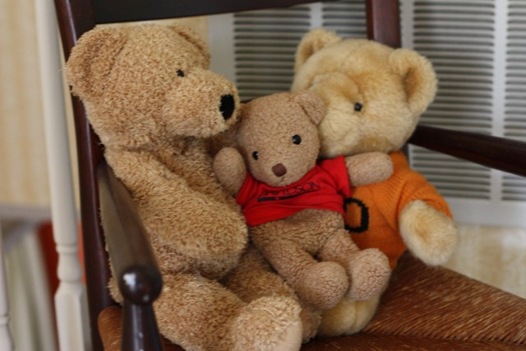 I worked on my closet a little this morning. Transition to cold weather clothes is necessary. Matt did not like that I covered up the duvet when he got home! 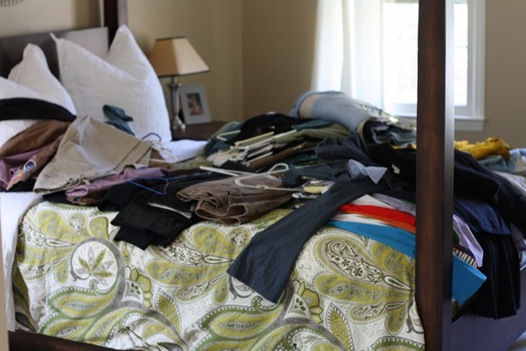 SCULPT class was great. Not as intense as other days, but I still felt the burn. I got in 20 minutes on the Stairmaster as a warm-up too. ‘Twas a great workout.

After lunch the mail came! I got a card from my grandmother, who is an artist and sent some of her recent Sunday school art projects. The bird is a holy spirit that sits still very nicely and the card is St. Pascal, patron saint of kitchens! [And would believe that while I was double checking the spelling of his name that I discovered he was beatified TODAY – on 29 October 1618 by Pope Paul V!!] 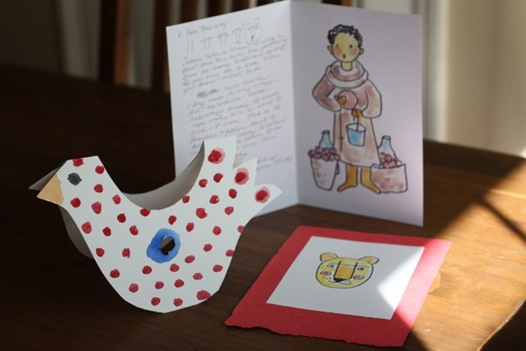 Some more of my grandmother’s artwork: her animals and Adam + Eve 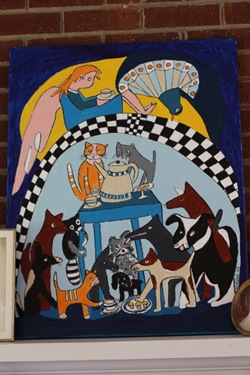 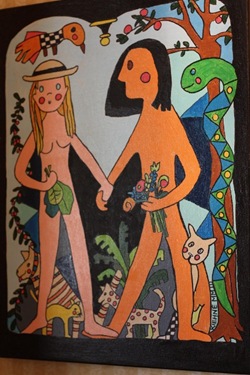 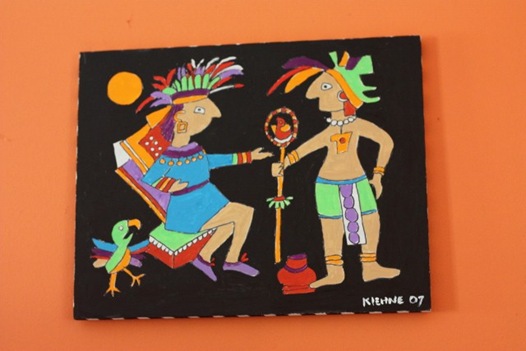 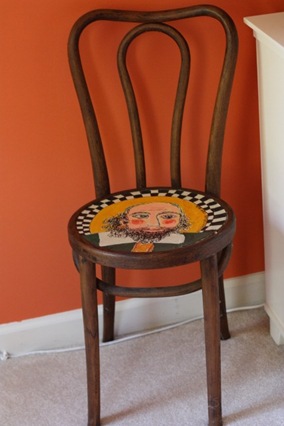 I am headed down to Rock Hill early to work on a project that involves gathering prices of foods at EarthFare. And speaking of fishin’ for apples, I’ve got a coupon for a free bag of honeycrisps with the purchase of an item at EF! YUM!

Back home late tonight for an easy soup dinner.