We got quite the dusting last night and woke up to the most beautiful snow day I have ever seen!!!! 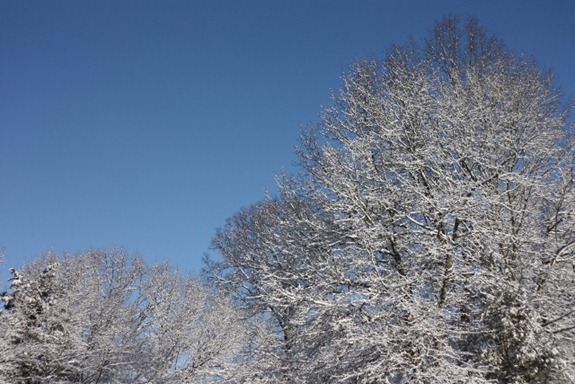 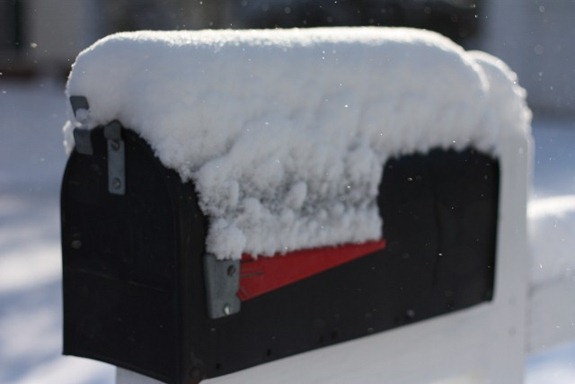 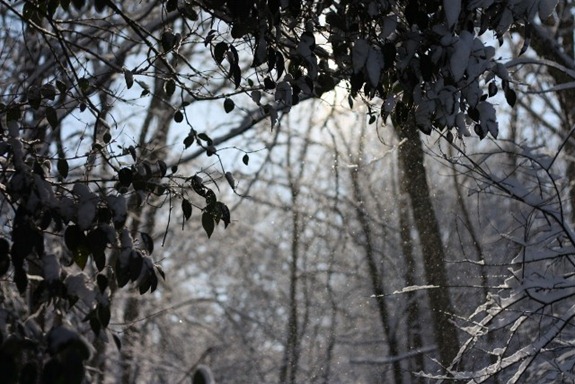 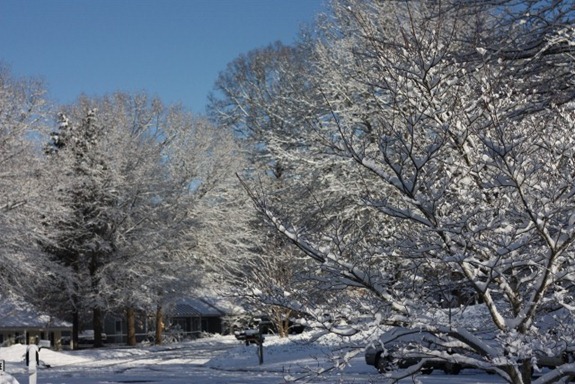 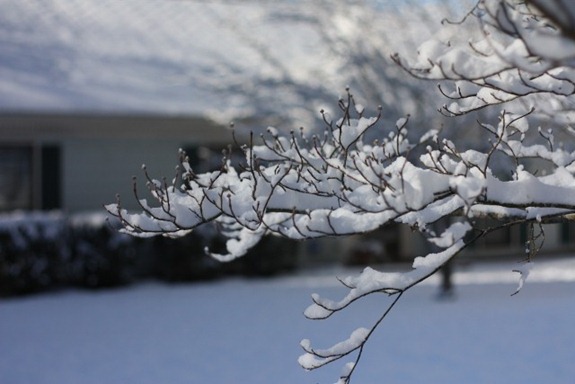 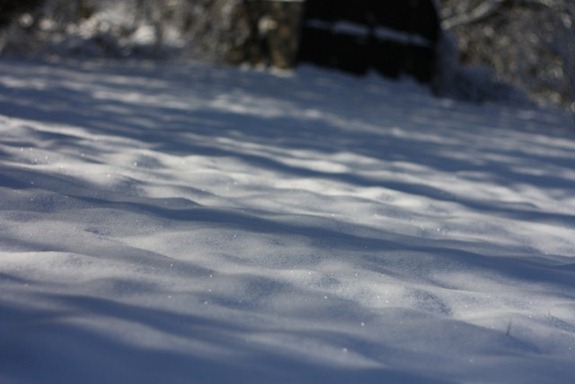 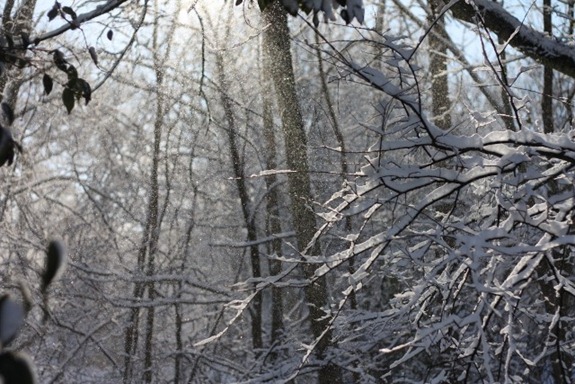 Poor little frog prince – he is so cold! 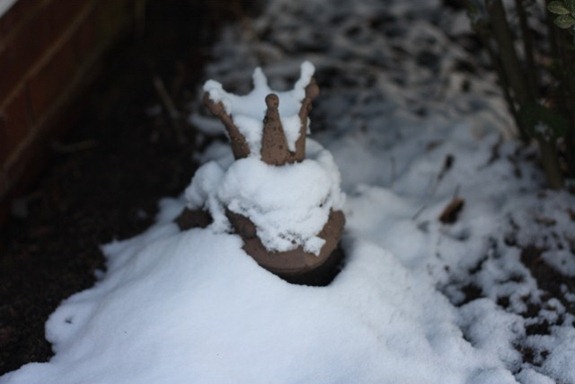 I trekked out in my valentine’s PJs and boots!!! 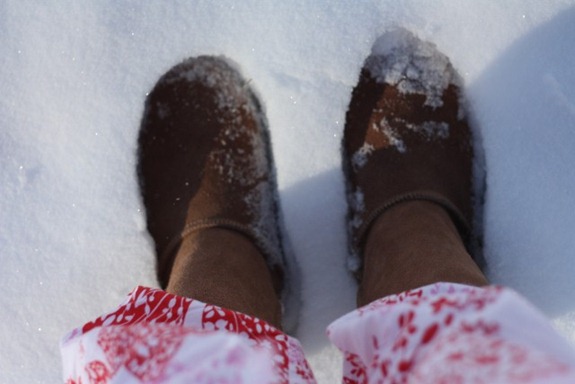 I woke up at 6 this morning (hooray for 8 hours on the nose!) and played on my phone in bed while the sun rose. It was fun to watch the snow get brighter and brighter!

I came down at 7 and did a little computer work and set out at 8 to make breakfast for us. 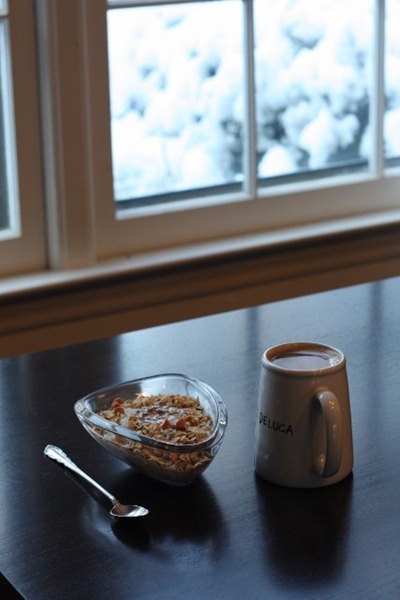 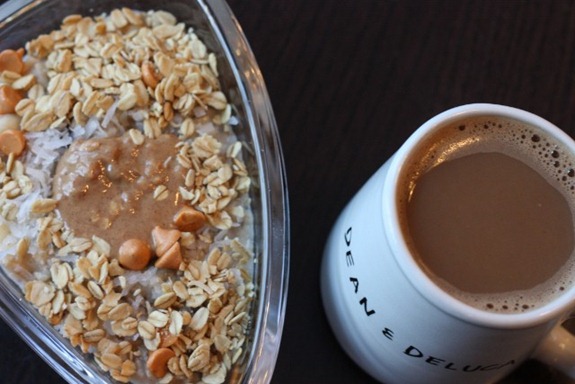 This bowl was as heavenly as the snow!! 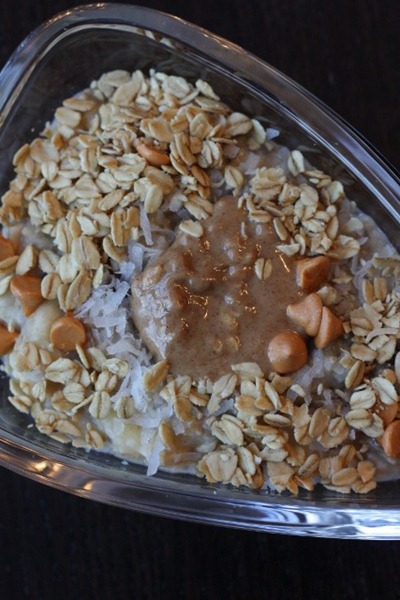 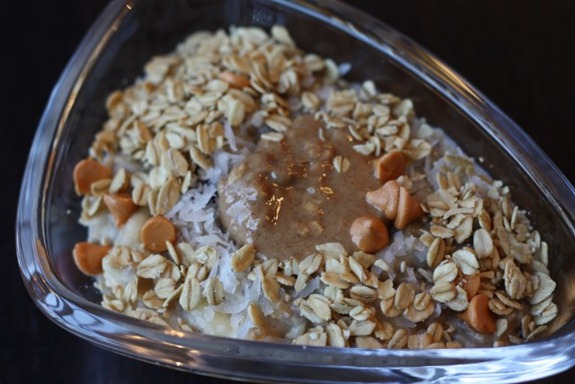 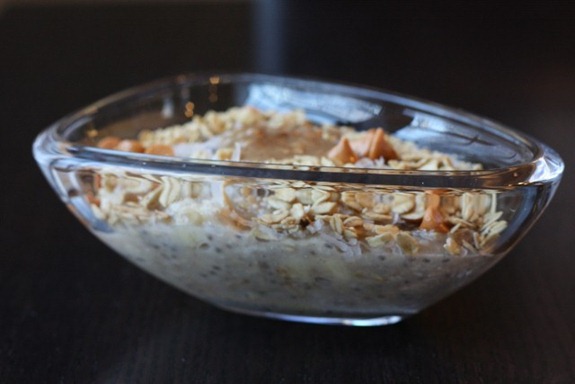 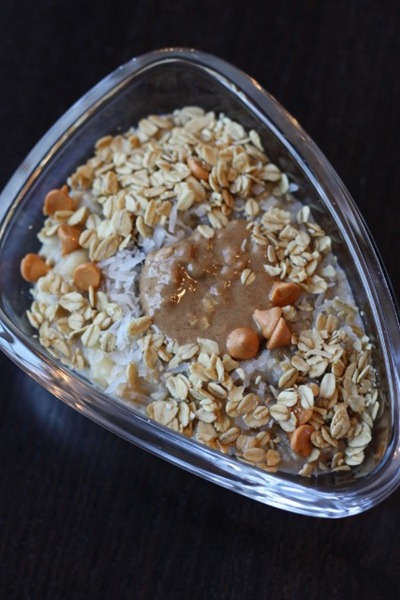 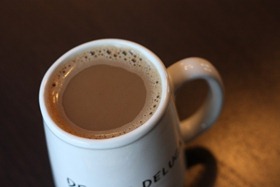 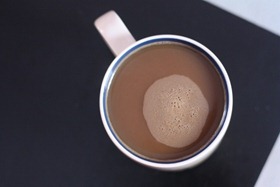 We plopped our breakfast down with….. 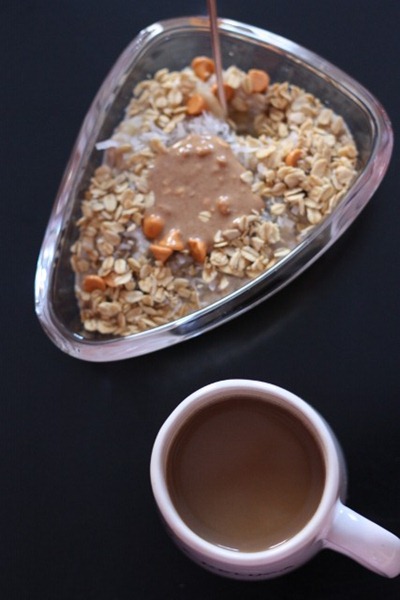 Tina Fey!! 30 Rock and The Office were so great this week!!! Jenna is by far my favorite 30 Rock character. She always says the most hilarious things and is so naive. She’s a fantastic actress too! Dwight is by FAR the best character ever created. ‘Nuff said.

Who are your favorite characters!? 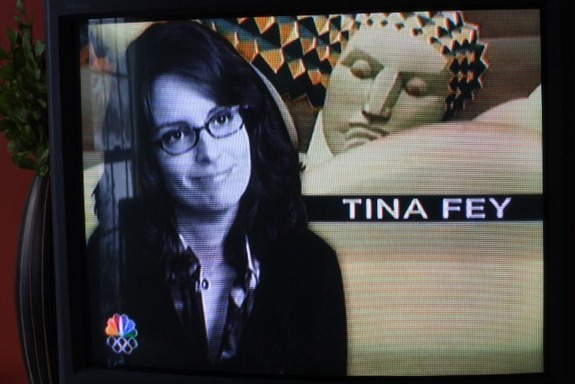 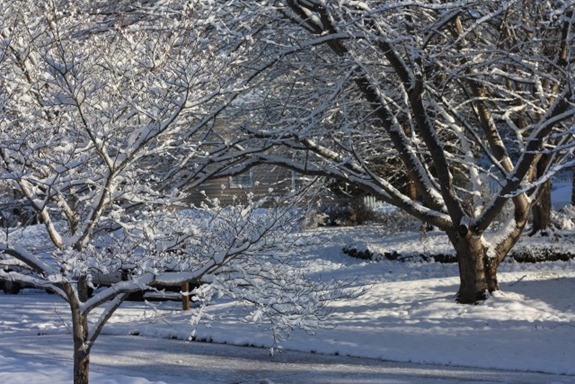