You are here: Home / Weekend / Back To The Valley

‘Twas a busy 6 hours on my feet and I am just now nestled on the porch with them propped high above my heart! Don’t know if I’m feeling the effects of 23 weeks or just not used to being on them as much as I used to be?

The race went really well – can you spot Monticello!? 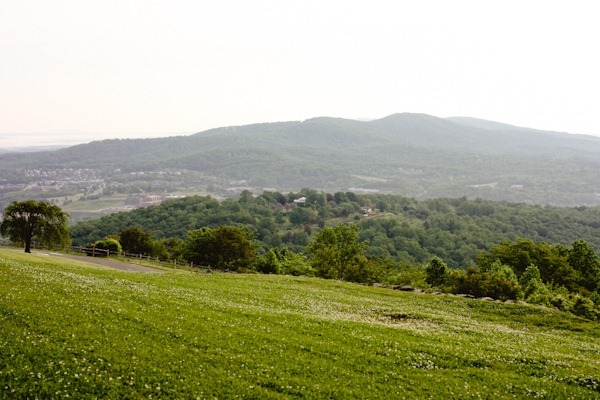 Or spy the hot air balloon? 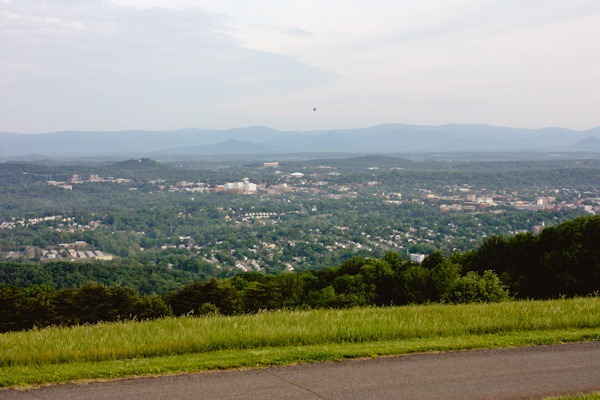 I sliced all but one loaf of bread which I gave to a kind soul who helped me carry my gear back to my car. Slicing alone wasn’t as bad as I thought it would be – because I had runners to talk to! 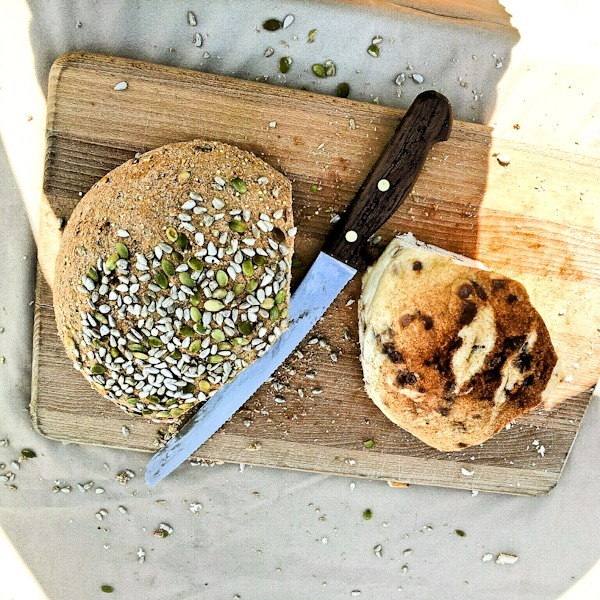 When I got back to town, I walked to the farmer’s market – my first of the year! 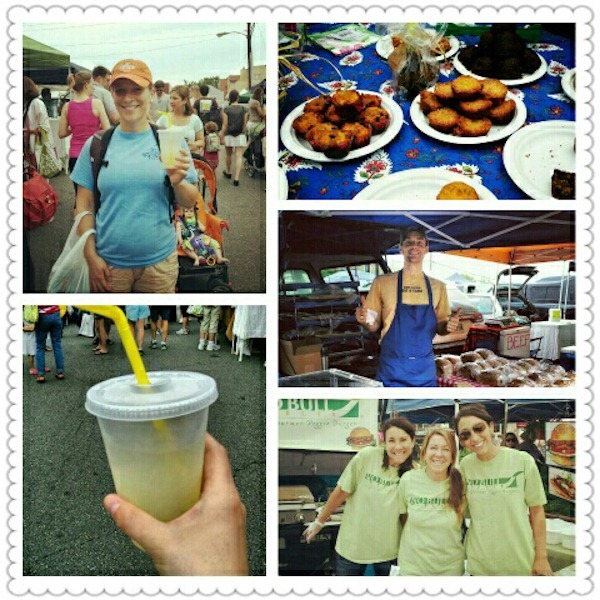 Matt was busy selling bread + sweets! I jumped in a handful of times to relieve him so he could take a bathroom break and eat a Babes of the Woods sausage for brunch! The market is even more overwhelming than being in the bakery – people are go, go, go and it’s very exciting! 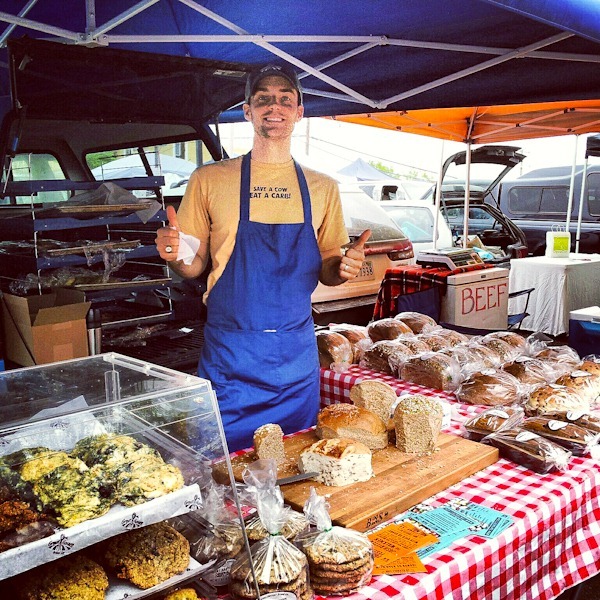 Matt said the No Bull Burger ladies were asking about me, so I went over to say hello to them. The NICEST group!! They let me know that they now ship NATIONWIDE and to Canada! I had no idea, but those of you who have asked about No Bull in your area – this is your chance. Their burgers are hand-made and spectacular! 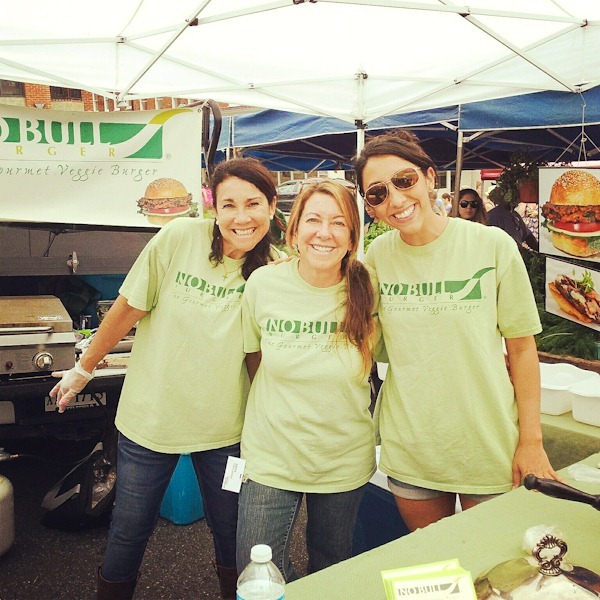 I was also introduced to some new baked goods – Lil’s Lite Bytes. They are dairy, refined sugar and gluten free (not that I need that, but they are tasty!) and organic. 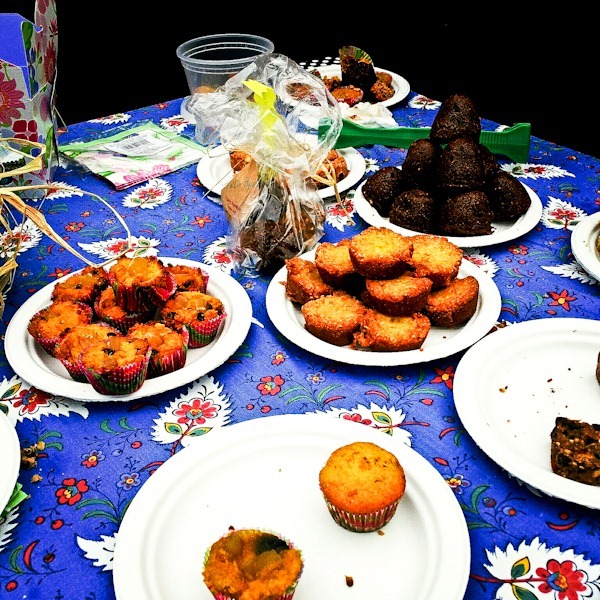 And I sipped a lavender lemonade! 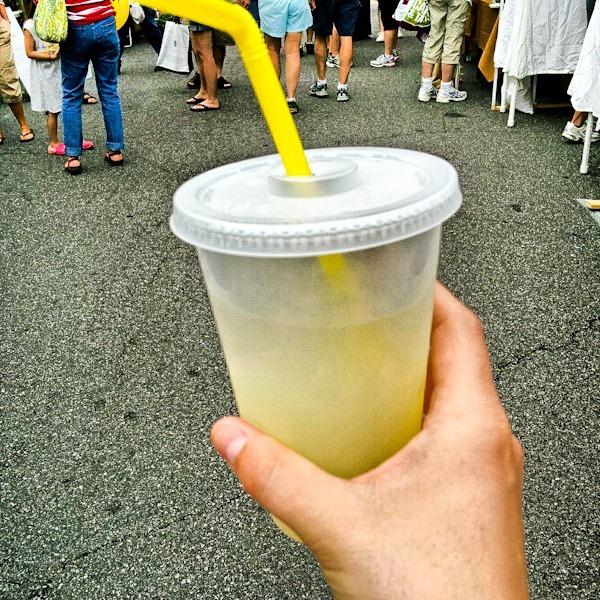 I left around noon after playing around and doing some shopping. After lying in silence on the couch for a few, my stomach growled, so I got back up to make lunch. 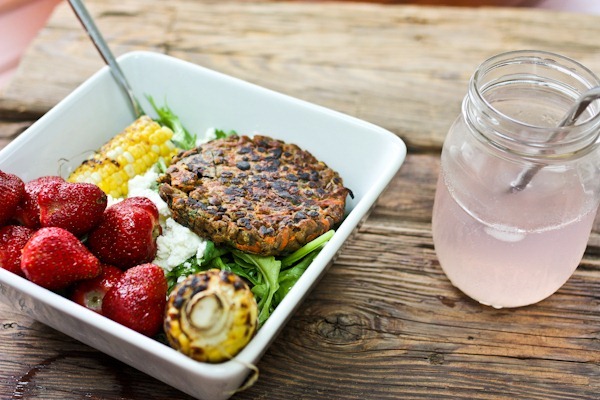 I just love it when you can eat local food you just bought. I incorporated local strawberries, greens and a No Bull Burger (from last week’s batch) into lunch. Wish the goat cheese had been local, and I don’t know about the corn because it wasn’t packaged at the grocery store. 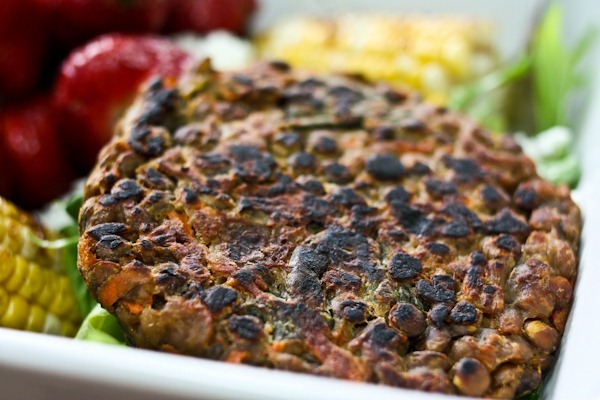 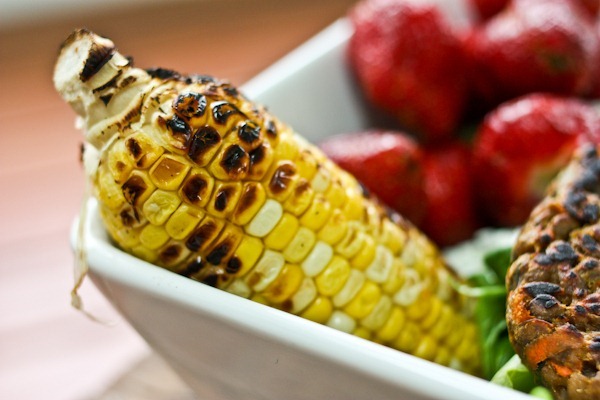 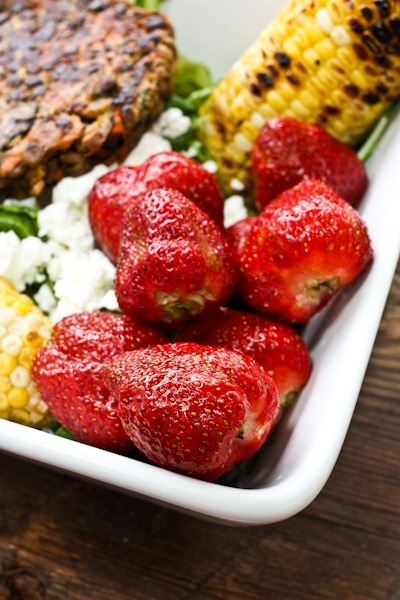 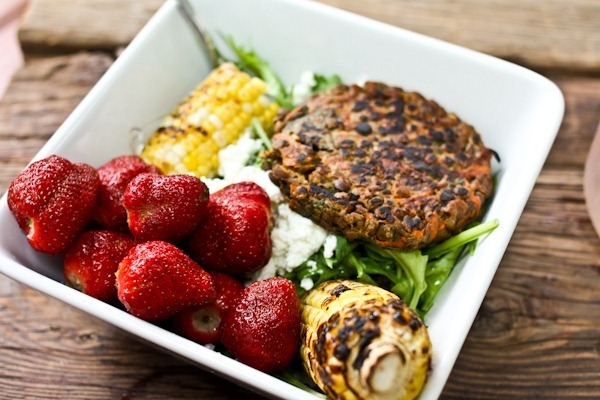 Lil’s Lite Bytes gave me a complimentary bag to take home and sample. 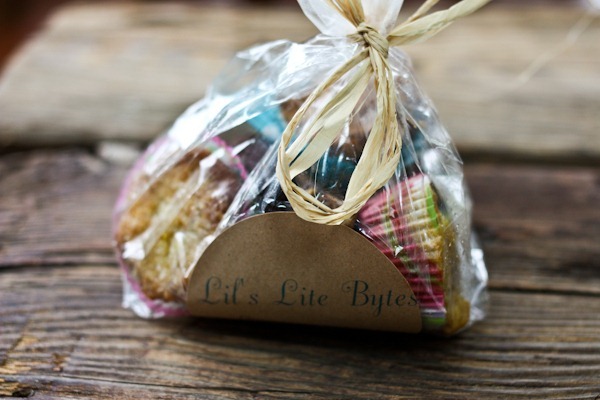 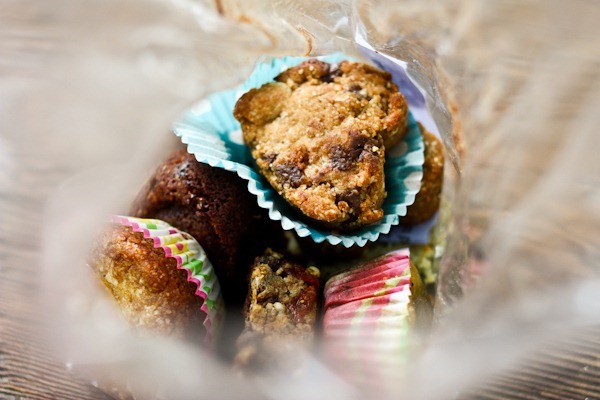 I tried two of them – one blueberry/lemon and the other an energy bite called Sun Bytes. Both were super moist and yummy. 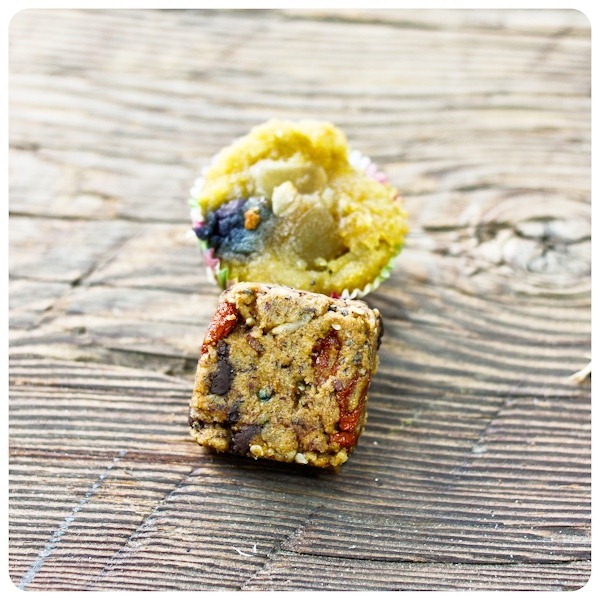 I think Matt is on his way home soon. We both were up really early and could use a nap. ALSO – last night in the middle of the night I woke up to the strong smell of skunk. I think we have one for a neighbor : (