You are here: Home / Lifestyle / Frijoles! 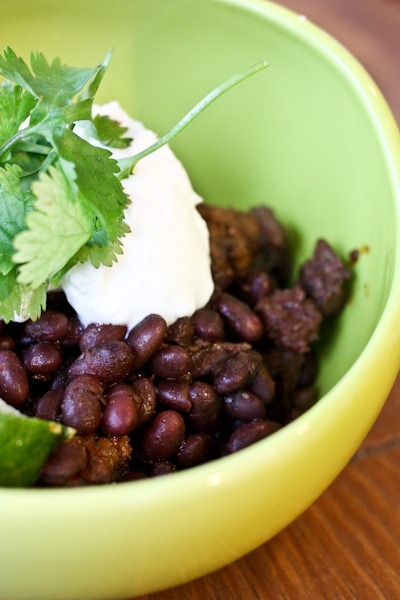 I thought about going strawberry picking this afternoon.

I thought about going to mall for some new maternity shorts.

I thought about running some errands, walking to get an ice cream, accompanying Matt to beer run.

But instead, we napped.

After just an hour, I woke up thinking it was a new morning!

I then snacked, we hung out on the porch, and I made beans. 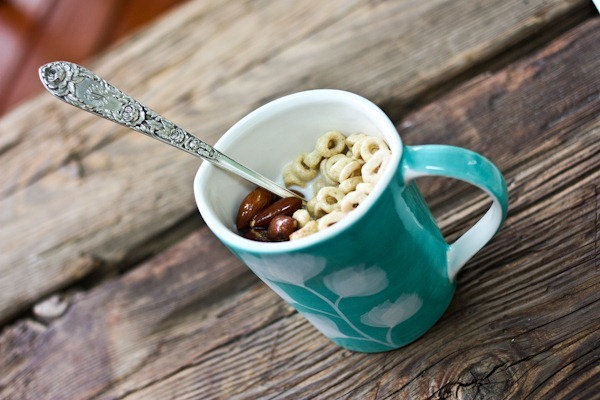 Our neighbors at the farmer’s market are very nice, and Matt traded them loaves of bread for lettuce and radishes on one side and organic black beans on the other! These beans hail from Steadfast Farm in Red Hill, VA. I soaked them last night so they’d be ready for cookin’ on Cinco de Mayo! 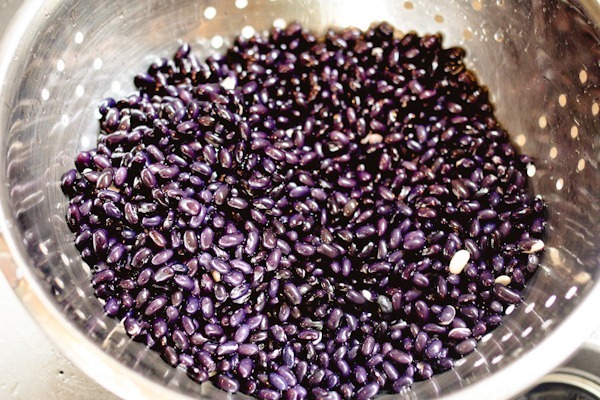 I was all excited to make the Frijoles Negros recipe from my Ultimate Rice Cooker cookbook. I just KNEW this recipe was going to turn out perfectly with a thick soupy porridge of perfectly tender beans. However, it didn’t quite turn out like that. Perhaps my rice cooker setting was off? The book says to use “Regular” but mine doesn’t have a regular setting, so I used “Mixed.” Guessing that’s the problem. Anyways, we ended up just reducing them on the stove-top after they were cooked and all turned out fine in the end.

I also picked up a pound of locally produced Mexican chorizo from The Rock Barn today, which we browned and stirred into our frijoles. Topped with greek yogurt, lime and cilantro from the garden! I love summer! 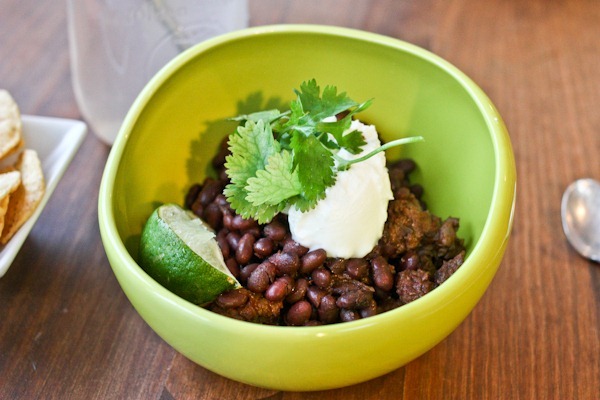 Scooped up with Food Should Taste Good Lime! 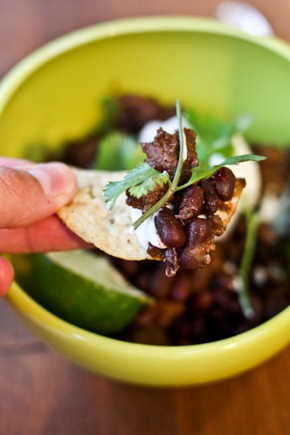 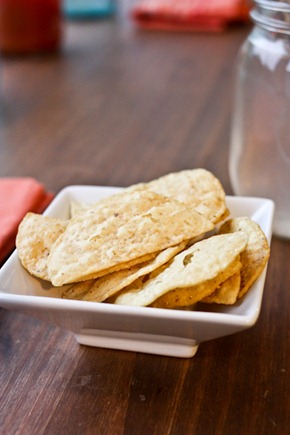 Consumed during a warm rainstorm! 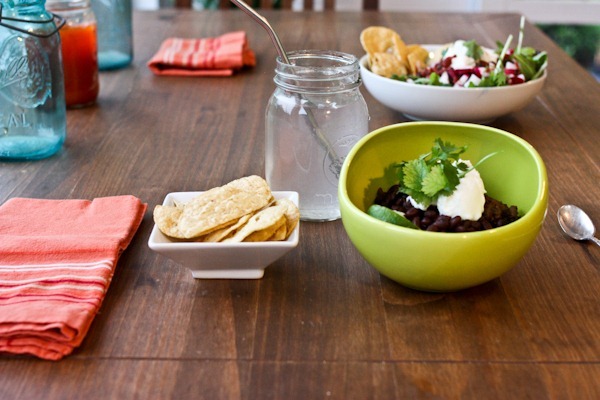 My greatest fear about napping is that I won’t be able to fall asleep at night, but I think I’ll be fine tonight!