You are here: Home / Charlottesville / When You’re Up, You’re Up

Picking up right where I left off, Karen came over to enjoy a little wine on our porch! 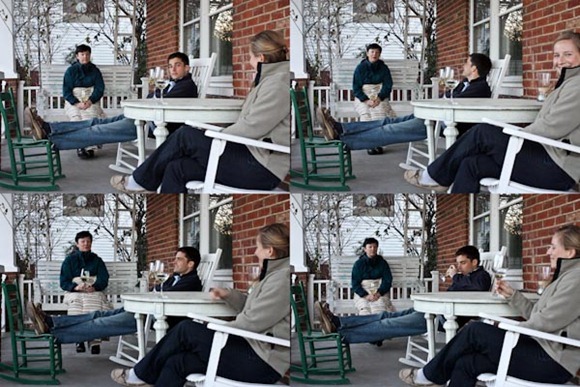 We chatted for a while, and got really cold, and went inside to make pita pizzas! 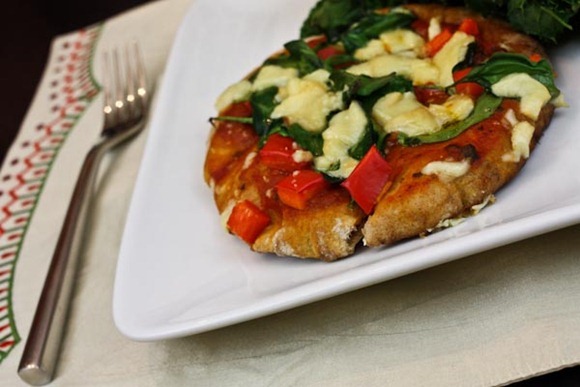 The star of the show was this AMAZZZZZZZZZZING Oak Smoked Cheddar from Feast! Karen picked it up for the pizzas. We requested “something cheddar” and when I looked at the pricetag I told her she was crazy. And then I gave it a sniff. Then a whiff. And then I understood. Second best cheese ever! (Second only to my favorite Bleu d’Auvergne!) 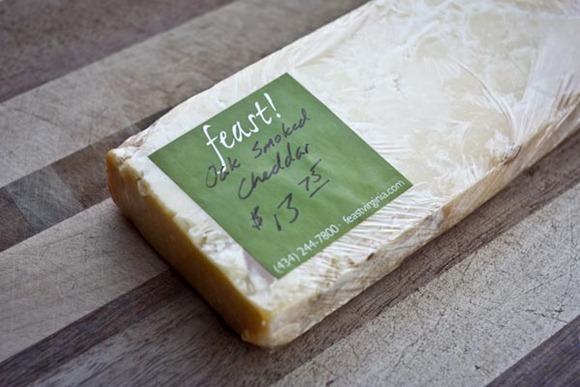 We piled Trader Joe’s pita with some tomato sauce, diced red pepper, spinach and the cheddar and baked it at 350* for about 15 minutes until it was hot and bubbly. 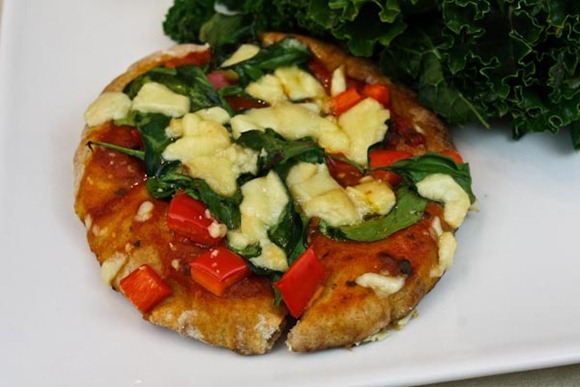 Served with a big bunch of steamed kale [torn and washed and mixed with a few tbsp of water in a hot pan to steam, then seasoned with garlic gold nuggets and apple cider vinegar] 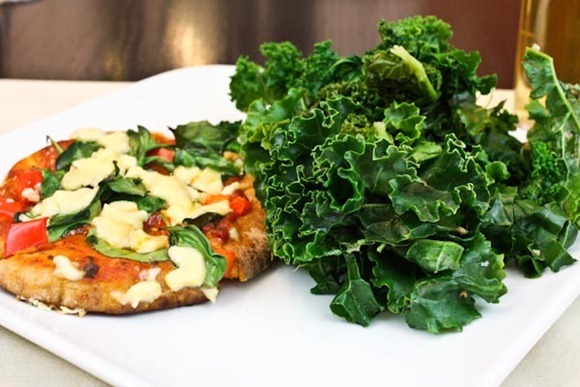 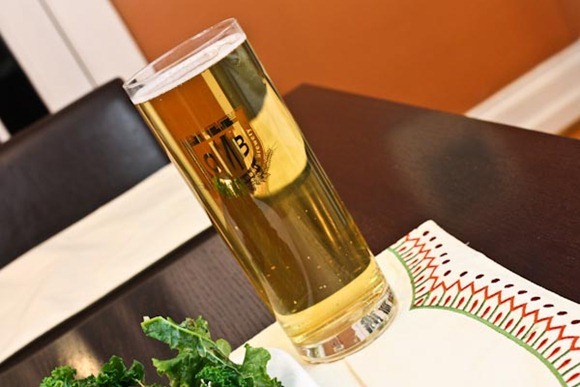 Placemats from Pier 1 I scored for $1! 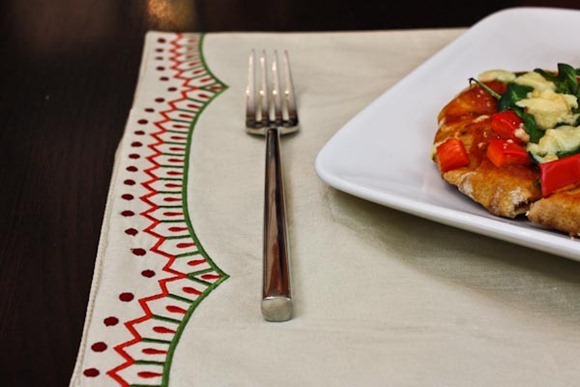 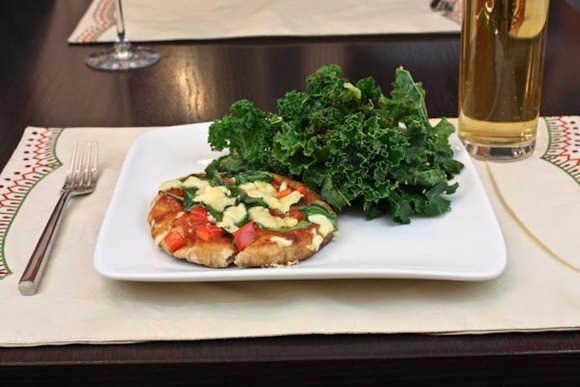 After dinner, we had plans to meet Faith + Tate at the Jefferson Theater for a free show put on by the UVA Arts Board by BANG ON A CAN ALL-STARS. Quoted by the NY Times as “the power and punch of a rock band with the precision and clarity of a chamber ensemble.” I’d say: “Classical instruments make ambient music.” Plus drums! 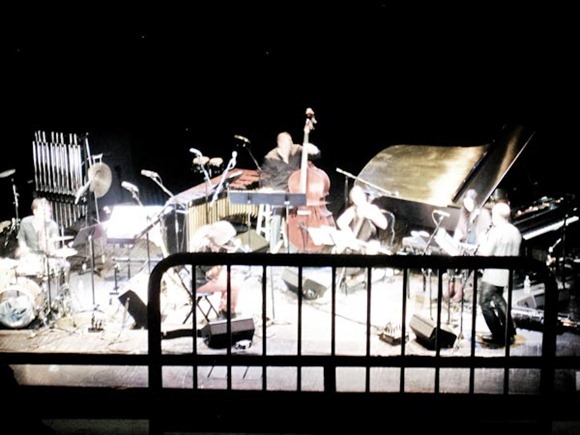 There were 6 songs – 3 before intermission and 3 after. It’s funny that I love all 3 before but didn’t care for the 3 after. The first 3 were ambient, soft and like planetarium music, which I <3. They reminded me of the CD by Northsound “Spring Rain,” which I fell asleep to every night in middle school.

The second half of the show was much more grunge and rock n roll – some of the songs nearly hurt my ears!! Still had a great time though. 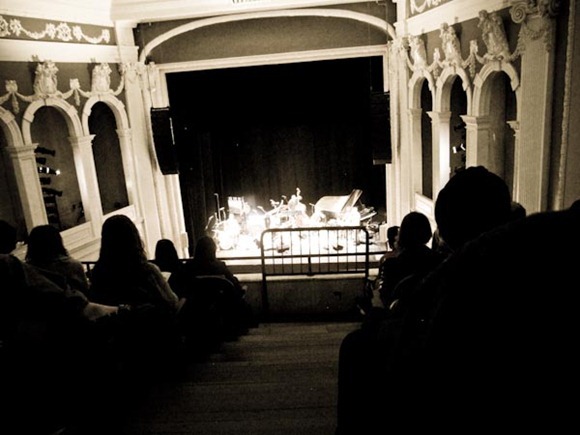 But the bike ride home…wow. It was weird that the temperature isn’t that cold, but the WIND is just awful!

Going up a hill into the wind was harder than any cycle class I’ve ever done!

But going down a hill with the wind on my back – so speedy!

Reminded me of this song!

The Grand Old Duke of York

Oh, the grand old Duke of York,
He had ten thousand men,
He marched them up to the top of
The hill and he marched
Them down again.