You are here: Home / Weekend / Watch Me Neigh Neigh 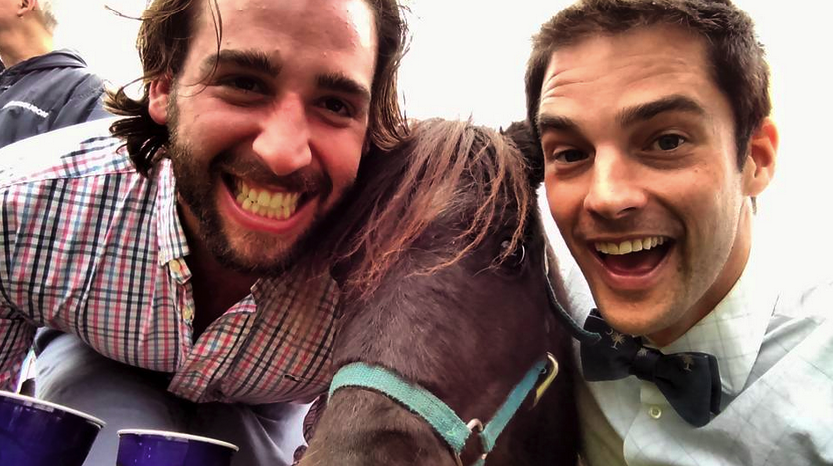 This is one of my favorite photographs ever taken!!! Patrick and Matt with a pony at the Foxfield horse races yesterday.

We went with a group of friends to the race and had a blast! The weather was dreary, but it didn’t rain and we were lucky to stay dry. 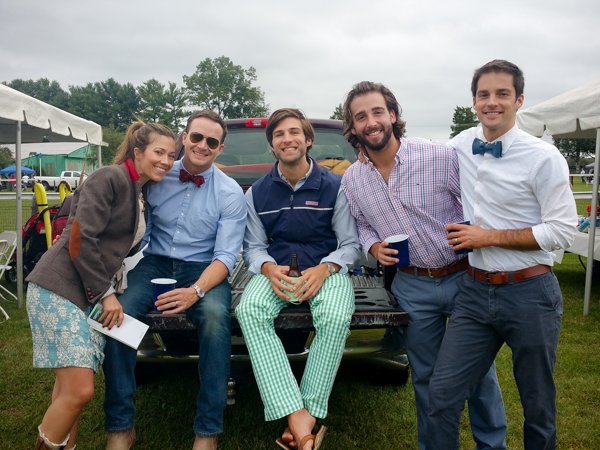 We took a spread of foods, including a few dozen homemade chipotle biscuits Matt made fresh that morning and a spread of crackers with my mom’s sherry cheese dip. Plus veggies and hummus, breakfast casserole and apple crisp. 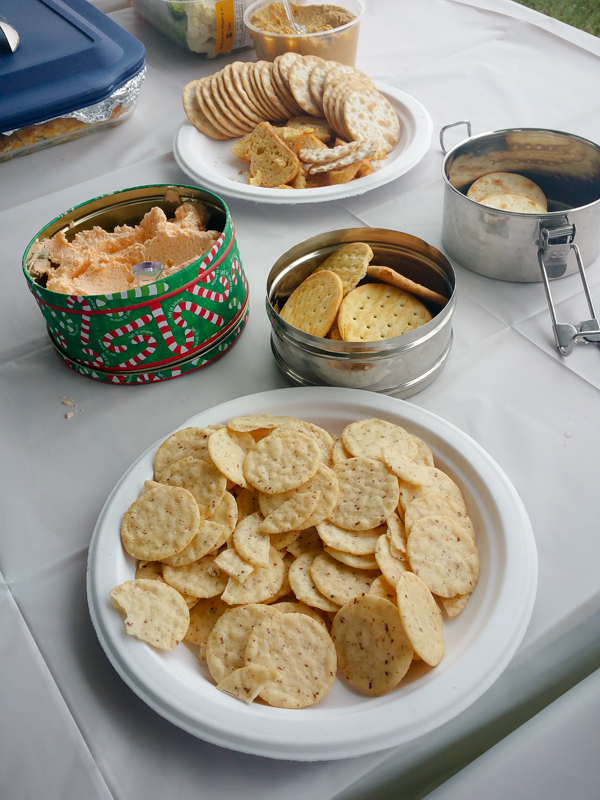 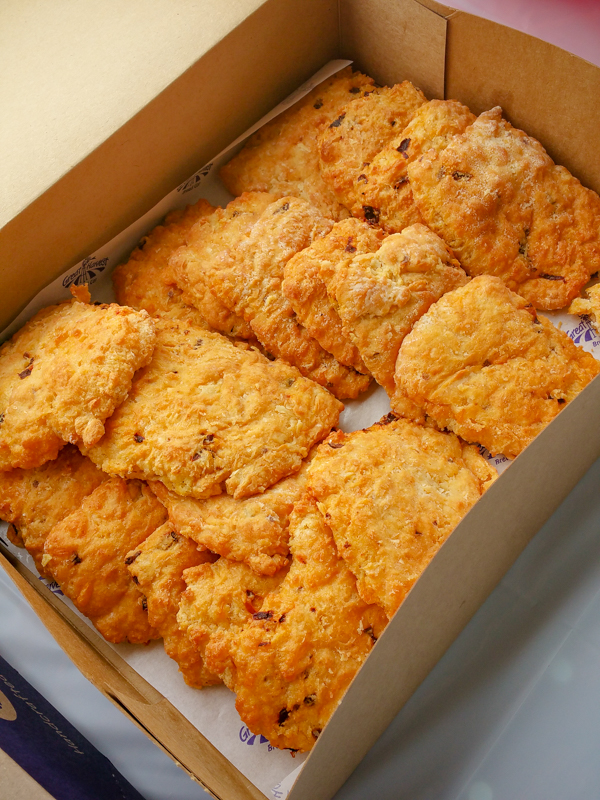 Brooks Brothers was a big sponsor of the event and had their own hospitality tent with delicious food and wines by A Pimento Catering, who always does a great job. 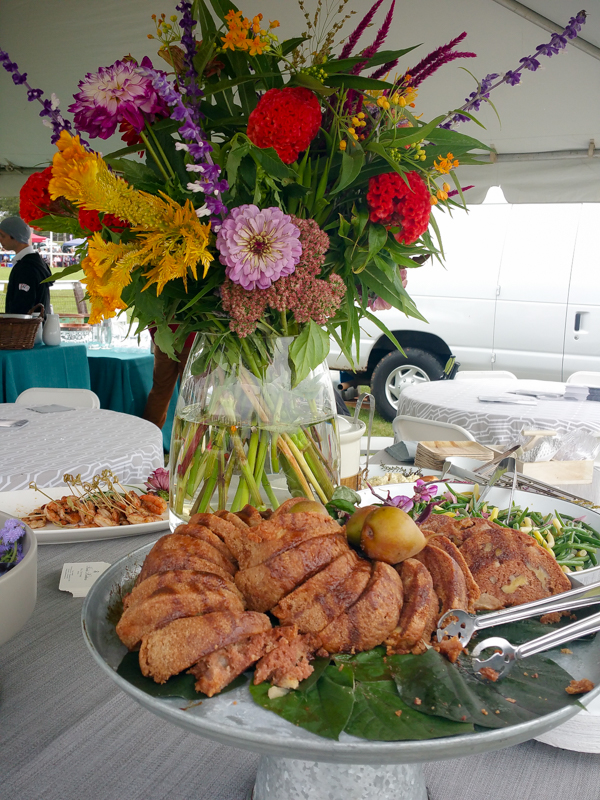 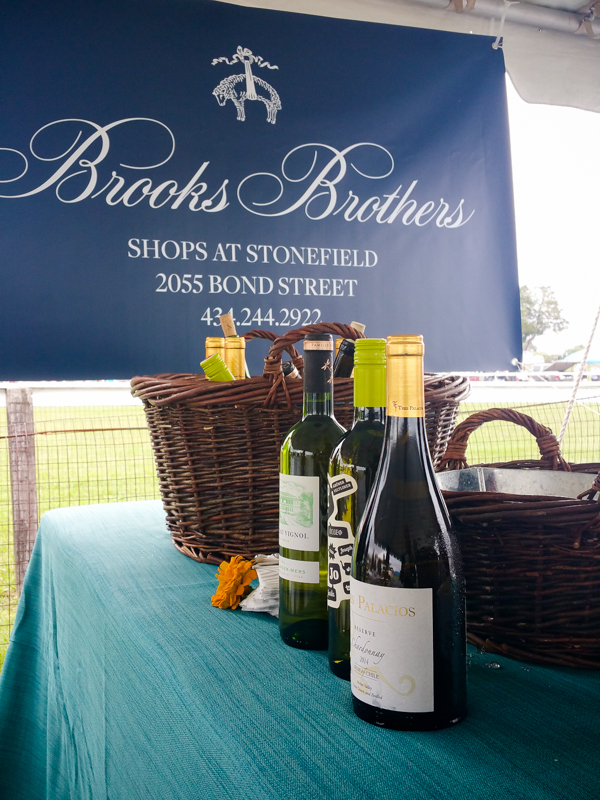 Of course the fashion under their tent was top notch as well! 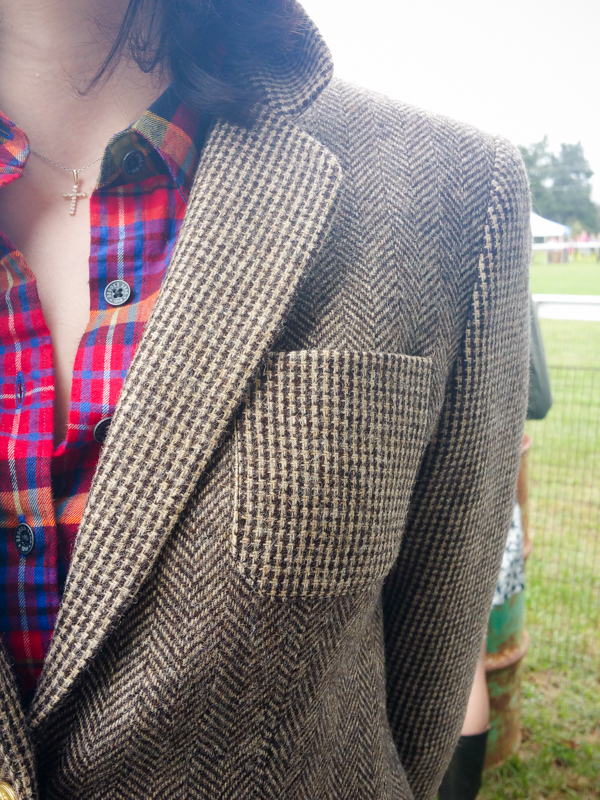 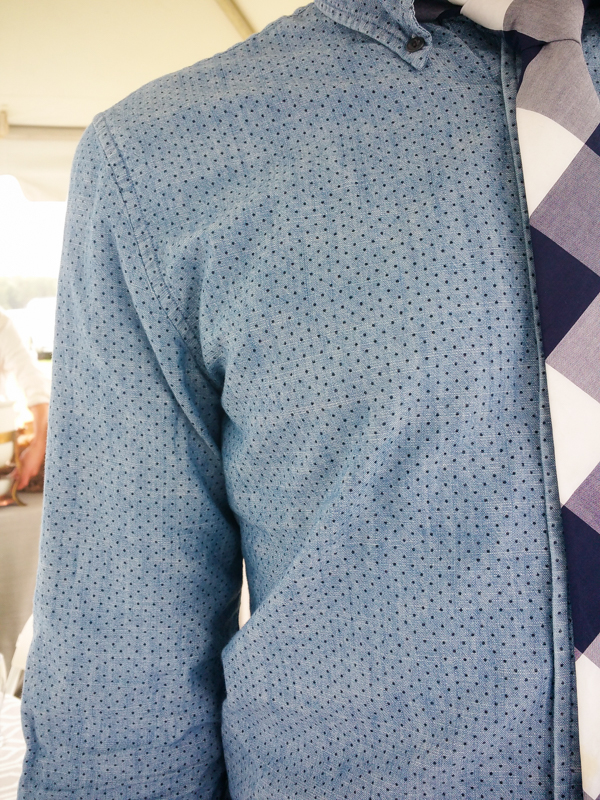 We had front row seats to the race!

And the horses weren’t the only ones doing the jumping ; )

Horses are flying over jumps and Chris is jumping over people. #foxfield #plyomax #gymfriends

Rewinding back to earlier in the weekend, my mother in law Karen is here visiting!! We made Sable fish for her on Thursday night along with asparagus and roasted squash. 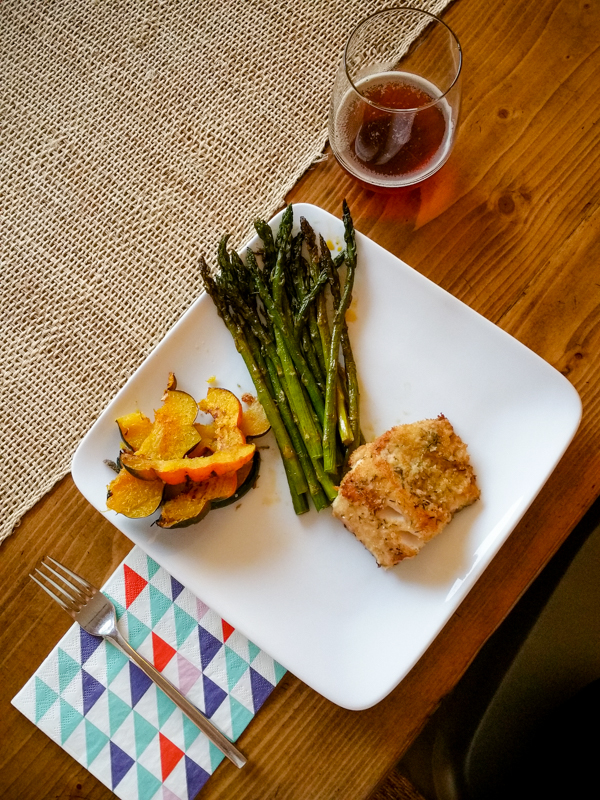 Plus the first Schlafly of the season! 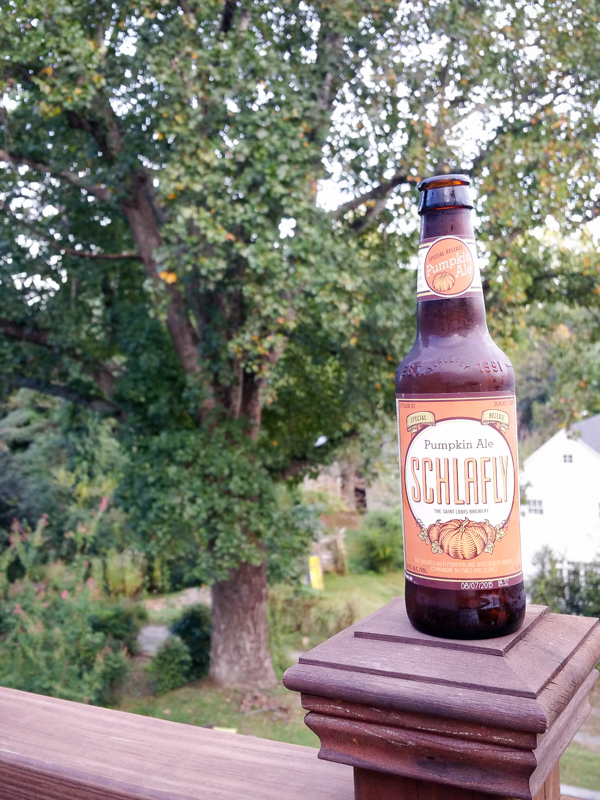 Friday night Karen had a bunch of her friends over for dinner. Apps galore! 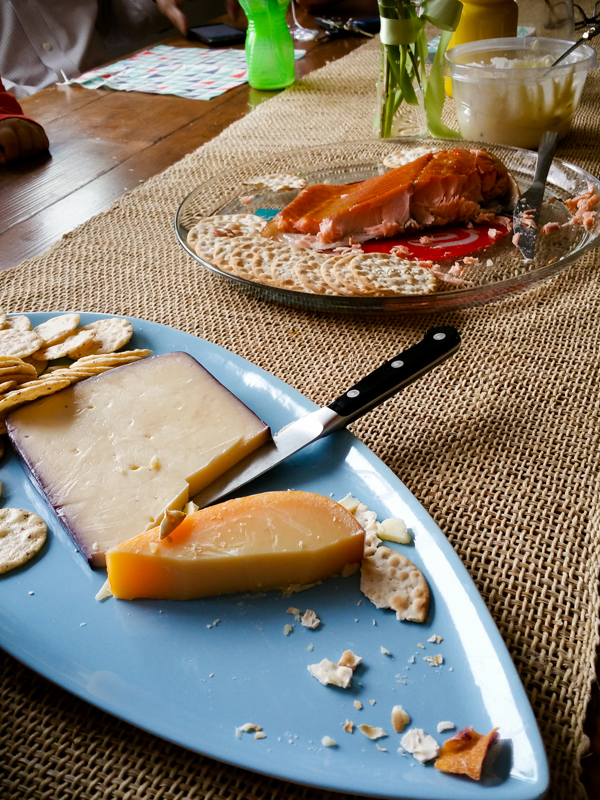 We made BBQ in the crockpot and caprese salad for dinner. 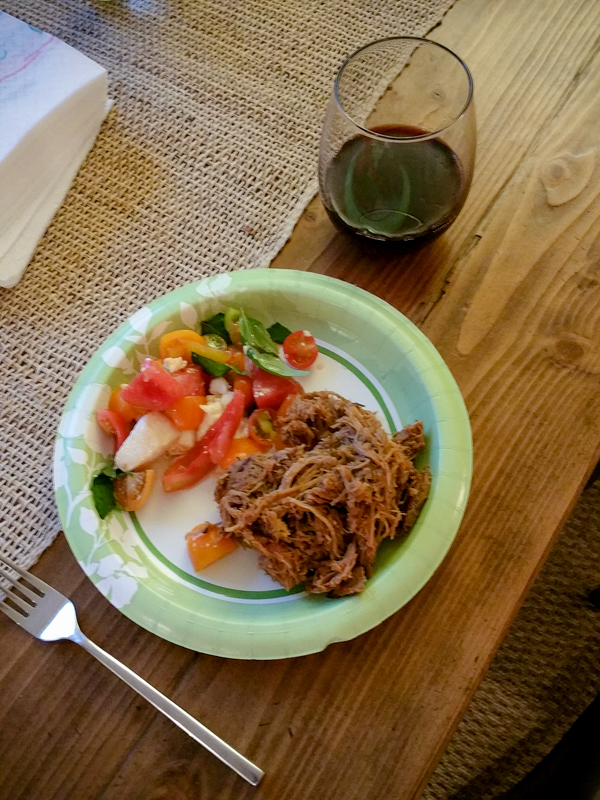 Once we tucked Mazen into bed, we left Karen laughing with her friends and went to the No Scrubs dance party at the Jefferson Theater downtown. It was 90s themed, so I went with a Saved By The Bell look! {I found this shirt on Amazon, and it’s SO comfortable!} 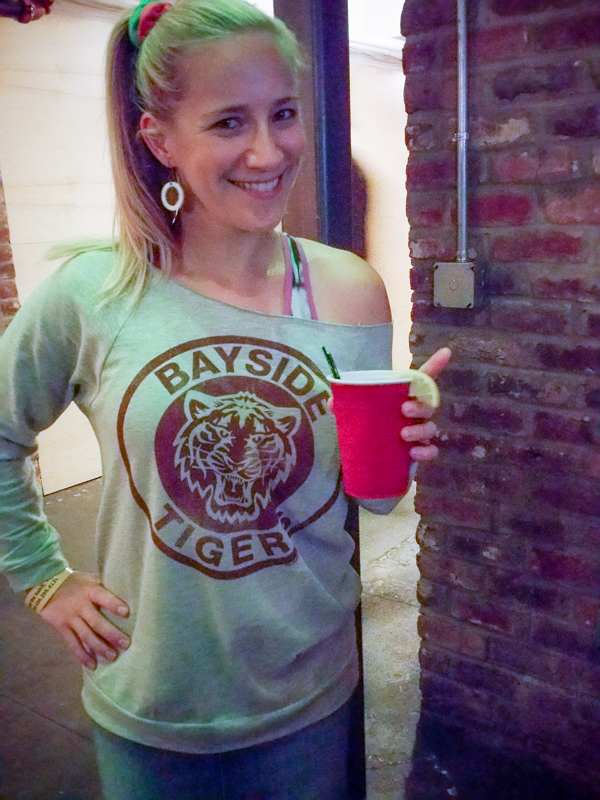 We had a great time, but I wish they had played a bit more alternative 90s songs. We called it a night on the early side because I had big plans for a long workout in the morning. 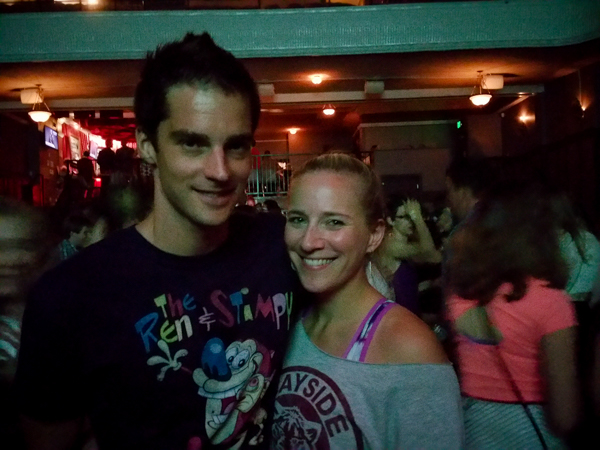 At ACAC Bradley and Chris combined efforts and taught a 100 minute athletic conditioning class split between cardio and strength. It was a lot of fun, and the time flew by. I was totally drenched and exhausted by the end!

After a shower and a banana for some quick energy, we went to Brazos for brunch. Two breakfast tacos and one yam and bean! 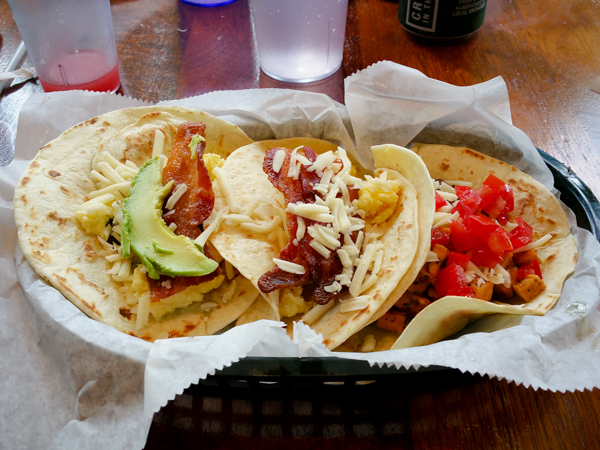 Later that afternoon we took it easy and did a little rainy day painting. 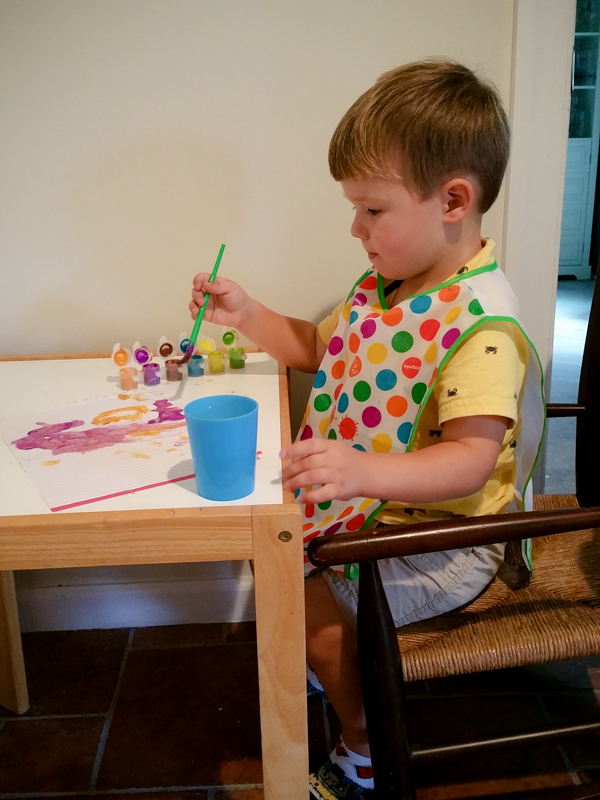 This morning we’re fueling up with smoothies made with blueberries, banana, spinach and milk and bites of leftover biscuit and working on a puzzle. 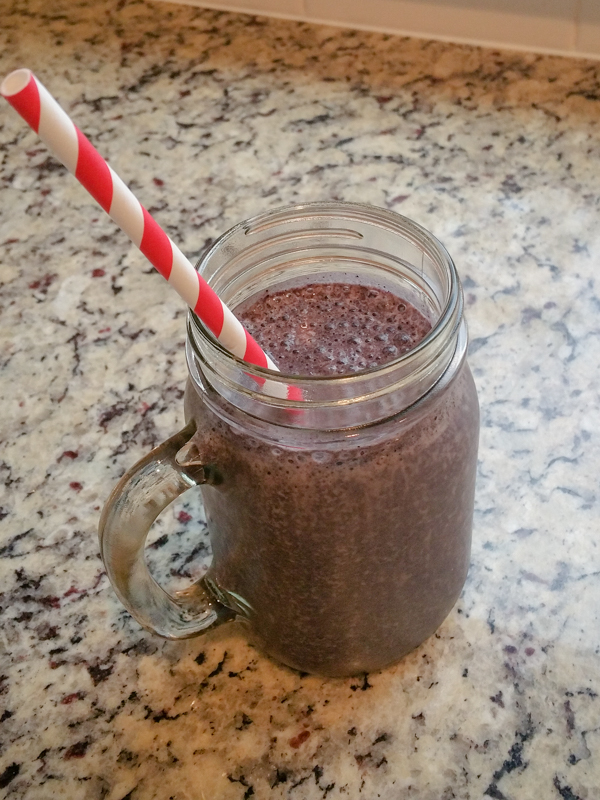 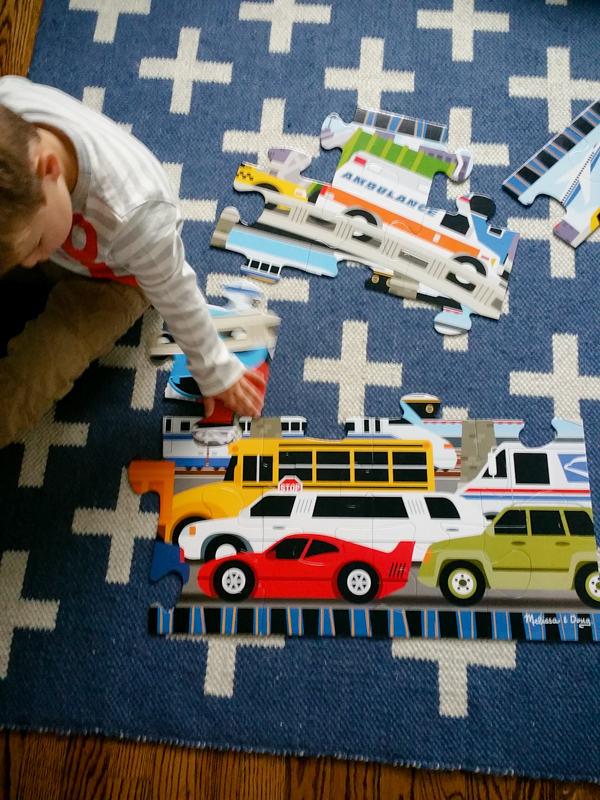 That was all over the place, but it was a fun weekend through and through! Hope yours was as well.