You are here: Home / Lifestyle / To Non-Grandmother’s House We Go

None of the grandmothers want to be called grandmother. Karen is going to be called “K-K,” the childhood name her sister gave her. My mom is going by her childhood nickname, Buzz, too. Cheryl is going to go by Mimi. And the two grandfathers are undecided! My dad has been leaving comments as Grand Pepaw for a while now and I have yet to determine if he is joking or serious!

We went over to Karen’s for a Labor Day cook-in and helped her set up her new pack-n-play! Doesn’t it look fun baby!? 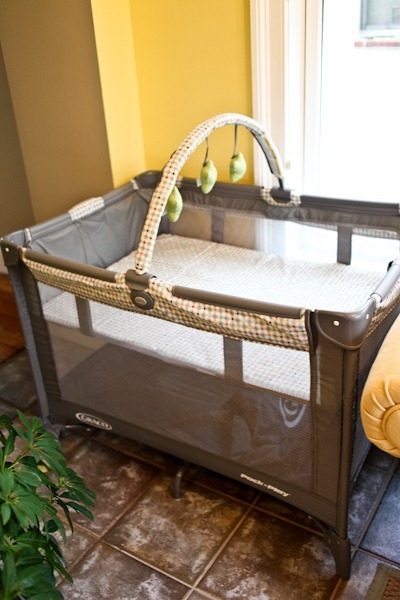 Cook-in because our weather is bad and we made No Bull Burgers on the stove-top rather than the grill. 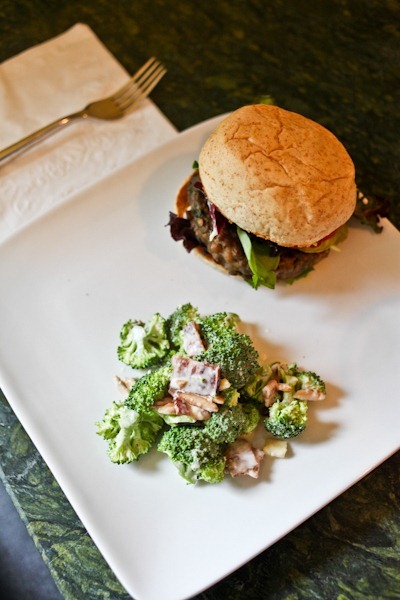 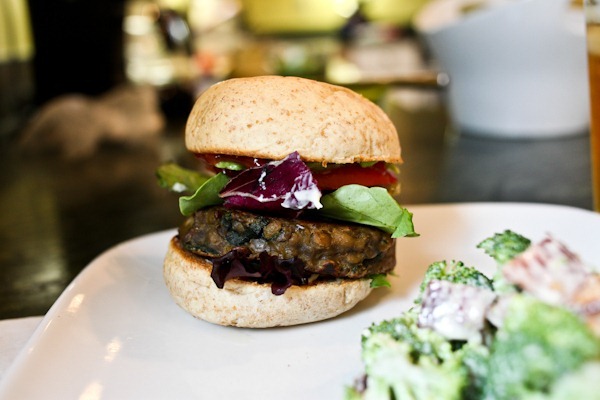 With a side of broccoli salad that Karen prepared: 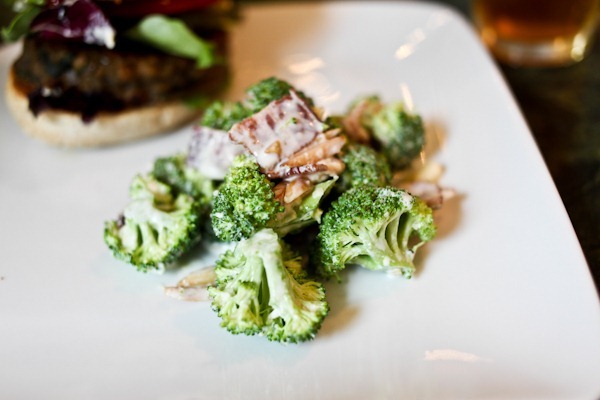 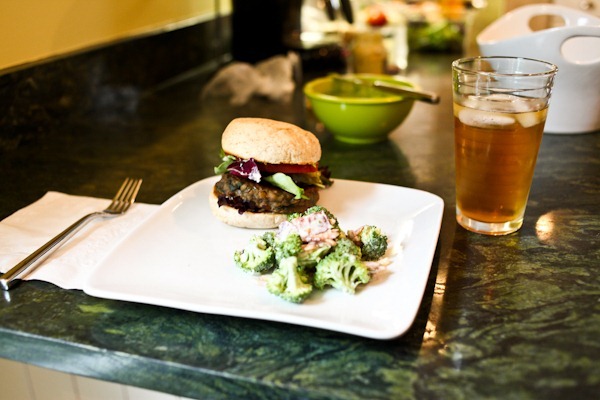 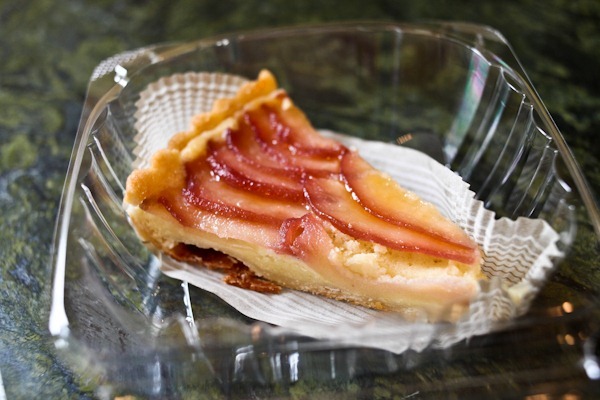 Split 3 ways, we each got a tiny taste of both. I liked the Pear Almond the best! 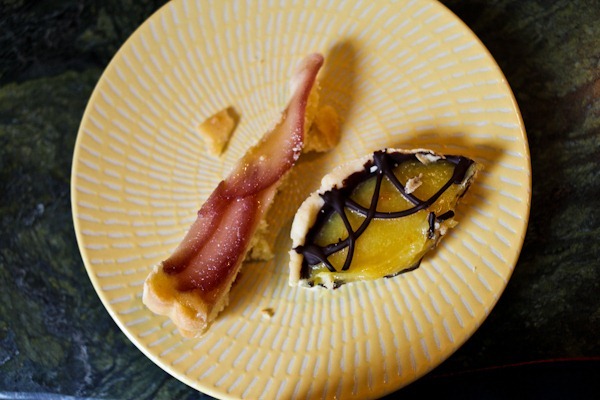 After dinner we watched a movie – J. Edgar. I wasn’t really into it at all, so I spent the time googling “signs of early labor” on my tablet

this !
With an increase in Braxton Hicks, aching back, more dropped feelings and crampiness, sounds like I’m getting close! Still nothing official. I go to the doctor for a check-in tomorrow. Induction should still be ~10 days away, so I have lots of time. We’ll see what the doctor says tomorrow.