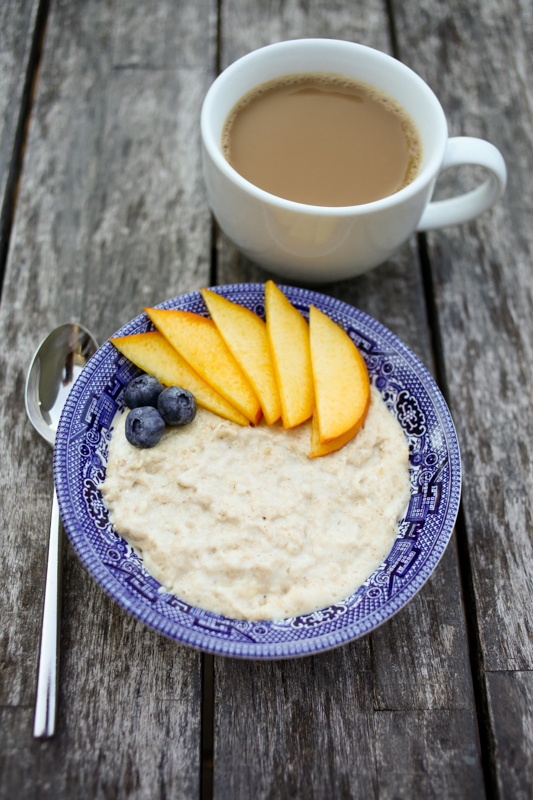 Remember my three bears!? They used to be such characters on the blog. I think Mazen replaced them! I am pretty sure my mom has two of them at her house. I should check. What I bad bear mother I have been! 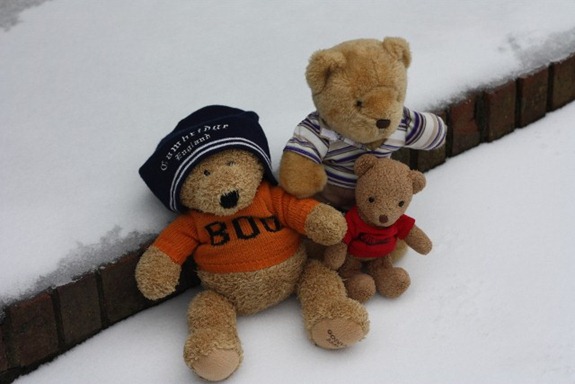 Today I am actually talking about the famous three bears. You know, the ones Goldilocks disturbs?!

My mom, the librarian, loves to send Mazen new books. This lift-the-flap version of Goldilocks has been a big hit. 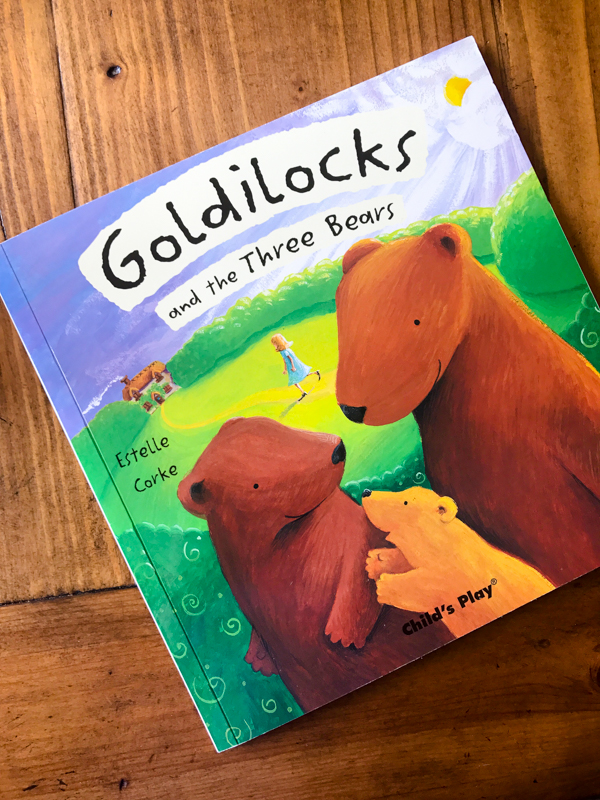 Mazey and I were reading it the other night and he commented: “Mommy what is porridge?” I explained that it was like oatmeal. His response after studying the pictures of the smooth bowls and spoons: “So it’s like oatmeal soup?” You got it, Mazen! I told him I would make him porridge for breakfast. 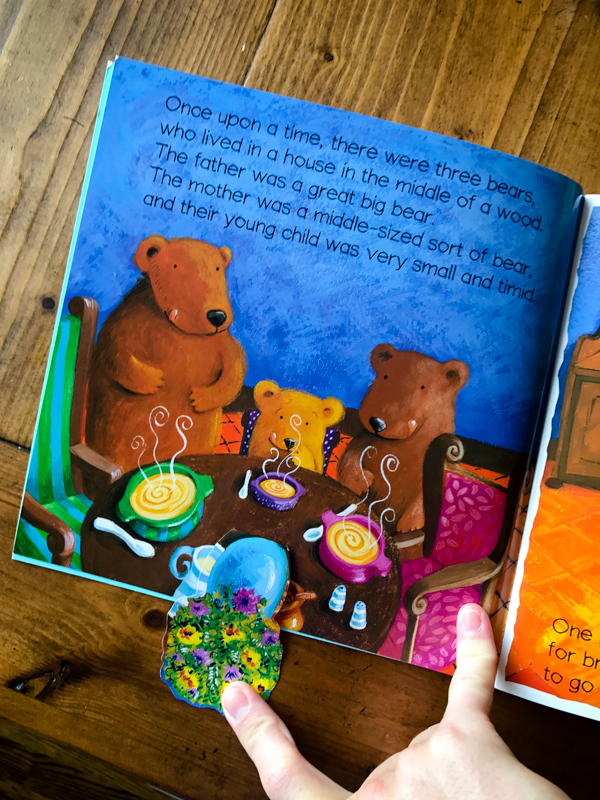 So the next morning I got up early to make us bowls of porridge. I used my typical whipped banana oatmeal method but added all milk instead of just half so it would be extra creamy, along with a pinch of cinnamon. 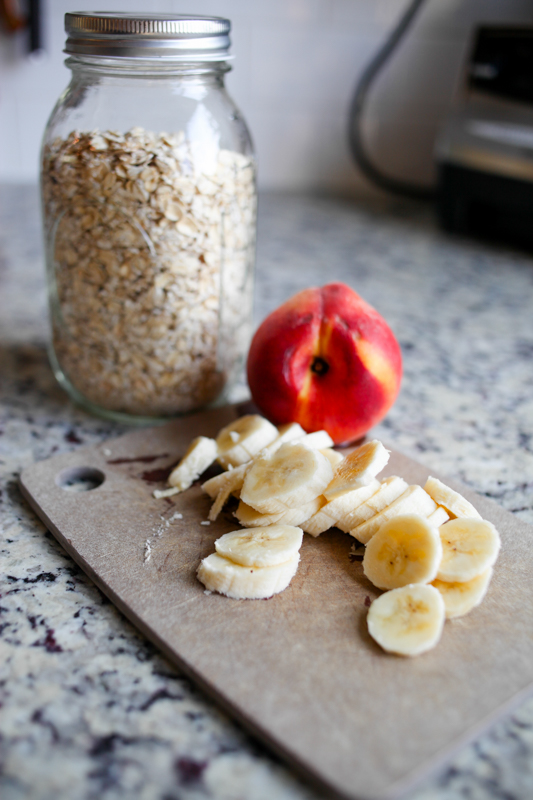 I also broke out the immersion blender to smooth out the texture. 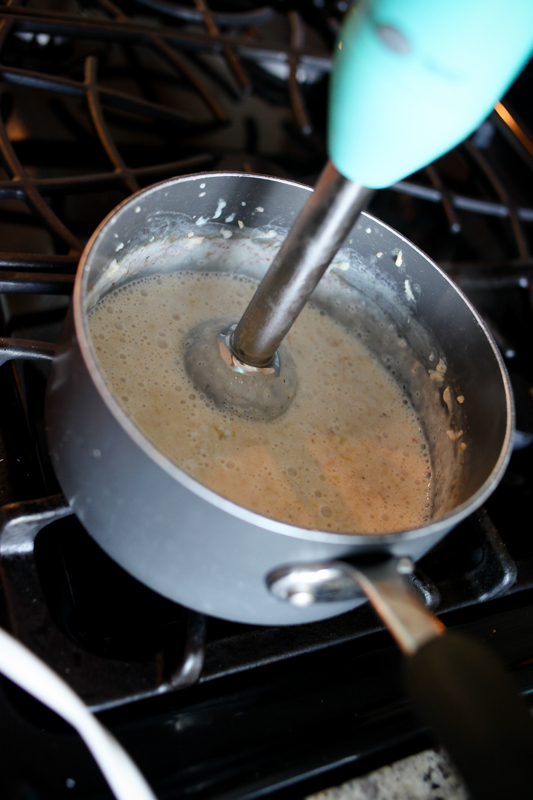 Somebody was excited!! He ate his whole bowl. (Although he did ask for a spoonful of peanut butter on top!) 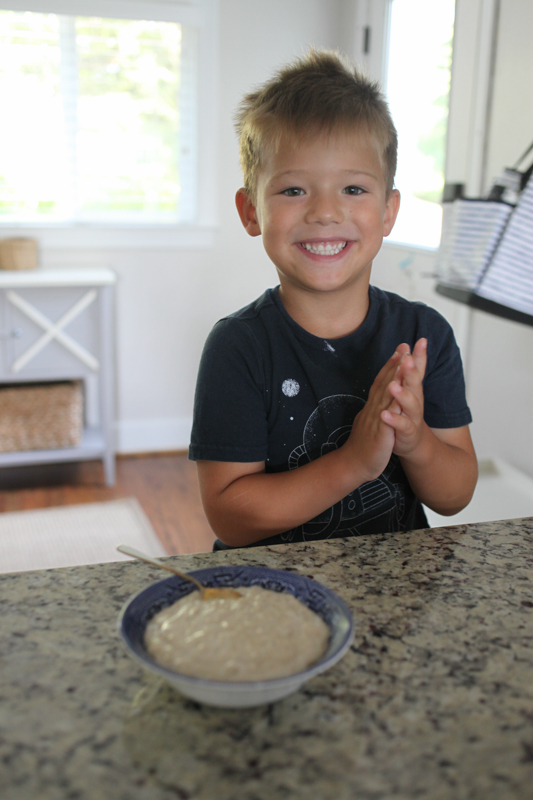 I added summer fruits to mine. And some coffee! 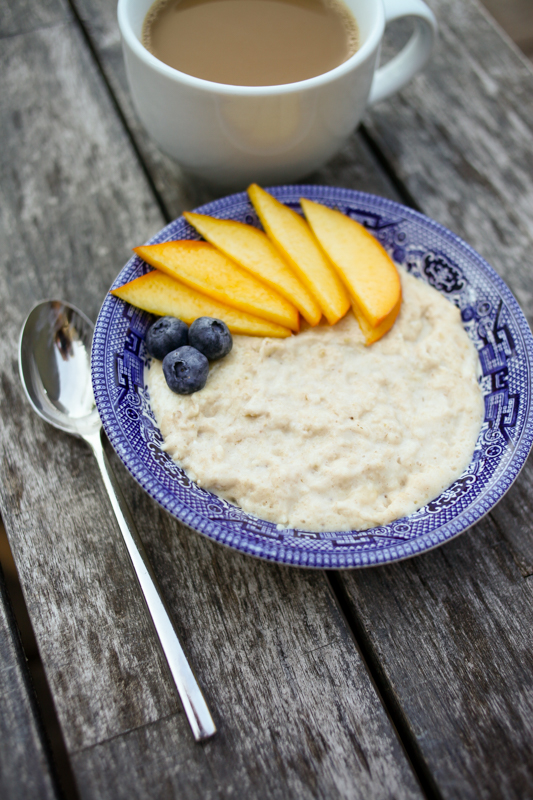 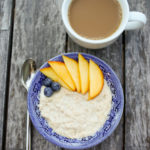 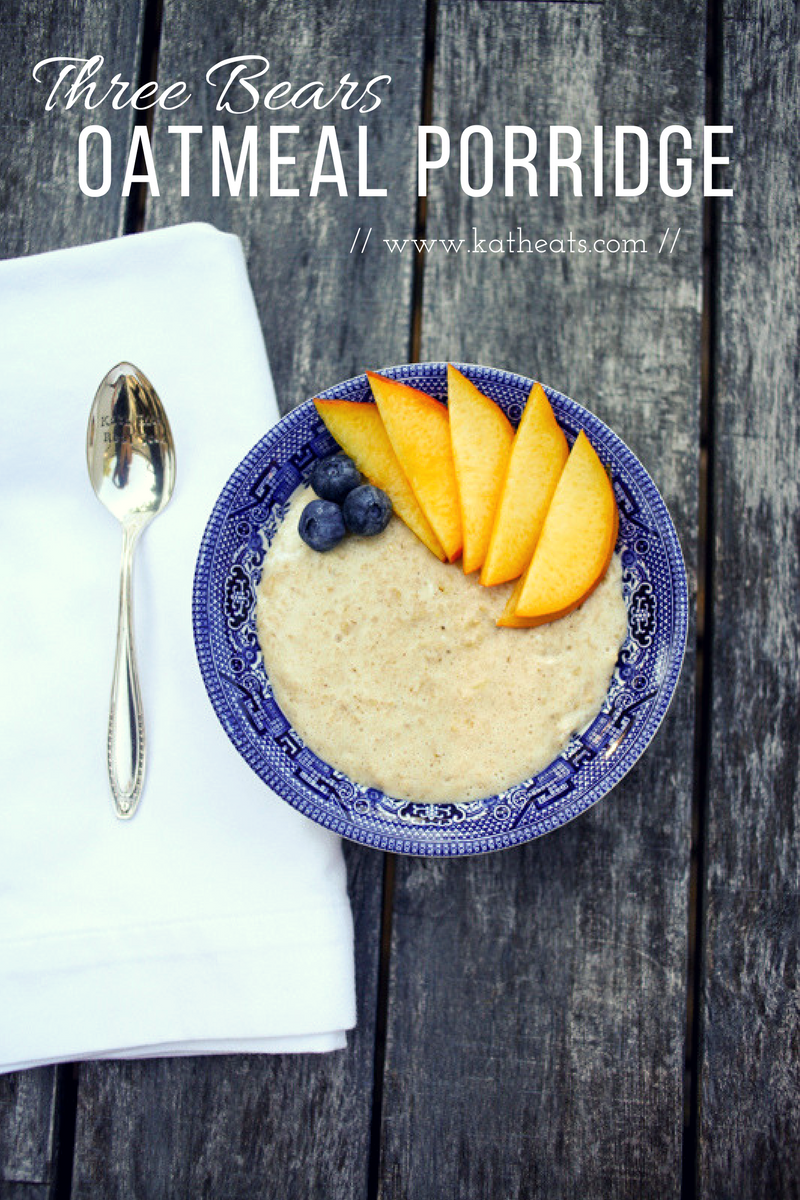