You are here: Home / Weekend / The Green Musketeers

Call me crazy, but I’ve been cleaning all morning. It seems no matter how much I clean I still am finding areas of gunk!! Things that I have lived with for 3 years, but I pretend I’m a future buyer looking around and touching surfaces and decide dust and crud is not acceptable! The kitchen, which I feel is NEVER clean, is about 75% of the way there. Not sure it will ever get above 80%….

I was having major kitchen floor issues too. I still had some OrangeGlo in my cleaning bin and used it a few days ago. It left the floors looking pretty good! But then I did my weekly Mrs. Meyers clean with my spray bottle (all of this is explained here!!) and all of a sudden the floors looked like they had a white film on them. Probably the OrangeGlo, which I should not have used! So I have mopped THREE times today trying to fix it. I went to Target and bought some more of that Method cleaner, which I really like, but I should have gone and read my old post to remember that it doesn’t really work!! I had forgotten about vinegar too. GUF!

I went from Target straight to the gym. And call me crazy again, but I was wearing SHORTS! It feels so warm out there. Maybe its the reflection of the sun on the snow that is heating it up? I felt great! (Although I went from house –> car –> gym in 30 seconds.

At the indoor playground, I found some new toys!! First I warmed up with 30 minutes of ellipticalling, but then I went to do some weights. As you may know, I despise weight lifting and I told myself I had to stay for 15 more minutes and do stuff. So I found the kettlebells (which I had never used – they were so easy to hold!) and the foam rollers (OK, so that part wasn’t lifting, but it was fun!) and I had fun

Whew! Too much text!!

So once home I showered, cleaned the floor again and made lunch: 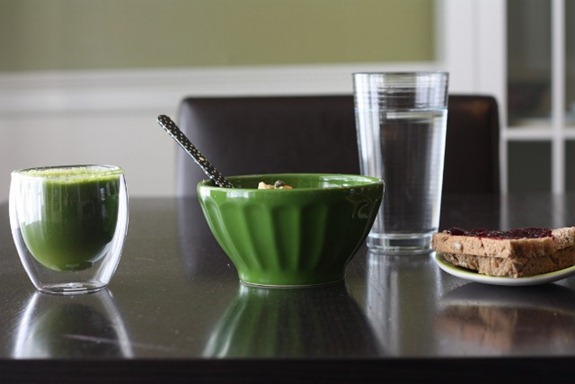 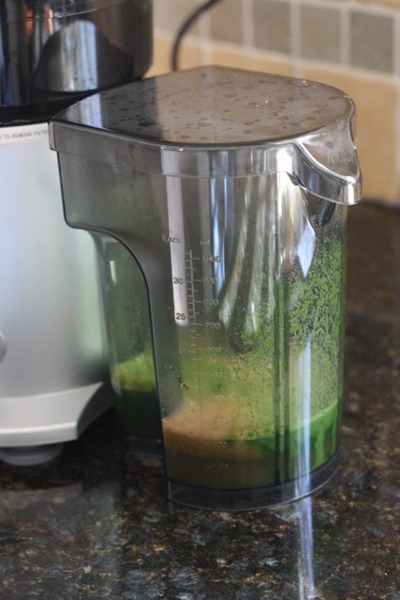 ALL VEGGIES! (Well, I guess lemon is a fruit, but hardly!) 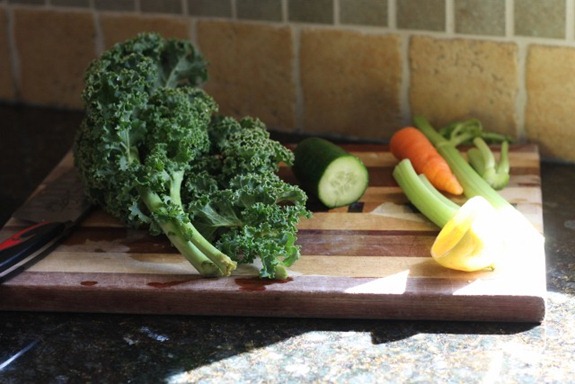 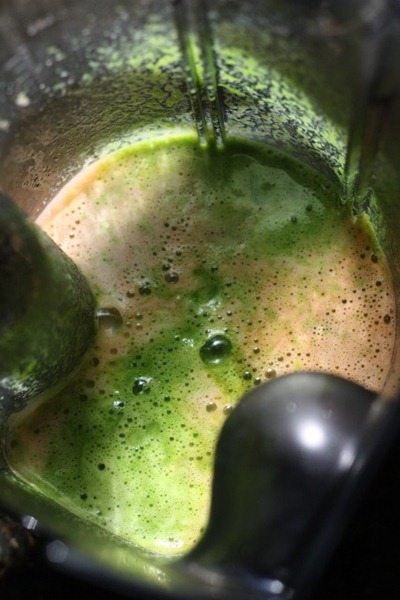 It was quite lemony and a bit stinky from the kale, but I have the palate for green juices now and love them. 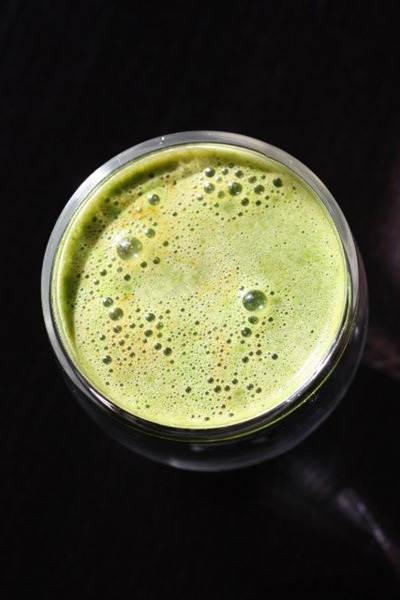 Served in a Bodum glass 🙂 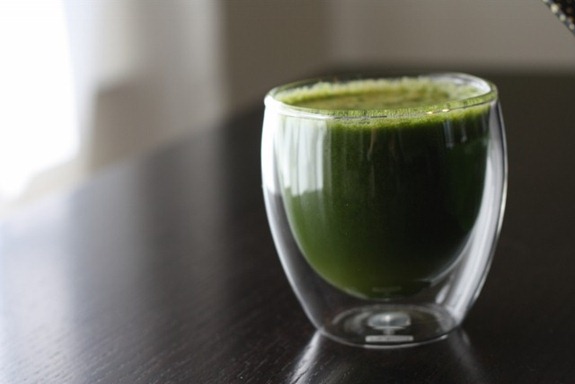 Second in line was egg salad! 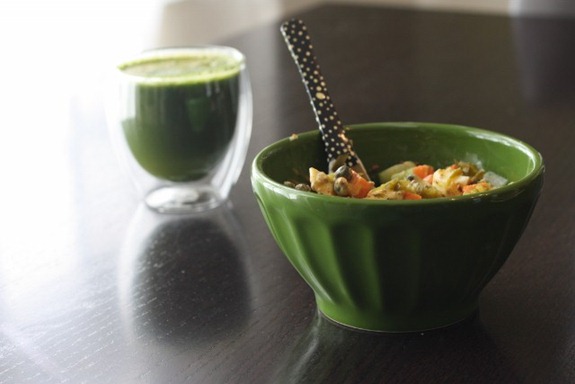 Matt had hard-boiled an egg yesterday and I chopped it up with the following: 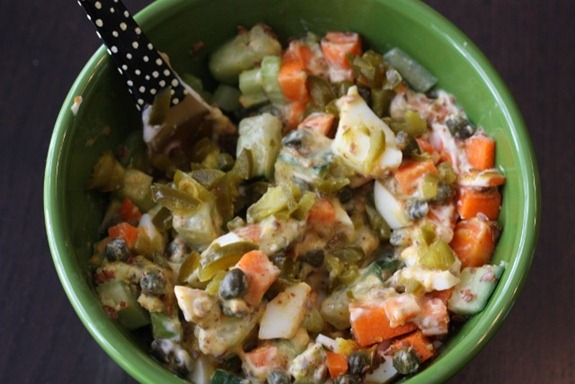 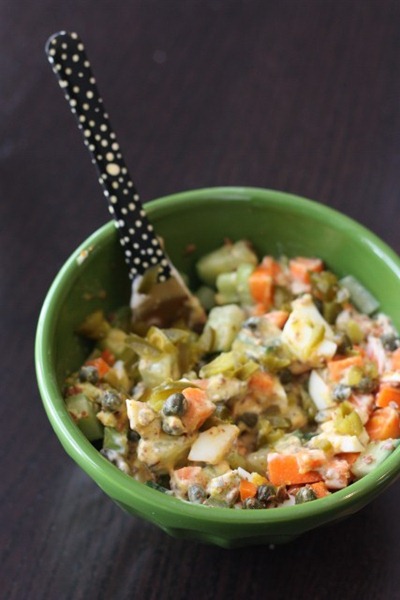 Last but not least, a slice of Dakota with Crofter’s Superfruit spread 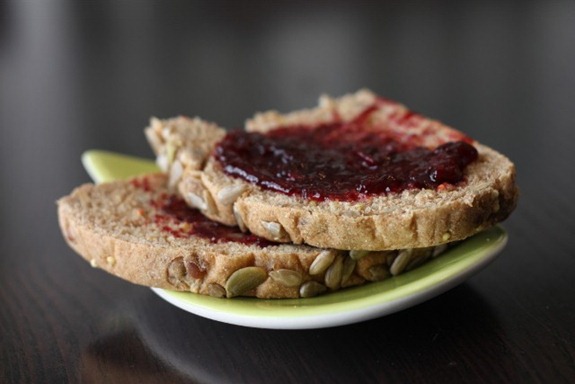 Enjoyed with a dose of sunshine 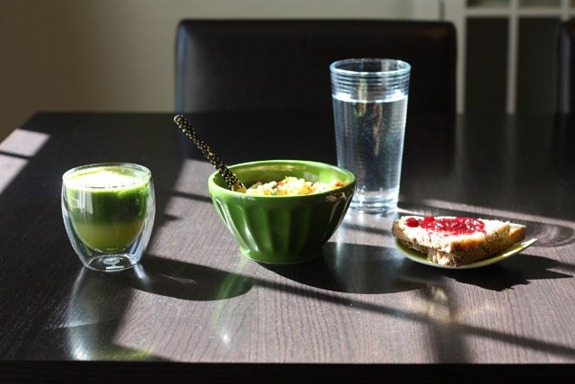 Afternoon = presentation prep on portion distortion for 7th graders and some BAKING!