I GET ANOTHER SNOW DAY!!

Apparently 75% of the school grounds in Rowan County are still covered in ice that is unsafe for students and staff. And we’re supposed to get freezing rain tonight. Yay for me!

Sadly I got my presentation mostly finished this afternoon and I won’t be giving it to 200 7th graders tomorrow. Oh well – at least I learned!

After finishing up, I decided to make some of Kelsey’s Muesli Granola Bars! Back when she made these I had made those Baked Oatmeal Snack Bars that so many of you have tried and loved. But I like Kelsey‘s more! 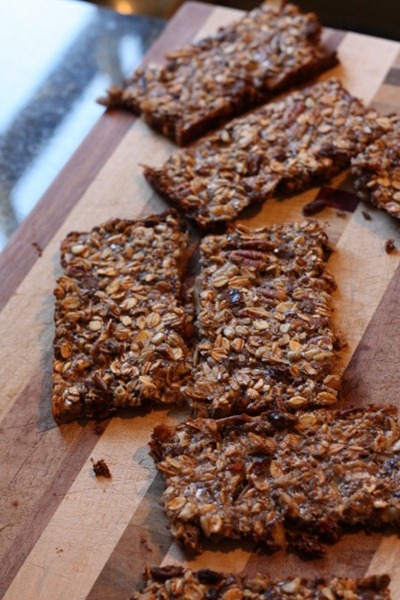 Unfortunately I decided to half the recipe and they didn’t turn out quite as delicious as K’s version from last year, but they are still quite good. Mine are chewy with lots of embedded nuts and seeds. And the flavor is spot on vanilla goodness! 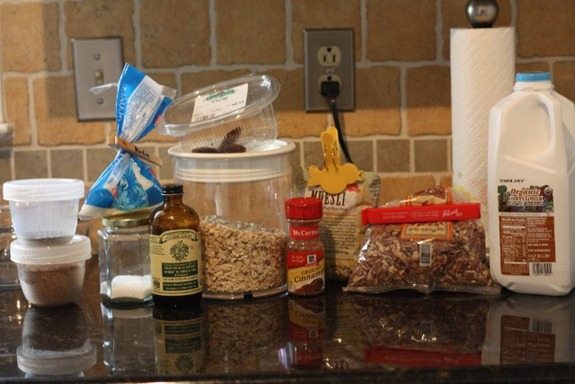 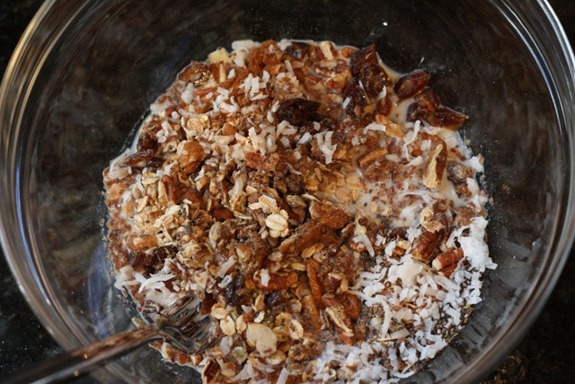 Since I halved the recipe, I used an 8×8 pan, which was really too big for this batch. As a result they came out paper thin and not ideal. I also did not have parchment paper so I had to just spray my pan down really well. 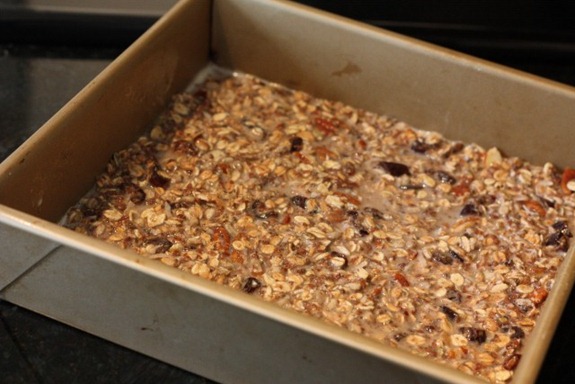 They didn’t stick, but like I said, they were so thin that they were not ideal. And I overpoured the milk 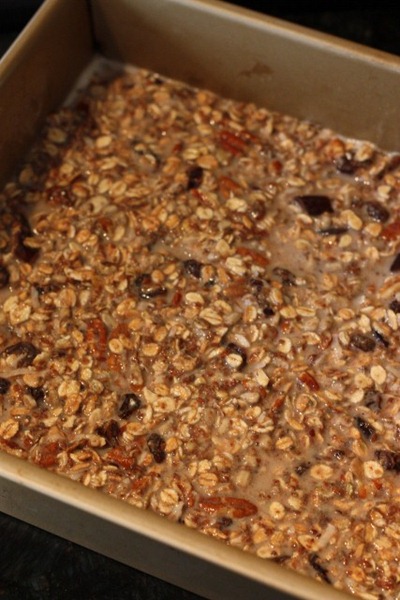 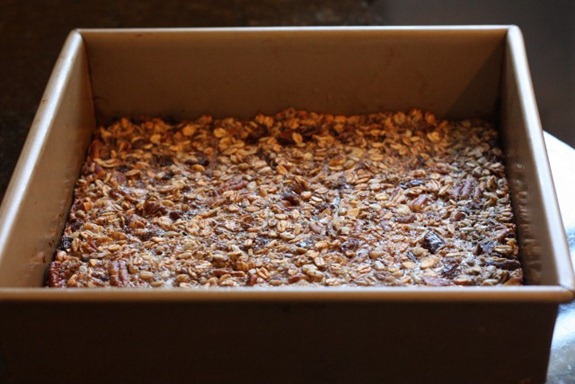 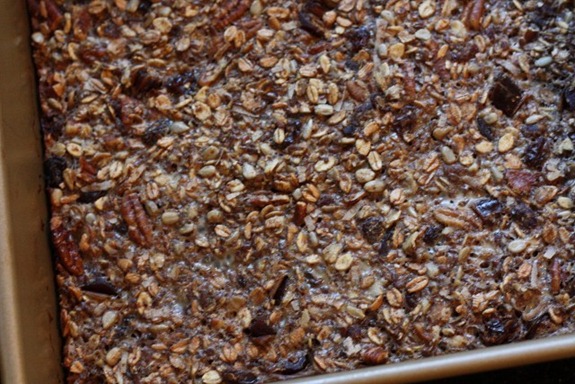 You could definitely sub soy milk. I have no idea if you could omit the egg. I almost did to save an egg, but I decided to add it at the last minute in case they did not stick. I am not a baking expert so I don’t know how things work! Tamper at your own risk. 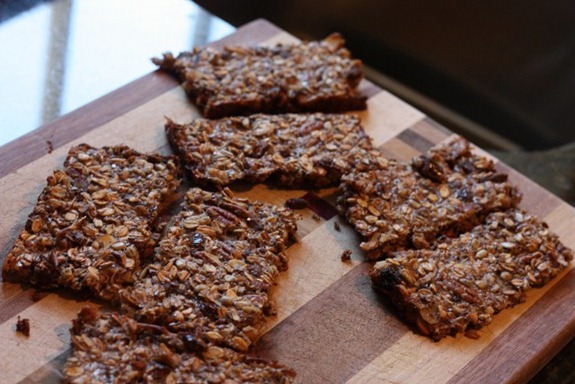 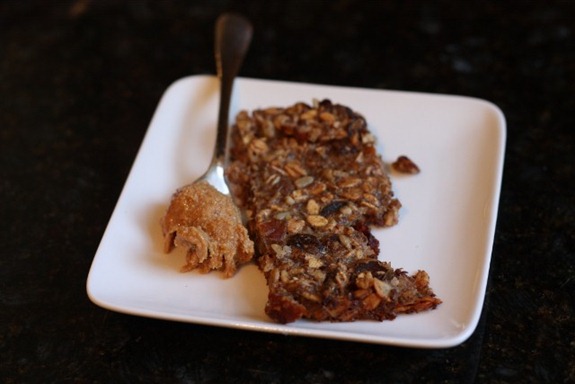 I wrapped up the rest for on-the-go munchin’ 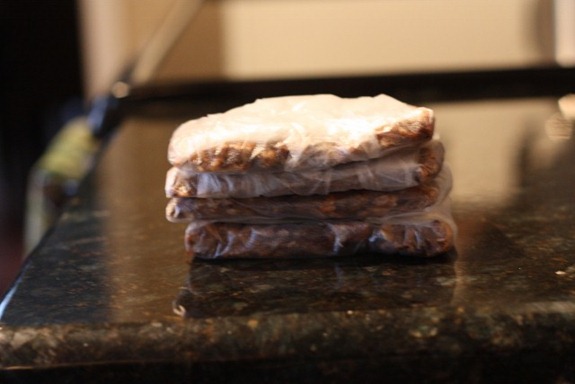 She brought over some special South Carolina Anson Mills grits a while ago and instructed me to put them in the crock pot 2 hours before dinnertime. 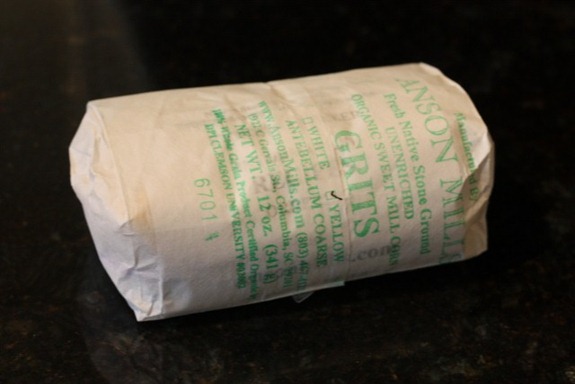 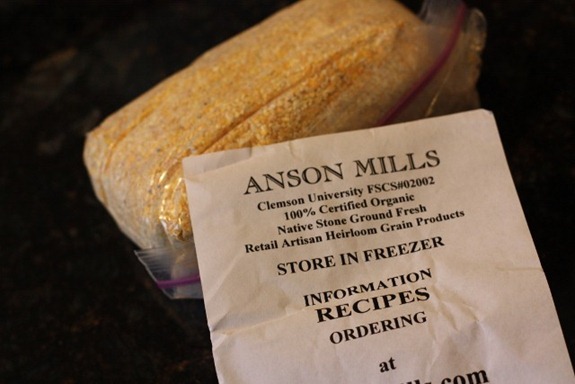 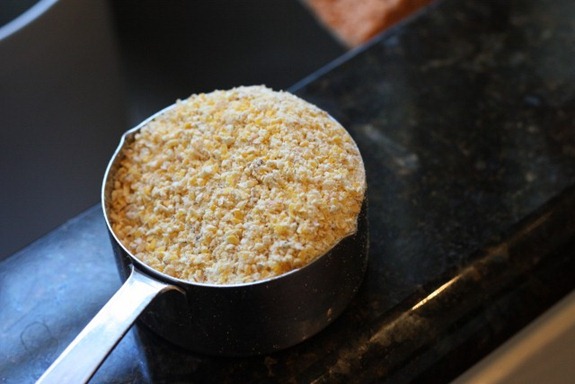 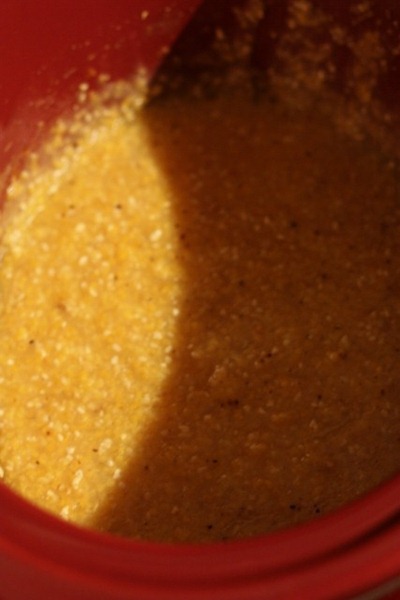 And what goes best with grits? 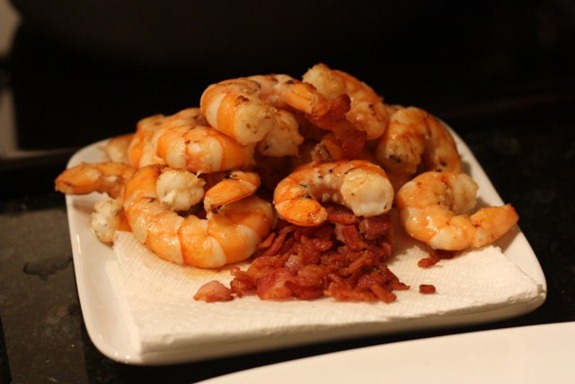 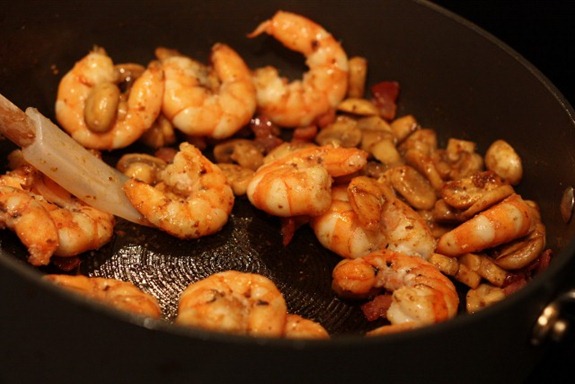 While we cooked I prepared a mocktail with some pomegrante sparkling water Karen brought me as a treat! 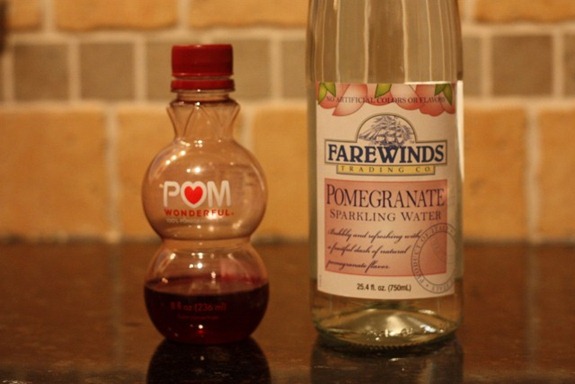 But we have so much trouble opening these POM bottles 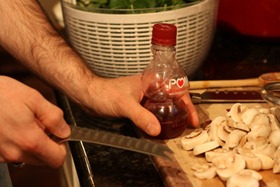 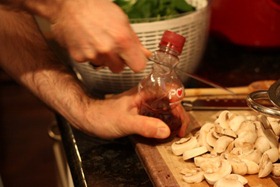 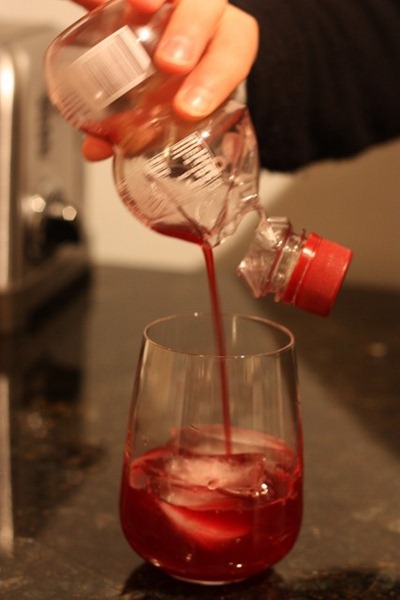 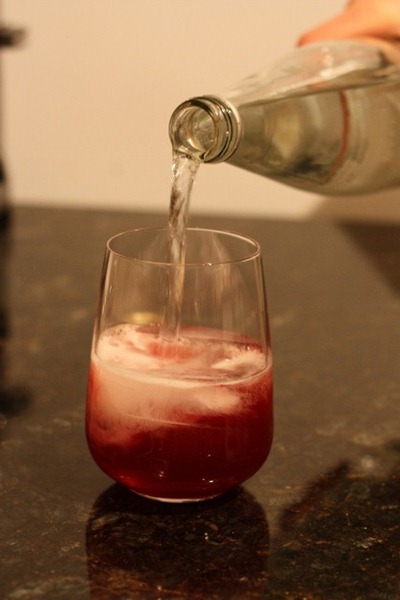 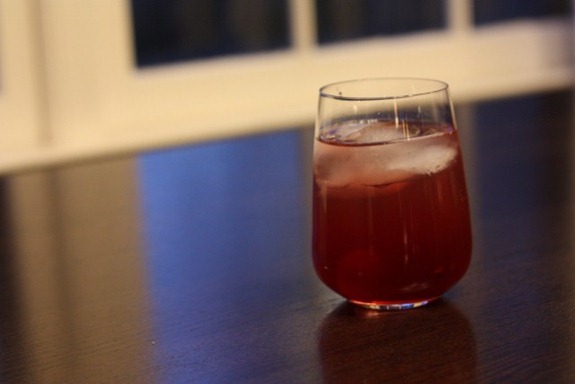 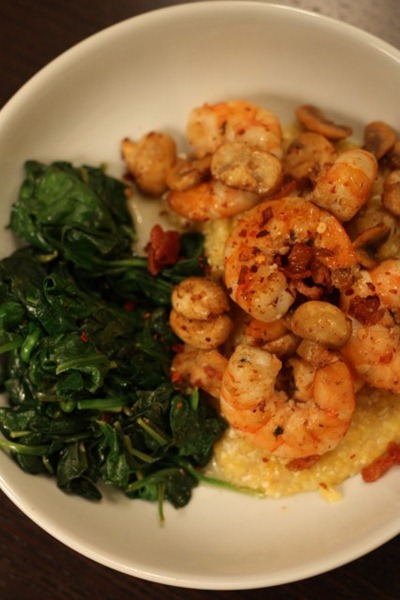 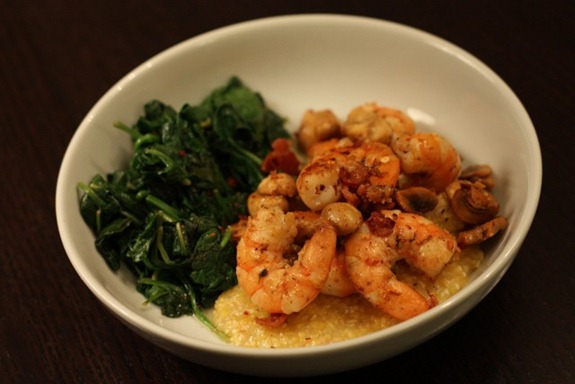 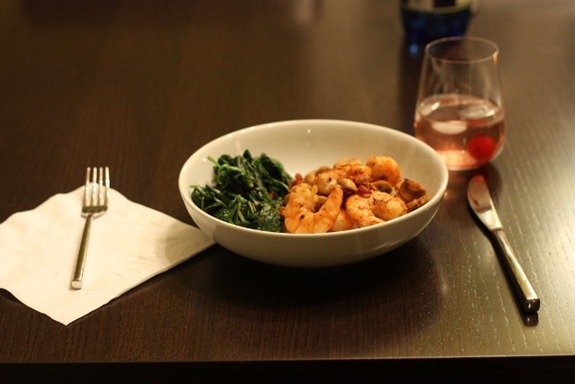 I used my granola bars to put together a little dessert. Granola bar cookies with Nuttzo icing! 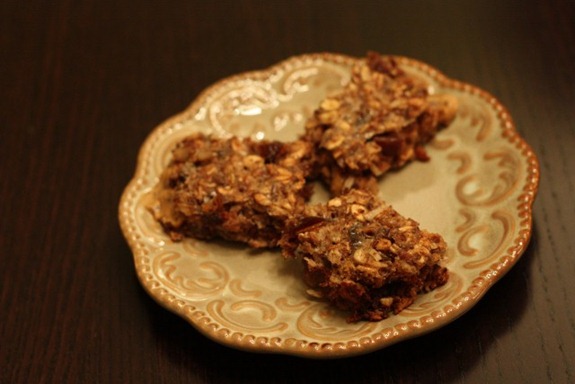 Karen is obsessed with Nuttzo!! 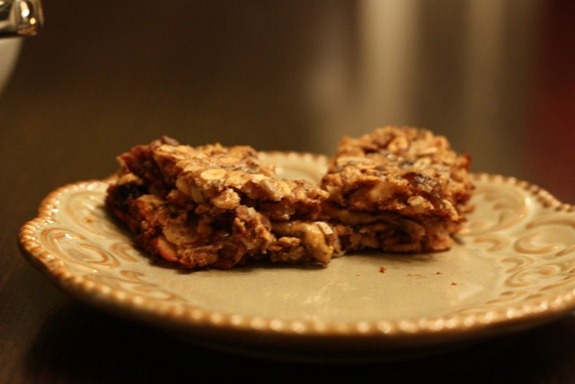 She had also made some brownies for us!!

Matt and I ended up splitting a Nuttzo Bar and splitting a brownie for a taste of each. We were all pretty full! 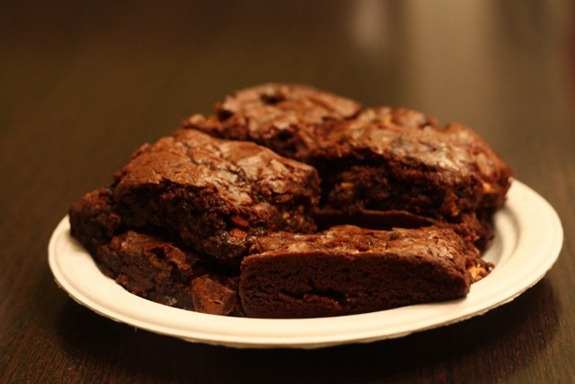 Couldda eaten that whole plate!! I told Matt to confiscate it from me and I honestly don’t know where they went 😉

I would take a bubble bath but I feel pretty clean already! Might go watch a little TV. This TV watching thing is getting to be pretty fun!