You are here: Home / Lifestyle / The Flip Of A Button 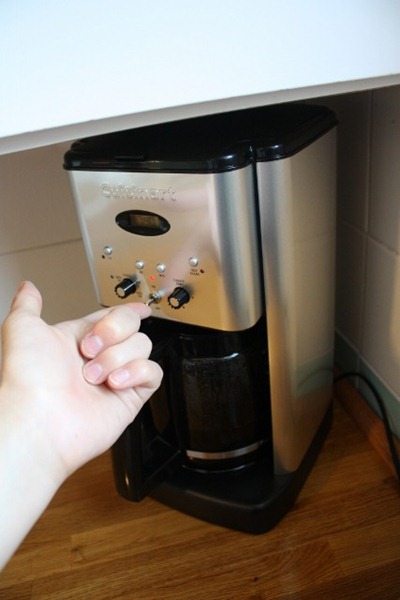 If you assemble your coffee in the morning, there really isn’t too much advantage between coffee machine and French press.

The factor that converted me back to coffee machines was that Karen (my mother in law) assembles her coffee the night before. When we lived together this summer, I had such fun participating in the process with her. She puts the grounds in after dinner, which leaves the kitchen with a faint air of coffee and makes one already excited for breakfast. And when she’s ready for coffee in the morning, she just flips a button.

Since I don’t have to be at work by some early hour, it never occurred to me to assemble my coffee at night. Why would I if I had time in the morning? I’m not one of those people who fumbles until I drink my coffee, so there was no problem figuring out how to put it together in the morning. But I never realized how fun the ritual of night making would be. And how easy flipping a button is.

The process of using a coffee machine is now as romantic as that of the French press! 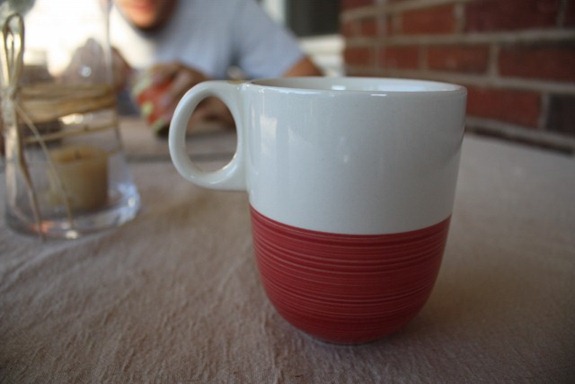 I also like the idea of pulling my pre-made overnight breakfast out of the fridge and digging in! 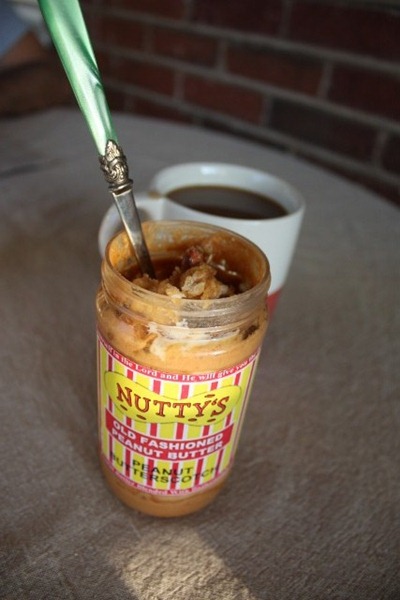 Remember granola planks!? I think every bowl of oats I ate for 6 months contained granola plank and barney butter the first year I blogged. Honest Foods is now Earnest Eats and their granola planks are back. They sent me a few as a reminder of yesteryear. 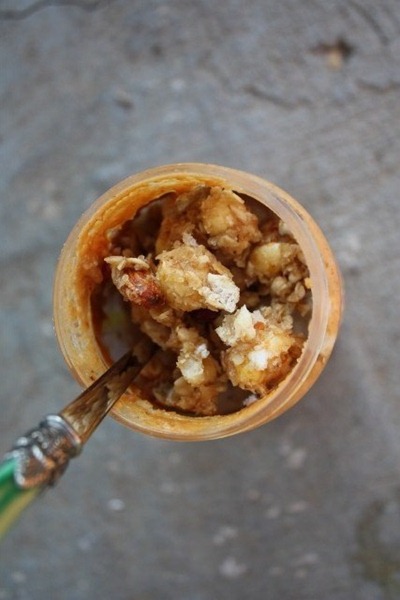 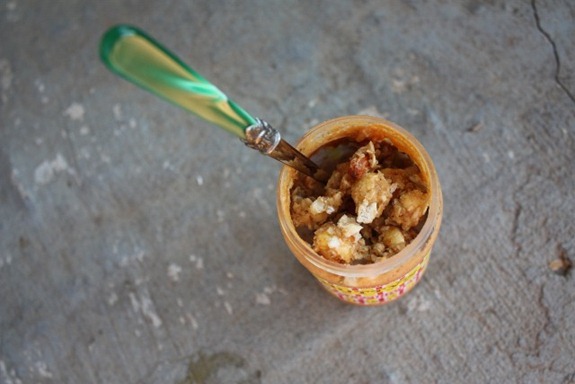 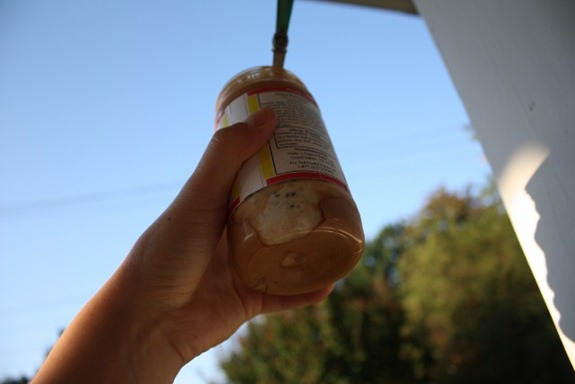 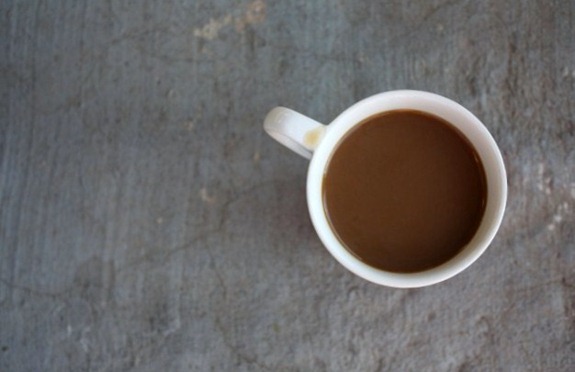 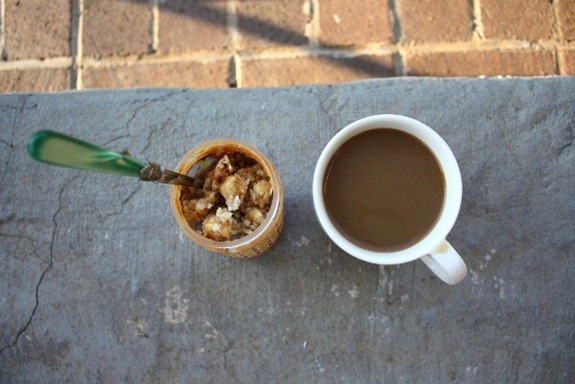 Gonna be a blue sky kinda day. I’ve got a freelance project that is taking up my morning and a few appts. this afternoon. Get on crackin’!