You are here: Home / Weekend / The Earth Must Be Hungry

We interrupt your regularly scheduled programming to report live from the epicenter of #Virginiaearthquake2011.

[Well, 37 miles from the epicenter, but close enough!] 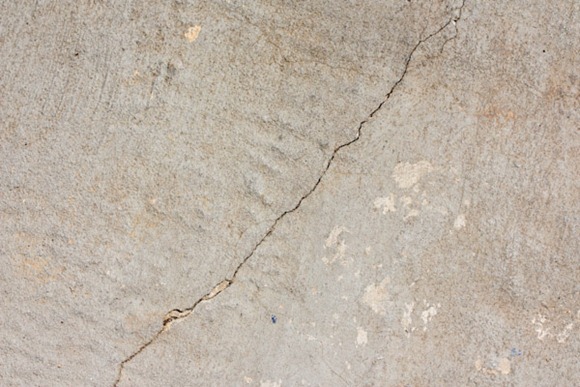 Just before 2pm, this was happening: 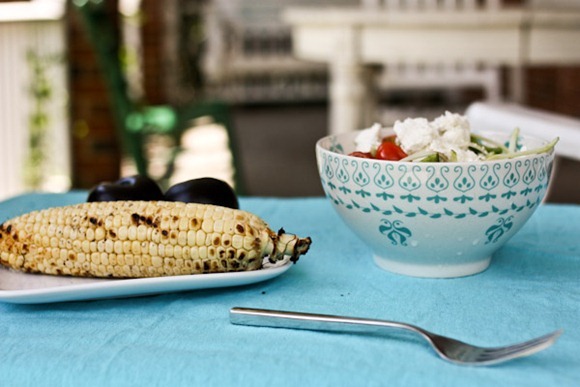 I had just settled down to the table when things started rattling in my house – windows, cabinets.

Second thought: it’s a helicopter that’s about to crash into my house!

At this point I jumped up (with my lunch bowl in my hand, I might add!) and raced outside. 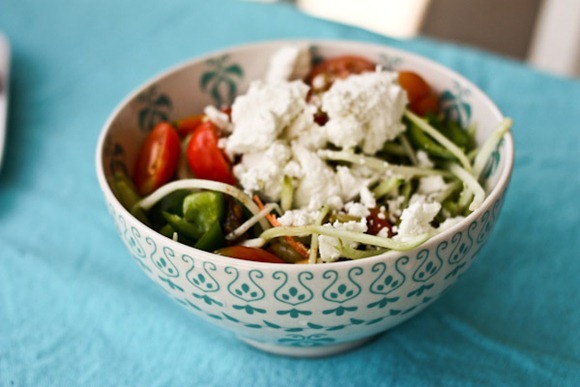 There was no helicopter.

We do live pretty close to the Cville train tracks, so for a second I thought it was a really.big.train.

But for the earth to be moving that much!? No way.

At that point – about 60 seconds in – I realized it MUST be an earthquake! My first ever!

And to have an earthquake in Charlottesville must mean the world is coming to an end.

I stood there with my lunch in hand and started to feel faint. My hands started shaking. Or perhaps, the vibrations in the ground made them shake! I felt pretty safe in my yard though. I was still thinking “If it’s this bad here, how it is all over the world?” Little did I know we were so close to the epicenter!

I also noticed that all the dogs started barking! I like to think they were warning the humans, which was very thoughtful of them.

And as soon as it began, it was over. I came back inside and went to the best source of news I know: Twitter. Allie and I were already Tweeting massive “omgs!!!!!!!!!!!”

I looked around for damage and things seem to be ok [the porch crack was already there, I think!?] 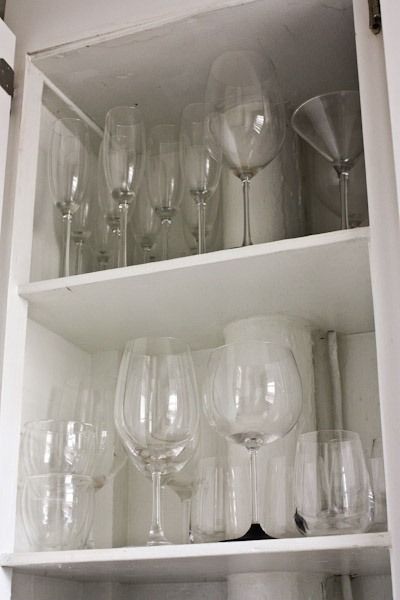 But upstairs was another story. Massive amounts of shampoo had gone crashing to the floor!!!! Insurance claims will be necessary.

In all seriousness, I was pretty terrified. But luckily things seem to be OK. Matt said the bakery is fine. We have no cell phone service though!

I finished up lunch while chatting with Tweeps all over the country. 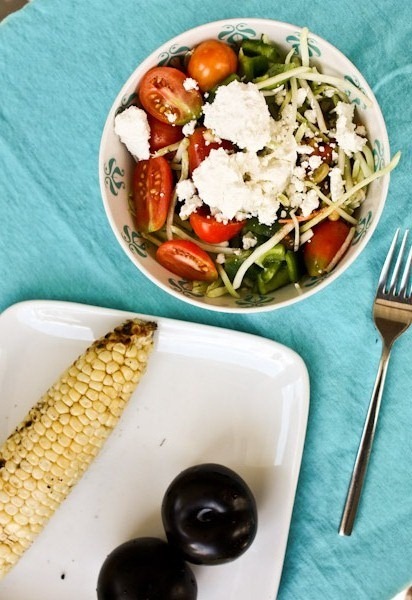 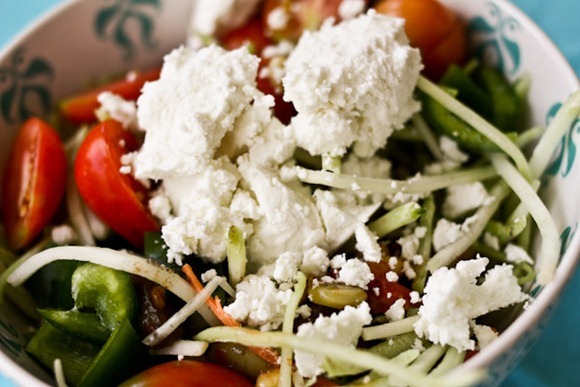 Corn on the cob from last night’s grillfest 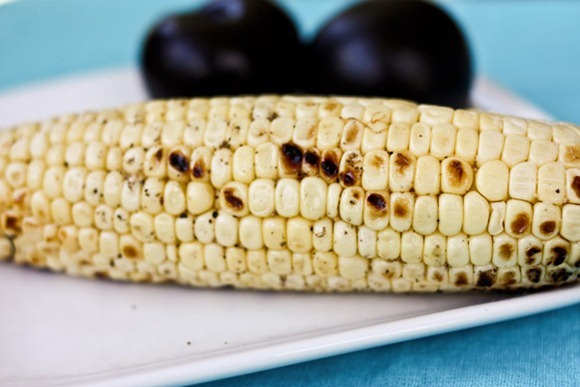 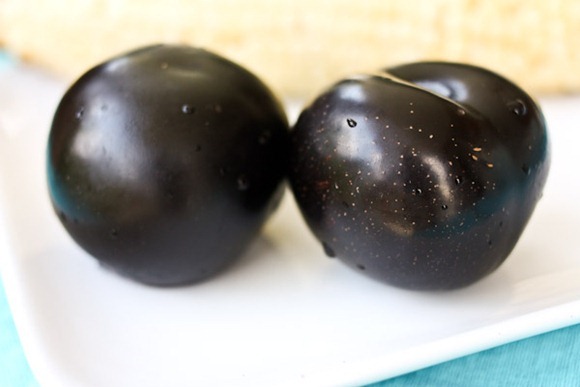 I’m still shaking a bit…but hope it’s all over. 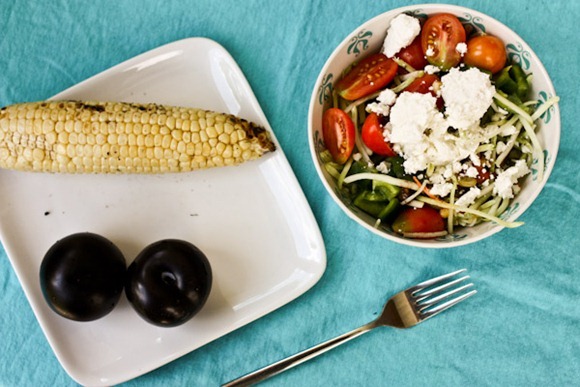 Hope you all are safe and sound!