You are here: Home / Lifestyle / She’s My Little Whiskey Girl

I really really hope tomorrow is as pretty as today! I walked from home to Great Harvest. It was Real Simple.

Once there, things got complicated. Matt and I are working on holiday planning and ordering lots of packaging and add-ons to sell – it’s quite overwhelming since we’ve never been through a holiday season before. But with the way the Pumpkin Ohs are selling, I’d say it’s going to be good : ) 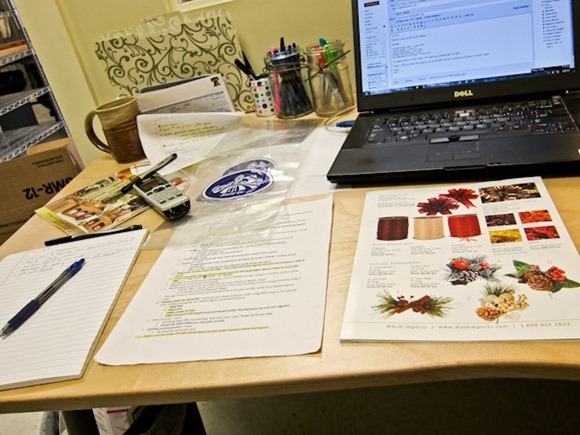 Snack!! An apple from home and…a fresh batch of Cluster! I didn’t bring a bag home…I’m taking a week off! But I already miss it.

We worked late and had plans to go out to dinner. But by 7pm, we were tired, and the thought of eggs and toast on the couch was more appealing than going to a restaurant.

A complete dinner in 10 minutes! 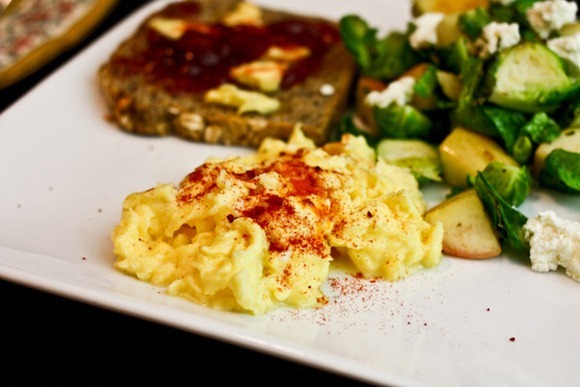 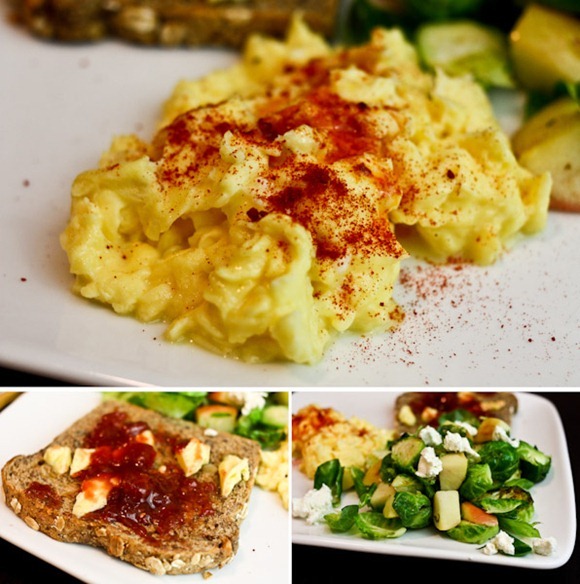 How’s that for fast food!? 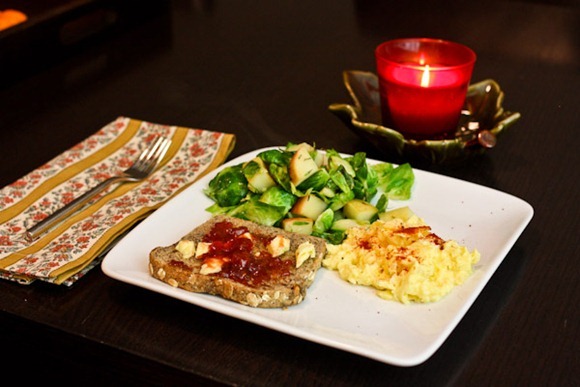 After dinner we watched episode 2 of Prohibition. I think it’s so hilarious that we’re watching this with homebrew in the next room over! 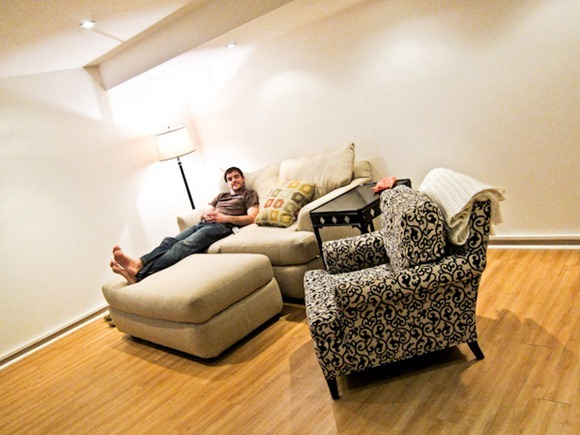 I also realized that the bottle of bourbon we drank at Pop’s funeral was from 1918 – which means it survived the decade without being smashed! The film says that many of the fancy clubs bought year’s worth of liquor in the year prior to the amendment’s enactment, so maybe the Baltimore Country Club hoarded this one under its protection? 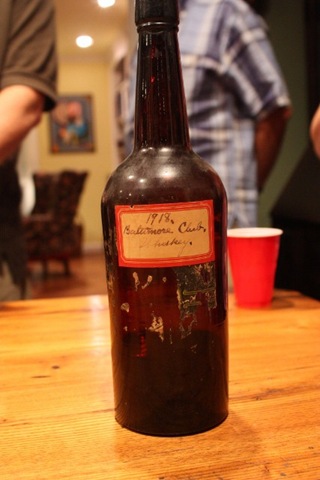 The new couch is fun!! Perfect space for two. I was initially disappointed with the firmness of it – the floor model we tested was much more sunken in the back – but hopefully this one will sink in time.

[Note also the stock 90s pillow cover will not be staying!] 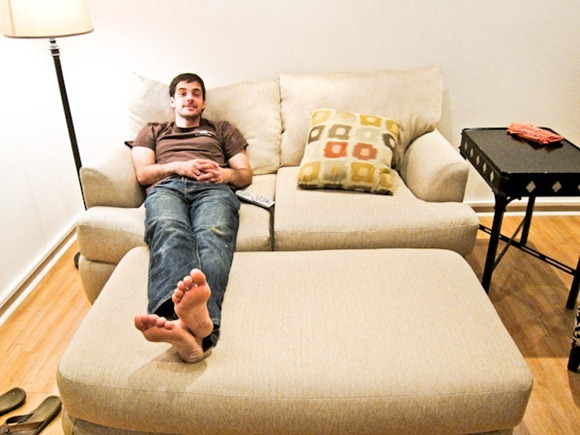 A little mid-movie entertainment! Our brand new Oatmeal Raisin cookie. It was delicious, but not my favorite. I liked the raisins, but I missed the chocolate chips! 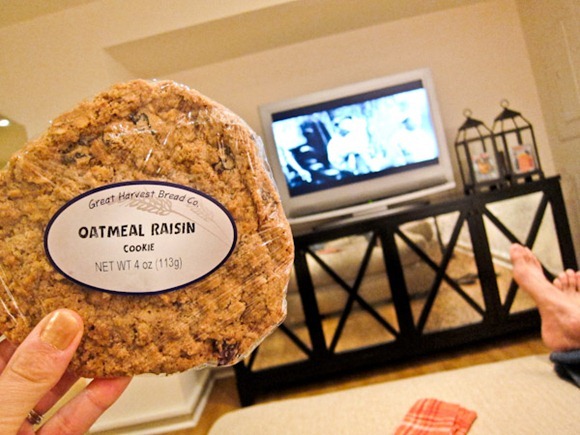