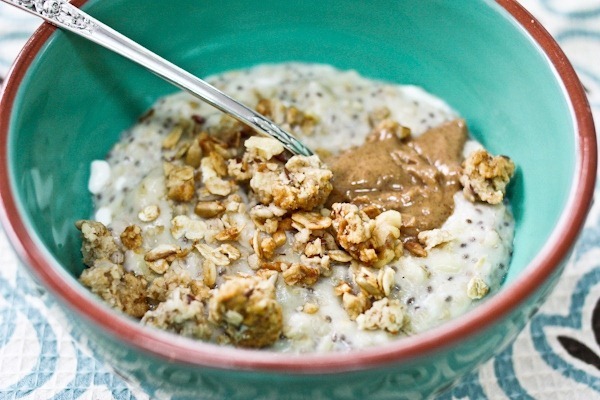 Two mornings in a row Matt has set his alarm to go for a run, but both times I have heard the shower running instead of his feet! But the bonus of this particular schedule is that I also hear the oatmeal pot clanking and know he’s making breakfast!

I know I’ve said it 100 times, but his oatmeal is so different than mine! But the true is, he makes classic whipped banana oatmeal and I’ve evolved into a more watered down, high volume version. I think I need to go back to basics because his is soooo creamy! 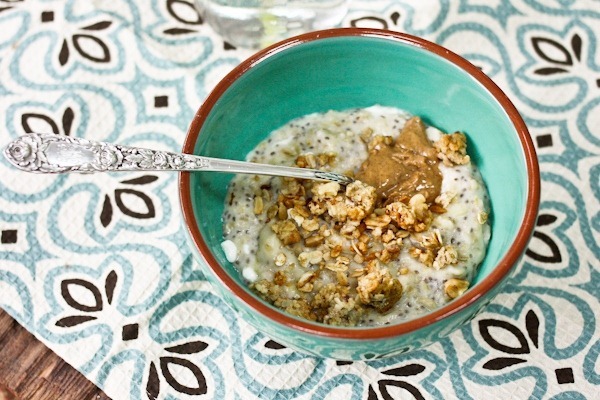 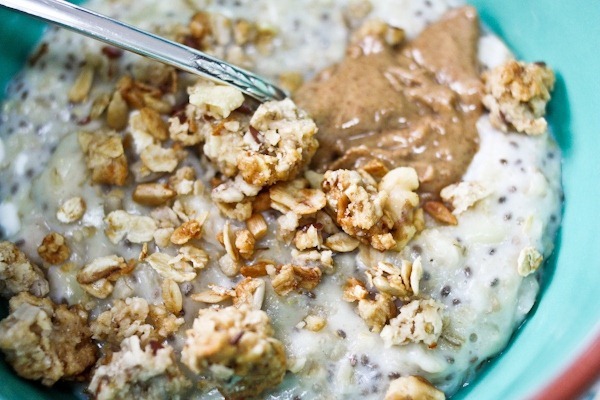 The clouds are hovering, but there is promise of warmth and sunshine in the day! 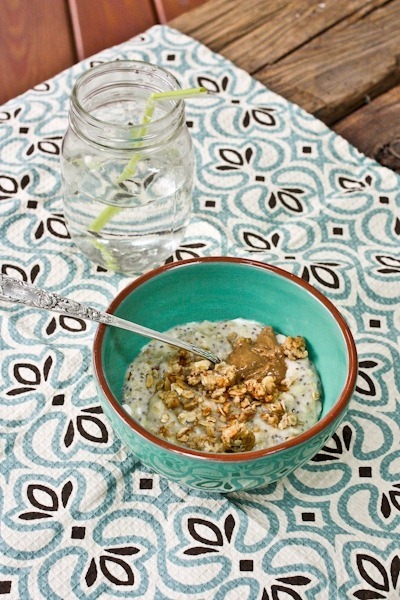