You are here: Home / Lifestyle / Relaxed

Pumpkin Lumpkin had a ball this afternoon – the little fur ball did lots of roly poly for me! 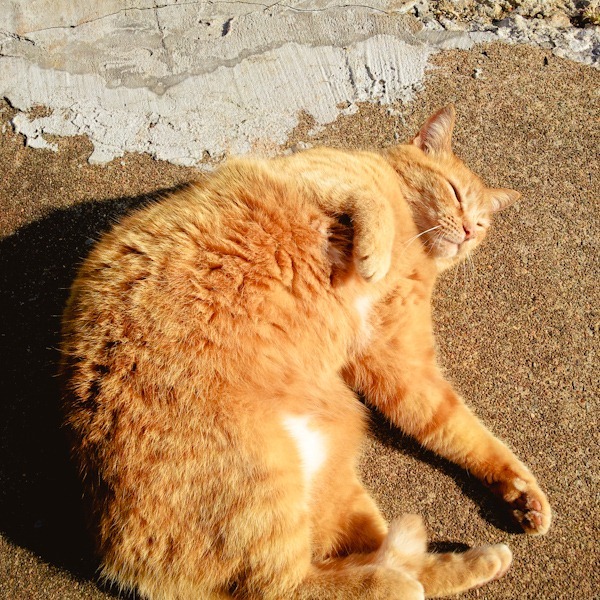 Hillary and I met at 3:30 to head to the Hunger Games movie. The movie was great – loved the adaptation. I have a horrible book memory and felt it was very true to the book – EXCEPT there was not much kissing at all!! I remember that being such a big part of the book I plot! [Also, Peeta and Katniss’s actors really grew on me by the end.] But the portrayal of Panem and especially the Gamemakers and their arena computers was fabulous. Can’t wait for the second one to come out! 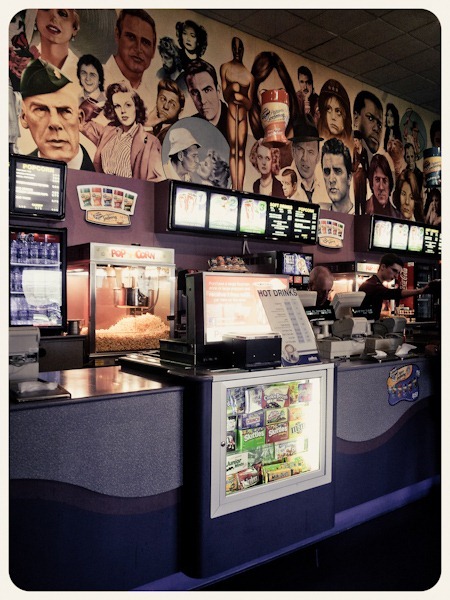 Movie theater snackage!! I meant to grab a string cheese before I left to go with my popcorn, but I forgot it so I needed up needing to eat more popcorn than I anticipated – because I was hungry! I wish I could say it was delicious too, but it was on the stale side : ( 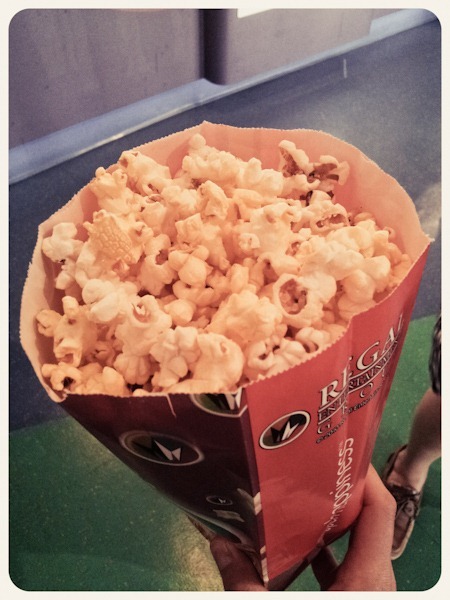 When I got home around 7, we turned around and headed out to the countryside for a lovely cookout put on by our friends Alex, Eric and baby Finn!

Too dark for good photos, but the atmosphere, friends and food were all great. 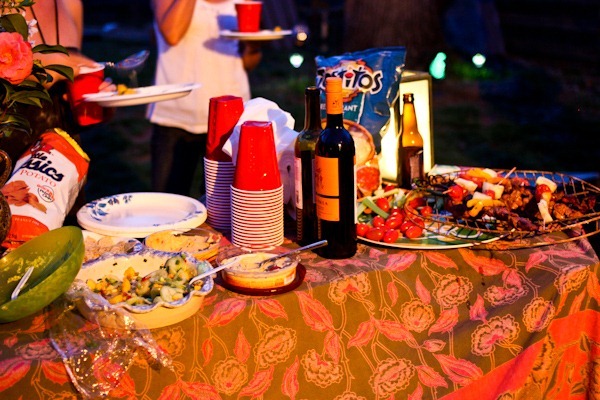 I had a small hamburger, made with Eric’s brother’s local beef! Plus a few steaks shared with Matt, veggies and some chips. 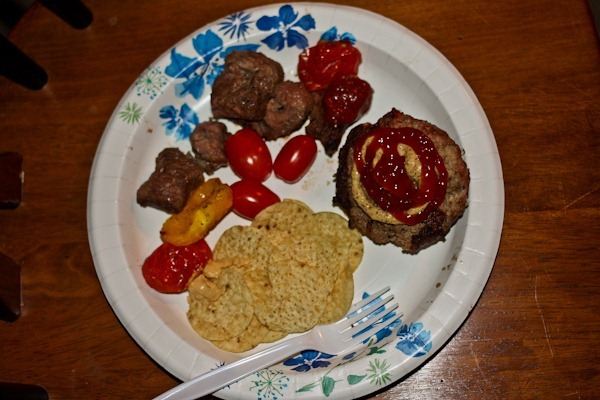 A paleo banana muffin that Alex made 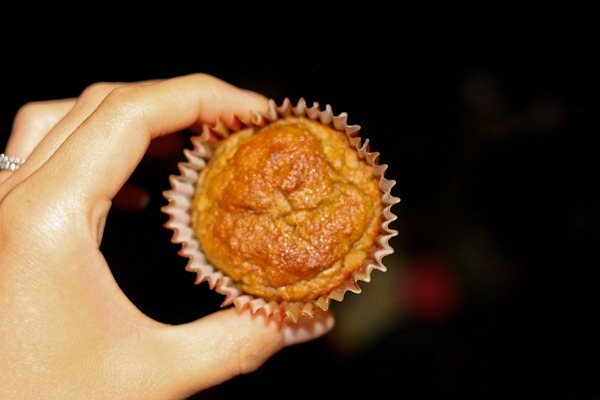 And loads of this WONDERFUL watermelon!! 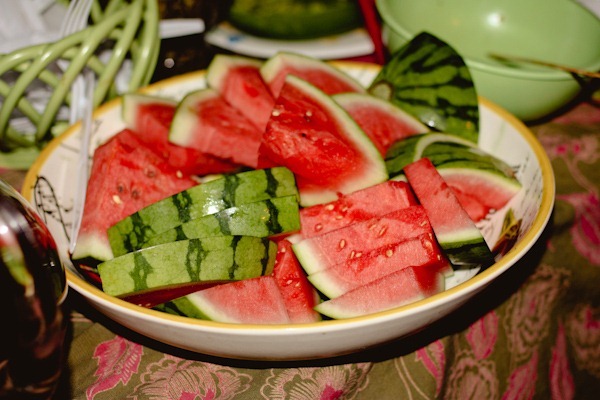 Alex was too sweet to send me home with a handful of boy baby clothes that Finn has outgrown : ) And she gave me a B.O.B. stroller demo – I’m still totally undecided, but now I’m leaning on Team BOB!