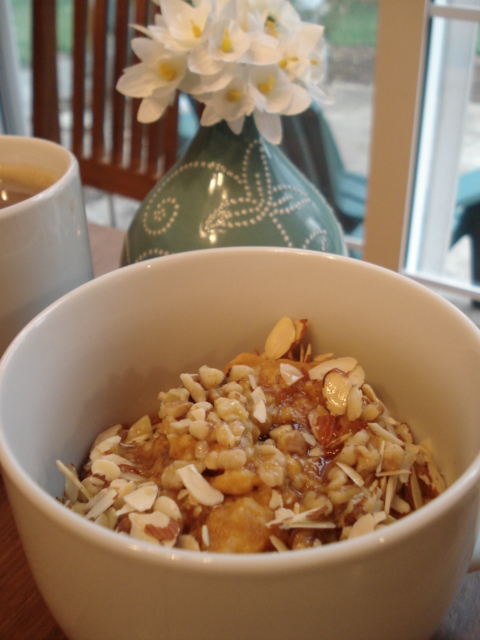 But first I started with half a potato bun with just a bit of PB&J. Something about toast first thing is just so appealing to me! I guess my body wants carbs to wake up. 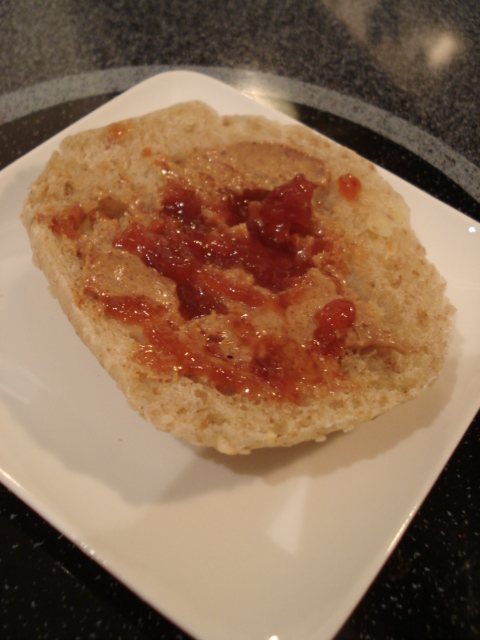 Another great spinning class. I had to leave a bit early because of the husband’s schedule, but I got about 10 minutes on the ET before class started so it was still about an hour of activity. She played one of my favorite songs today that I had totally forgotten about: Cher – Do You Believe. GREAT pump-up cardio song!! I remember back when it came out I had just gotten my driver’s license and brought the cassette tape to play in my 1990 Mazda Protege. I blasted the song and sung at the top of my lungs when I was out driving in the country!

Delicious breakfast, but as you know I must compare everything to Kath Classic Oats and this wasn’t quite as good 8) But it was still really good – and very filling! More fiber than usual too. But despite being a microwaved meal (since I had pre-cooked the oats last weekend) it took me FOREVER to get everything hot!! With the pumpkin, banana, hemp milk, toasting the almonds, heating milk for coffee PLUS the husband’s bowl, the microwave was on overdrive! But at least there’s no pot to wash 🙂 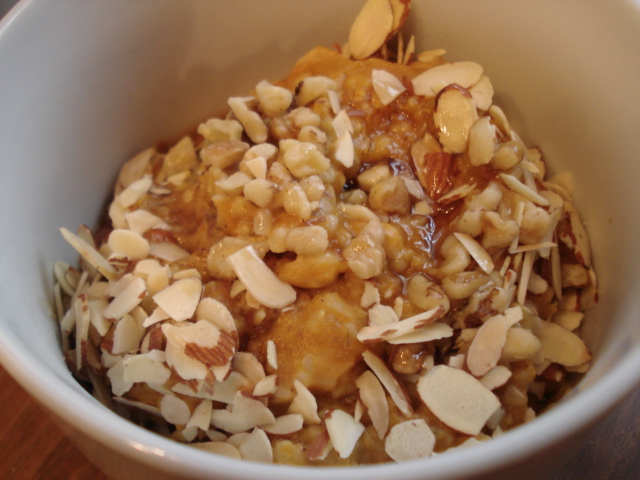 Coffee on the side with a splash of skim and splenda – 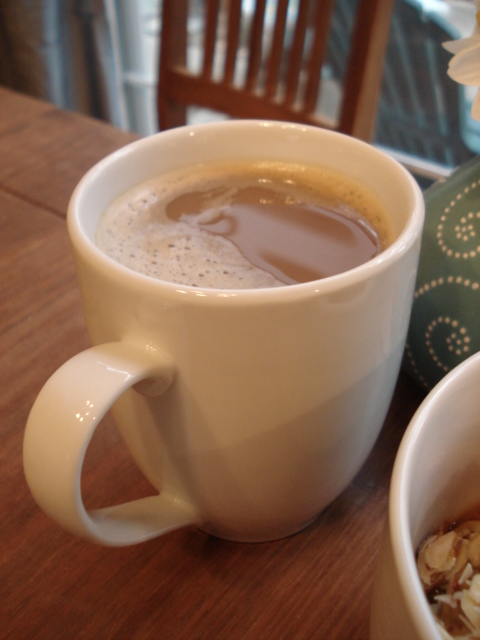 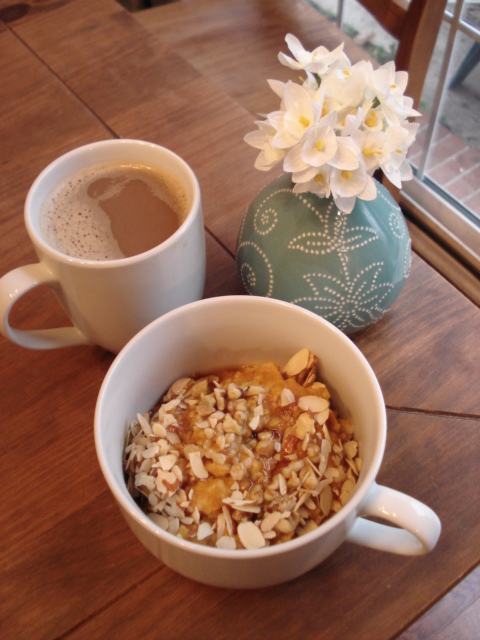 Thanks to Justy for sharing these with me. They are SO cute!! 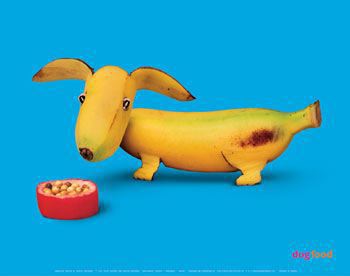 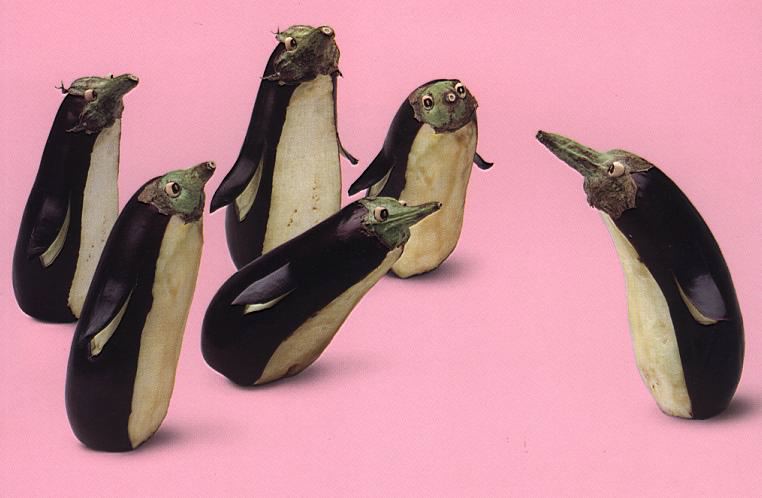 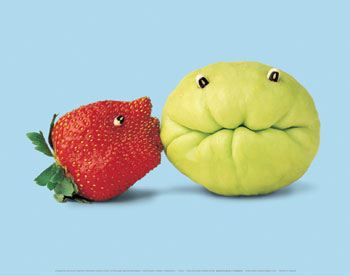 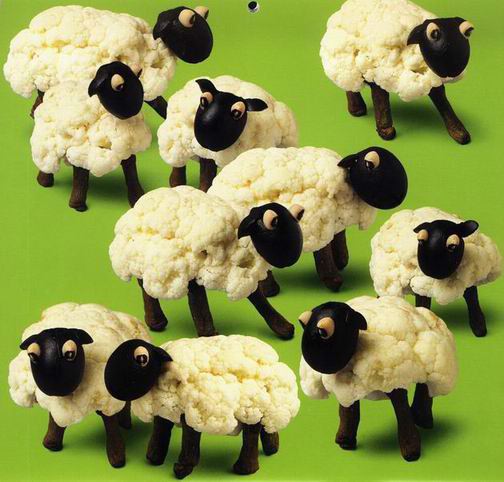 Off to class. I LOVE Fridays because I’m done at noon!! But I’ll be working on school work until late afternoon so I can relax tomorrow.

See you for a late lunch!