You are here: Home / Lifestyle / Once Upon A Nap

Once upon a time, there was a little boy who was not sleepy. He had too many friends to keep him busy! 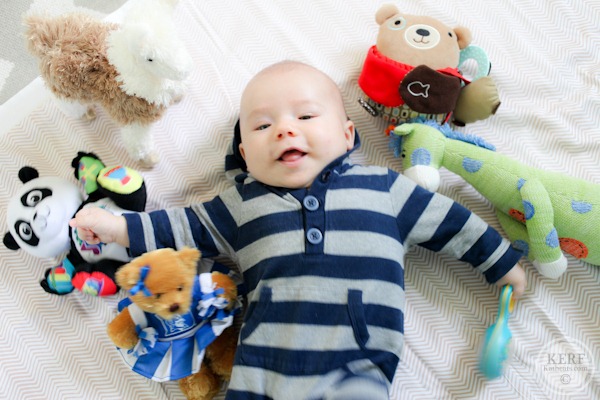 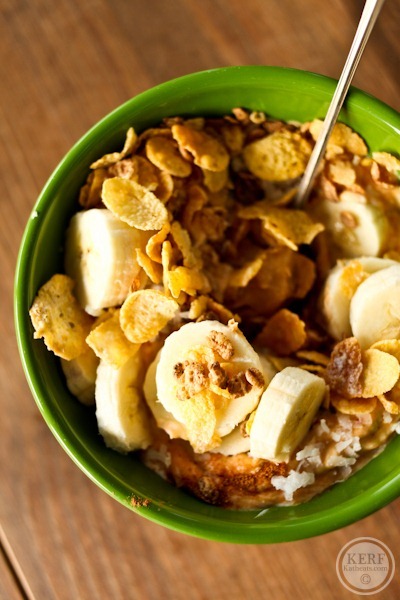 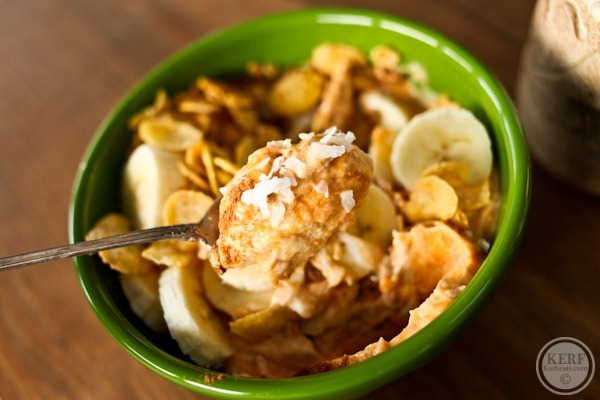 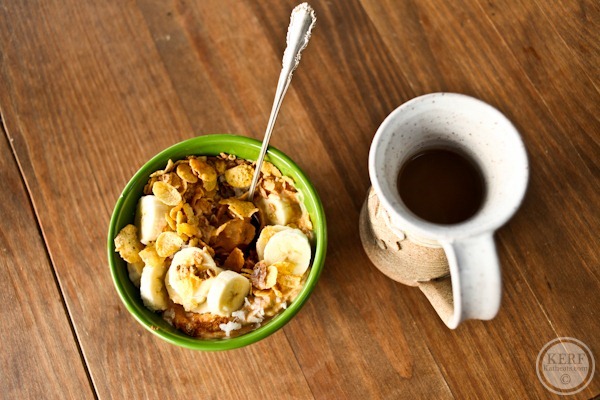 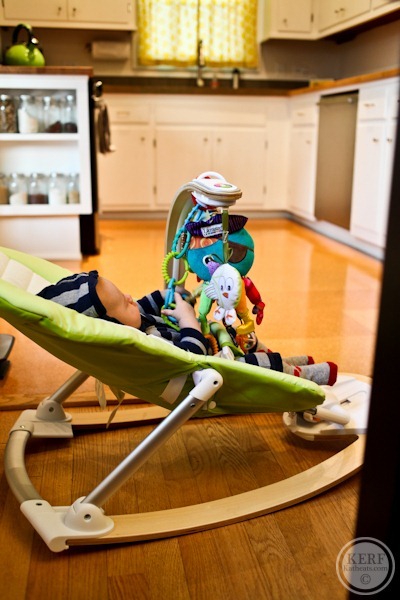 And his mama loved to eat eggs, also filled with liquid gold 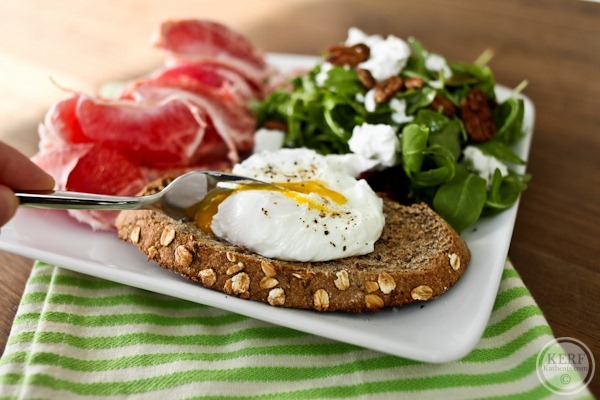 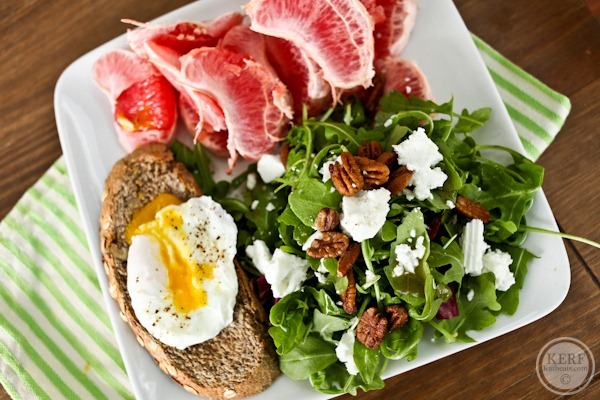 {Poached egg for the win! Thanks to the dash of apple cider vinegar!} 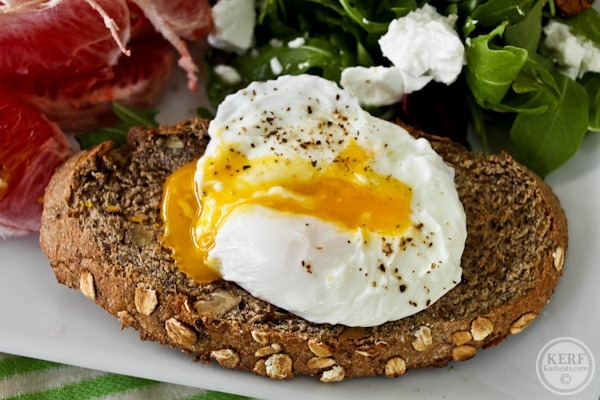 The little boy was friends with a dragon 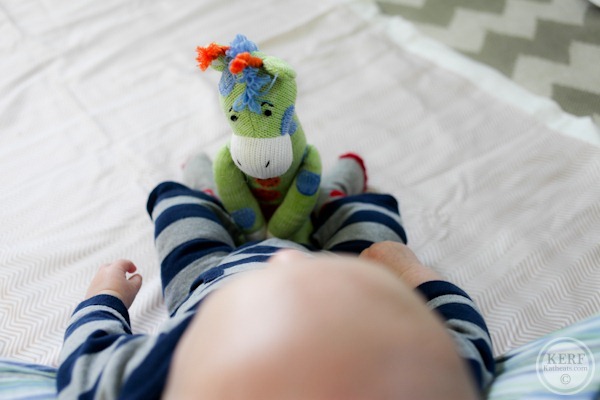 Who could make healthy food real by breathing fire on a plate. 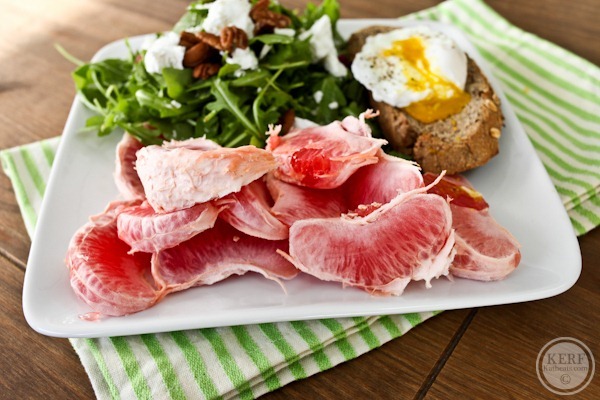 The dragon encouraged the family to eat their greens because he was green. So they topped their salads with pecans, goat feta and olive oil. 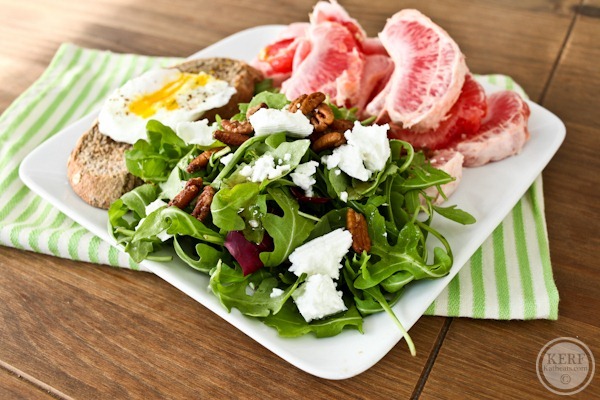 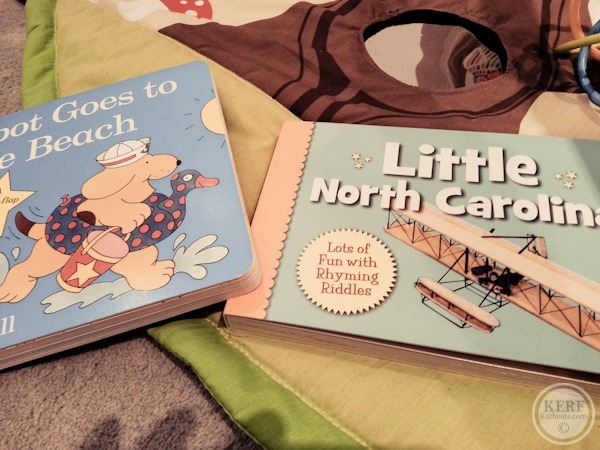 He also had magical powers and could catch mysterious space objects 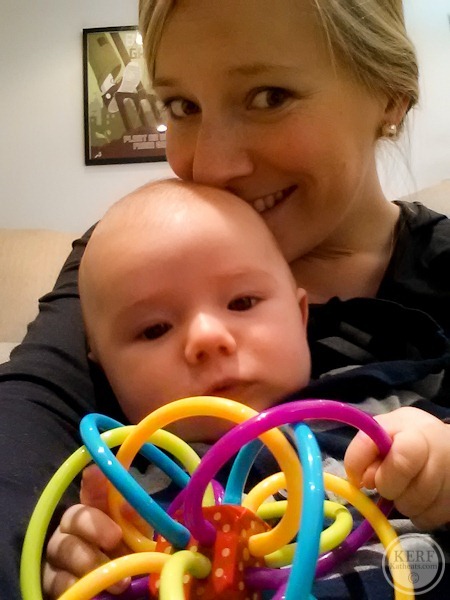 As their favorite afternoon activity, the boy’s mama could snap her fingers and make all of the diapers fold themselves. 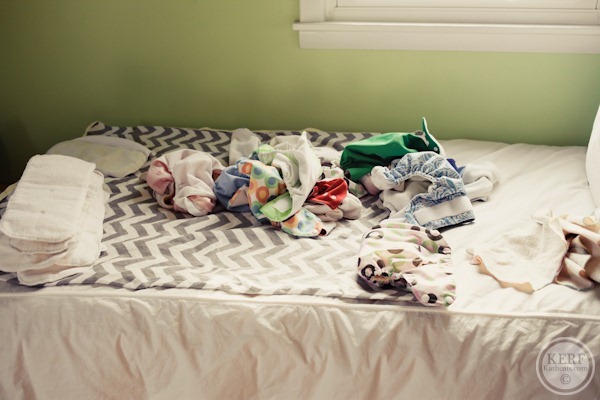 The family had to exercise to keep their magic sharp, so they went to the gym to take a lean conditioning class with Princess Faith. The mom ate this bar made from the fruits of money trees before her class began. The little boy had fun playing with dragon children at the gym! 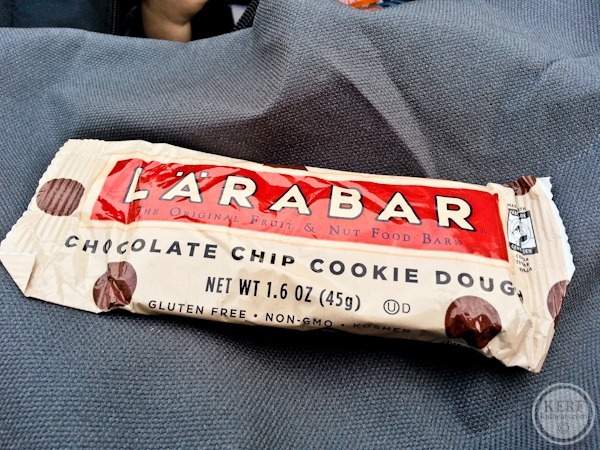 When they returned home from their adventure, the King was there to join them for supper. 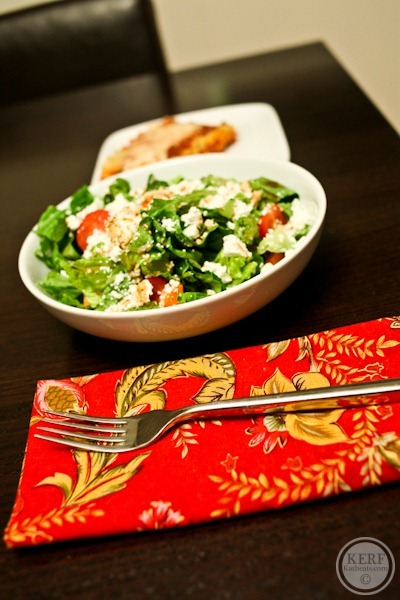 A fairy princess named Jen brought the family a magical lasagna for dinner. The boy’s mama had brought Jen and her new baby a meal a few weeks ago and Jen insisted on returning the favor. The family accepted the lasagna with glee since it had already been made by Jen’s prince and his secret family recipe. 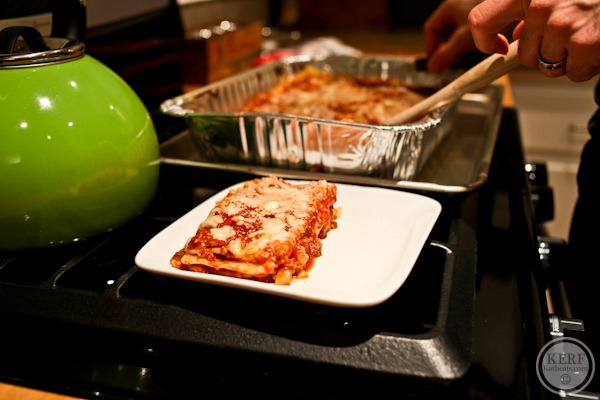 The lasagna – a classic meat + cheese layer delight – was wonderful and filled the family with happiness. Everyone enjoyed seconds. 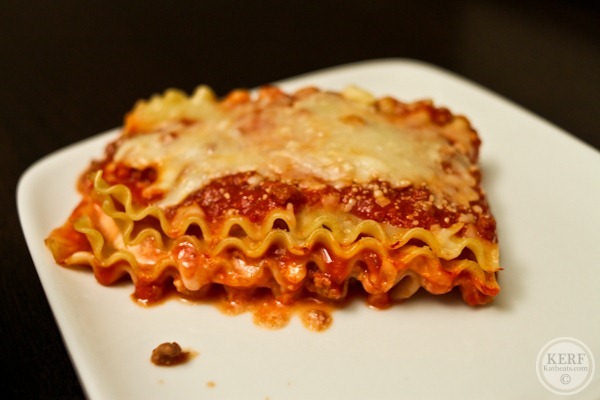 A side salad topped with goat cheese and Jen’s fairy dust completed the meal. 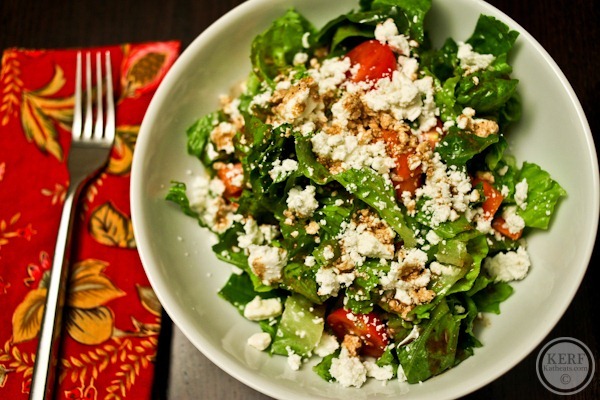 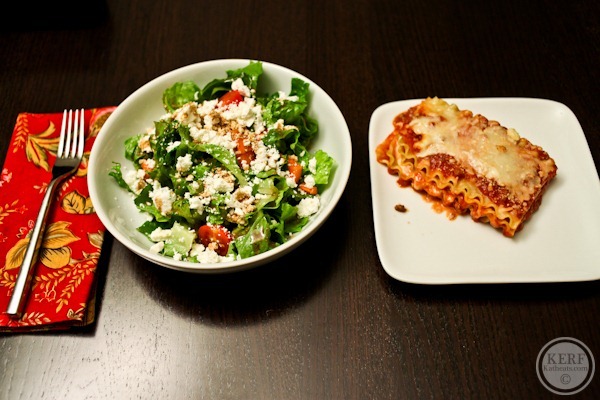 But the most magical moment of all was the bite of Tar Heel Pie Jen brought for dessert. {Recipe similar to this!} 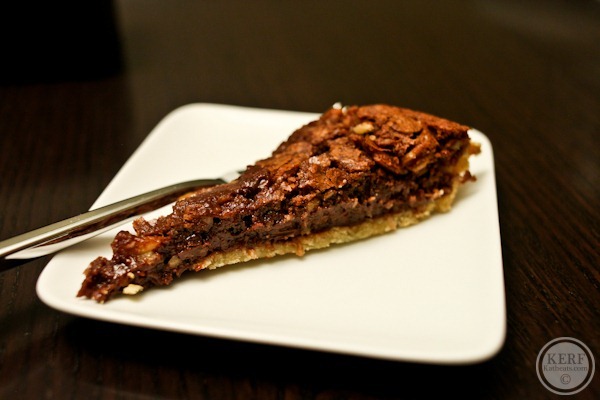 The little boy had so much fun that he became sleepy. He took 4 solid 1.5 hour+ naps in his swing with white noise and a swaddle wrap to make him feel snug. And then he was well rested and his parents were happy. 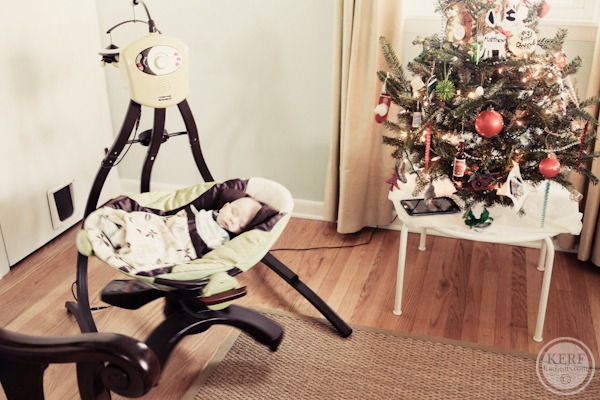 And they lived happily ever after!