You are here: Home / Recipes / Not A Failure

Good evening! I’ve packed a lot into mine.

I started with a walk with Faith. We can talk nonstop for hours and never get tired. Our legs eventually did though!

I came home and was feeling pretty hungry. Normally I would have just started on dinner, but we had an event to attend that promised a bar menu of fingery foods so I decided to fill up on something at home would be smarter than going to the event famished.

SA-mooothie. Frozen berries, half a banana, 3/4 cup milk, 1 blob yogurt. It was very yogurty and not sweet at all – topped with a little granola and served with a spoon, because you know I don’t drink my smoothies ; )

Our next adventure was a bike ride downtown (the down coat has been revived from the closet) to Shebeen to socialize with other Davidson alumni, friends and family. 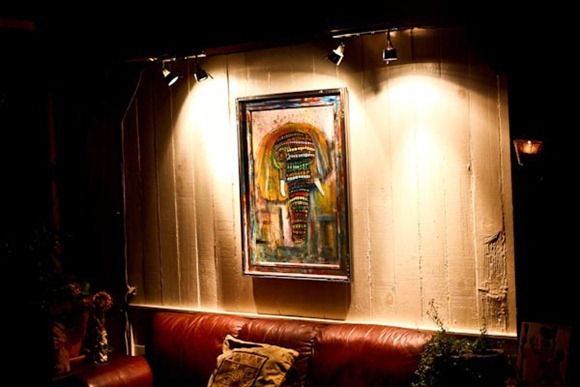 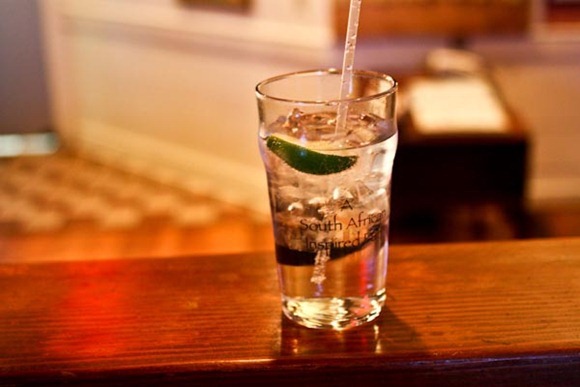 I was right – they had finger foods that were mostly fried and things. Matt filled up on meatballs and pita chips, but since I’d had my smoothie not too much earlier, I just took a bite or two of his and decided not to partake.

Because I had this in the back of my mind! 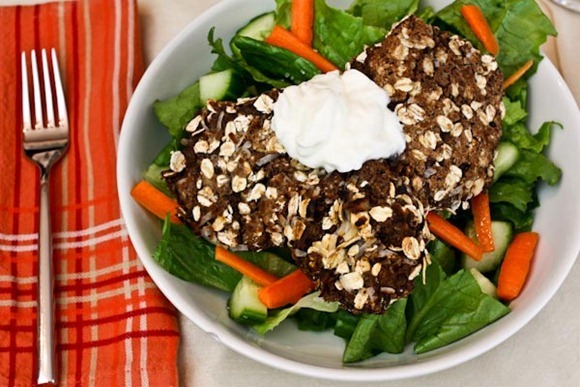 I think I’m going to call these Mole Oat Cakes!

Mole because they have cocoa in them! 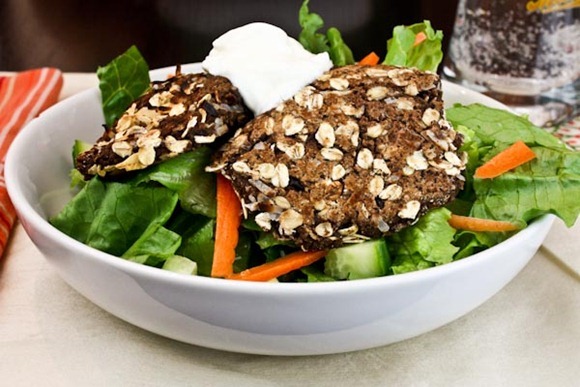 The base is refried black beans 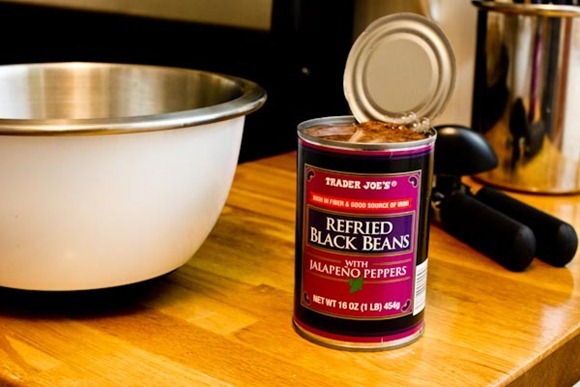 Which I mixed with: 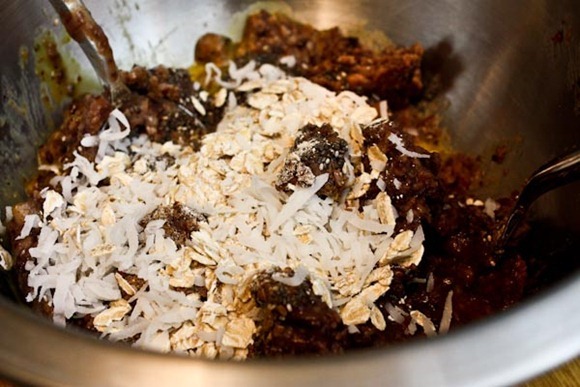 Plus 1 tbsp of cocoa powder

The dough was SUPER sticky and didn’t work out all that well. I ended up rolling them in more oats and coconut to try to dry out the surface. It worked just ok. I would not call this recipe a true success – but it wasn’t a failure either! 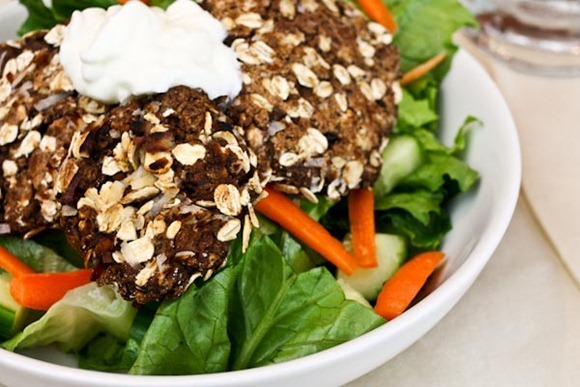 They tasted great over romaine lettuce, carrots and cucumber with some plain yogurt on top. The mole chocolate element was great! 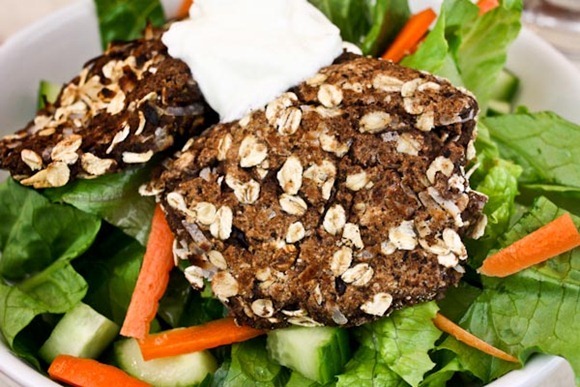 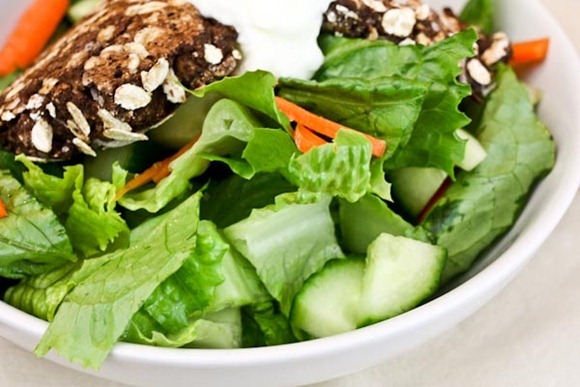 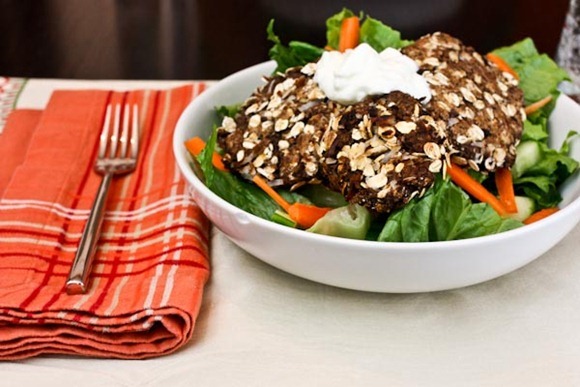 More sparkling water was made!! 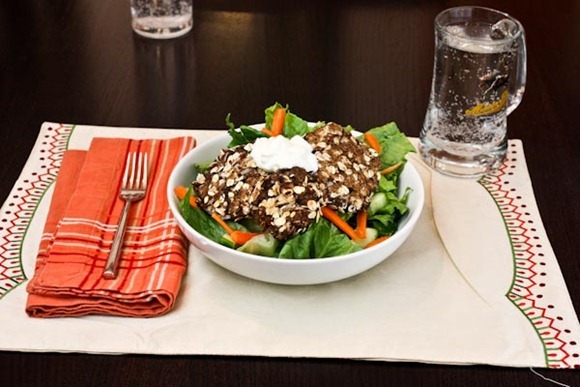 Matt and I spent dinner looking at finishes for the bakery. We think we’re going to go with recycled glass countertops and are considering the rest of these colors as represented by the tiles in some mix of tile, paint and accent. I THINK I like the looks – but it’s so hard to know what looks good! 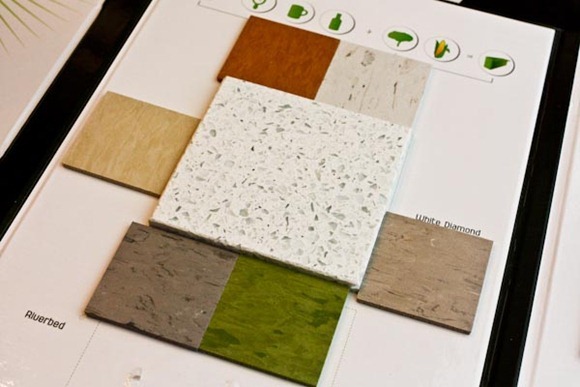