You are here: Home / Charlottesville / Left My Heart In Carolina

No, not that Carolina!

The Old North State Carolina – where Duke and Davidson are! Remember moving to Virginia was really tough for me!

Tonight Matt and I went to see the Duke vs. UVA men’s basketball game. He decided to be a bit more obvious with his logo display! I didn’t want to get booed! But there were actually a TON of Duke fans there. 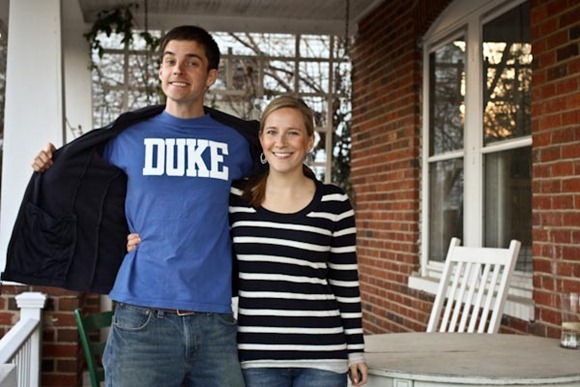 Hmmm. Frozen lentils or pizza, salads and beer. Which would tempt you? 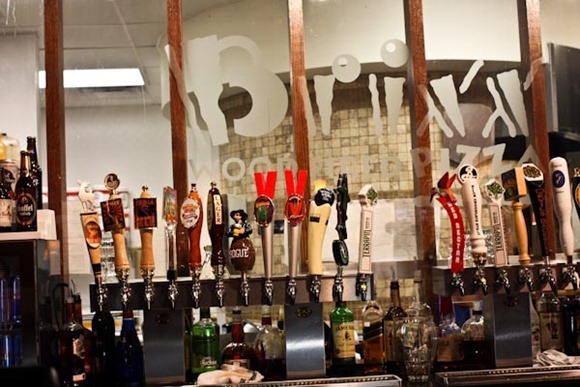 We decided tonight would be the perrrrrfect occasion to go to the new Charlottesville Brixx Pizza! Brixx has been a favorite restaurant of ours for ten years – since we were freshmen at Davidson! There was a time when we would go nearly every Friday night. We just love everything about the place.

India Brown for him, Winter Solstice for her. The Solstice was by Anderson Valley Brewing. It was really creamy and sweet! Like a vanilla milkshake. As much as I’d like to say I loved it, it was a bit weak for me. 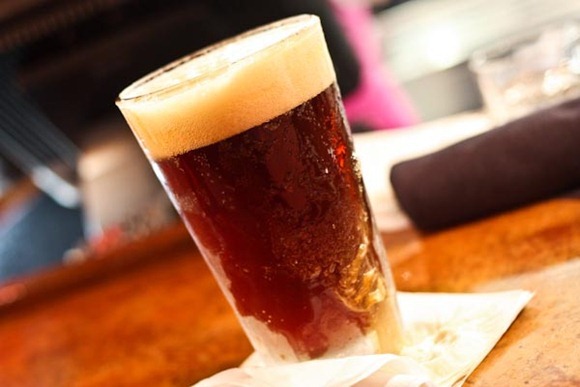 For dinner we each got a Brixx Salad – CLASSIC! Mixed greens with goat cheese, pistachios and croutons with their amazing focaccia bread. I always get the spinach salad’s dressing – the hot honey one – on my Brixx salad. It’s my fav! 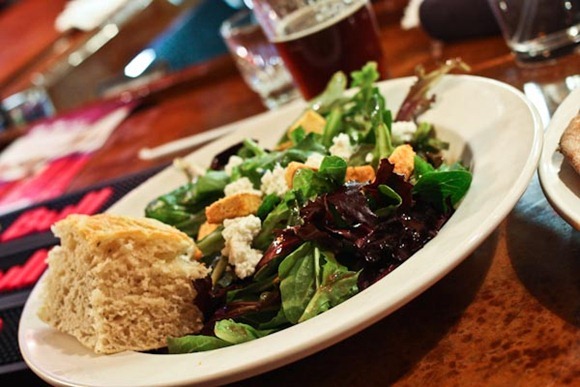 We also shared a mushroom pizza. This guy comes with 3 kinds of mushrooms, mozzarella and arugula 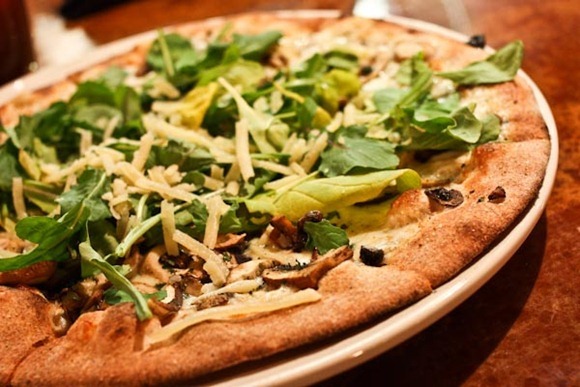 I had two pieces (on the whole wheat crust!) Hit the spot! 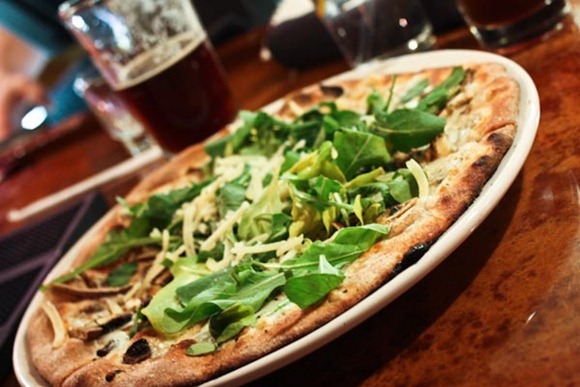 We actually biked to the game tonight, so we biked on over just before it started. 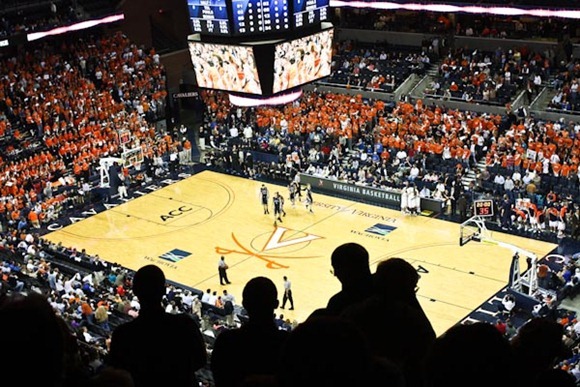 Both of my parents went to Duke (that’s where they met!) and they had season tickets to Cameron Indoor Stadium for my whole childhood. I remember going to games with my dad in the dead of winter – Section 2 – and he would get a bag of peanuts and I’d get peanut M&Ms. We’d wave at the Ely’s, who sat in the opposite side of the stadium. We could see their faces on the other side! And the crazy towel guy too. I wonder if he still goes to games? The energy in Cameron is just incredible. My senior year of high school I got to go with him to the Duke v. UNC game (questionably the biggest rivalry in college sports?!) Unforgettable! I’m a huge fan of Coach K’s too. I will cry when he retires. And Shane Battier <3 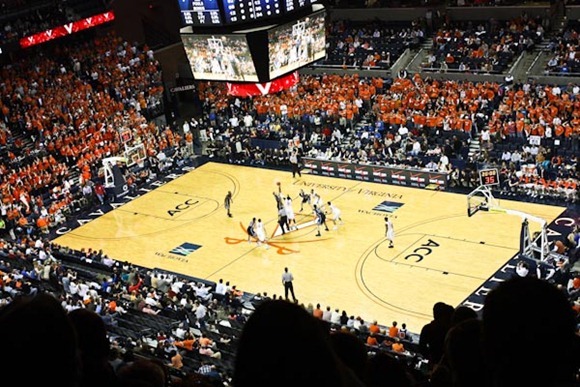 We are, of course, torn on who to cheer for now that we live in Charlottesville when this night comes around. I’ll root for the Cavaliers in every other sport! Just not b-ball 🙂 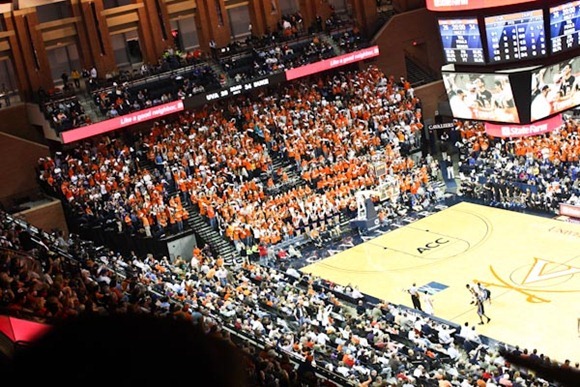