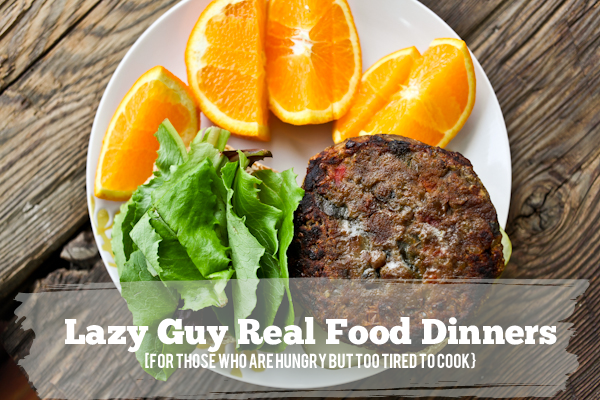 It’s for those who are desperate to eat healthier and want to take some simple steps.

I recently received a call from my brother-in-law, Andrew. He has amped up his weight training routine and wanted to know what I thought about the $50 tub of protein powder he just bought. Especially on those nights when he called it dinner. 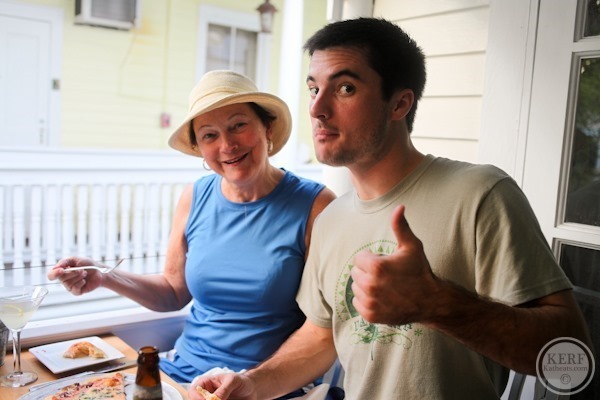 Gulp – the news is not good Andrew!

I told him that in addition to being skeptical of a highly processed “food,” I was concerned he was over-doing it on protein and missing out on nutrients from real food.

Normal adults need 0.8 grams per kilogram. Those who are training moderately need somewhere between 1.4 to 1.7 grams per kilogram. {Check out these two references from the Academy of Nutrition and Dietetics.} But protein powder for dinner is not the best way to get it.

Andrew admitted that he comes home tired from work and it’s much easier to down a protein shake than make a meal. His alternative: an entire frozen pizza.

I gave him several suggestions of super easy, super quick, real food dinners that he could add to his rotation. With each suggestion he was more and more excited! I figured I’d turn this into a blog post because we all have those lazy nights when we would rather assemble than cook. Consider the top row to be the bare minimum and the fancier options when you have more time and ingredients on hand to increase nutrition and flavor. 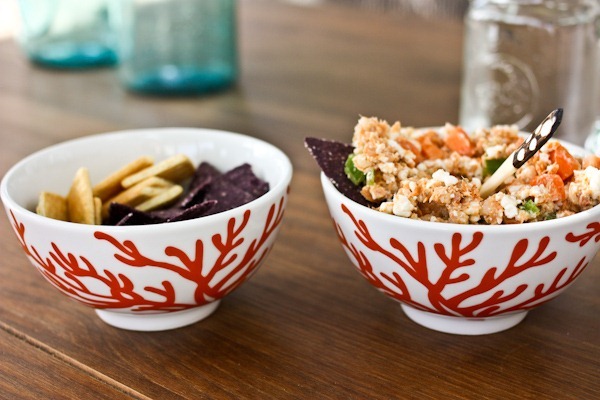 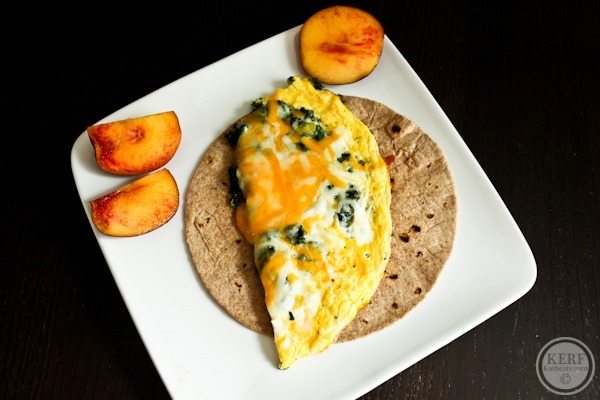 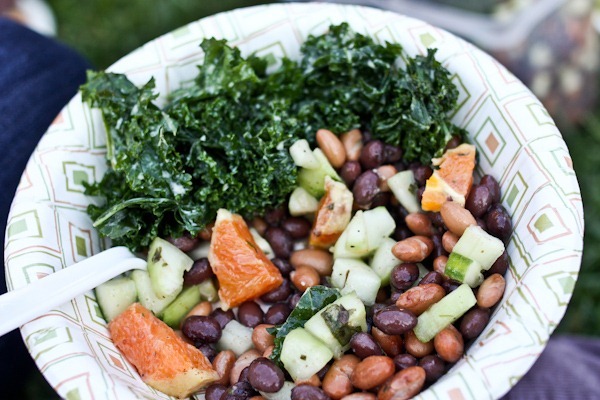 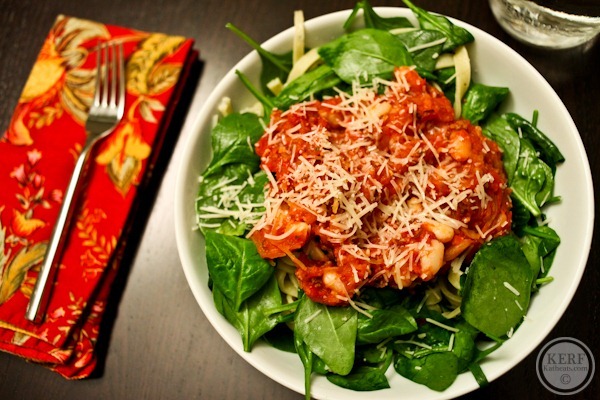 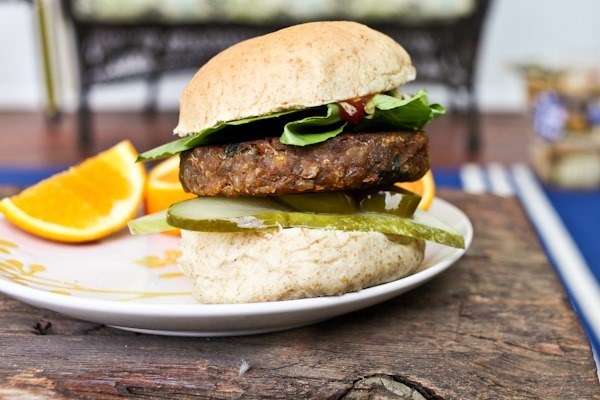 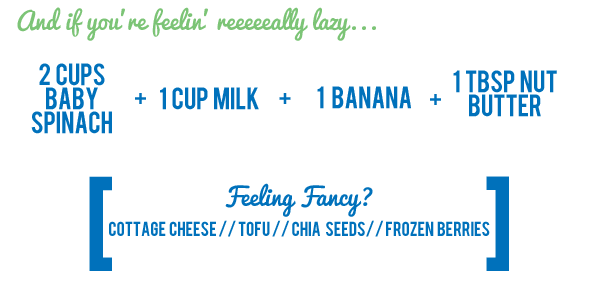 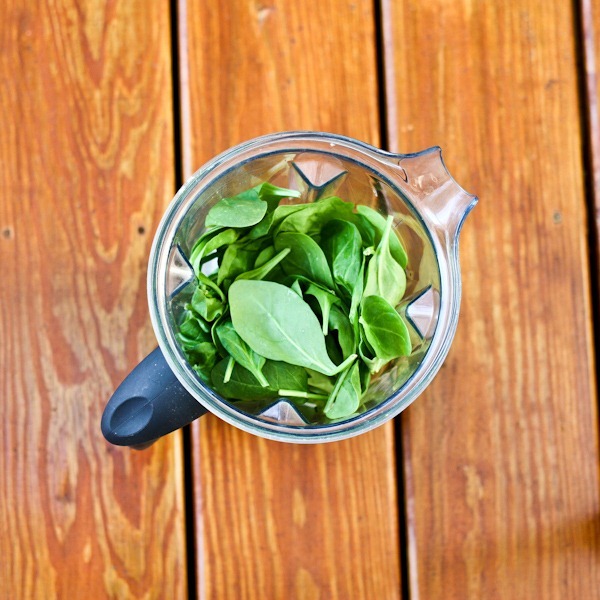