You are here: Home / Weekend / Jumpy!

I spent some time with this, which left me jumpy at every movement in our yard! 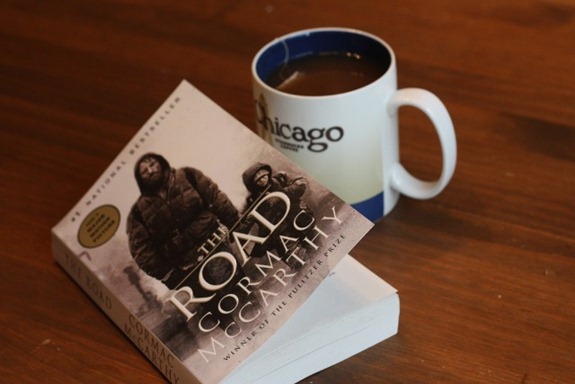 I made some tea with some of my coveted Kericho tea. This is from the estate I visited in March and I save it for special occasions! 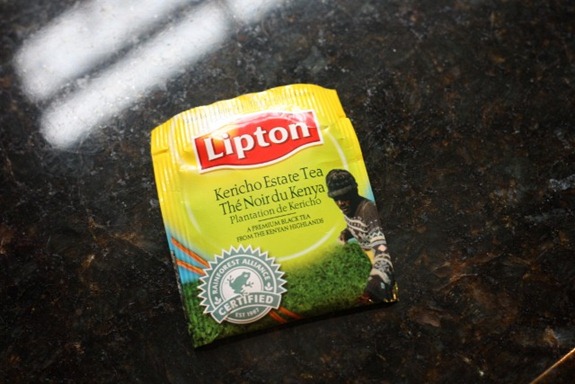 I also added a little of this Stevia in the Raw to it that the company sent me to sample. I don’t normally sweeten my tea, but sometimes I do for fun. If I had to choose a sweetener of choice, it would be Stevia. I don’t think it tastes the best (hello Splenda!) but I do think it’s the most natural of the calorie-free sweeteners. However I few years ago I was torn between artificial sweeteners and sugar and it suddenly hit me: Oh, just don’t sweeten it. [Whatever it might be]. I just forced myself to get used to unsweetened tea, coffee, oatmeal (banana!) etc. That said, I do like things sweet at times and today was one of them. I also added a splash of egg nog to my tea!

I’m excited to try out some kind of baking project with this stuff. Later on this week perhaps? 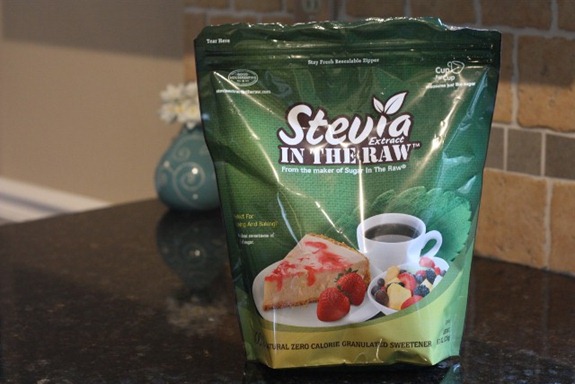 Matt came home from work around 1PM and was hungry for lunch, so we did a canned soup tasting together. Both were samples sent from Amy’s. 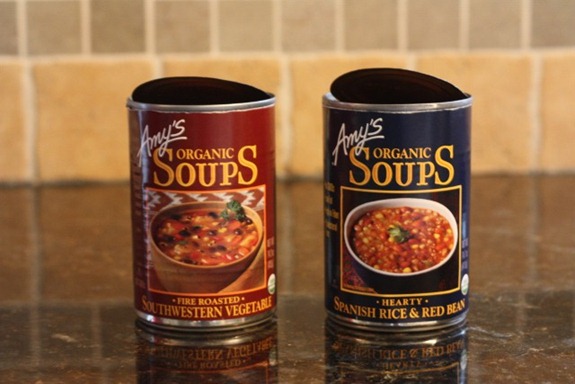 We heated them and up tasted each to see who claimed what.

Both of these soups were 280 calories for a can. I was very surprised by that because the Spanish Rice was SO much heartier and the Southwest Veggie was mostly broth. For 280 calories I want fill! 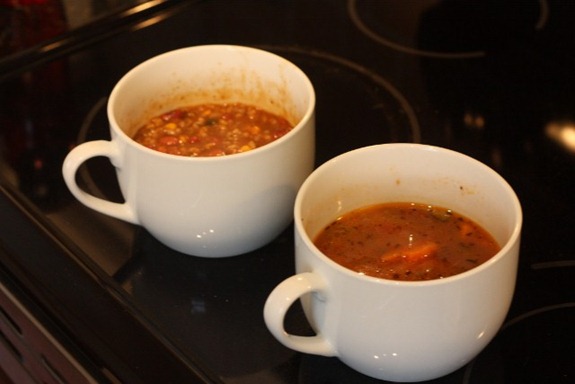 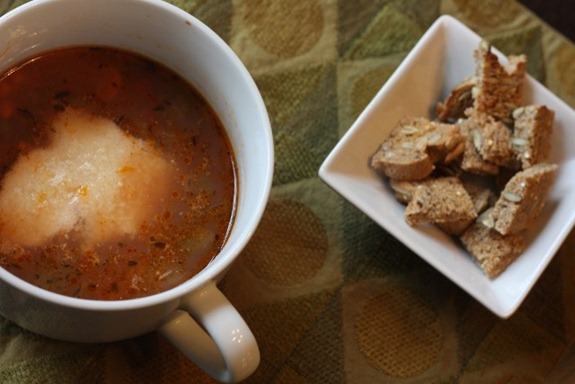 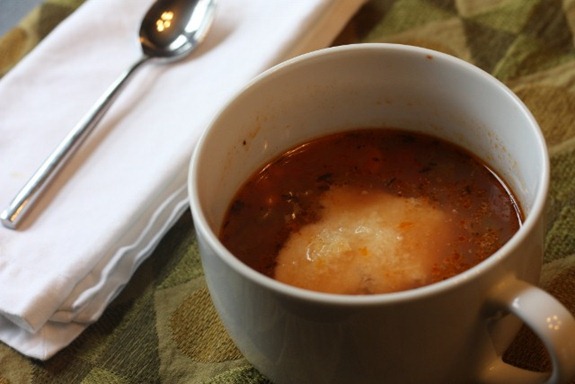 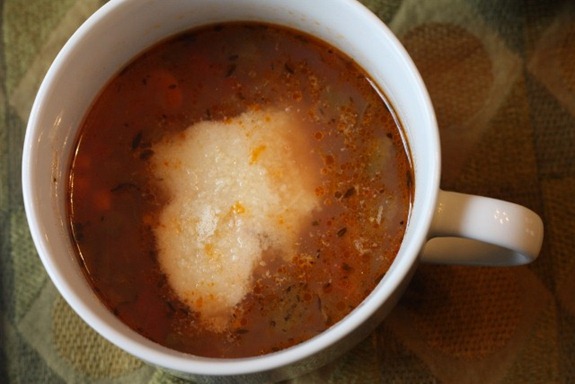 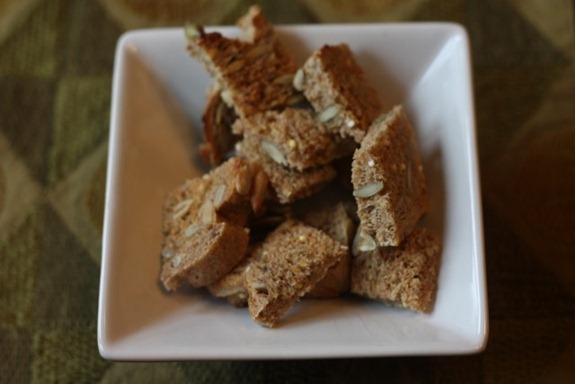 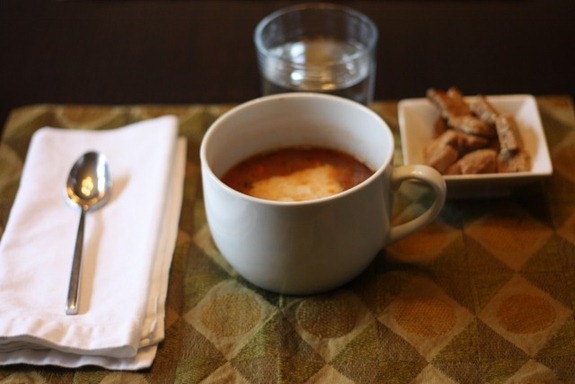 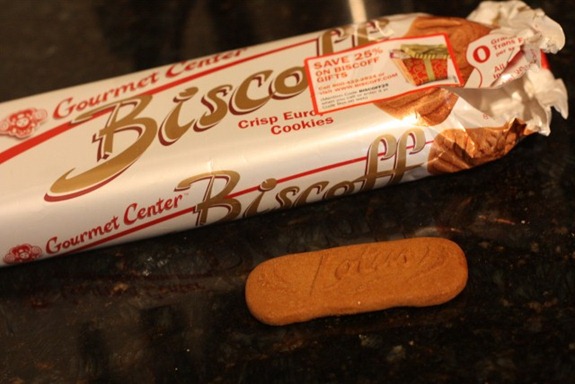 Going to snuggle by my space heater with my book and start thinking about when to eat dinner to time my stomach for a 7:15 hot 90-minute vinyasa yoga class.