You are here: Home / Lifestyle / In Love [With Chocolate] 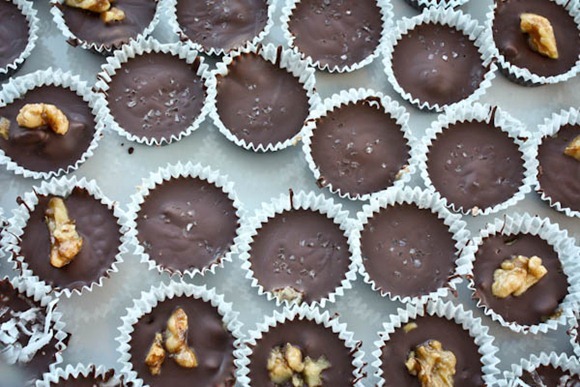 Almost as fun as Pandora’s “Love Songs” station, which is currently playing “Dreaming Of You” by Selena. Ahhh middle school. 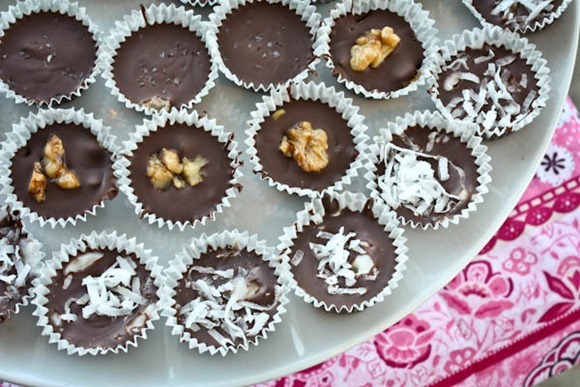 The whole recipe, including all four versions, will be up in the next few days! I have a hundred photos to sort and edit first 🙂 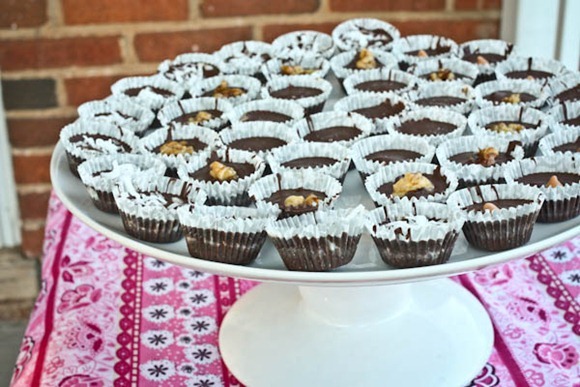 While Matt and I made chocolates, pork tenderloin, drank Jefferson wines, baked bread, shredded cheese and chopped veggies, this lion came to visit. He was disappointed we were throwing a Valentine’s party and not an anniversary part for Lillis Billis the cat! 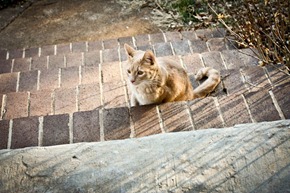 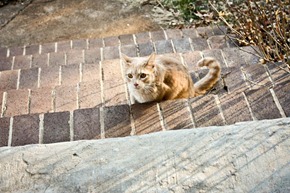 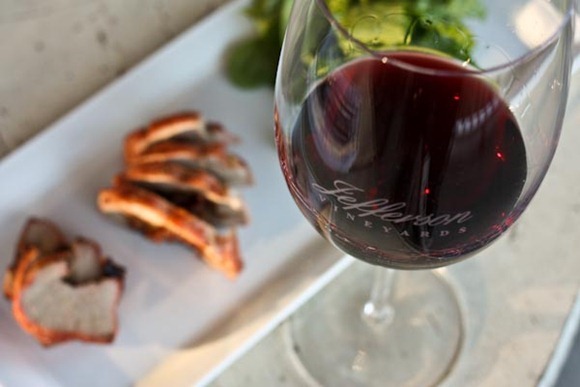 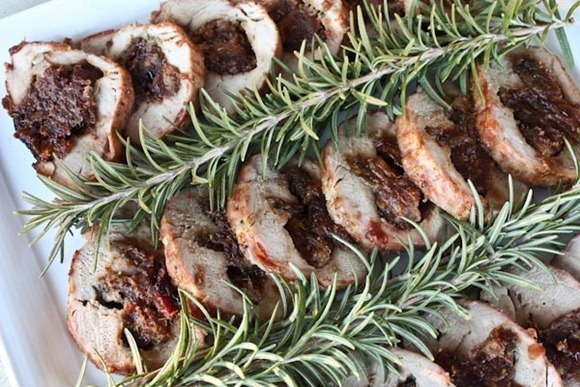 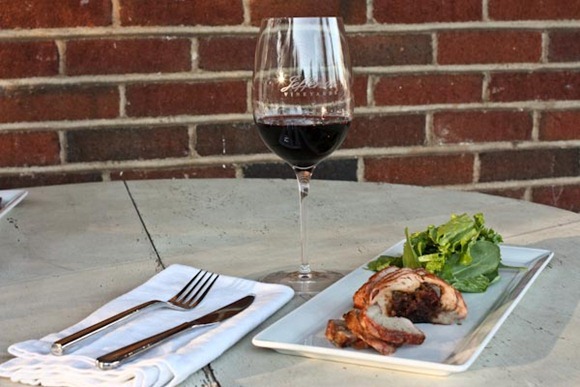 Of course wine was involved! We shared a small glass that just had to be poured 😉 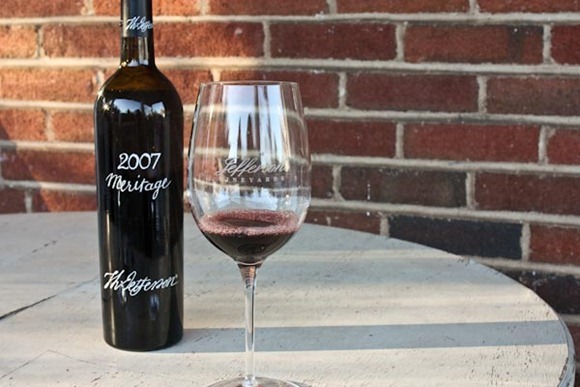 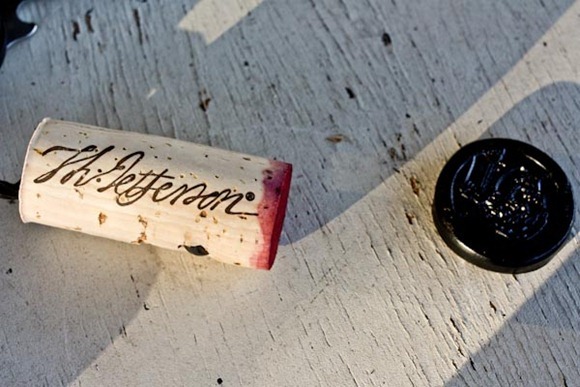 We also made Kelsey’s Pimento Cheese [one of my FAVORITE recipes!!] to dip with veggies 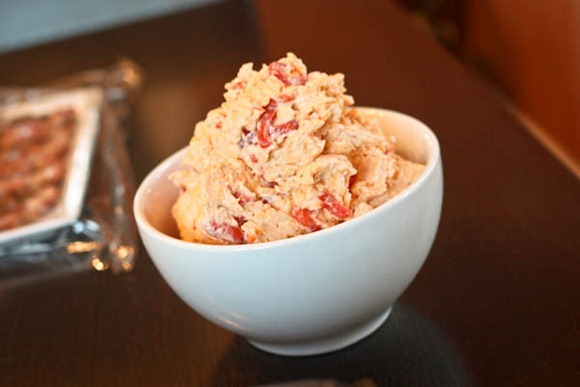 And Matt made bread – funny shapes!! 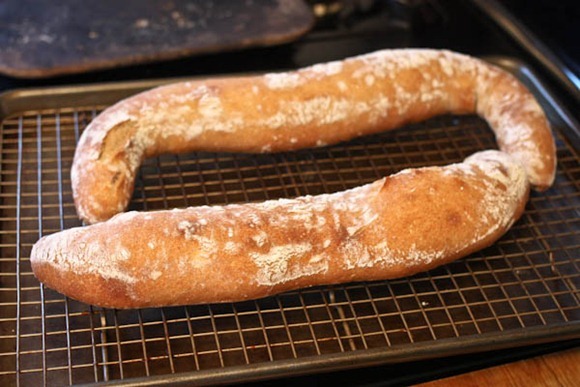 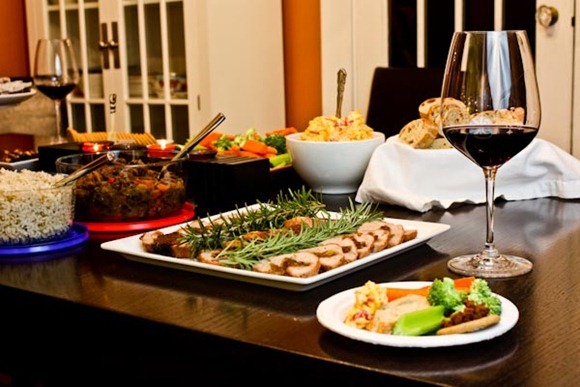 We had a handful of friends over for a potluck feast. I just love potluck dinners! Food made by other people is so much fun. In addition to our appetizer, tenderloin and chocolates, we had black beans and rice, arugula salad, coconut brownies, edamame dip, chocolate goat cheese!! 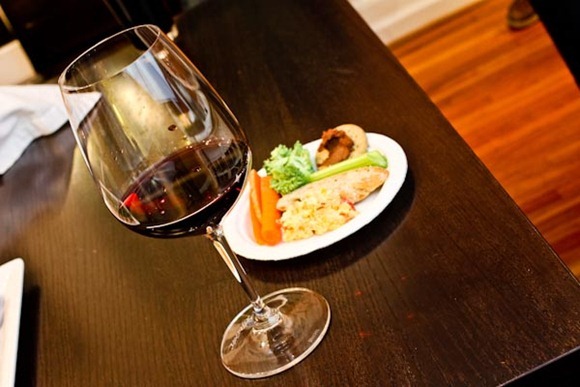 I had quite the feast of Jefferson Meritage and plates of delicious foods. I also tasted all four of our chocolate flavors 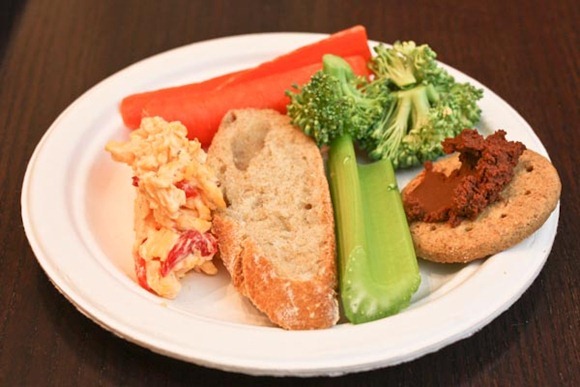 And had one of Cara’s funny brownies (which were awesome!) 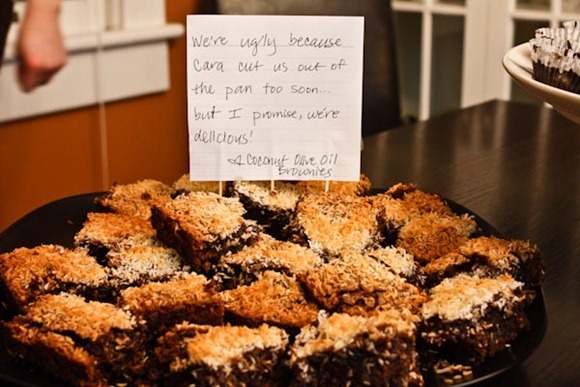 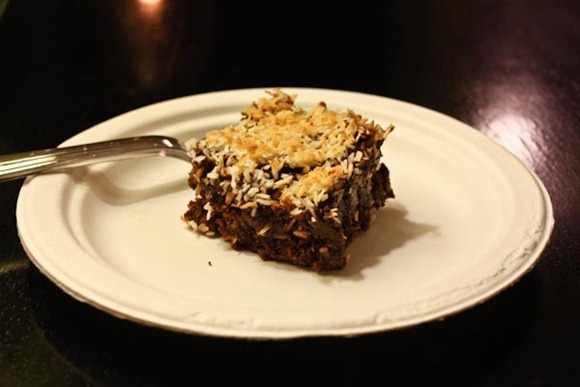 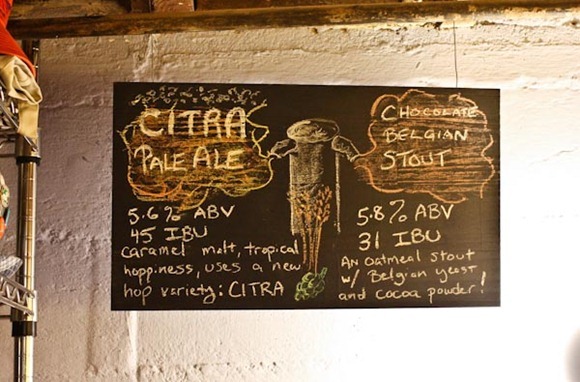