I was so excited about this lunch but it was too much for me to handle!! I saved my grapefruit for later because about halfway through lunch I knew I wouldn’t be able to eat it all and that seemed like the most “saveable” item. 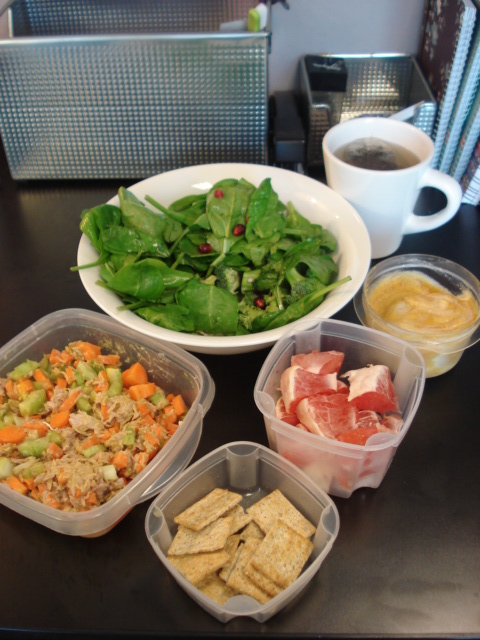 When I was young, raw broccoli dipped in ranch was one of the few veggies I would eat, but I have never liked it plain. (Cooked is fine plain though!) I stole some from last night’s dinner to put in my salad today but I could barely stomach it. Even in the same bite with the delicious pom seeds I was on the verge of gagging. I should have just gone and microwaved them or found a dipping sauce but instead I just tried to picture the vegetable’s benefits and swallowed it down. Won’t be packing this again for a while unless I have a thick dressing! 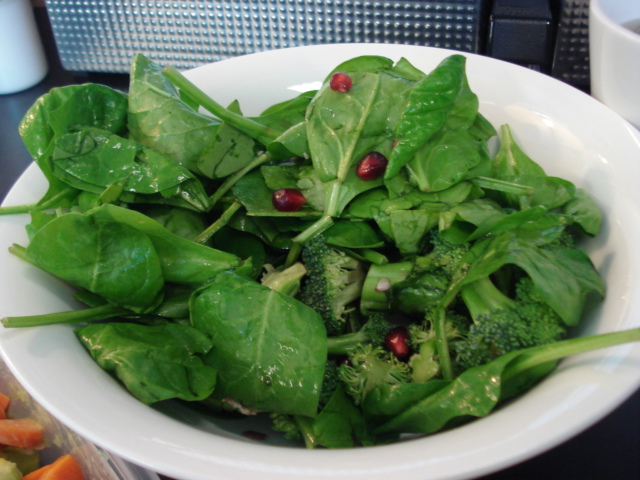 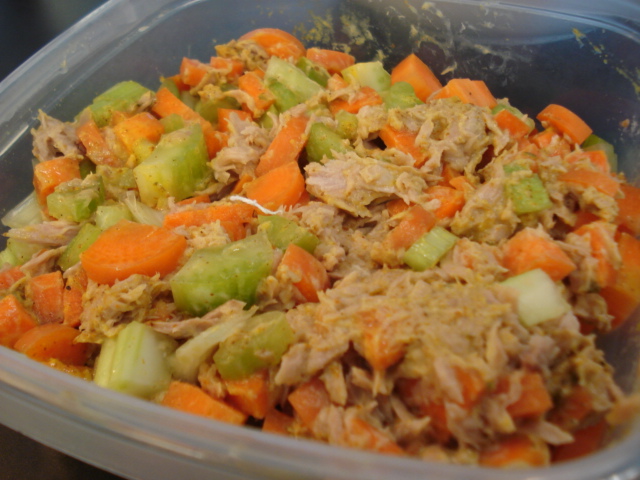 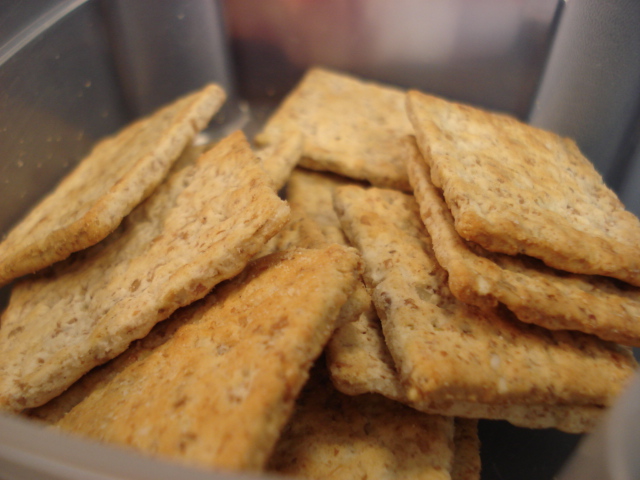 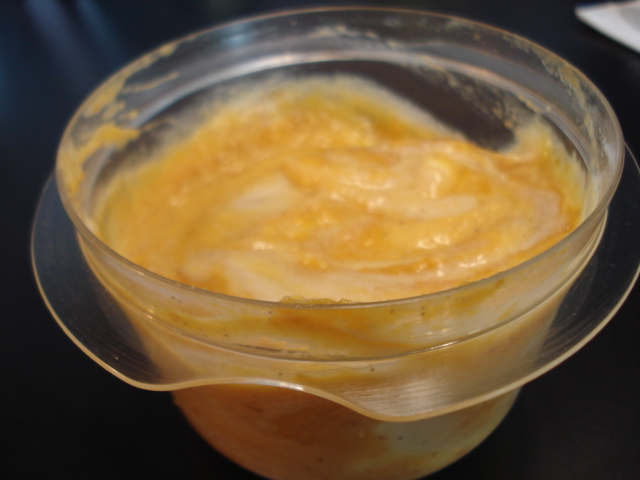 And grapefruit, which I saved for later. 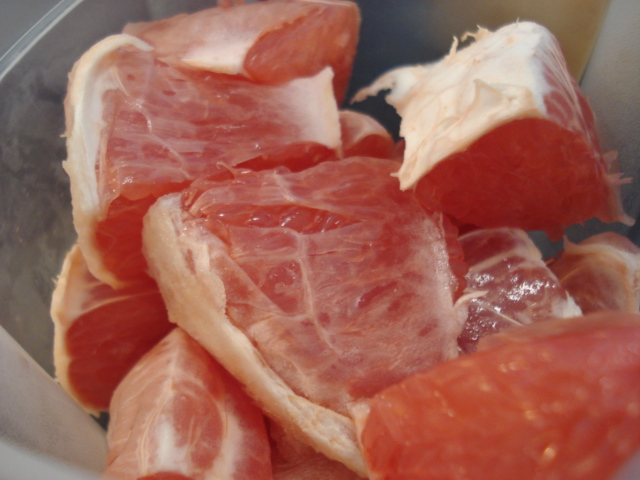 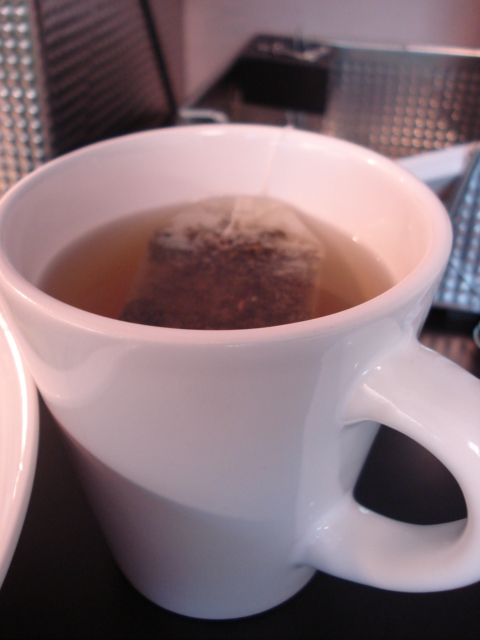 Volumetrics Question of the Day

Would you rather eat all of the above fresh food? 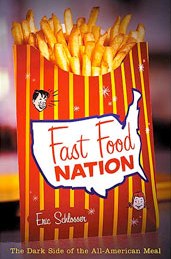 By choosing fresh, homemade foods, not only are you avoiding unhealthy levels of trans-fats, sodium, and saturated fat, but you’re getting a smogasbord of nutrients to keep your body’s furnace going strong!