I forgot why I like to be away from home on brew days. Hurricane Brew was a category 5 today! 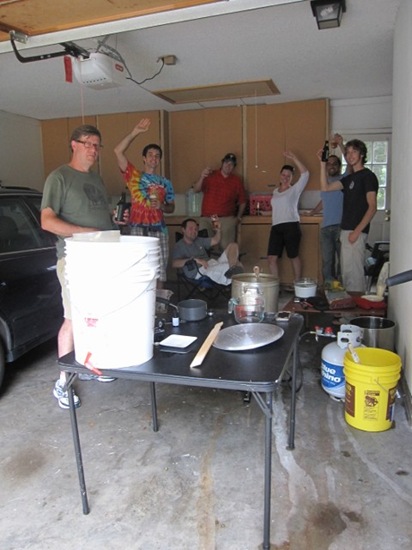 Connor, Matt’s brew-pal, brought his parents to observe, so we had a festive occasion. They were very cool! His mom and I have a lot in common on the healthy eating front 🙂 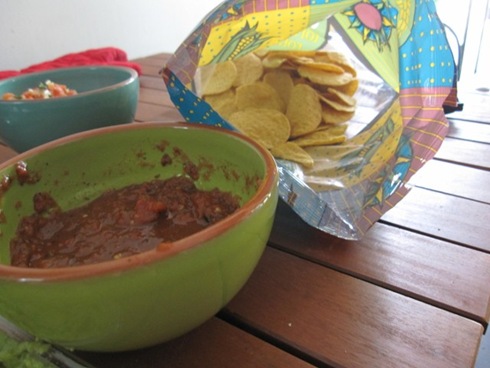 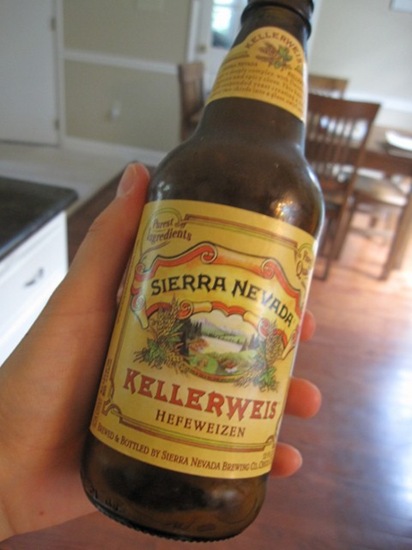 While the brew winds reached 126mph, I hid myself upstairs and embarked on a massive organizational project inspired by the realization that we might be putting our house on the market this fall in anticipation of our probable move to Charlottesville.

and put all the donation stuff in my trunk to deliver to Goodwill tomorrow. (And luckily I was able to give some of it to our brew-guests!!)

(yes, I am OCD because our house is already pretty uncluttered 😉 )

…..Then I came downstairs and saw the storm aftermath!

….And then Karen arrived for a dinner that I hadn’t even thought about yet

…..And Matt was busy cleaning up a day’s worth of beer dishes and equipment

Thanks to Mrs. Robinson for helping me get started on the potatoes!

Dinner was assembled in a tizzy but it ended up being really good! 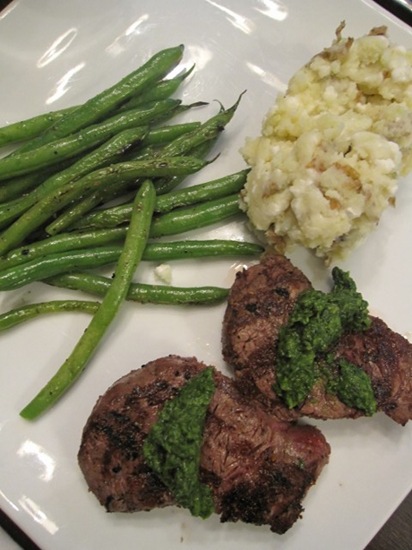 We grilled some of our frozen grass-fed beef tenderloin and attempted a cilantro-jalapeno sauce, but it turned out pretty gross. Not recommended. 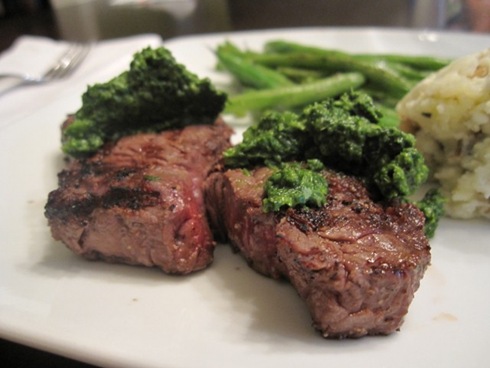 And we grilled some green beans. They were awesome. 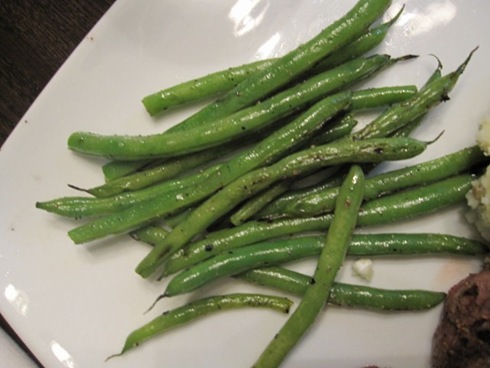 But the star was the Rosemary Cottage Cheese Smashed Potatoes! 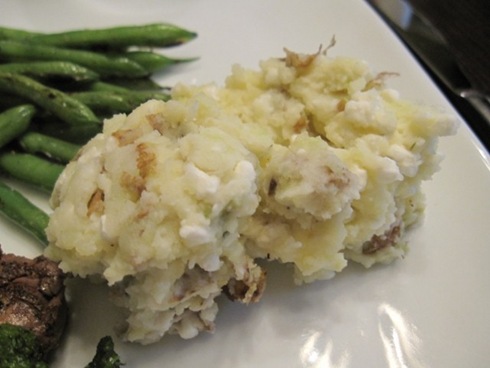 Then I smashed with a potato smasher with about 3 tbsp 2% milk, about 1/2 a cup of 4% Daisy Cottage Cheese, 1 tbsp of butter (at Karen’s request!), 1 tsp chopped fresh rosemary, and generous salt and pepper to taste. 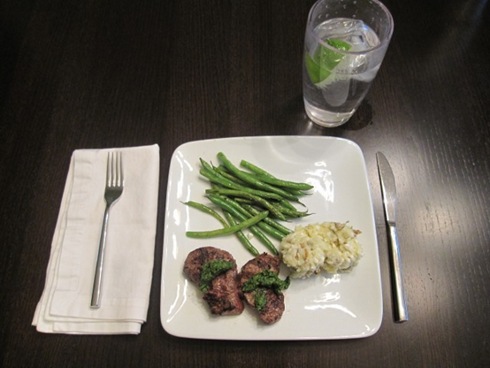 Matt had yet another brew that I sipped during dinner. Red wine would have been nice, but I was the only one who wanted it and didn’t want to open a whole nice bottle. Sounds like I need to get some single serving bottles or something! 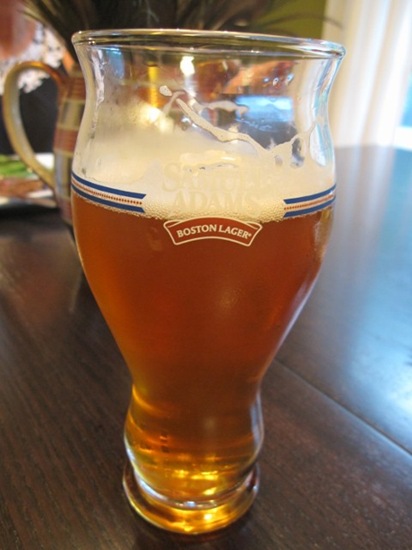 We are all spent. The house is back together and piles of dishes have been done.

I’m hoping to take a cool shower and start The Time Traveler’s Wife since I do not have Gossip Girl to entertain me! Anyone know where I can find it online? I’m willing to pay a small bit per episode! It’s THAT good!