this !
the sound of taking huge bites of dinner

Still waiting on Matt to arrive home. It’s a 4.5 drive from Cville and they took a wrong turn!

This afternoon I had a snack around 3:30 – an apple (a really good one!), some sliced cheddar (am loving the apple + cheese combo!) and some roasted almonds. Perfection! 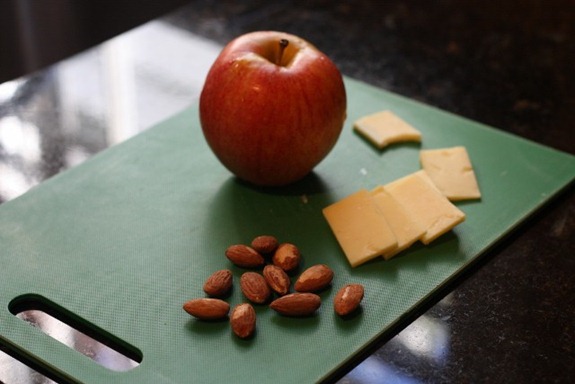 Shortly after I left for the gym on my bike. You know how I announced a few weeks ago that my bike was ready for retirement? Well I’m still riding it. It’s kind of like this bike: 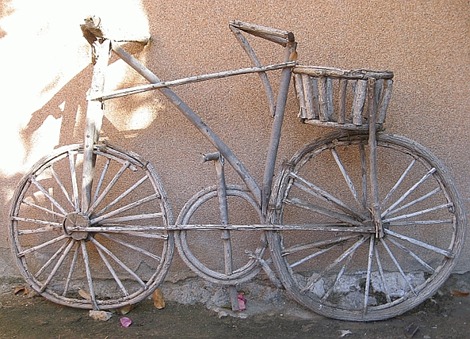 I haven’t switched because I NEED my basket and we don’t think it will work on Matt’s foldable bike. So we’ve procrastinate getting his bike sized for me because of that. But seriously, it’s time! I might start taking my phone to the gym in case I break down halfway home!

Despite the nice weather, I actually didn’t really want to go to the gym today. However, I turned my mindset to think of the "indoor playground" and suddenly it was appealing. Steer away from thinking of it as a chore and more of a privilege of time to veg out with a magazine or TV show (or nature! or music!) Whilst at the gym I did 30 minutes on the ET. For having run my farthest yesterday, you shouldn’t wouldn’t know it! My legs felt great. Not the least bit tired.

My appetite on the other hand has turned ravenous!! I finished up my workout with some weights and cut them short because I was so hungry. And I’d just had a snack!

A speedy ride home, a quick shower and I was ready to eat everything in sight.

Thankfully we have tons of leftovers that were ready in 3 minutes with not even a cutting board to dirty! 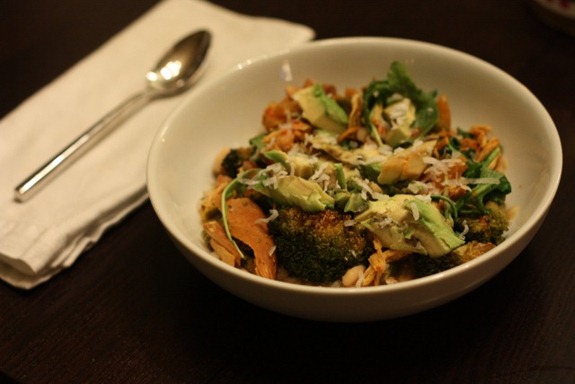 I layered up our leftovers: 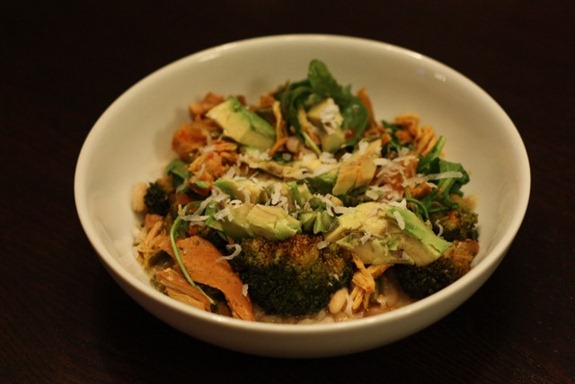 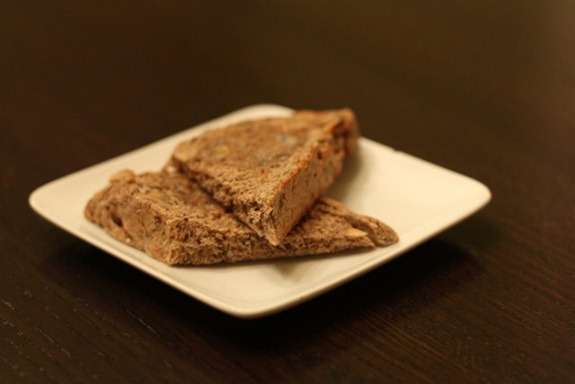 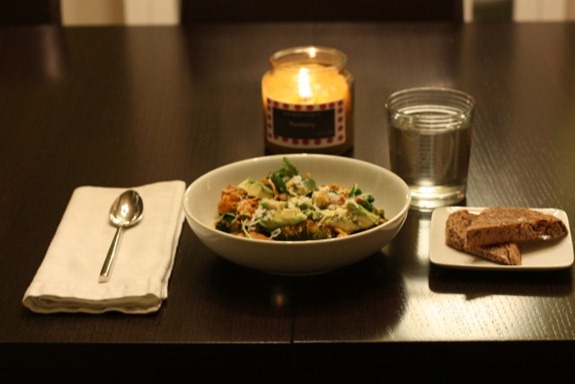 I’m giving myself an hour to test my hunger, but as of now, it hasn’t gone away yet!!

An hour later I needed a snack, although my dinnertime hunger did eventually go away 🙂 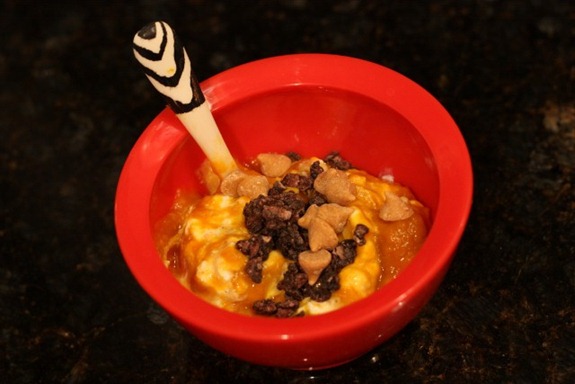