You are here: Home / Weekend / Homecoming

2.5 hours of Pandora musicals at the top of my lungs later…. 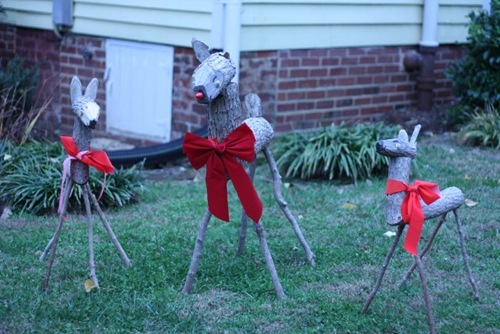 I waited to eat lunch until I got here at 2 because I was the driver and didn’t want to eat and drive. Plus my breakfast was consumed super late! 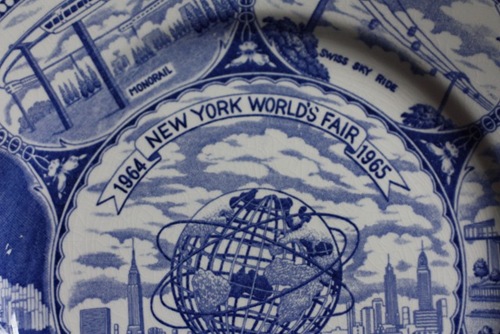 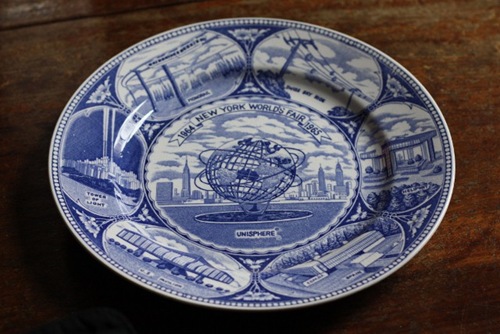 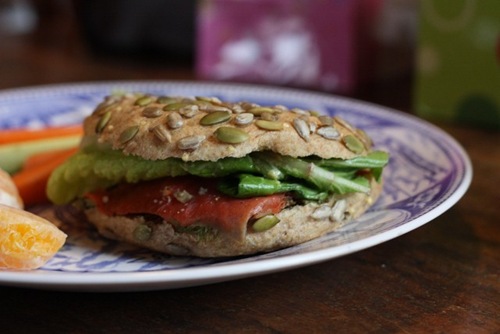 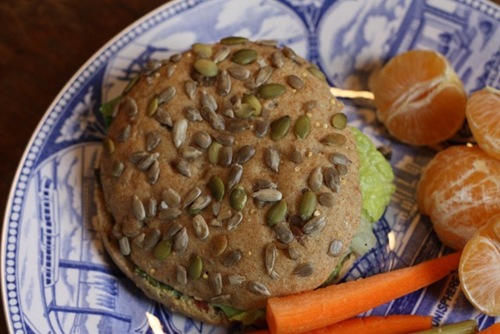 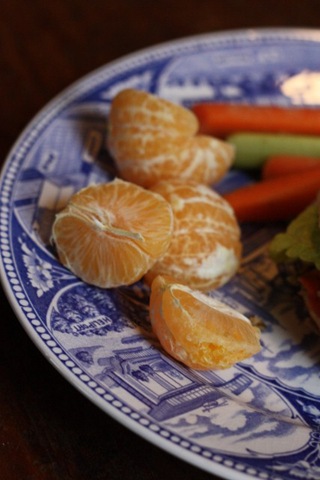 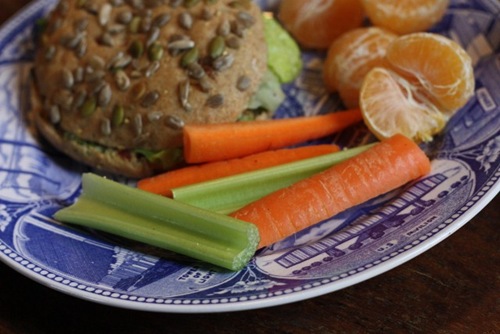 And vice. I never drink diet sodas – except when I’m at my parents’! They always have such a good stash. And a little arti. sweeteners aren’t going to hurt me 5/365 days of the year 🙂 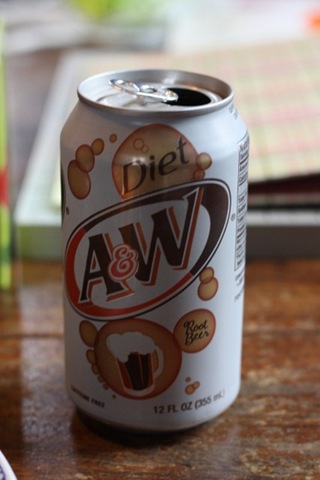 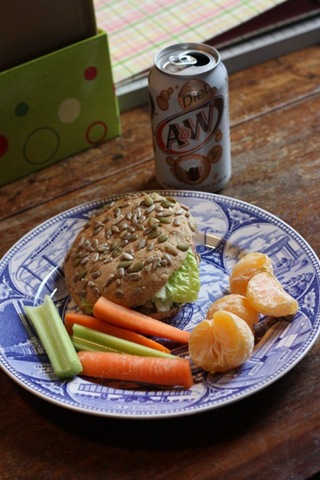 You guys rocked the Cali bowl promo this morning!!! All 100 were gone in a matter of minutes. So much that they decided to do another coupon – for 30% off of the Cali stack set.  The code: 30PERCENTOFF

After lunch I got the chance to play with my best friend from high school, Becca, and her two darling kids – Zora, who is 3, and Guinevere, who is 2 months!! 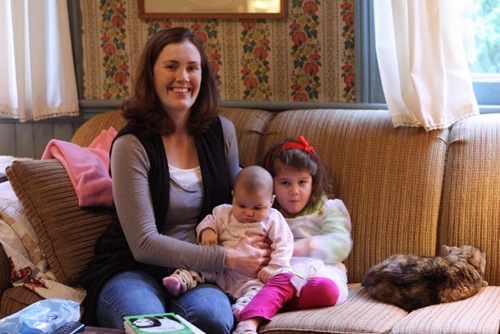 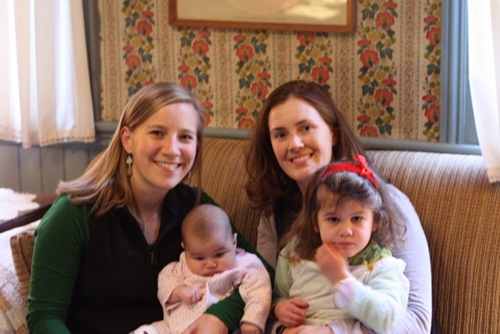 So precious! Her name is Guinevere Oliana 🙂 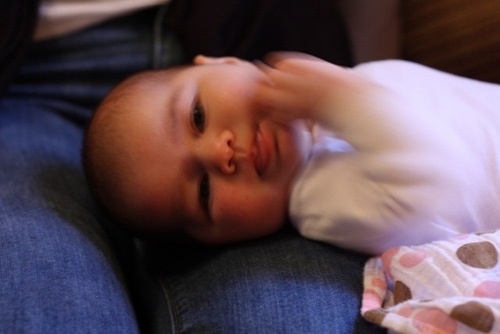 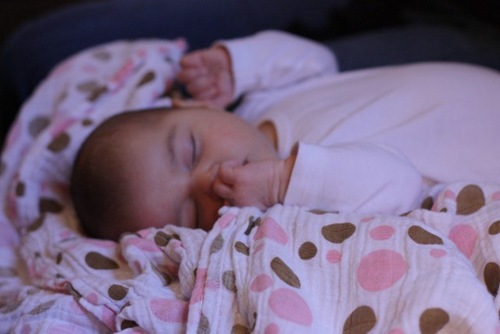 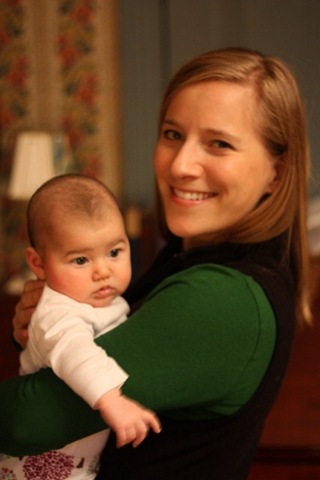 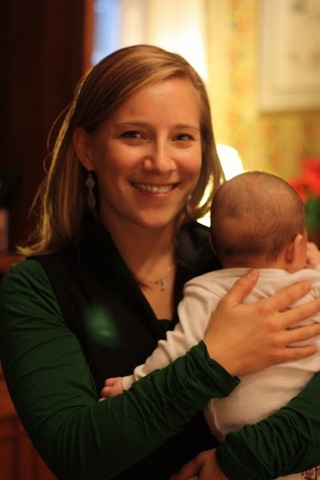 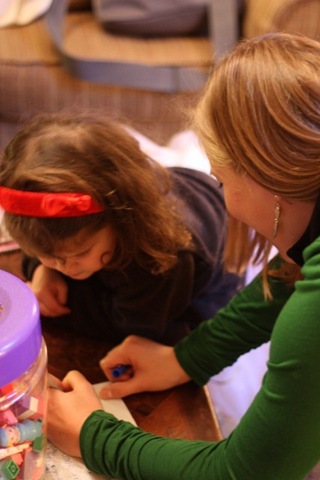 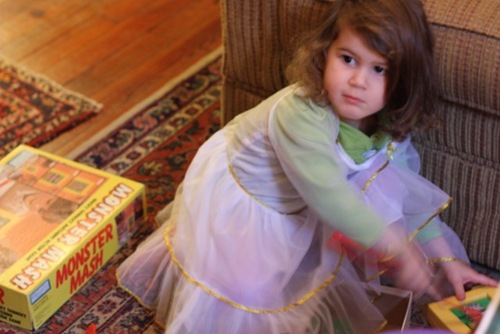 And of course kitty cat 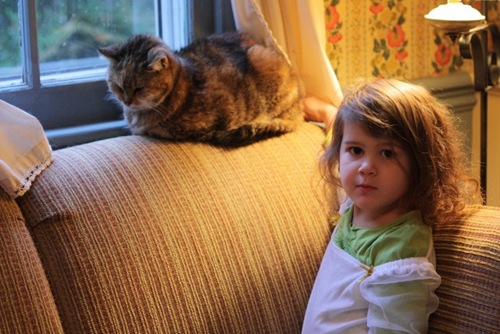 Which left Lillian in the hiding 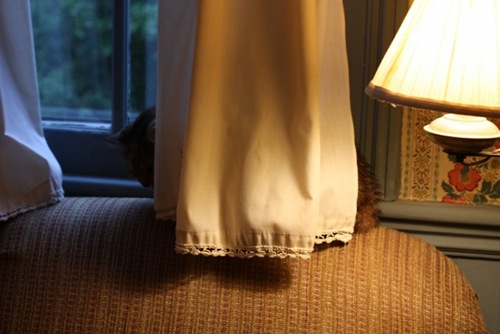 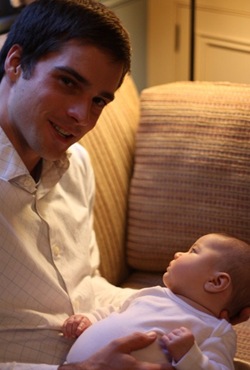 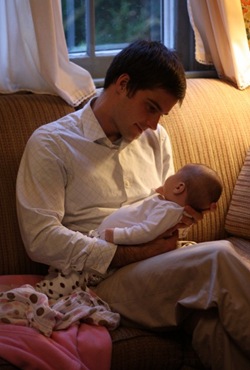 I think he needed a beer to establish his manhood He had picked up a pumpkin ale at the wine shop downtown and gave me a sip. It was awesome! 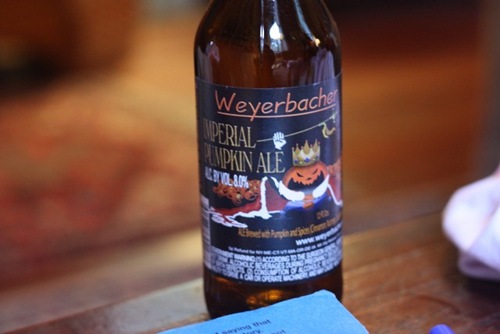 We’re headed out to dinner with the Chamber judging team in just a few. Yum!