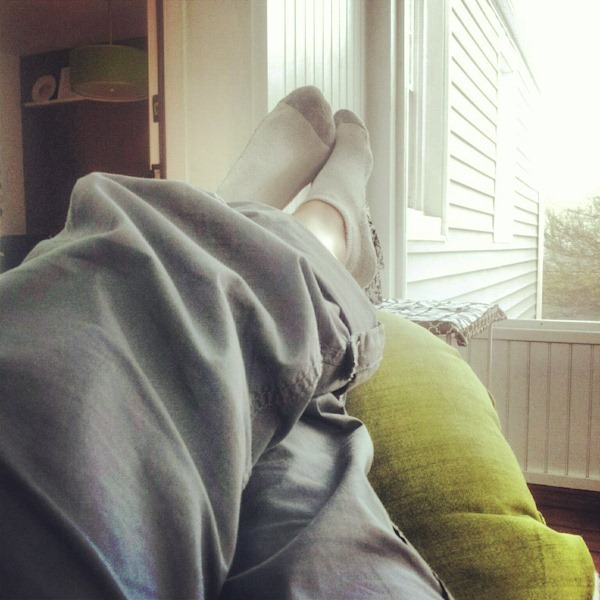 I had a glorious day at the bakery – 12 hours of fun work! But BOY are my legs exhausted. I really do feel as though I ran double digit miles. I came home and collapsed on the porch couch with my feet as high as possible.

They felt much, much better after a rest…until I had to stand up again! And wheeee, they get to do it again tomorrow : )

Sweet Karen wins Mother-In-Law of the Year for bringing us dinner tonight! 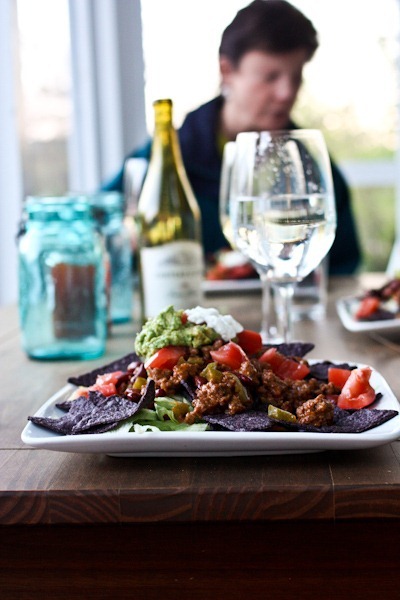 She made the taco salad recipe she made for Matt as a child. It’s very similar to the taco salads we make here except her version has a “fancy” meat sauce instead of just simple browned. 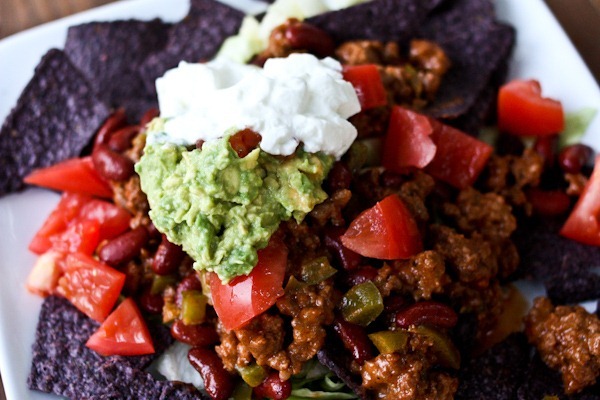 Recipe: Karen browns [grass-fed!] beef in a skillet and then drains it before adding 1/2 a cup of green peppers, 1 drained can of kidney beans, half a cup of any kind of BBQ sauce (the secret ingredient!),  a half tsp of cumin, cayenne to taste, and 8 ounces of shredded cheddar cheese. All stirred together and headed until it’s kind of a nacho-cheese chili. 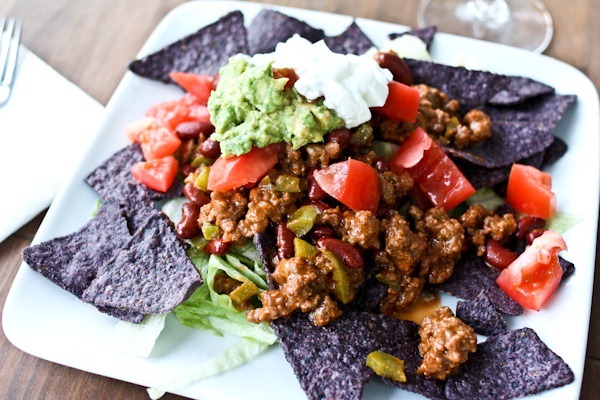 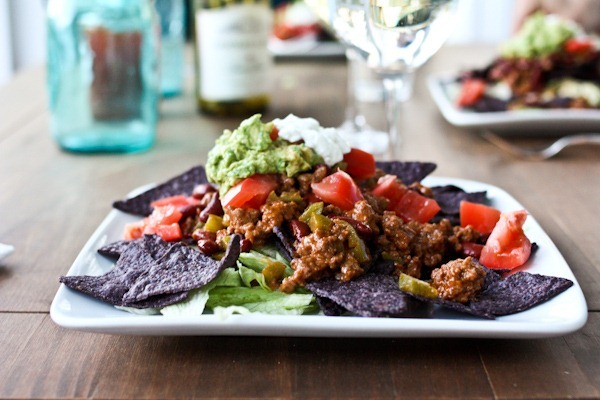 Water in my wine glass! 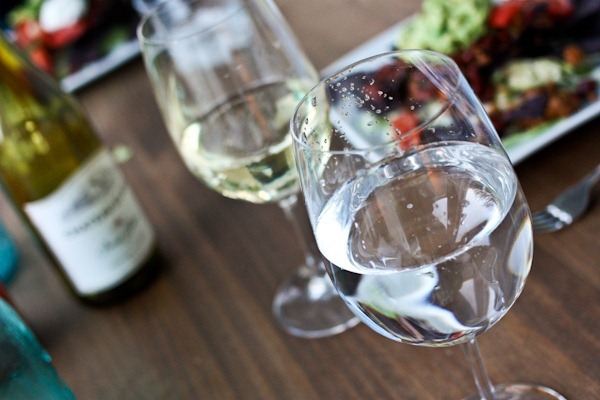 Having not slept well last night, I am SO tired. I think a hot shower and my down comforter sound heavenly right about now! 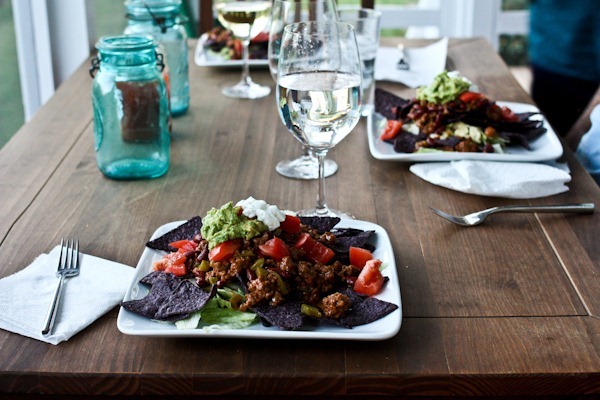