This past weekend my parents came up for a visit! They couldn’t stay away another day from their grandson 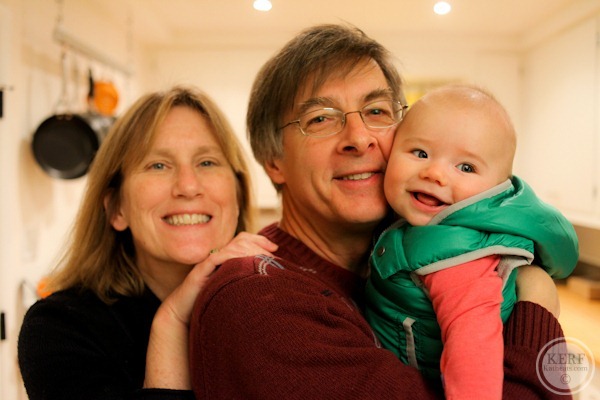 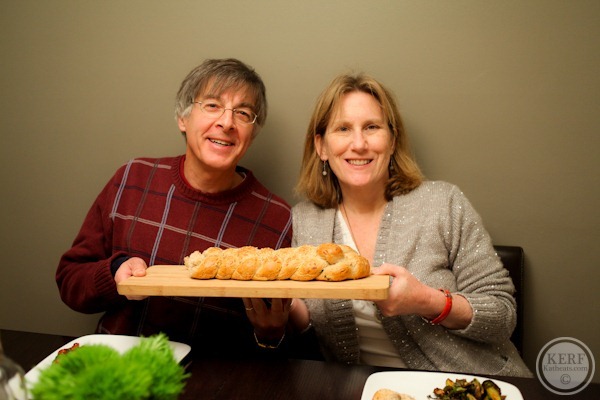 Mom played with Mazen in the mornings so I could go back to sleep for a bit, and I made her breakfast in return. 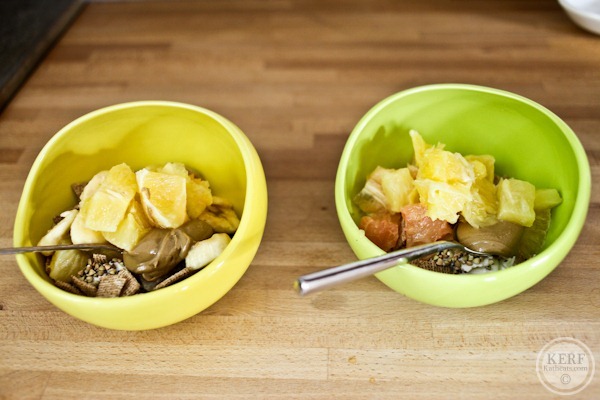 She also watched him while I went to the gym twice – such a treat!! And we watched the first few episodes of Downton Abbey (I’m ready to watch it again!) and made our next Real Health video on baby developments. 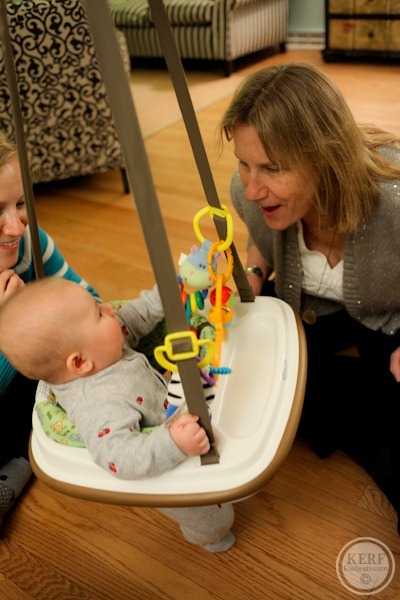 Grand Pepaw, who we simply called “P” all weekend, did lots of walking and enjoyed drinking Matt’s beer for lunch : ) 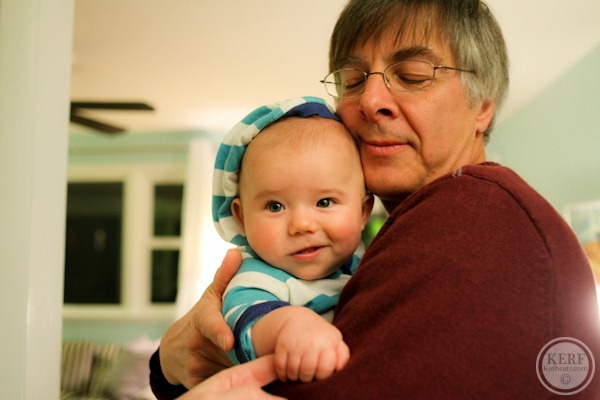 Our first night’s dinner was a recipe from Better Homes & Gardens – herby fish with tomatoes, parsley and raisins 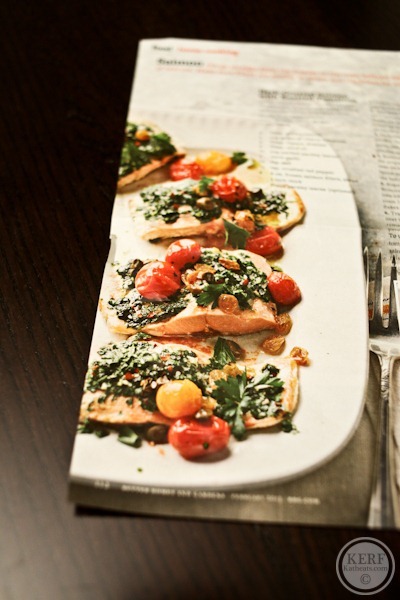 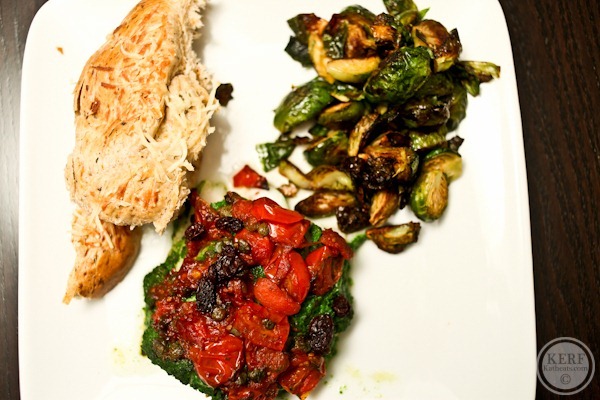 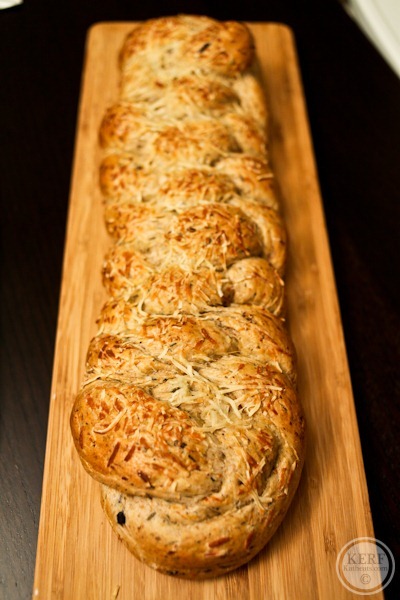 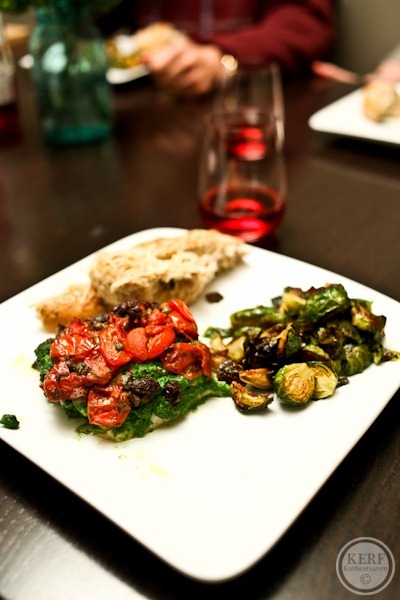 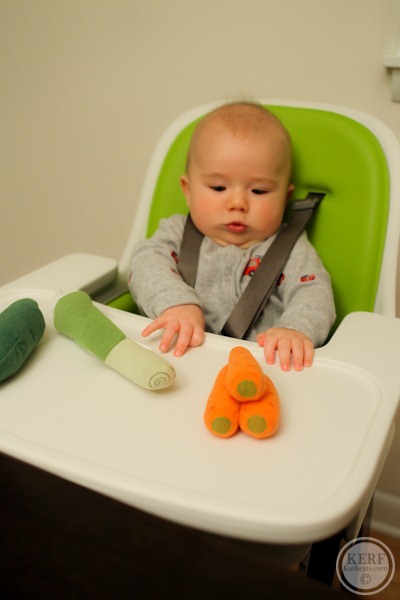 We went to the bakery for lunch on Saturday – hot soup and mini Cheddar Garlic sandwiches! 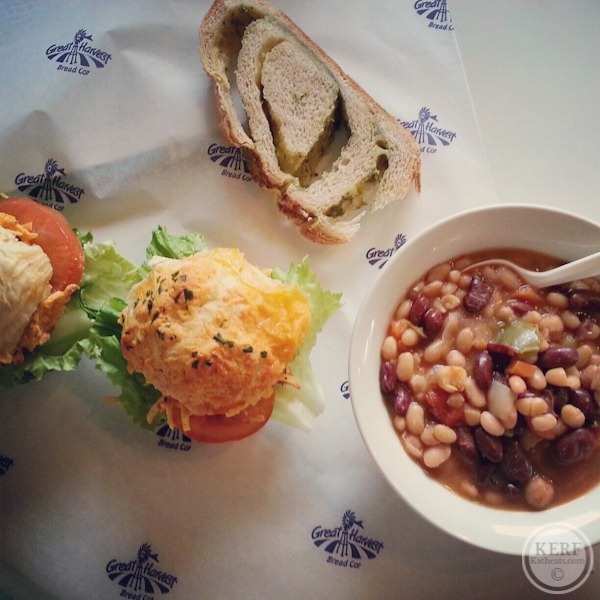 And then we walked to Sweethaus for buttercream. I had to show mom was it was all about! 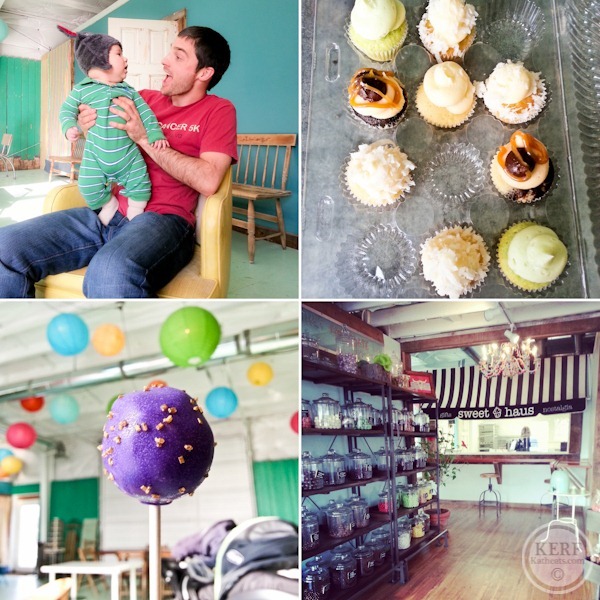 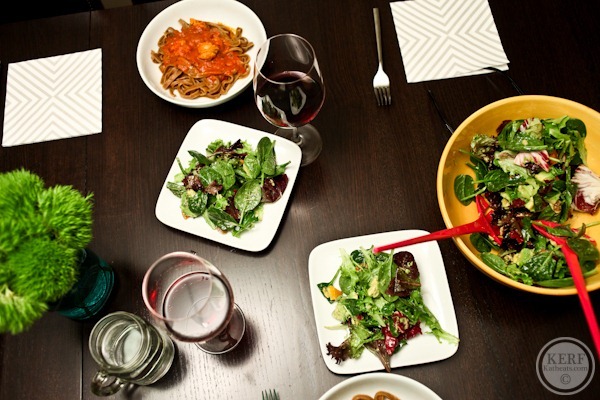 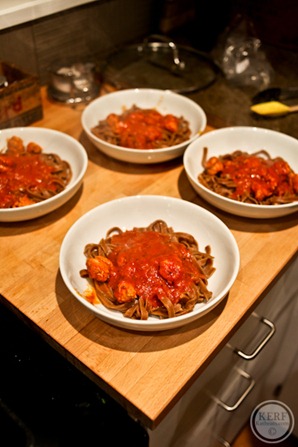 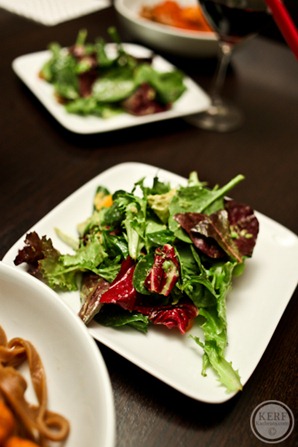 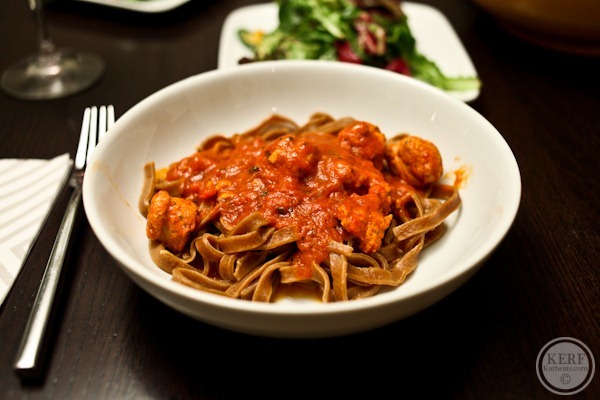 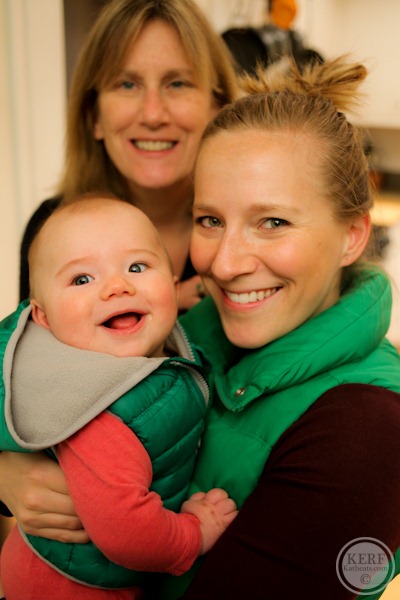 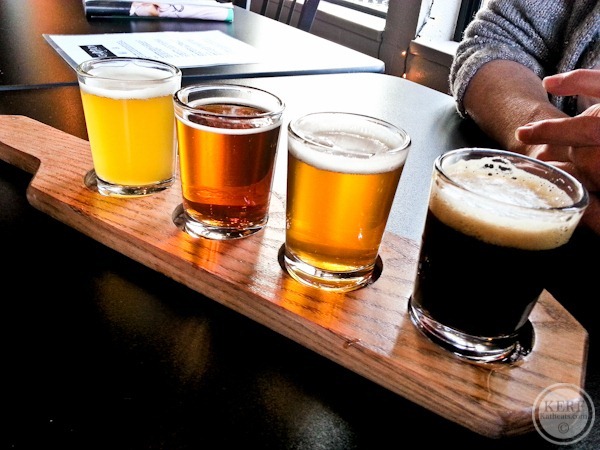 Night three was baked brie with blueberry-lavender jam for appetizers 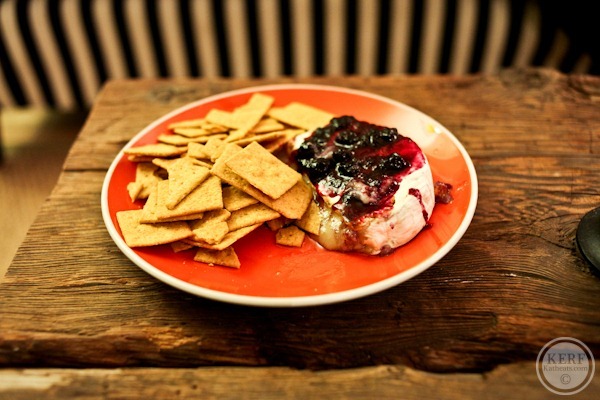 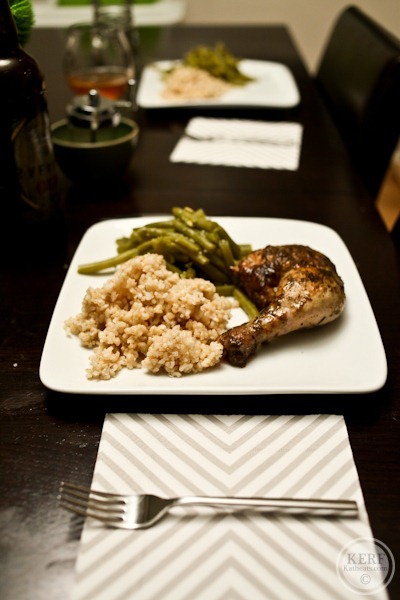 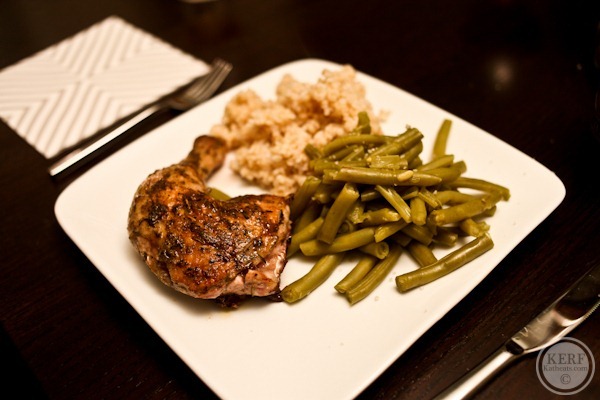 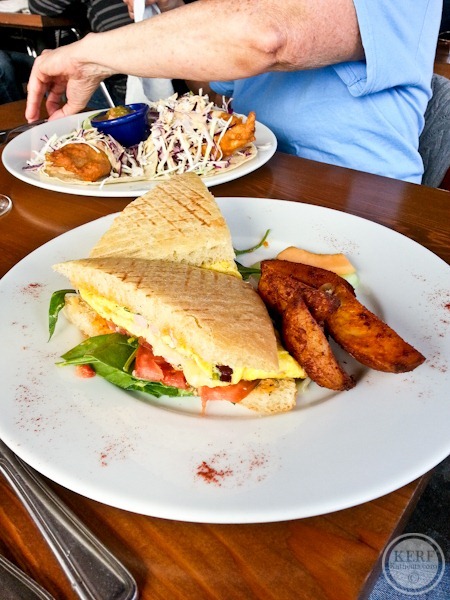 I enjoyed salmon atop a biscuit with veggies and two eggs 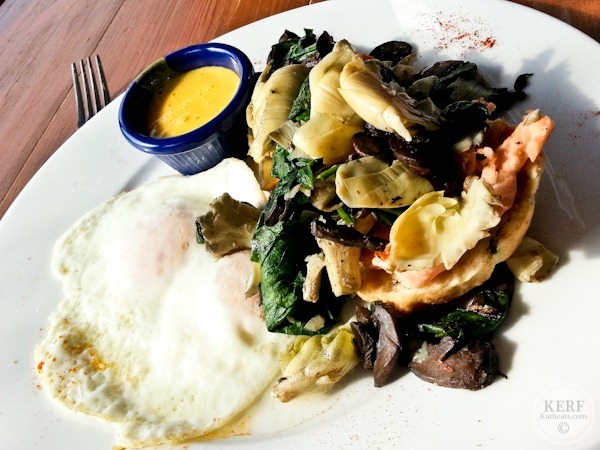 We were sad to see them head back to North Carolina – until next time! 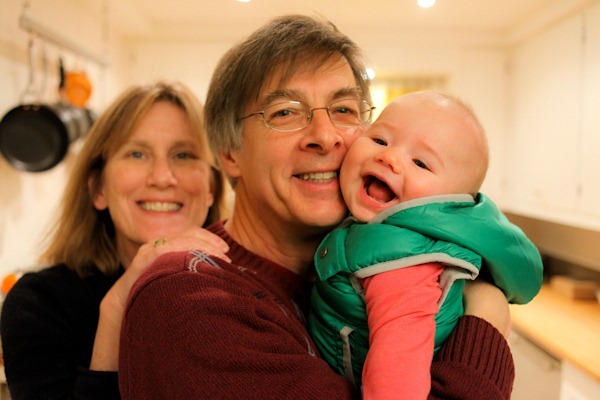