I made huge strides of progress on our website this morning, writing lots of copy and uploading photo collages like these! 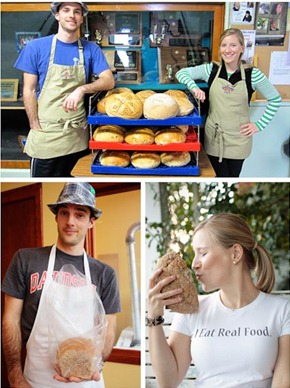 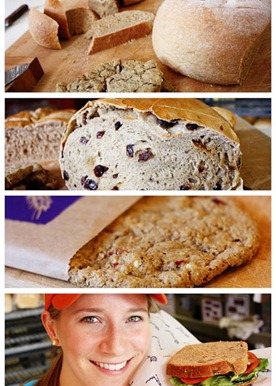 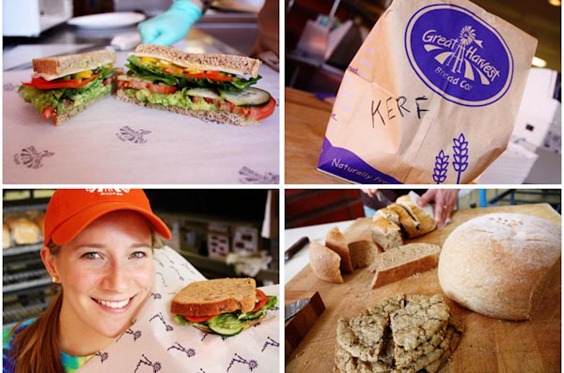 Matt literally had to PEEL me away from the computer at 12:30 for our run. I was glued down!!

He had a whole workout planned – biking downtown to park, running 5 miles, stopping into City Hall to deliver a document, biking back. And it was only 35 degrees outside.

We dropped the run down to 4 miles, ate a few dates for energy and were off. It was a fun workout but it was COLD! I had envisioned 50 degrees and sunshine per the forecast. Not fun! But it was fun to cover so much ground (9 miles total, 5 of them biking) and certainly got me pumped for lunch. 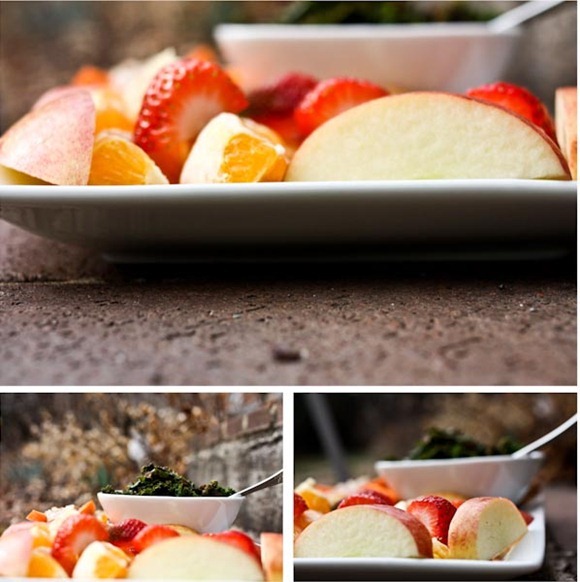 So many of you commented on our empty fridge. While I DO try to keep shelves clear Barefoot Contessa-style, we ARE pretty low on food! I was hoping to make it through the week without going to the grocery store with our trip on Saturday, but I don’t think we will. But usually we have leftovers on the top shelf, yogurts on the middle, spinach on the second middle, and cheeses and produce in the drawers. We are only 2 people and I like to keep a neat fridge! It makes me very happy to see my food 🙂

Lunch was fabulous – all I wanted was fruit! 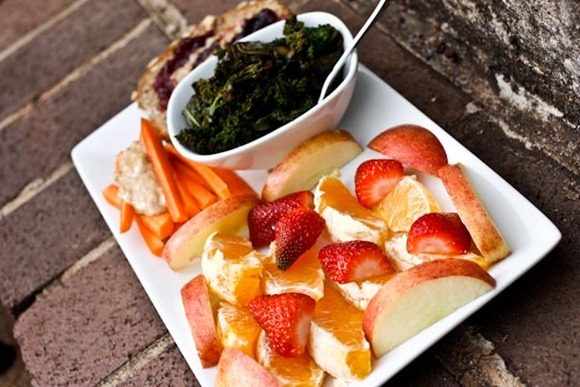 I had a big fruit fort made of apple, orange and strawb 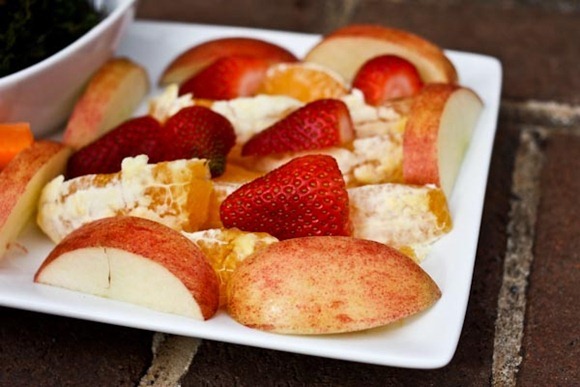 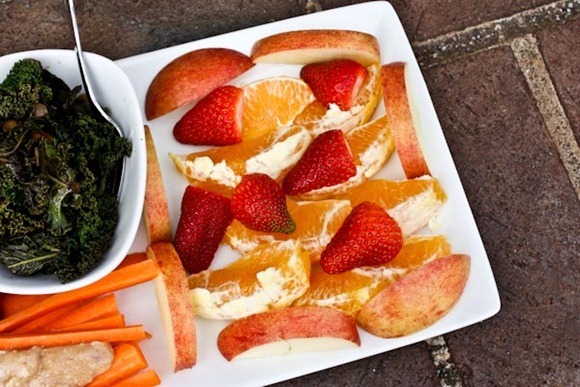 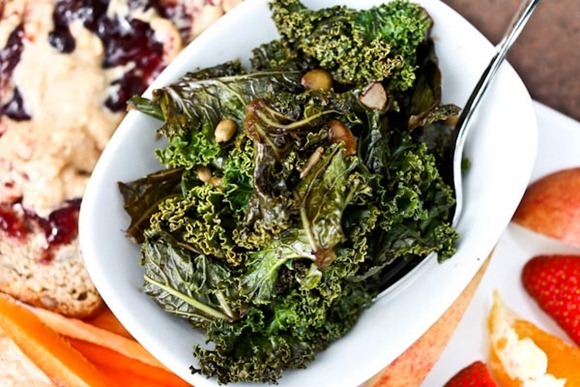 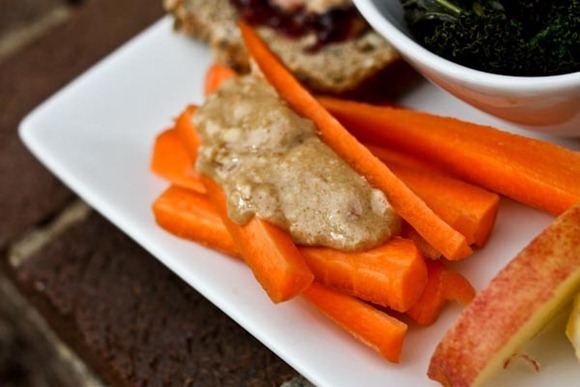 And a toast with PB and J 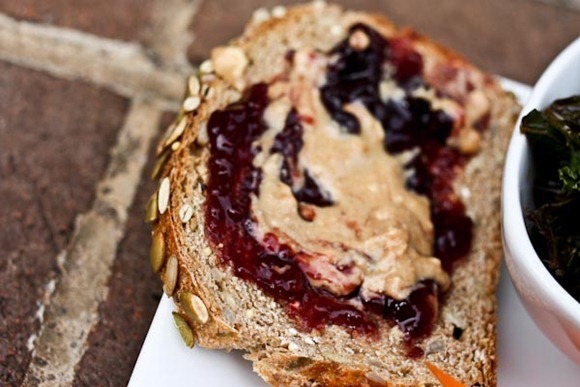 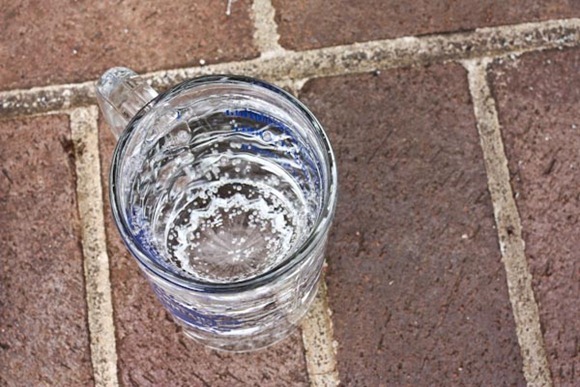 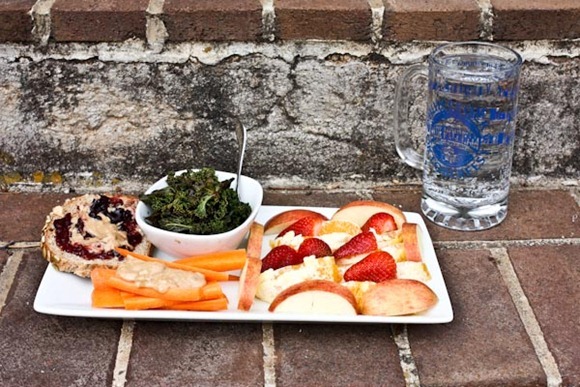