You are here: Home / Relationships / From We To I 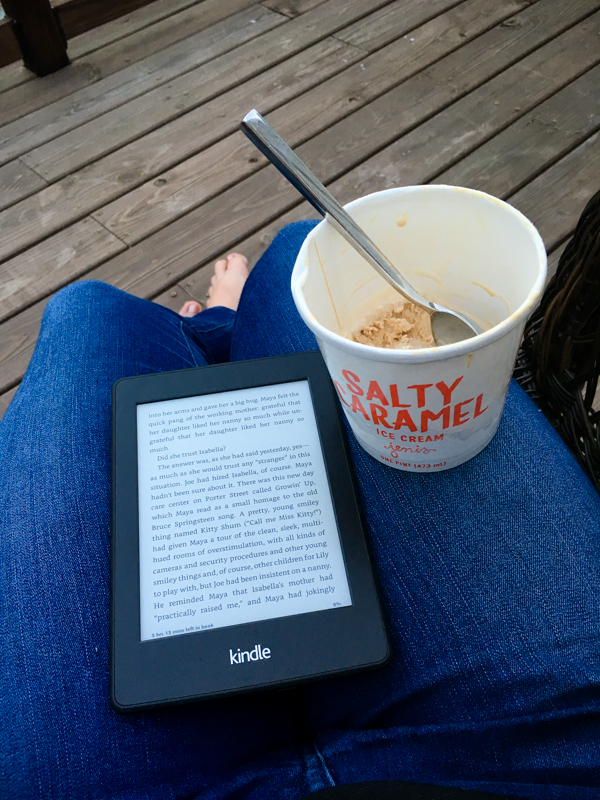 Many of you have been asking me how I’ve been doing since The Post.

This is the first time in my life that I’ve lived alone…(not counting my 3-year-old roommate 🙂 ). Matt and I lived in the same dorm for three out of our four years in college, and we shared our first apartment fresh out of college.

This is in no way a knock to Matt, at he was a great roommate during all those years, but living alone has been pretty fun! You probably already know that I’m a bit of a neat freak, so it’s been surprising to find things just as I left them. Now don’t think the house is always quiet or well kept – my 3.5-year-old roommate never makes his bed or does his laundry (that’s a joke, BTW!) – but in terms of the adult spaces, it’s been a weird and nice change to have them all to myself. 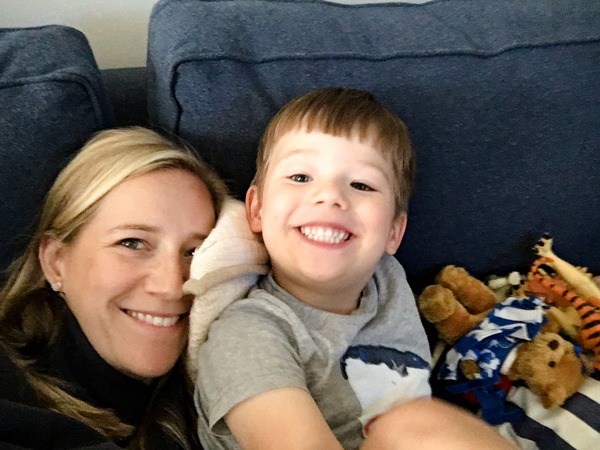 Another observation is that I am living with less. Less trash, less food, less laundry, fewer shoes, fewer towels, fewer plates in the cabinet, and less dish soap used. Two shrunk into one, and one needs less.

In other ways, I now have more: more closet space, more room in my bed, more refrigerator space, more drawers and shoe cubbies for my things. These are the kinds of observations you don’t notice until after the dust settles.

One huge bonus to living alone: making my bed is so easy! I just slip in on one side and back out in the a.m. 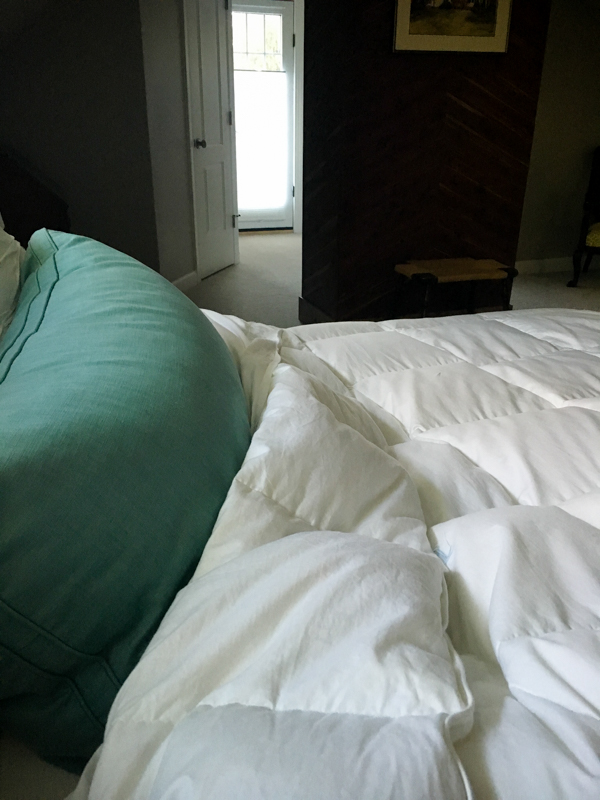 Living alone also means I am 100% responsible for running the household. I used to delegate things like changing lightbulbs to Matt, but now I know it’s all me. He used to take out the trash, do the gardening, fix things, and so on. While it might seem like a negative to have more chores to do, it has actually been nice because things are getting done more efficiently with just one person in charge. Again, this is not a knock to Matt, but there is less communication so there is less delay in the chain. 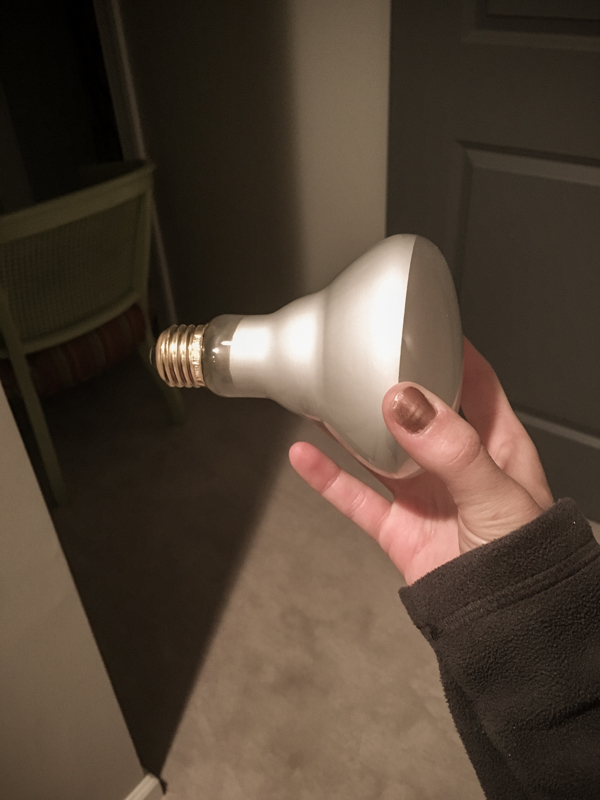 Lastly, it’s taken some adjustment to go from saying “we” and “ours” to “I” and “my”, which is to be expected after being a couple for so long. But it’s a habit I’ve found catches me blushing at unexpected times.

I do get lonely at times, mostly during the evenings when my sidekick is fast asleep. But that’s nothing a good book and some ice cream can’t fix 🙂 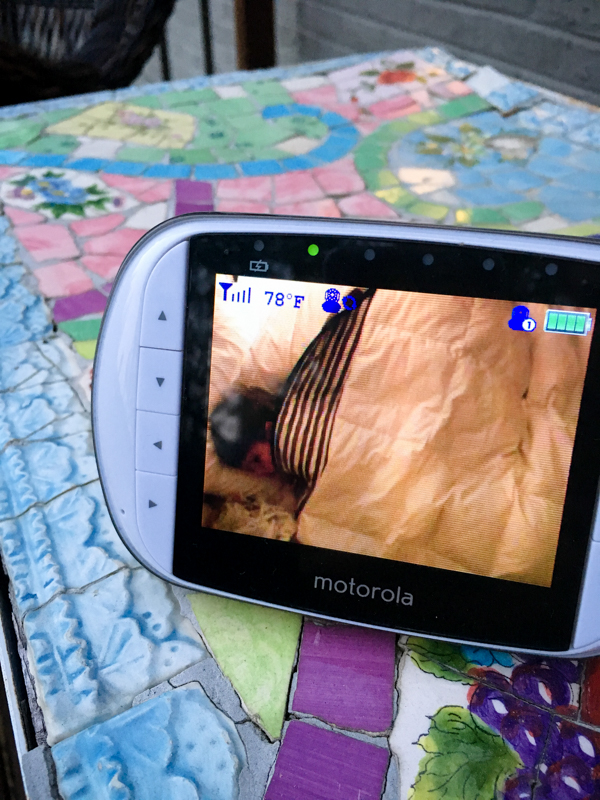