You are here: Home / Weekend / Exploring!

The husband and I went on an adventure exploring two of Charlotte’s tiny outskirt towns: Matthews and Waxhaw.

Both have farmer’s markets. Both were basically shut down when we got there 🙁 What are Saturday morning exercisers to do!? I knew the markets would be busiest from 7-9 a.m., but I didn’t think by 10:30 they would have cleared out when it’s supposed to be open until noon. Nevertheless, I sampled some excellent toffee and we came home with a head of lettuce and some kale. And we did about an hour of walking total around the towns. It felt like we were on vacation!

Here’s me at the entrance to the Matthews Market. 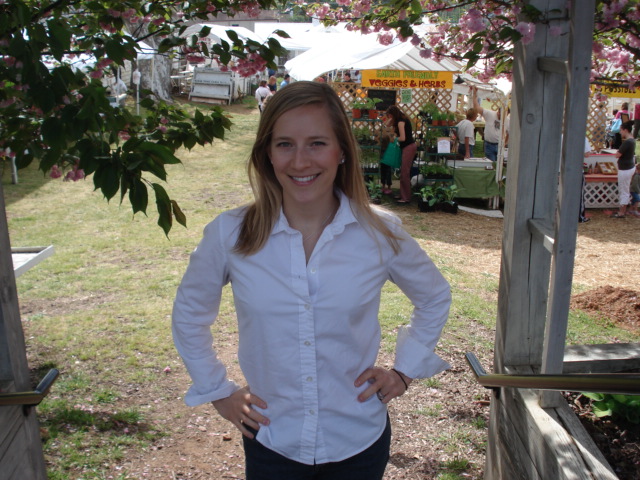 Town #2: Waxhaw. About a 20 minute drive and in the MIDDLE of nowhere there lies a cute little town full of antique shops bisected by a railroad track. 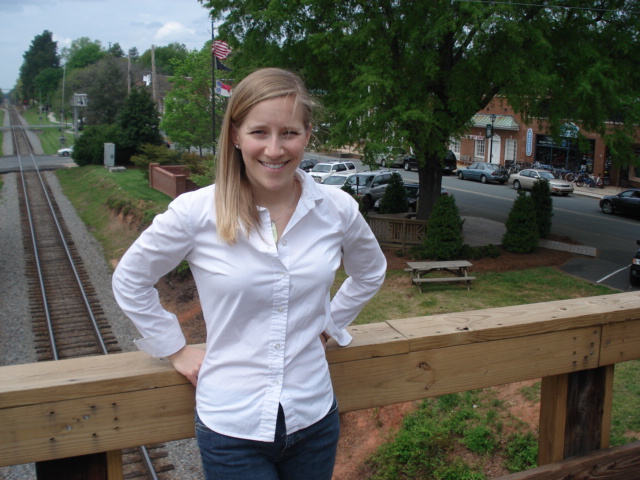 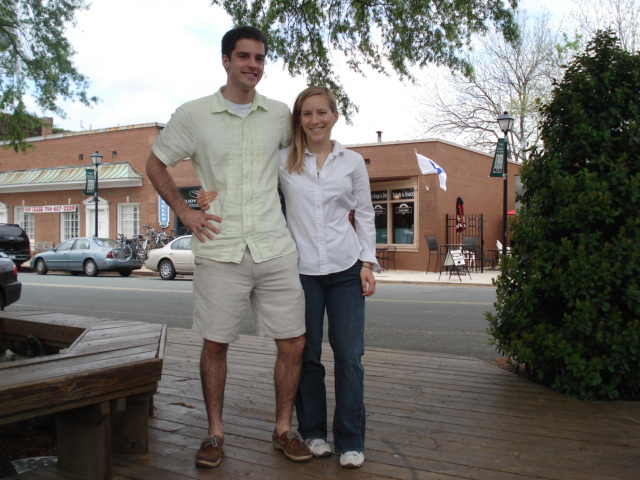 After a trip to Trader Joe’s and Harris Teeter, we made it home for lunch around 2pm. The Pumpkin Muesli held me over well!

I decided on a cheesy quesadilla – 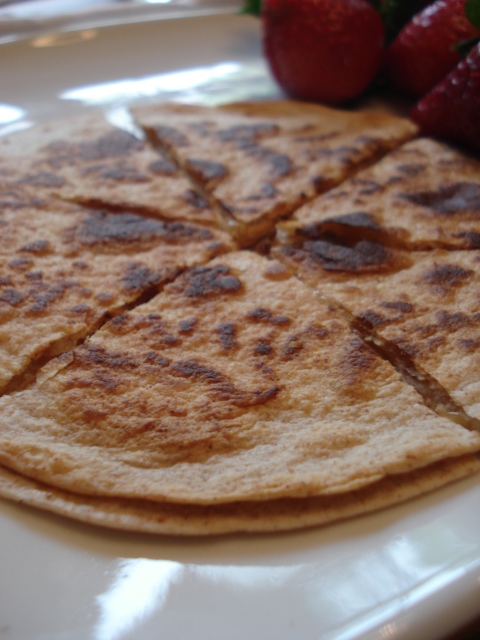 Strawberries, which were fantastic for early season! 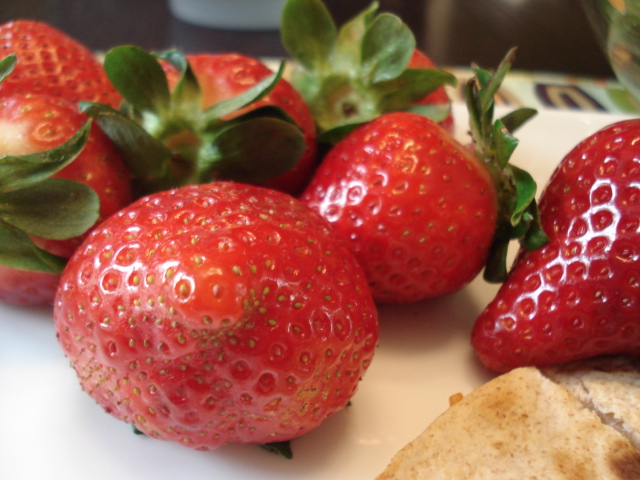 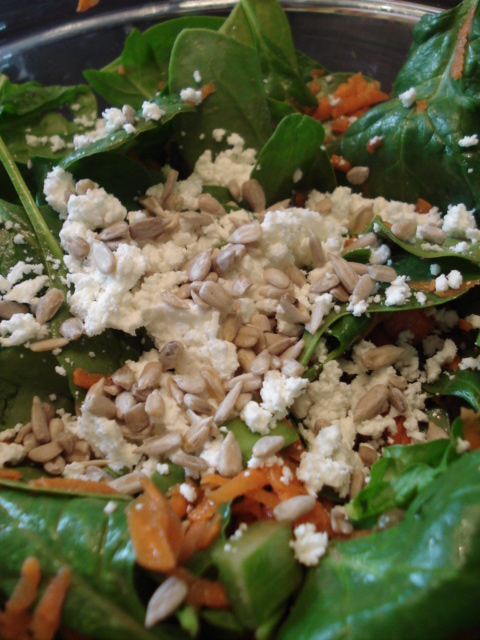 I decided I needed a bigger bowl to toss it in and then decided just to eat it out of the mixing bowl! It worked quite well 🙂 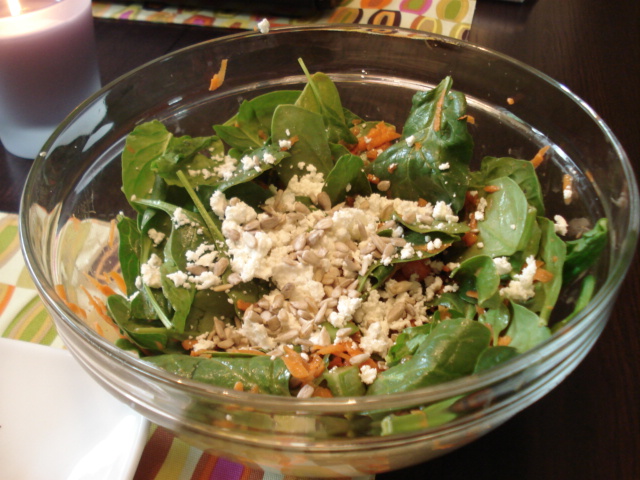 This lunch was around 500 kcal, 8 grams of fiber and 40 grams protein. 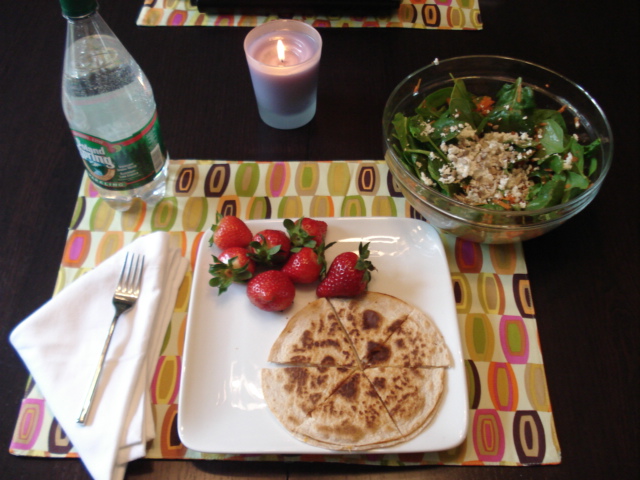 We’re having some friends over for a cookout tonight!! Blog reader Michelle and her husband are coming along with Ally and her friend. I’ve been craving a REAL hamburger, so that’s what I’ll be having. Gotta go get ready – there’s lots to do. Too bad the sun came out for a while but went into hiding again.