You are here: Home / Weekend / Everything But The Sink Salad 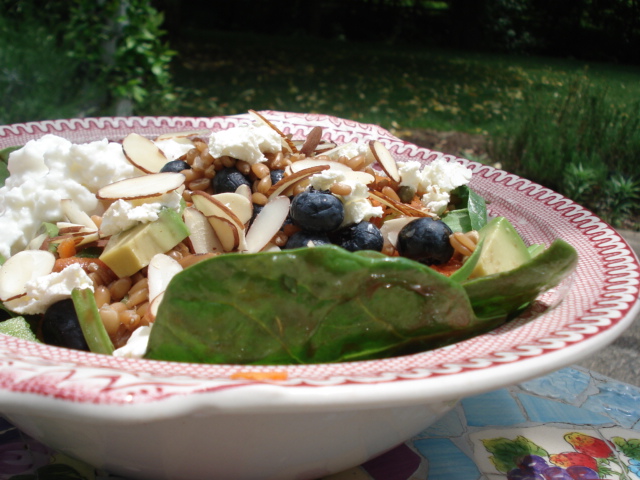 I had a very productive morning!! I tackled all the projects I’ve been putting off all spring, including sorting the pile of stuff in the spare bedroom. I even made an appearance in the attic to put some stuff up there! Scary!

The sun came out mid-morning and I decided it was too pretty out to go to the gym, so I went running. I took along my all-American playlist, which included:

(among other normal songs)

It was a fun, sunshine run and I was fast because it was warm out (the warmer it is, the faster I run and vice versa). But a little too fun – I ran to my favorite running neighborhood and spent too much time there looking at pretty houses and ended up doing about 6 miles. The run back was quite tiring.

Oh, and about 20 minutes before I left I had a dried apricot 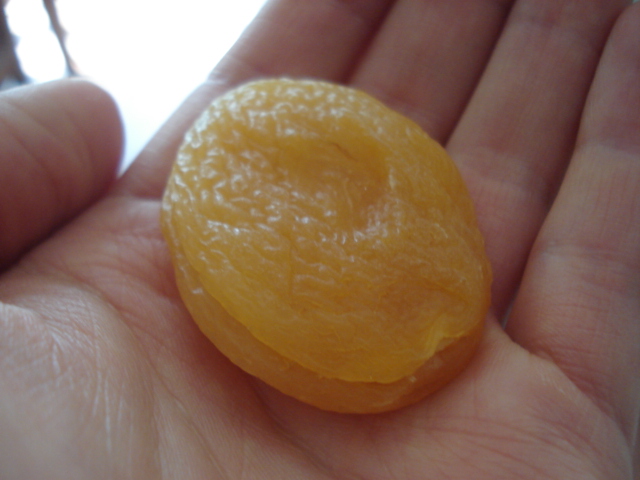 I didn’t leave for my run until 11:45 and I ran for almost an hour, so lunch was late! I didn’t feel like making a fuss so I decided I would just throw stuff in a bowl. I think this is everything: 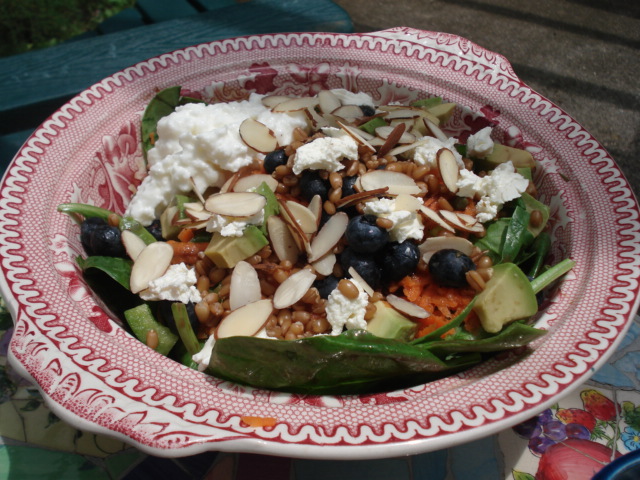 On the side I had kashi crackers – 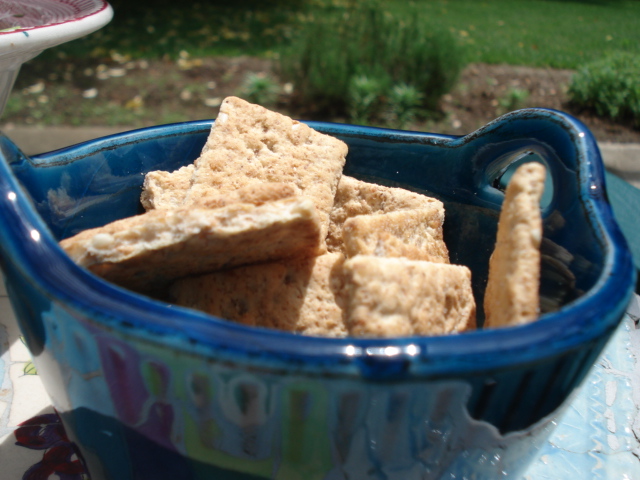 And a milk martini. I thought a normal cup was boring, and it was fun to have a small glass of milk in this form 🙂 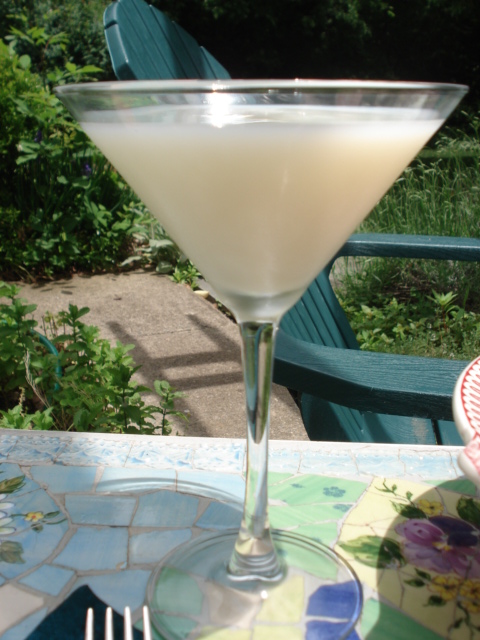 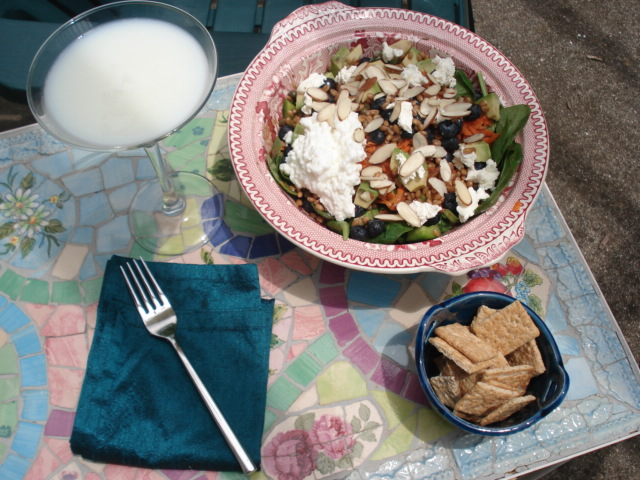 I’m off to get dressed for the party tonight! I might not post until the morning since we’ll be home pretty late. We’ll see how tired I am 🙂