A joyful breakfast after a good night’s rest: 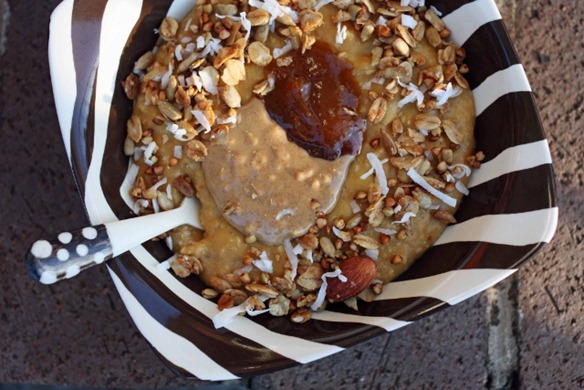 I bought steel cut oats the other day and pulverized them in the food processor to make true homemade Scottish oats. I do think these were closer in texture to the Scottish oats I tried from Bob’s Red Mill, but they also missed the doughy flavor that I found in the BRM ones and the rolled oat ones. Wondering if I needed to make them even more powdery? Also, they did NOT take long to cool – a plus! 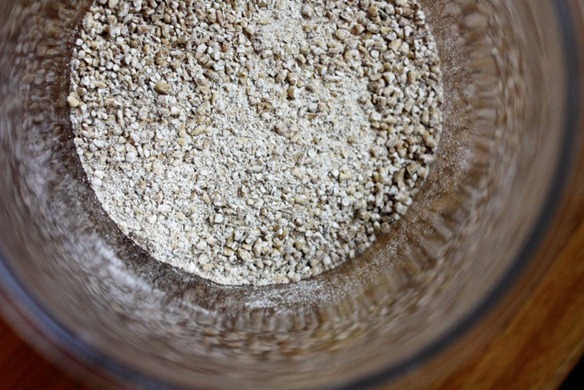 To the oats I added a wee pinch of ground cloves 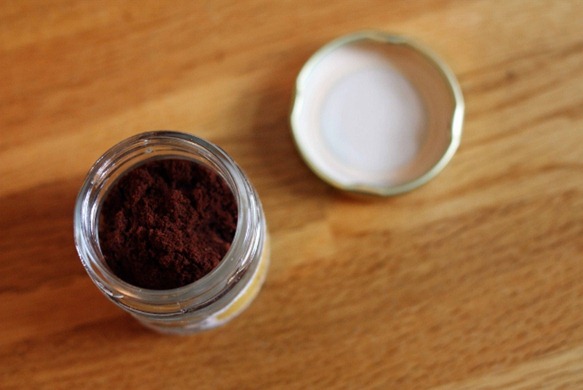 A grate of whole nutmeg 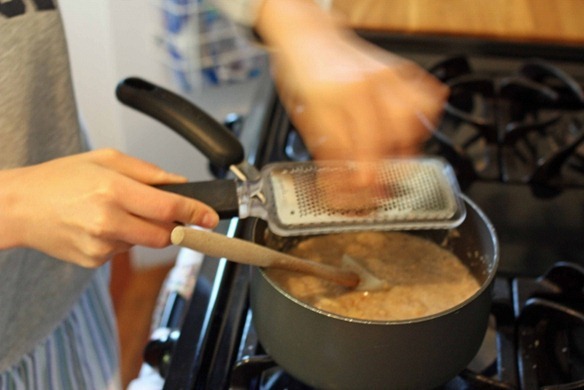 Plus salt, cinnamon, half a banana, half a tbsp chia seeds, 2 tbsp cottage cheese and about 1/4 a cup of… 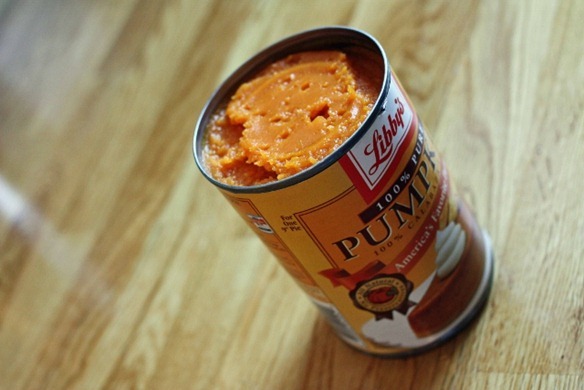 How To Make A Cold Bowl Of Oatmeal 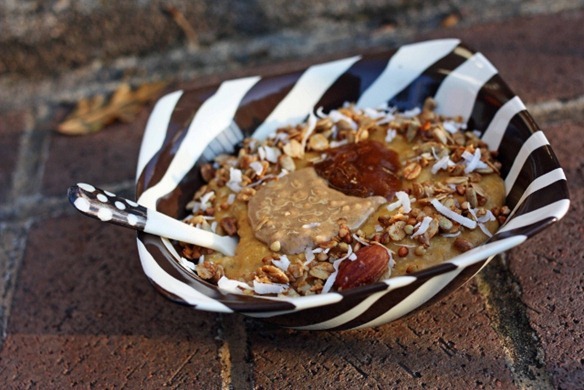 Put it out with the chilly pumpkins and take too many photographs! 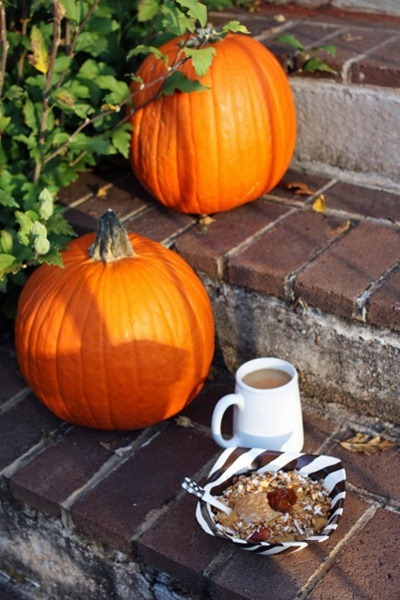 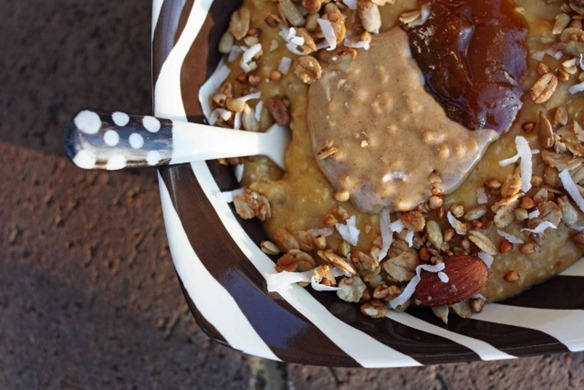 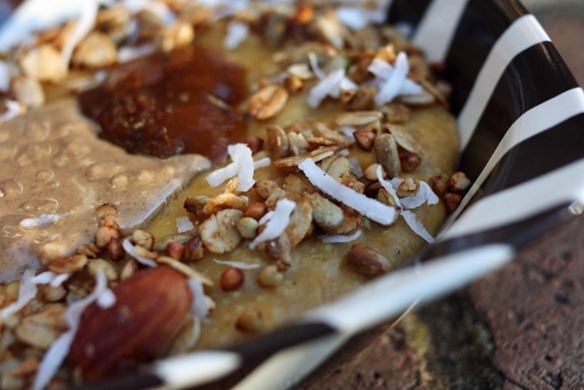 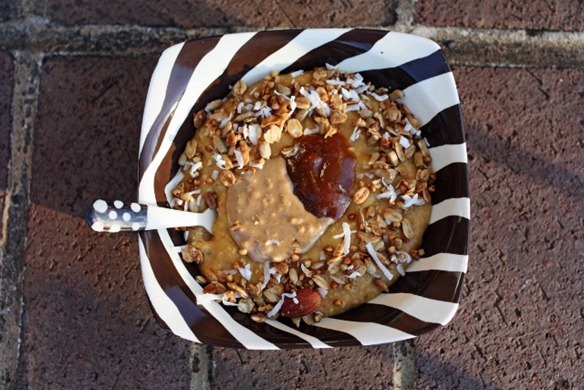 Creamy coffee because Matt added half and half to my mug! I think he is used to milk and added to much. It almost lost its coffee zest from too much cream! 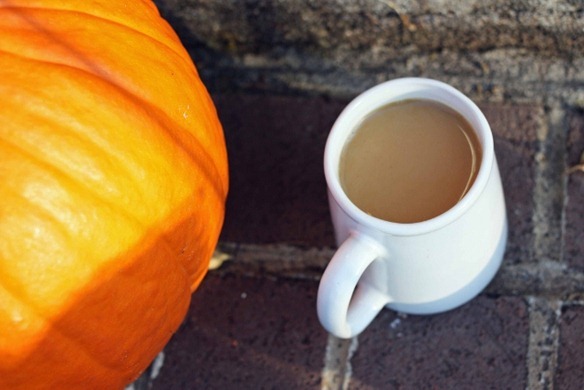 Have a great day!!